In each country, especially in the capitals, there are many ancient and modern attractions, which annually attract millions of tourists. In addition to the castles, squares, palaces and parks, there are some statue that tourists are really interested in and must see. Let?s look at those who just want to see while visiting a country?

1. Easter Island, one of the most remote islands uninhabited by people, is known for its huge stone statues, as they are called moai. Perhaps they have created by the deified tribal leaders. (Rex Features) 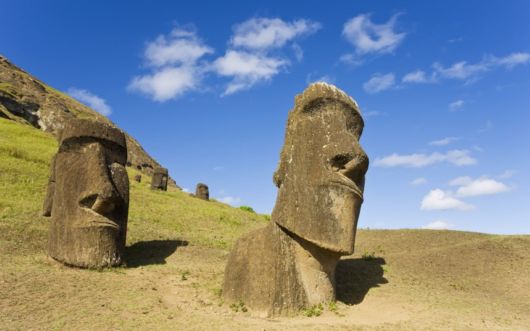 2. There are not many Christian statues, which were more popular than Christ the Redeemer statue in Rio de Janeiro. The construction of this famous statue is in the Art Deco style, which later became a symbol of Rio, held in the period from 1922 to 1931. (Michael Friedel / Rex Features) 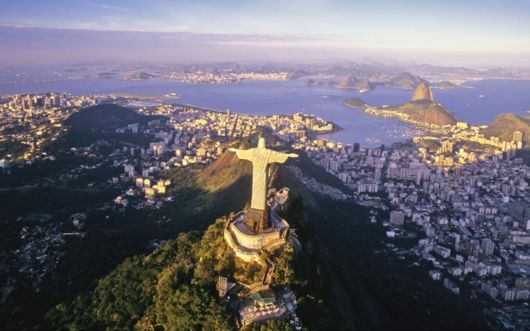 3. Visit to Copenhagen would not be considered complete if you do not see a ?Little Mermaid.? This small statue commissioned in 1909 by Carl Jacobsen, son of the founder of the company «Carlsberg», after looking the same name ballet. (Design Pics Inc / Rex Features) 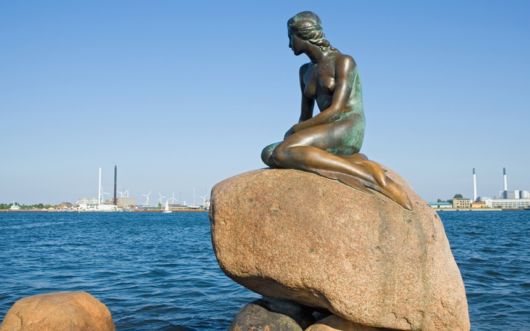 4. Around the world, their are hundreds of Buddha statues installed, but one of the most impressive is a statue of Buddha in Leshan, carved out of rock in the south of Sichuan, China. The statue was created nearly a century and completed in 713 year. The authors of the statue had hoped that it will calm the dangerous waters of the river, which looks. (Prisma Bildagentur AG / Alamy) 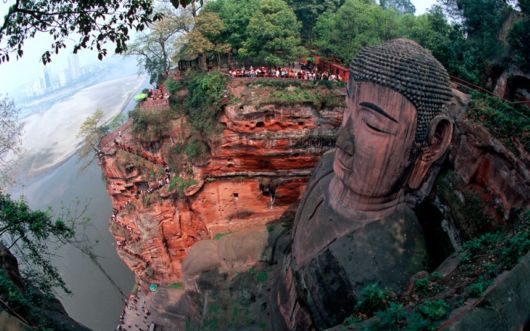 5. It is believed that the famous Sphinx at Giza was built almost 5,000 years ago. This is one of the oldest and largest statues in the world. Why and for whom it was built is still a mystery. (National Geographic Image Collection / Alamy) 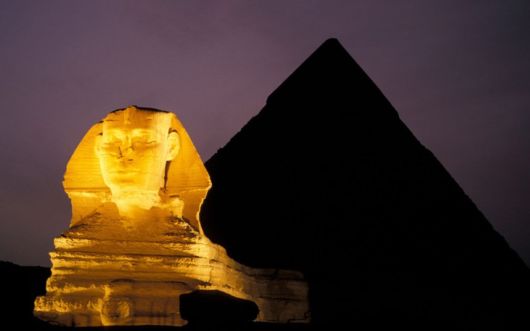 6. The majestic figure of a seated Abraham Lincoln looking at the visitors in the Lincoln Memorial in Washington. Experts say that his hands form a sign language version of the initials of the name of an American president. Allegedly, the sculptor Daniel Chester was a deaf-mute son, and he wanted to pay tribute to Lincoln for the university for the deaf ? Gallauden ? received a collegiate degree. (Sipa Press / Rex Features) 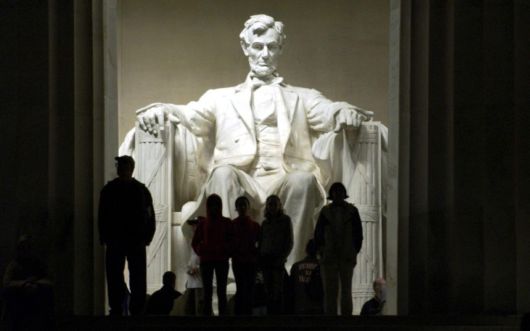 7. Statue of Admiral Horatio Nelson, stands proudly at the Corinthian column surrounded by four lions, looking at Trafalgar Square in London for over 150 years old. They say that Hitler wanted to take it to Berlin for the successful capture of the UK. (1Apix / Alamy) 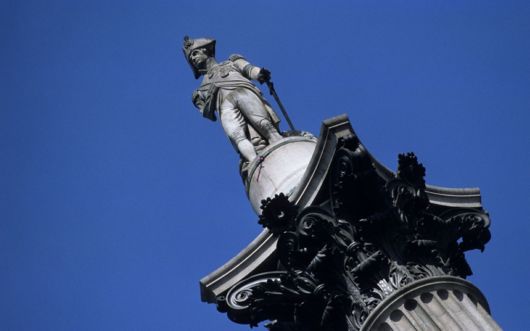 8. This bronze statue of Buddha is in the temple Kotok-in Kamakura, Japan. It was created in the 13th century, it weighs 93 tons, but from the inside its a hollow, where visitors can go inside. Rudyard Kipling mentioned it in his poem in the preface to the novel ?Kim.? (Roy Garner / Rex Features) 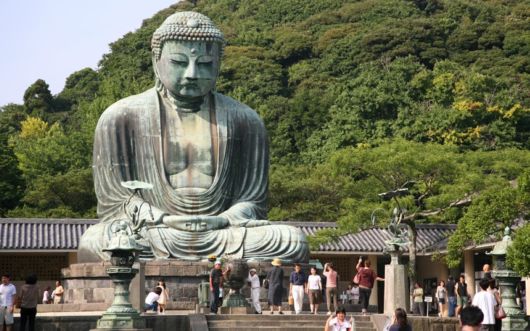 9. If you are in Brussels, most likely you will definitely see this Manneken Pis. This is the symbol of Brussels, this statue also known as Mannequin Pis. Brussels say that it is installed as a reminder of the events grimbergenskoy War, when the cradle with her son Godfrey III of Leuven was hung on a tree for view of the future monarch to encourage citizens, and the child urinated on from there fighting soldiers under the tree. (Ken Welsh / Alamy) 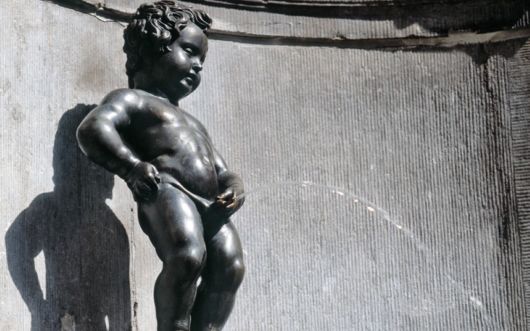 10. The highest statue of Lord Shiva is in Sange, on the border districts of Bhaktapur in Nepal and Kavrepalankok. Its construction was completed a few years ago, it is made of copper, cement, steel and zinc, and is one of the first modern attractions of Nepal. (Laxman Thapa) 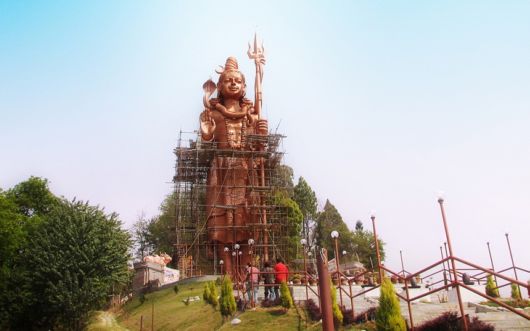 11. Like many of the statues in this gallery, nu*e hero Michelangelo ? David had to stand outside, but he was kept in the protective walls of the museum since 1873. From the beginning he was a patriotic symbol of the Florentine Republic. (MIMMO FRASSINETI / Rex Features) 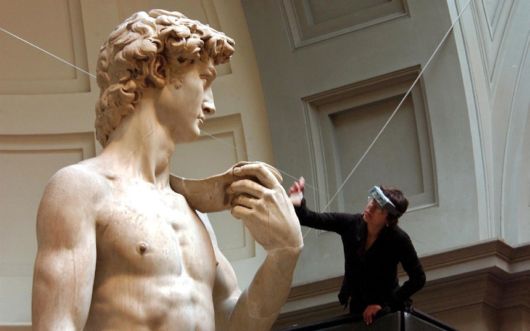 12. This statue has repeatedly called one of the ugliest in the world, but still worth a look at this monument to Peter the Great, if you pass by in Moscow. The statue is so unpopular in 1997 that she even offered to send it to St. Petersburg. However, this proposal was rejected.(Oleksiy Maksymenko / Alamy) 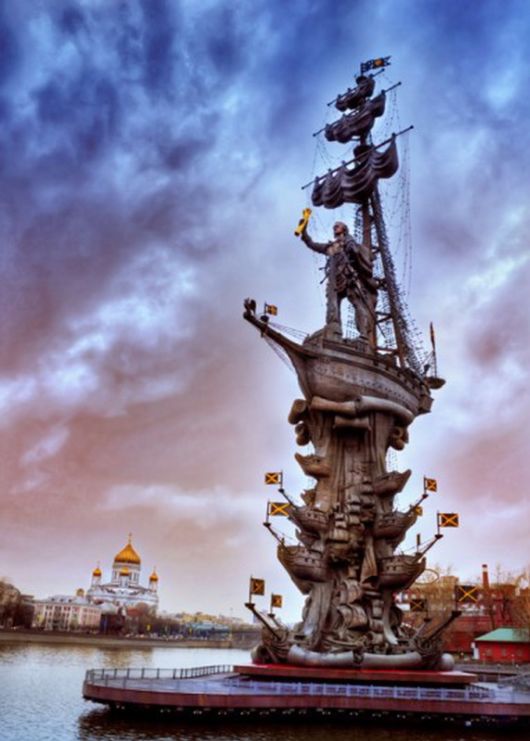 13. Thousands of people every day come to see multiple versions of ?The Thinker? by Auguste Rodin, who are scattered in museums around the world (the original is in the Rodin Museum in Paris). (Corbis Bridge / Alamy) 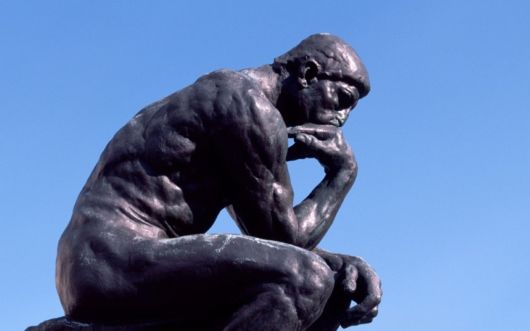 14. 128 meters statue of buddha of Buddha Temple in Spring County Lusha China is the highest in the world. The statue, completed in 2002, is in the building of Buddhist monastery. (Zgpdszz) 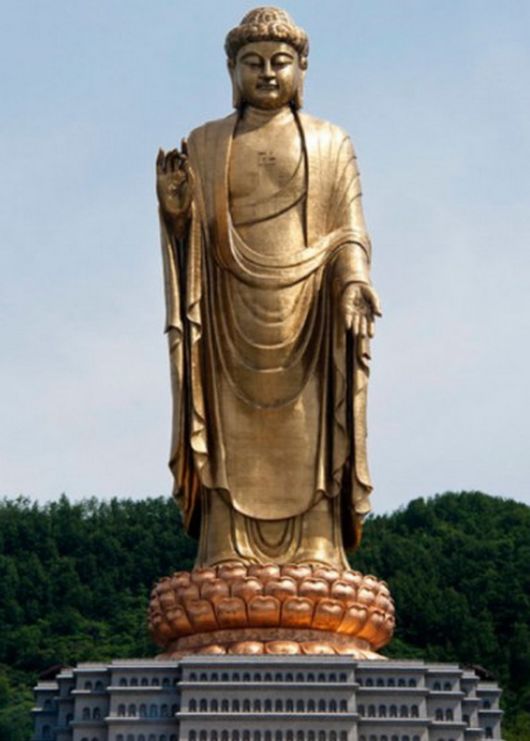 15. Louvre`s famous Venus de Milo ? the ancient Greek statue of the goddess of love and beauty. Experts believe that it was once brightly painted, and stood in a niche sports hall, holding an apple. (Peter Scholey / Alamy) 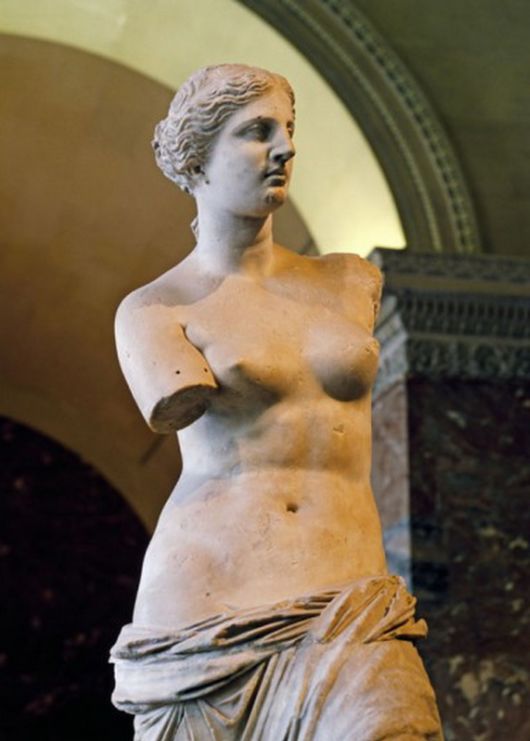 16. A gift from France, U.S. ? Statue of Liberty holding a torch over New York since 1886. Originally the statue was bronze-colored, but eventually color has changed . (The Travel Library / Rex Features) 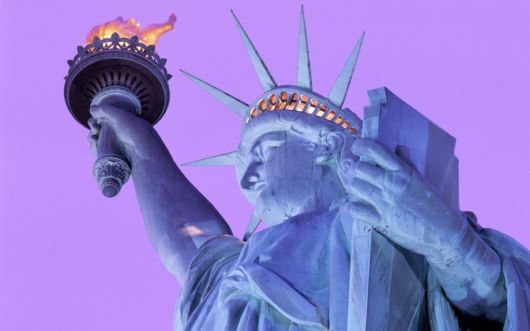 17. A huge statue of Genghis Khan?s simply impossible not to notice, he rises above the tourist center in Ulan Bator, Mongolia. Visitors can get to the horse?s head, which offers an excellent panoramic view. (F1 Online / Rex Features) 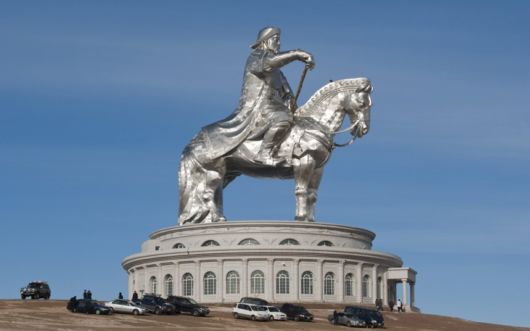 18. One of the most famous statues in Rome ? a bronze statue of Marcus Aurelius on horseback, which is on the Capitol Square for many hundreds of years. The statue depicted on the reverse side of Italian euro coins in 0.50. (Hemis / Alamy) 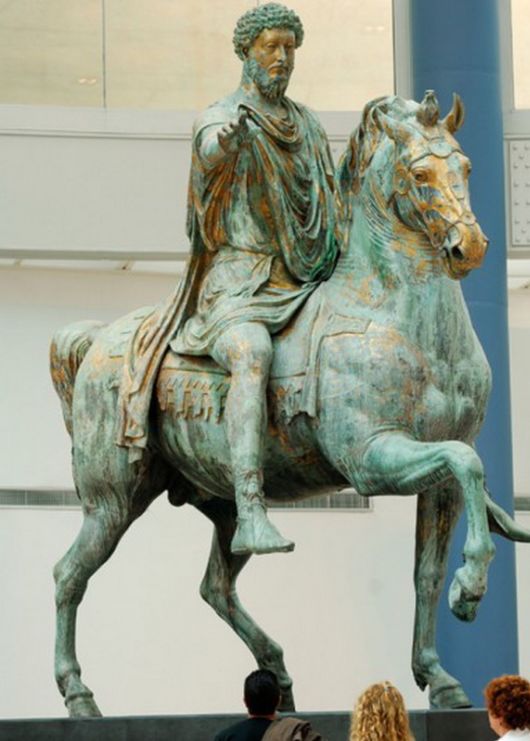