Earlier this month the city of Lyon in France had its streets and buildings illuminated by incredible light displays as part of the 2014 Festival of lights, or as it is known in France the Fête des Lumières. The tradition is over a century old and now attracts over four millions visitors to admire the dazzling light displays on show.

This year there were over 70 installations so there was plenty to see, including a cosmic projection-mapping display on Cathedral Saint-Jean which is the first pictured below. If you want to see more of the festival then head over to the festivals website. 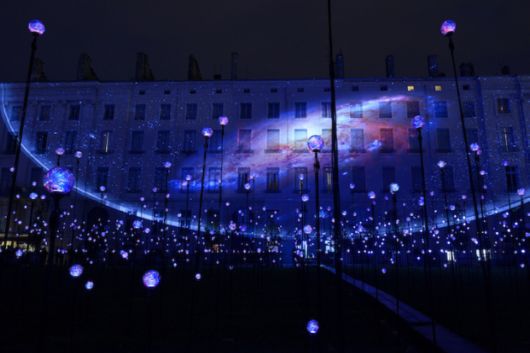 Color or Not by Yves Moreaux 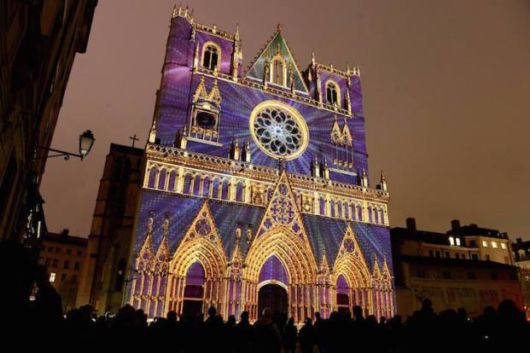 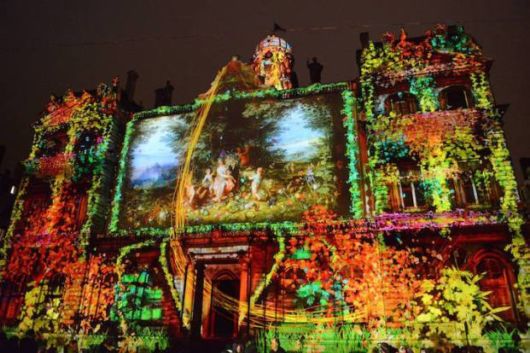 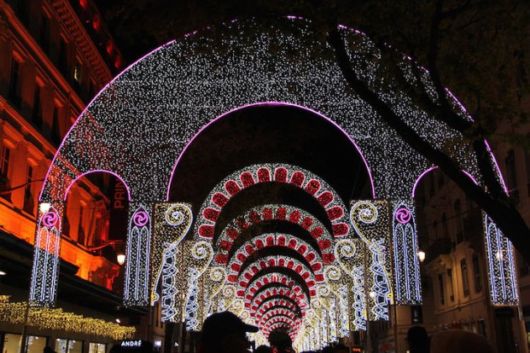 The Night Light of the Jacobins by Christophe Mayer 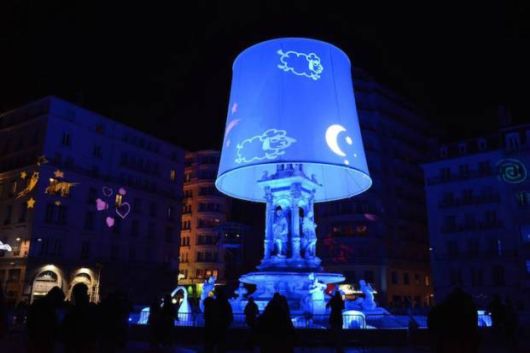 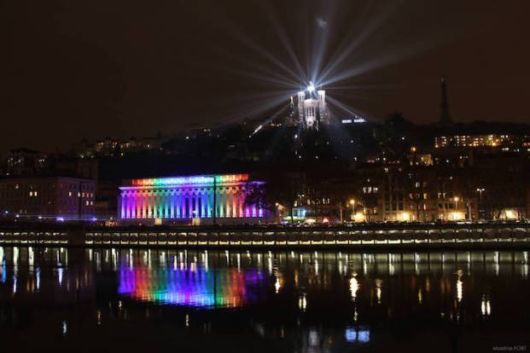 Njörd, Spirit of the Wind by Kimi Do, Wilfried Della Rossa, Thomas Mathieu 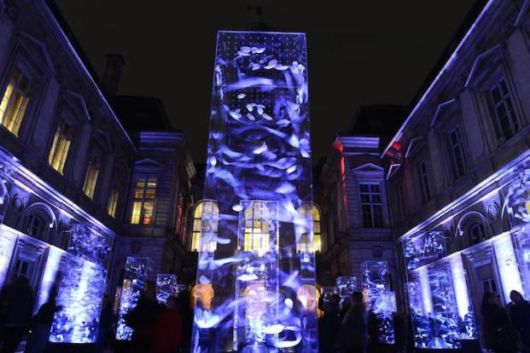 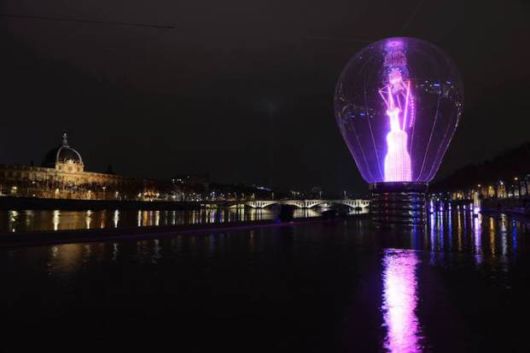 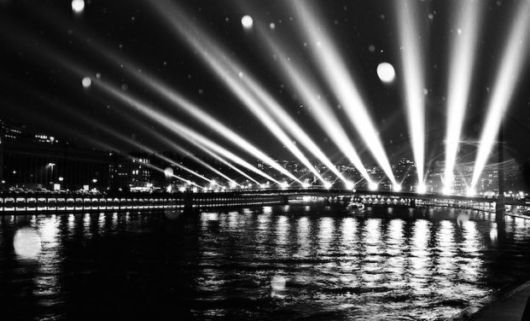 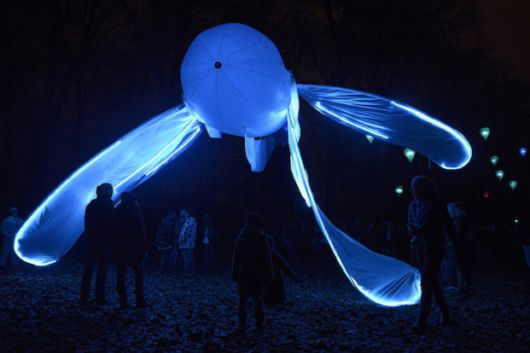 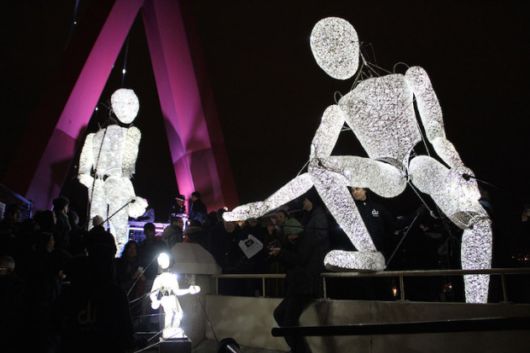 Light me up by F2C 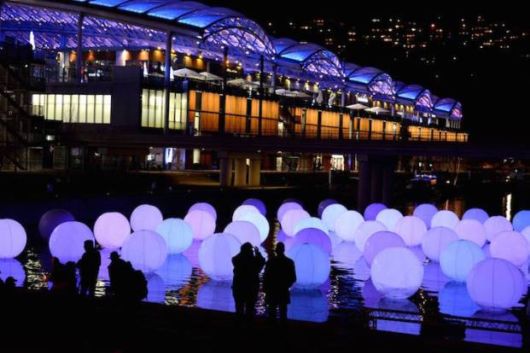 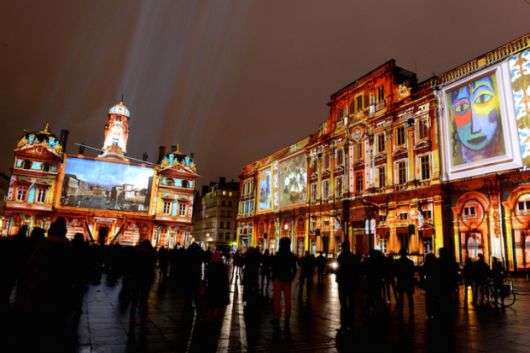 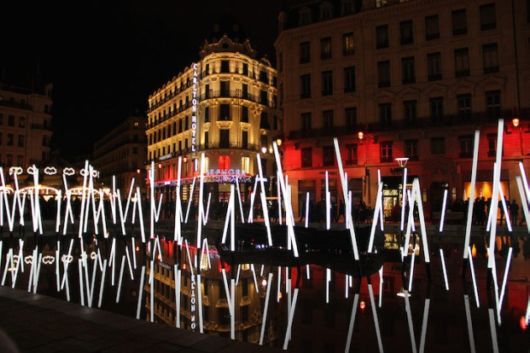 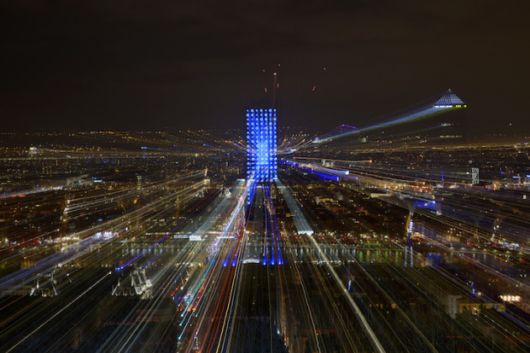