Near the Indian Ocean’s remote tropical Seychelles islands lies Aldabra, 4 coral islands surrounding a shallow lagoon, making up one of the world’s largest coral atolls. This beautiful destination is hard to reach and only known by a few. It remains an untapped natural wonder, with stunning ocean water views and a unique sealife. 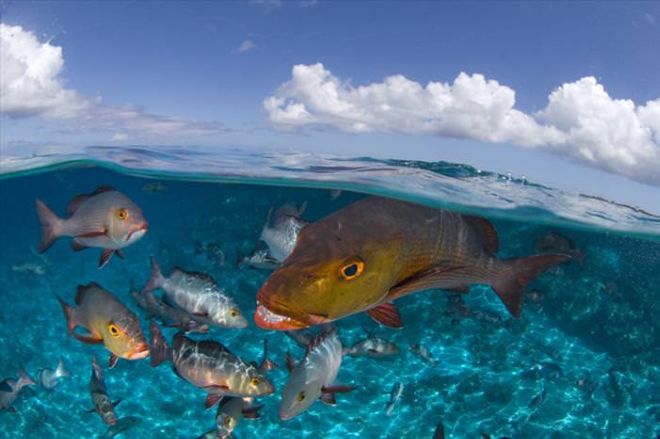 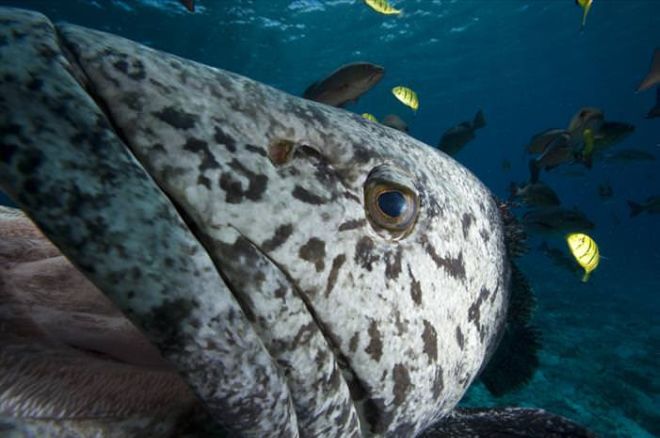 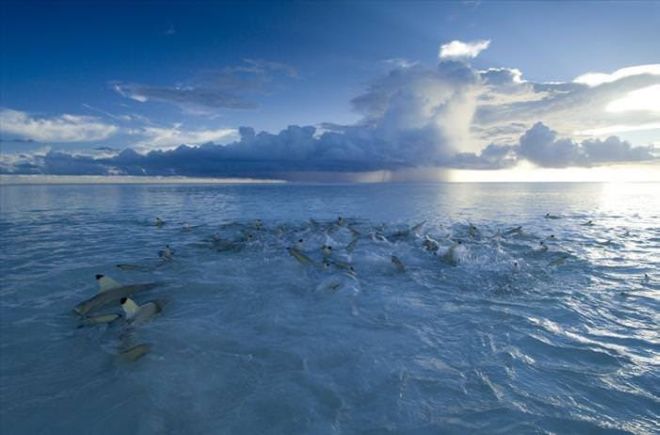 Since there is no surface freshwater sources on the islands, they remain largely untouched by humans. The islands are however, home to important breeding grounds for thousands of seabirds and to large populations of green turtles. 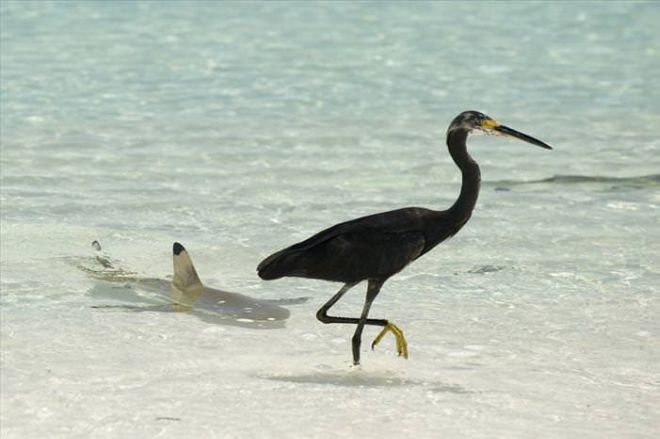 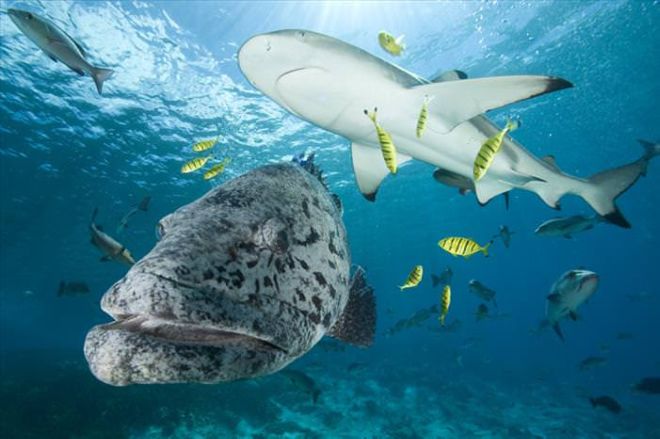 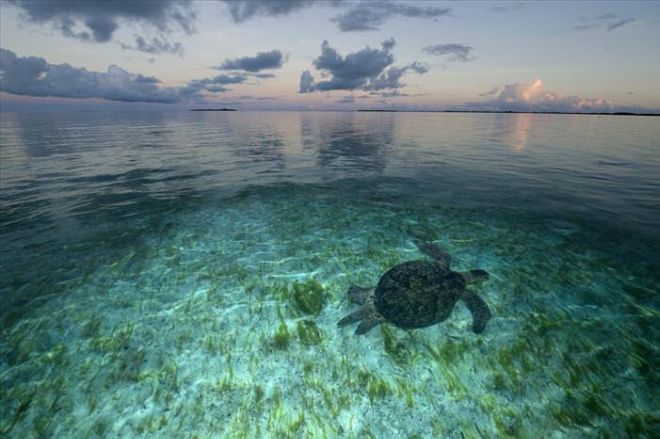 In 1982 it was declared a Unesco World Heritage Site and is greatly protected by conservationists. 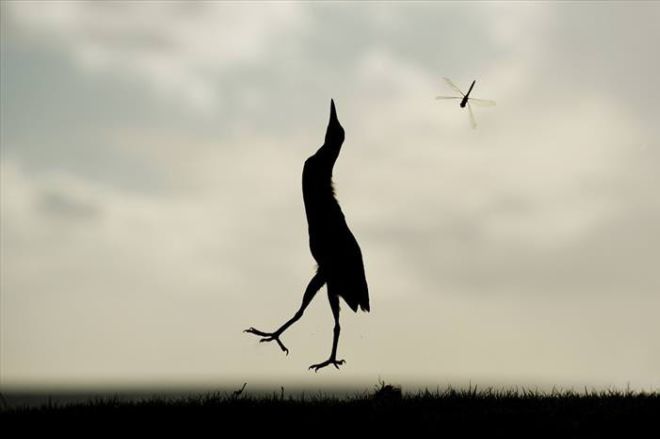 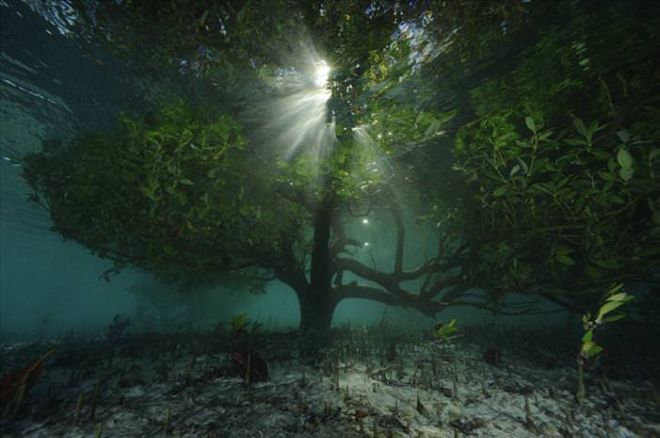 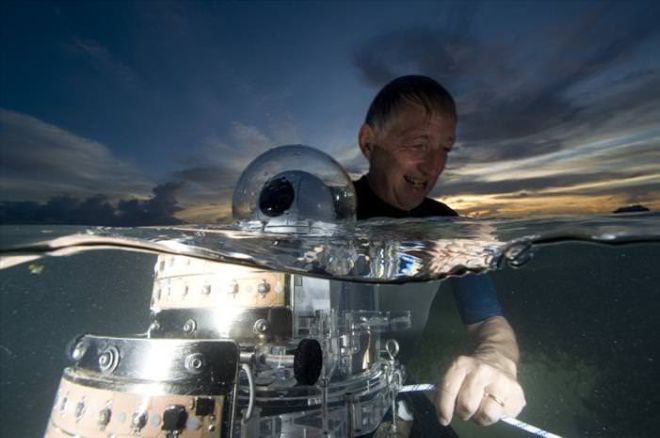 The Aldabra Affair: In the 1960’s the British had plans to build a military base in the atoll. This was met with much opposition by conservationists, and subsequently the plan was cancelled. 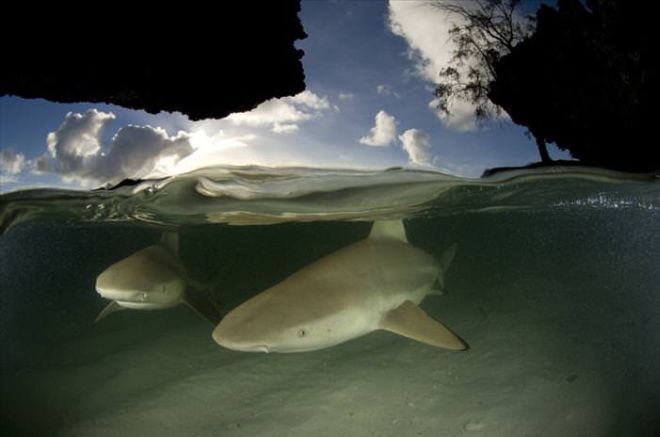