Underneath the streets of Moscow, there?s a whole other world of opulent architecture for visitors to discover: the Moscow Metro. David Burdeny, an architect-turned-photographer from Canada, believes that he was the first photographer ever to be allowed to shoot the stations after-hours, when they were closed to passengers.
The Moscow Metro, which opened in 1935, was designed to be one big Soviet propaganda project. The opulent architectural designs were intended to forecast a bright future for the empire, as the guiding design principles were ?svet? (light) and ?sveltloe budushchee? (bright future). Many of the stations feature busts of Soviet leaders like Lenin or murals with standard Soviet propaganda elements like the Homo Sovieticus.

Burdeny?s photo series, ?Russia: A Bright Future,? will be on display at the Jennifer Kostuik gallery in Vancouver until Nov. 8th, so if you?re in the area, be sure to swing by!
More info: davidburdeny.com (h/t: modernmetropolis) 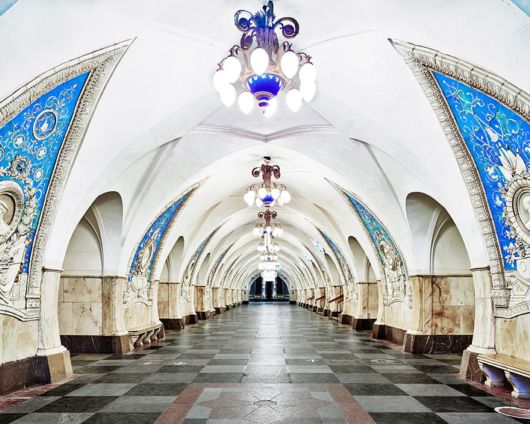 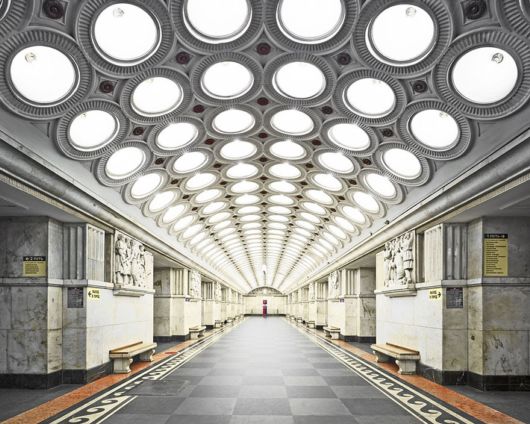 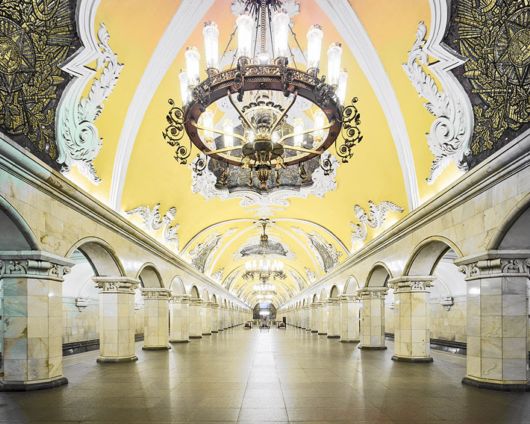 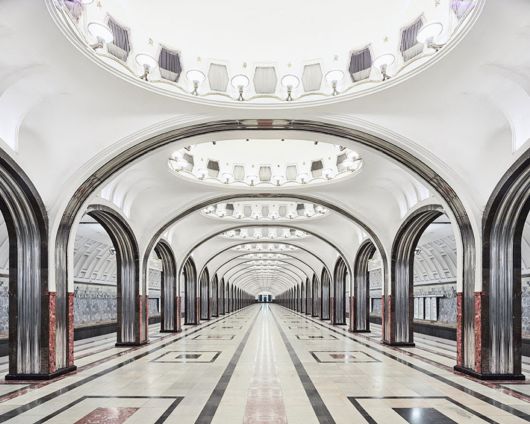 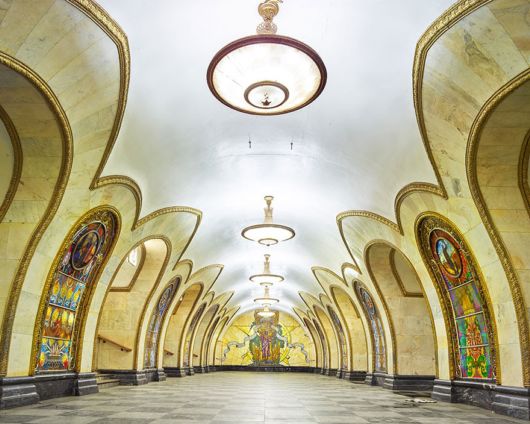 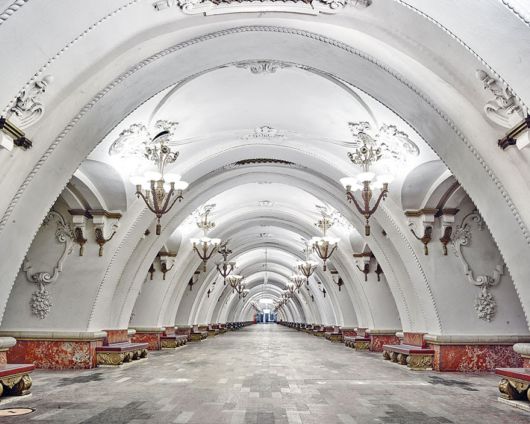 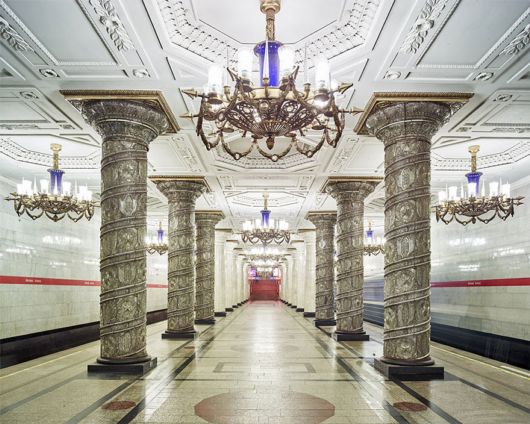 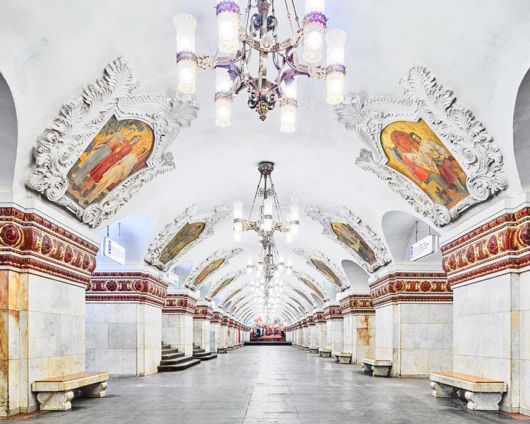 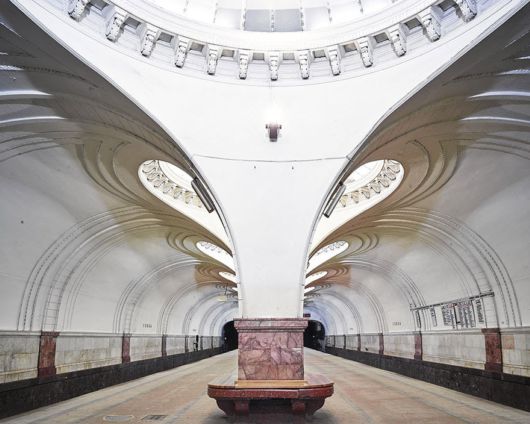 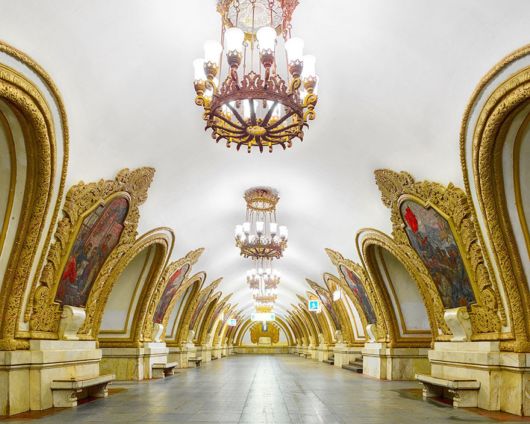