Midway between the UK, Iceland, and Norway lie the magical and beautiful Faroe Islands. Much like Iceland, the Faroe Islands are a sparsely populated volcanic land of fjords and rolling hills that were colonized by Vikings in medieval times, and in many ways, the people of the islands retained much of the culture of their forbearers, including a language that remains nearly unchanged from the Old Norse of the 8th century. Unlike Iceland, which gained independence from Denmark in 1944, the Faroe Islands remain under Danish control, even though they are for the most part autonomous. 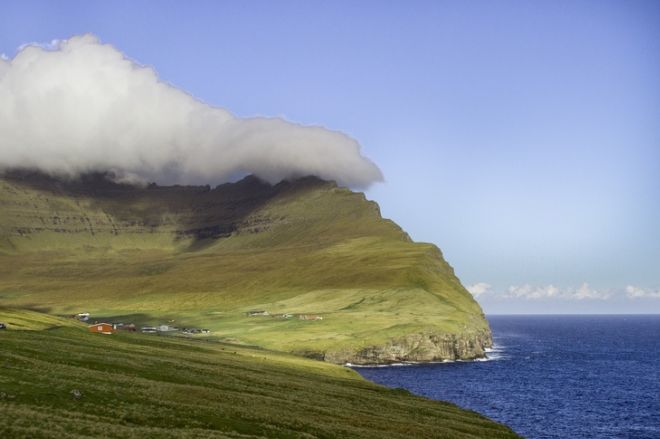 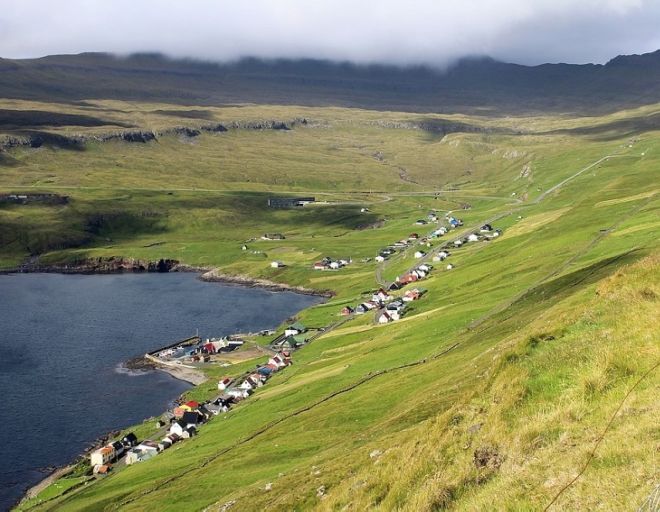 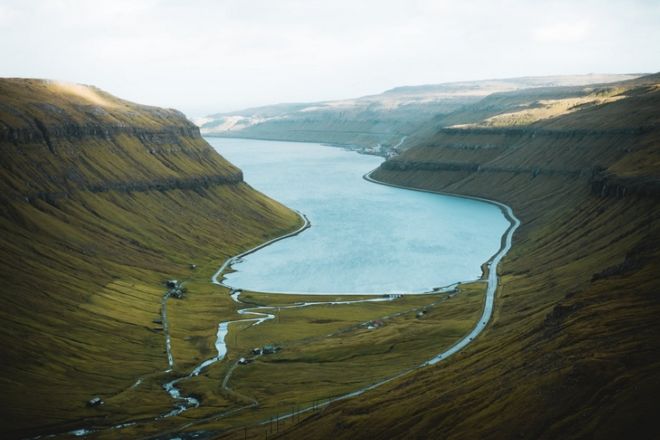 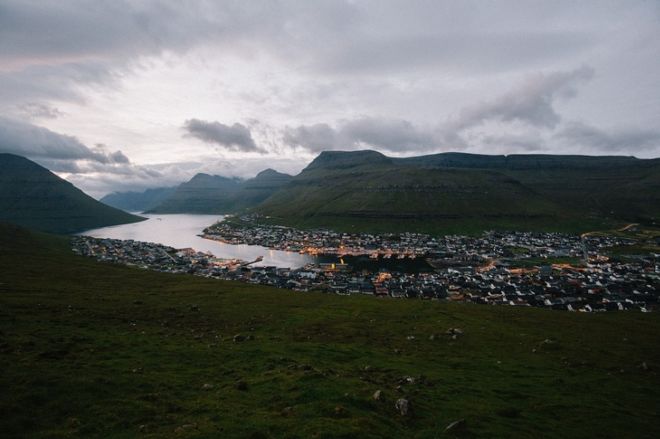 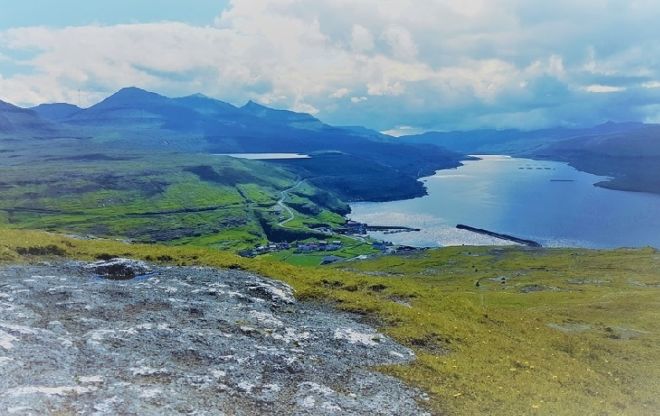 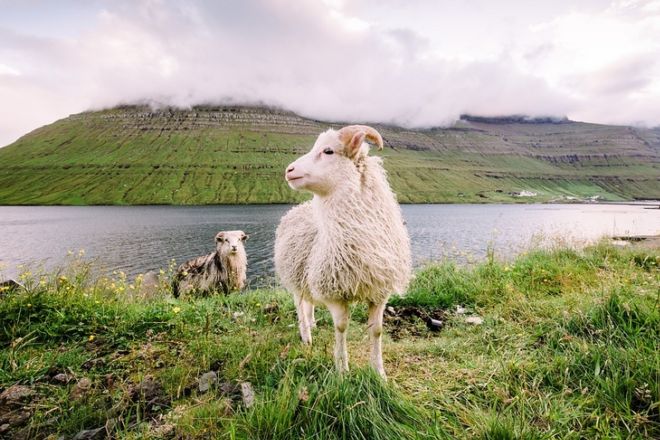 Because of the isles’ volcanic nature, grass is about the only vegetable that naturally grows there, which may not behoove the palates of the island-folk, but is perfect for the Faroes’ many sheep, which are the small island country’s national animal. Because of these conditions, the local cuisine consists mainly of mutton, potatoes, and fish. 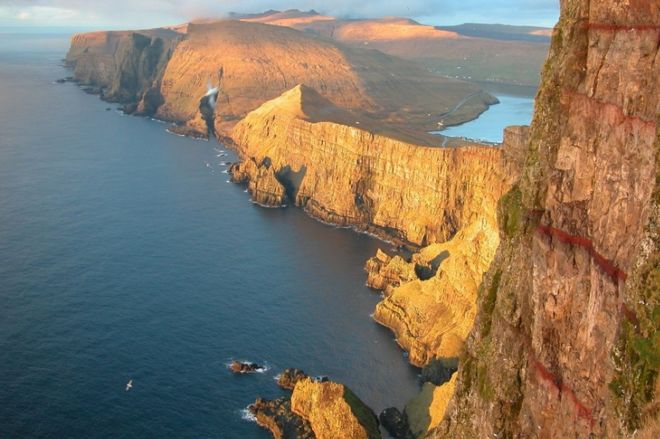 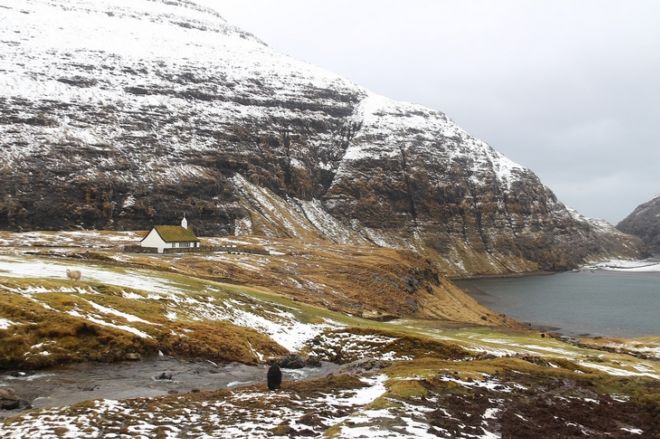 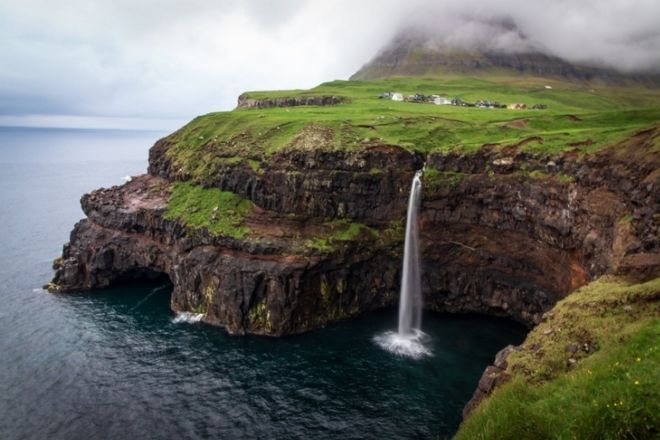 Rising tourism to the pristine Faroe Islands caused the local authorities to adopt a unique policy to preserve the natural beauty of the land: 10 of the most popular sites on the Faroe Islands have been closed to visitors unless they agree to volunteer to maintain and repair the islands. It worked, and surprisingly enough, many people were not deterred and agreed to “pay” by doing some good in order to see the beautiful sights. 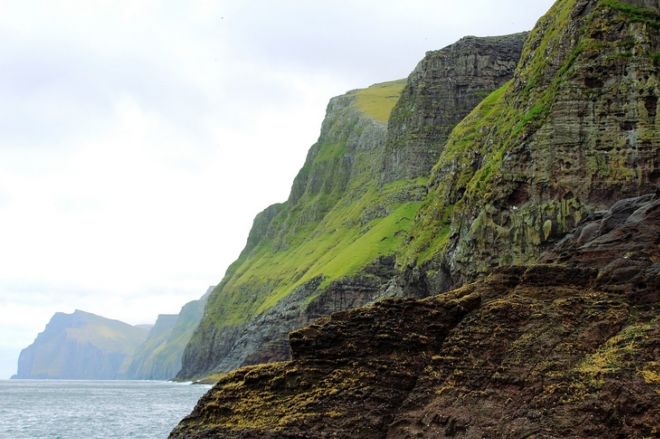 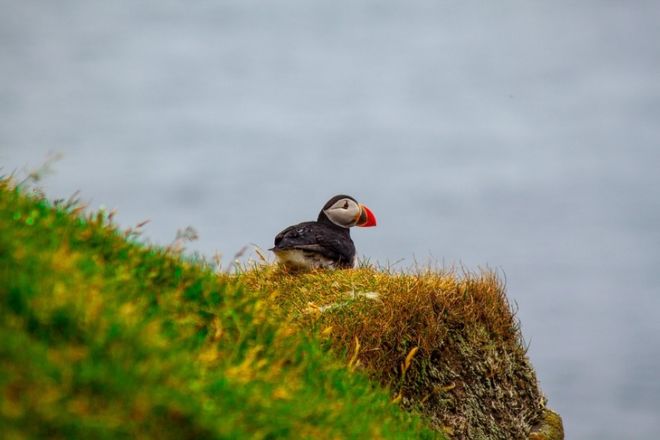 The Faroe Islands are also one of the places where the Atlantic puffin is commonly spotted. For all of this sea bird’s adorable looks, the puffin is a very popular source of food in the Faroes. 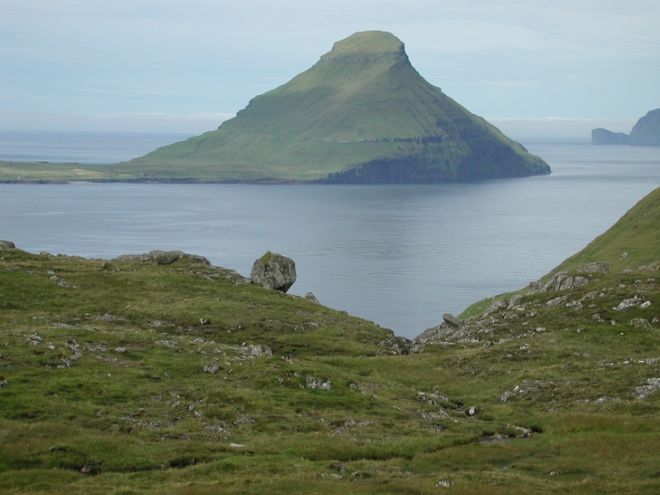 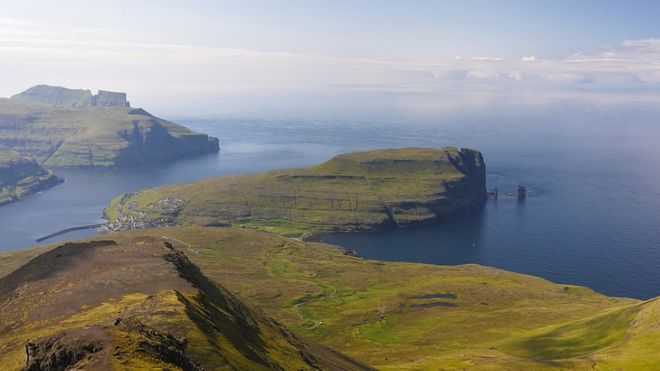 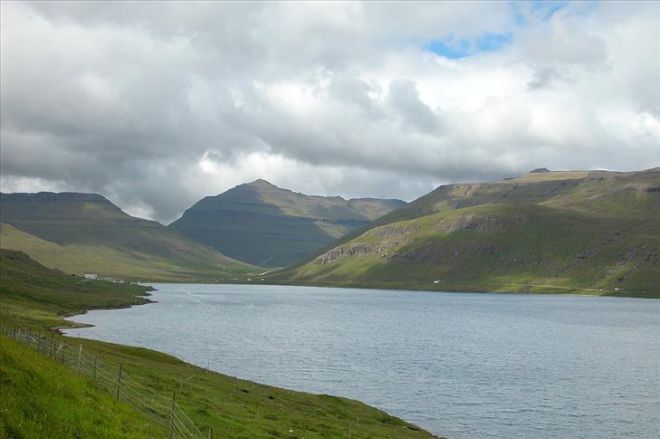 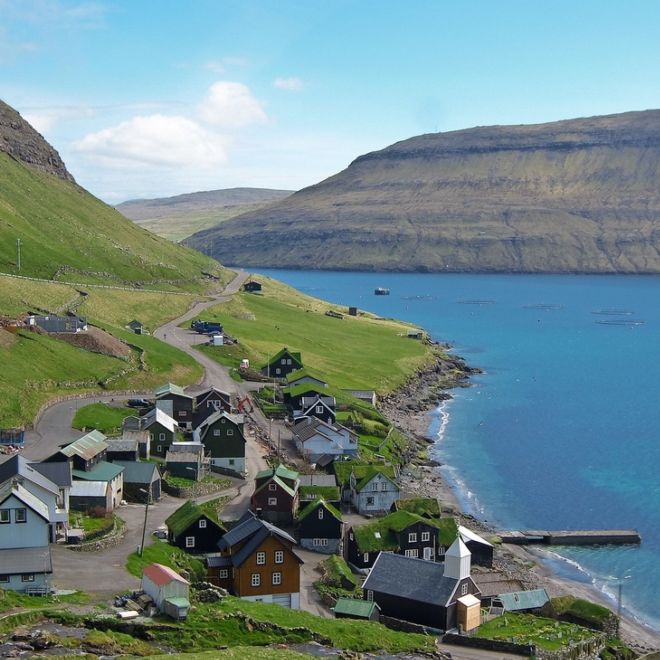 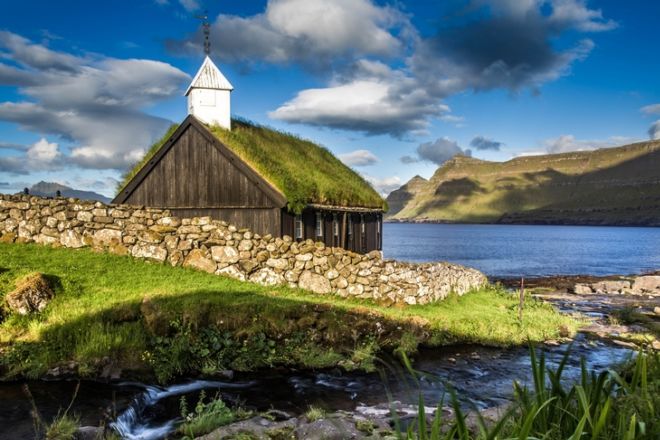