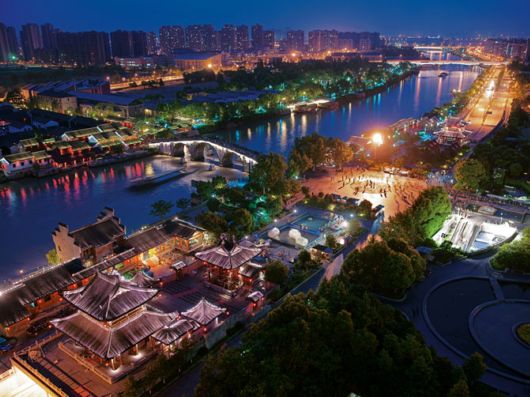 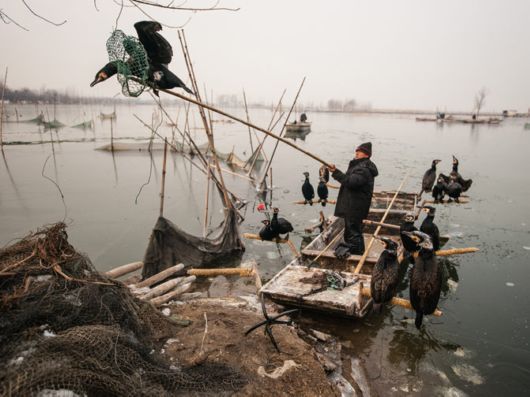 A fisherman loads cormorants onto his boat on Weishan Lake, which is part of the canal system. As their forebears have for more than a millennium, a few local families make a living by tying string around the throats of the birds so they can?t swallow larger fish, then forcing them to give up their catch. 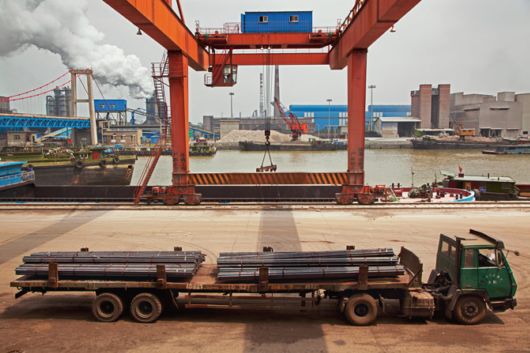 Steel rods on a flatbed at Huaigang Steel in Huaian will be loaded onto barges for shipment on the Grand Canal. The waterway yearly carries some 400 million metric tons of coal, bricks, grain, and other cargo to points between Hangzhou and Jining; north of Jining it has largely dried up. 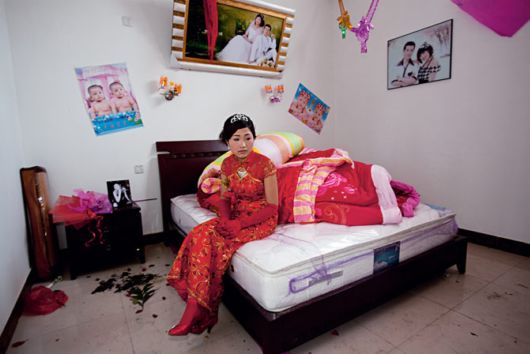 Canal villages reflect the tug of China?s past and its present. Bride-to-be Wei Li, 23, wears a traditional red gown for the ceremony in the fishing village of Xiaxinzhuang, on Weishan Lake. Photos on the wall of what will be the newlywed?s bedroom, taken weeks earlier, show her in Western-style garb. 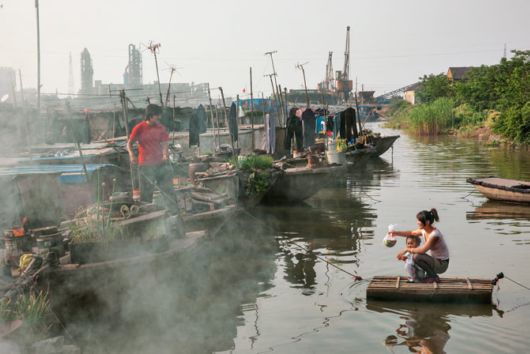 Living on the water was once part of the fabric of Grand Canal life?and still is for this mother and daughter bringing provisions from the shore to their home on a retired concrete barge in Shiqiao. This kind of community is slowly vanishing as local governments clean up the canal to draw tourists. 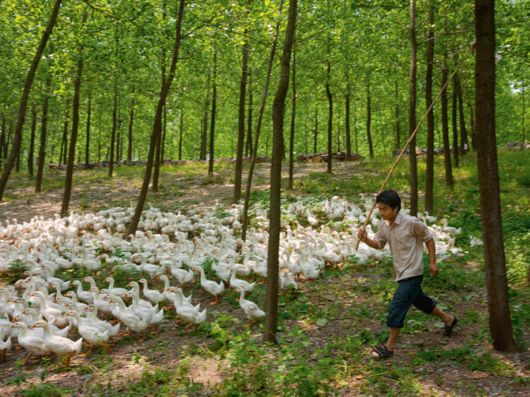 A young man herds his flock on an early morning search for food before leading the geese to the canal just south of Huaian for a swim. Many small-scale farmers in rural communities along the canal support themselves by supplying boat crews with waterfowl and meat?as well as cigarettes and beer. 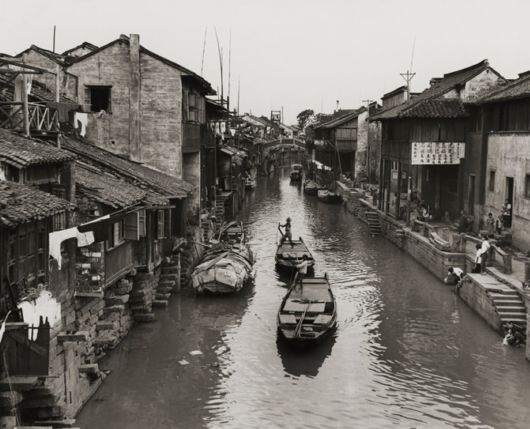 Daily life on the Grand Canal in the 1940s moves at a leisurely pace in this previously unpublished photograph. 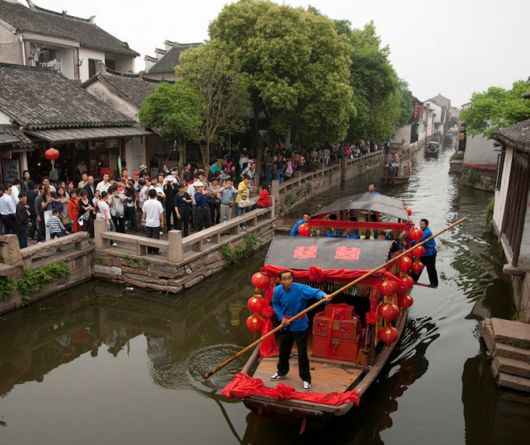 Zhouzhuang?a restored water town that promotes itself as the Venice of the Orient?draws more than 2.5 million sightseers a year. 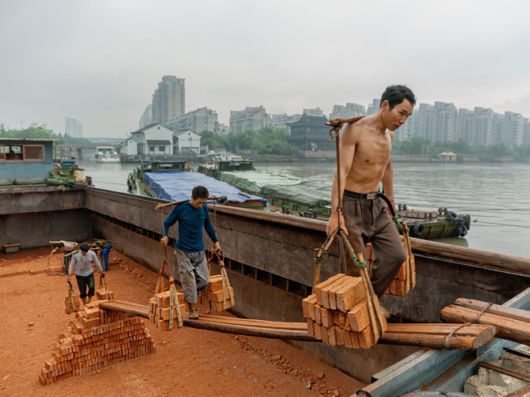 The load of bricks that each stickman carries weighs about 200 pounds. The porters, at Beixinqiao dock in Hangzhou, get the nickname from the handmade bamboo poles they sling across their backs to haul goods. Muscle power has been replaced by cranes and trucks along much of the canal. 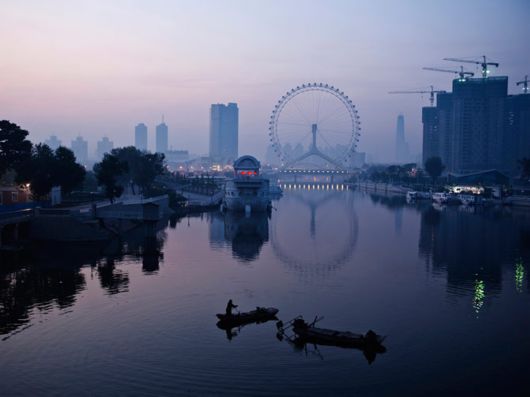 Fishermen work the Hai River in the shadow of the Ferris wheel in Tianjin. The Hai, which flows through Tianjin, fills a stretch of the canal that has been restored to attract tourists.