Aogashima is one of the most amazing volcanic islands of Japan. It is located in the Philippine Sea, far to the south of the Japanese capital, while legally a part of Tokyo Prefecture. On the one hand, it is remote and inaccessible island, and on the other – not that he and difficult: here you can easily fly even on a day trip! First 50 minutes by shuttle from the plane Haneda Airport to the resort island Hachijō-jima, then will m – 20 minutes by shuttle or helicopter two and a half hours by ferry. However, the beauty of Aogashima best seen from a bird’s flight. 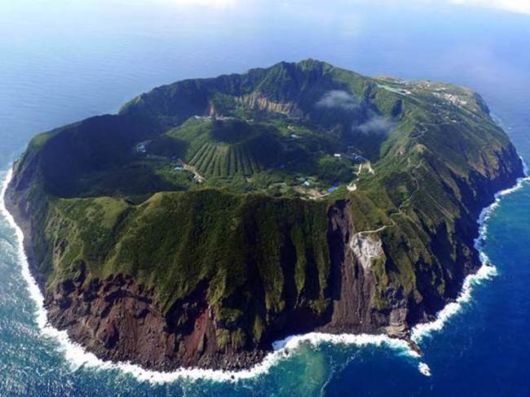 The cone of the local volcano is now covered with greenery. Around it is a village, which is less than 200 people. The last eruption took place here in 1785, since then the mountain is asleep, without causing troubles to people. flickr/Skippy Dance

Climate Aogashima volcanic island is warm and soft, this subtropical paradise with mild humid climate and warm waters of the Kuroshio current. Formed as a result of the island at least four volcanic eruptions, but how long people live here do not know. The settlement is surrounded by a plurality of the cliffs of volcanic magma. 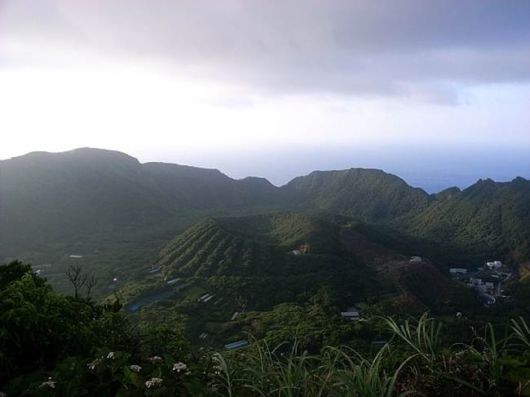 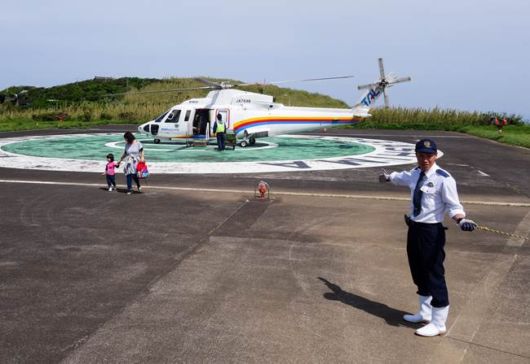 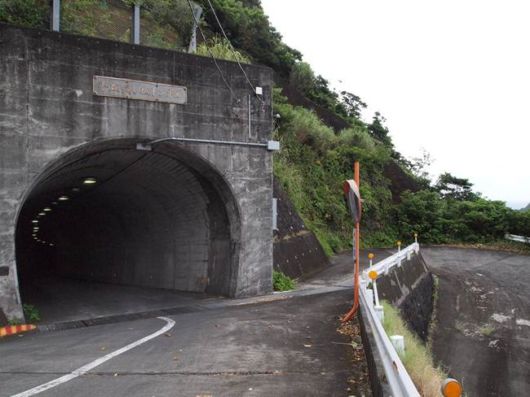 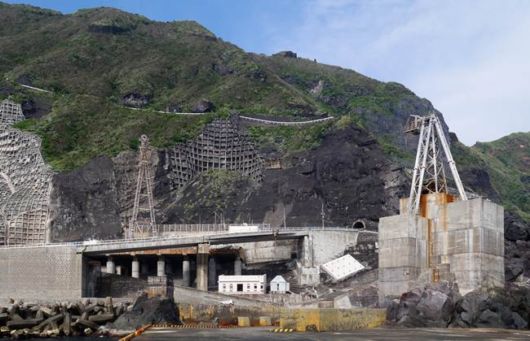 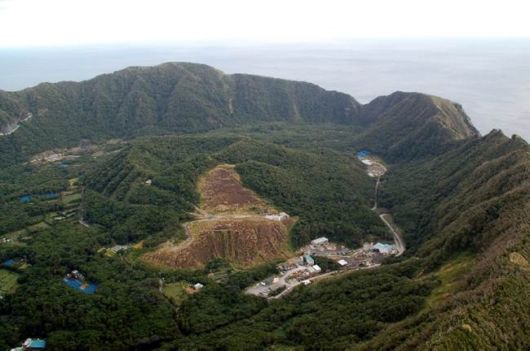 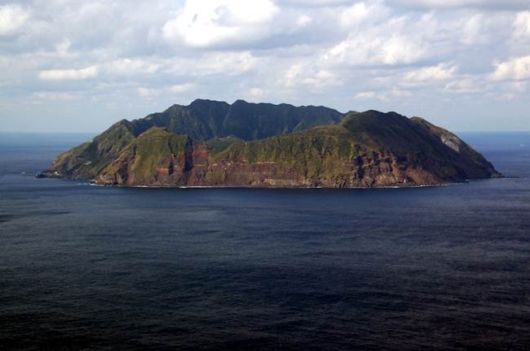 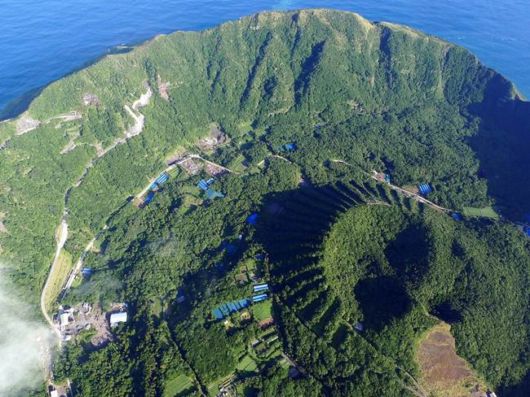