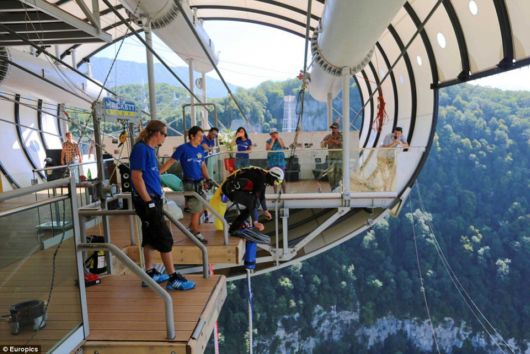 If the internet has taught us anything, it?s that cats are gods and Russia is one crazy place, so it would make perfect sense for them to create an incredibly long pedestrian bridge that looks terrifying.

The skybridge is suspended for above the forests of the Krasnaya Polyana valley in south-westen Russian, near Sochi, and goes on for one kilometer. Opened in January of this year the bridge hold the world record for the longest pedestrian suspension bridge in the world and if you are really feeling brave and don?t have a fear of heights you can also bungee jump from the bridge after you have crossed it. 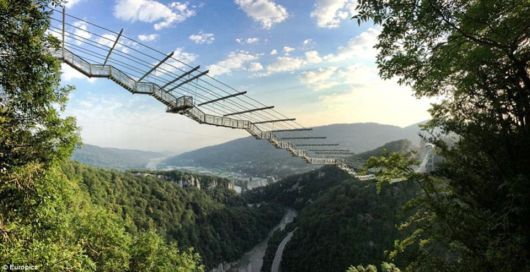 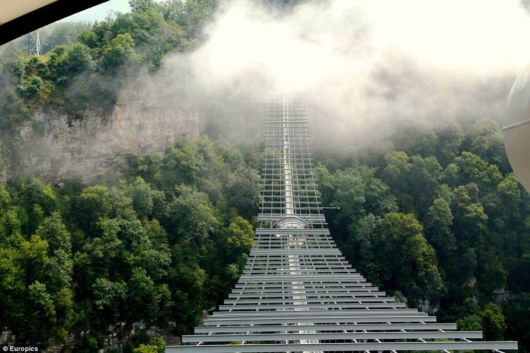 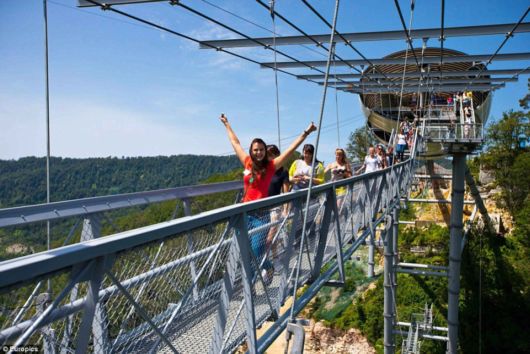 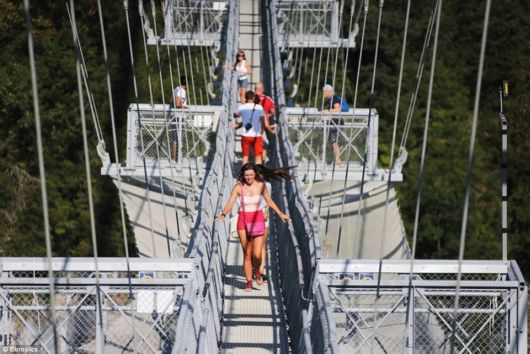 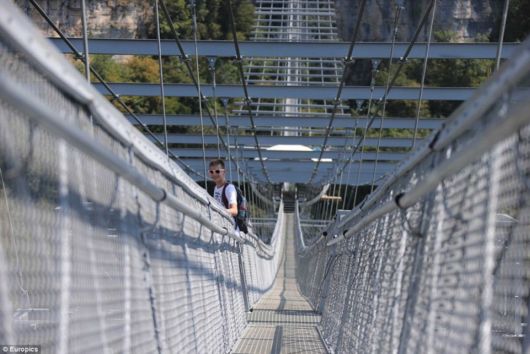 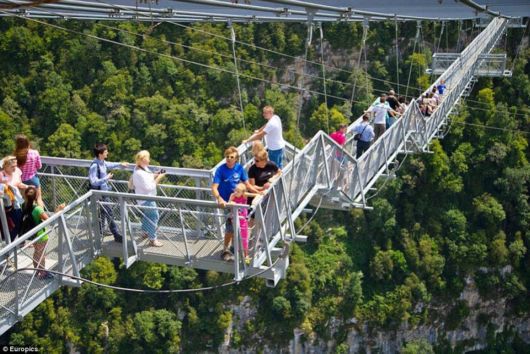