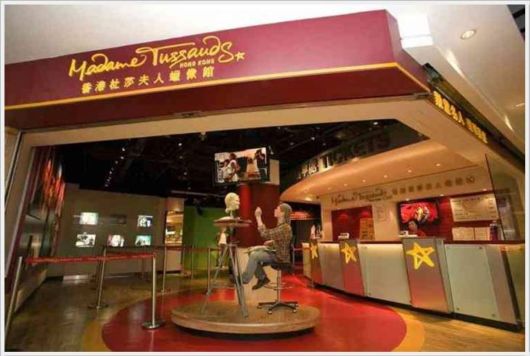 Representation of a wax museum Madame Tussauds in Hong Kong was opened in 2000. in the shopping center “Peak Tower” at the top of Victoria Peak. The museum contains about a hundred pieces of various famous people, but the focus is on the Asian characters (including 16 pieces of famous residents or natives of Hong Kong). Of our compatriots in the museum presents a Mikhail Gorbachev. Also present Winston Churchill, Adolf Hitler, Saddam Hussein, George Bush, Bill Clinton, Mahatma Gandhi, Princess Diana, as well as a huge number of music stars and Hollywood stars. The Russian tourists not enjoy great popularity. The main contingent – the inhabitants of Asia, who like to be photographed with all that is more or less popular, be it a building, monument, or a wax figure of a well-known personality. 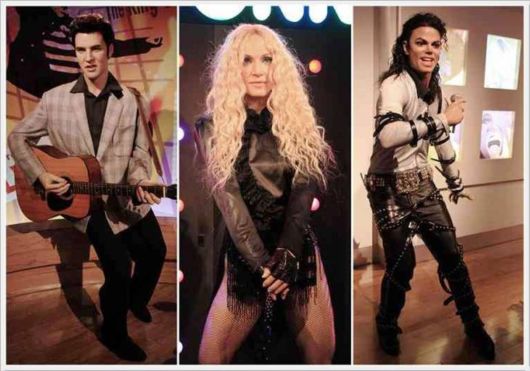 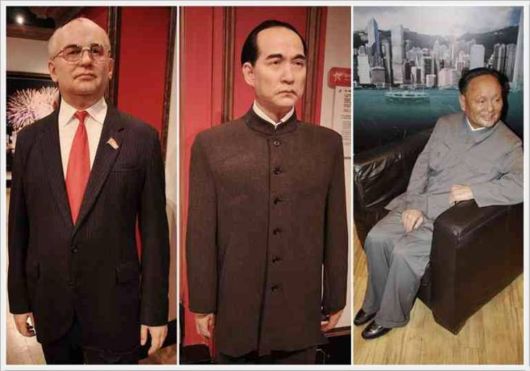 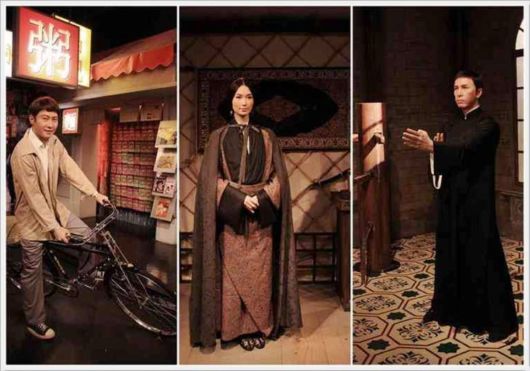 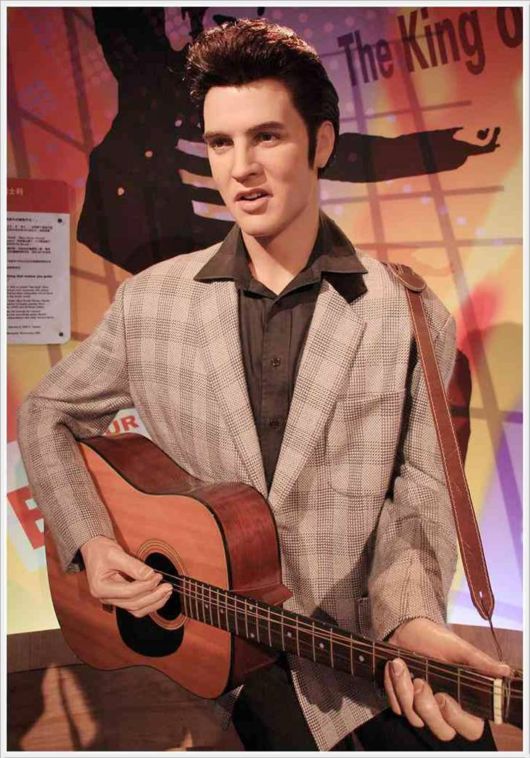 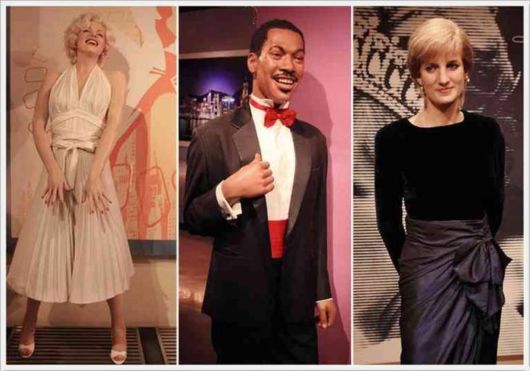 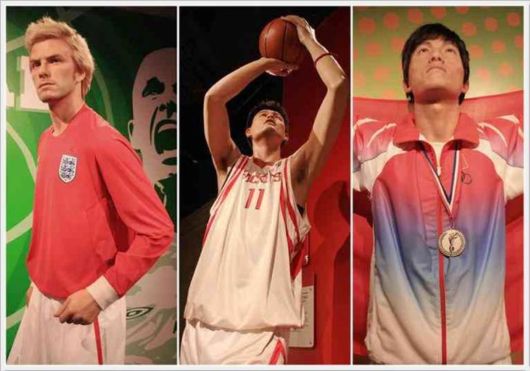 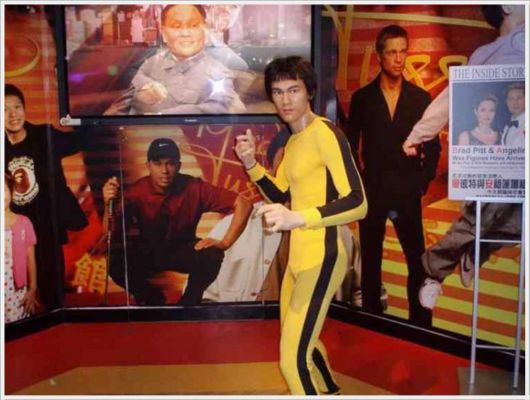 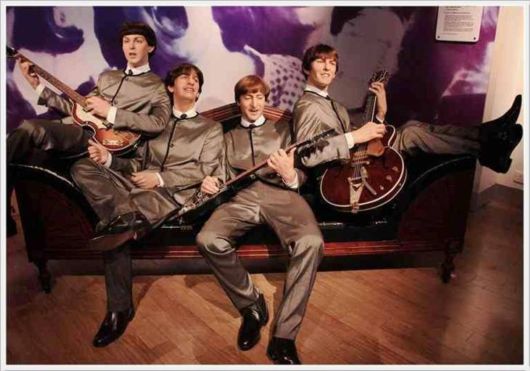 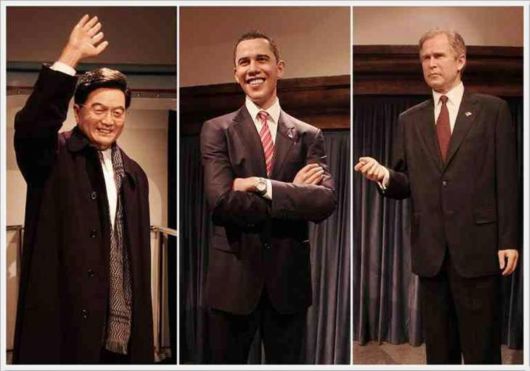 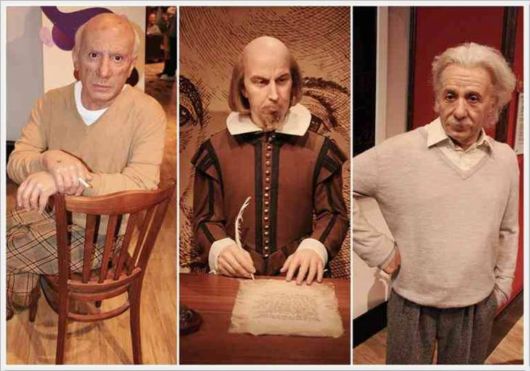 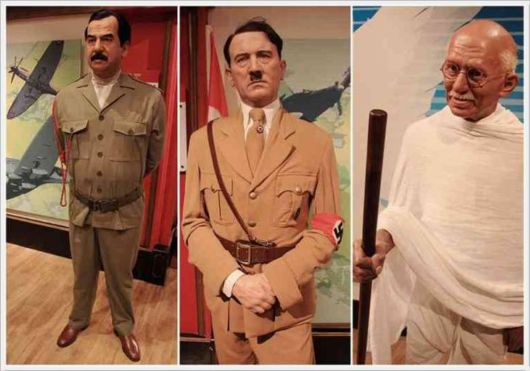 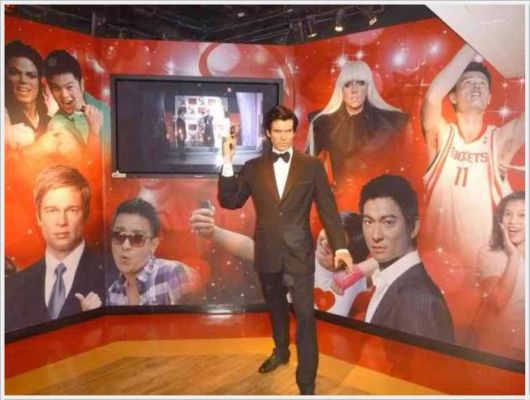