Gullfoss is a waterfall located in the canyon of Hvítá river in southwest Iceland, Its stands on the edge of the mountain range, from roaring water falls down the rapid river Hvita. River “White” is a fitting name because on the surface of a violent white foam stream is formed, but the water seems that sky-blue, the transparent gray. Gullfoss means “golden waterfall”, although no one knows exactly why its called. Perhaps the reason is that we can not remain indifferent. In sunny weather, rainbow over the waterfall can be seen several kilometers away. Waterfall is completely unique in both form and structure. It is formed of three separate levels and two stages. The height of the upper cascade of 11 meters, and the lower – 21 meters. At a time when the water level reaches its maximum, the water rushing at about 130 cubic meters per second and produces incredible noise. Wet Trail, which runs from the bottom to the top level of the waterfall, leads through a cloud of mist. Falls perfectly visible from the highway. From the top of the waterfall Gullfoss can see blue ice glacier Langjokull and big mountain pass Kjolur. Previously there have been many attempts to build on the site of the waterfall Gullfoss hydroelectric plant, which would lead to the destruction of the waterfall. 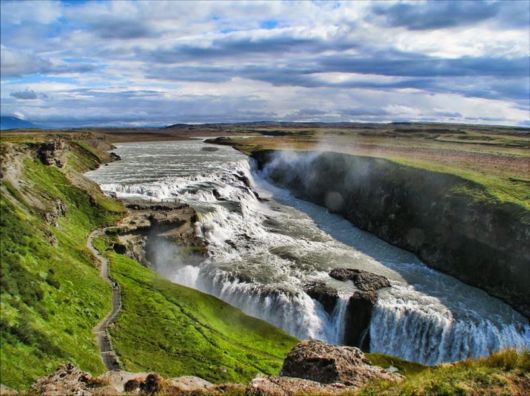 During the first half of the 20th century and some years into the late 20th century, there was much speculation about using Gullfoss to generate electricity. During this period, the waterfall was rented indirectly by its owners, Tómas Tómasson and Halldór Halldórsson, to foreign investors. However, the investors’ attempts were unsuccessful, partly due to lack of money. The waterfall was later sold to the state of Iceland. Even after it was sold, there were plans to utilize Hvítá, which would have changed the waterfall forever. This was not done, and now the waterfall is protected. Sigríður Tómasdóttir, the daughter of Tómas Tómasson was determined to preserve the waterfall’s condition and even threatened to throw herself into the waterfall. Although it is widely believed, the very popular story that Sigríður did save the waterfall from use is not true. A stone memorial to Sigriður, located above the falls, depicts her profile. Together with Þingvellir and the geysers of Haukadalur, Gullfoss forms the Golden Circle, a popular day tour for tourists in Iceland. 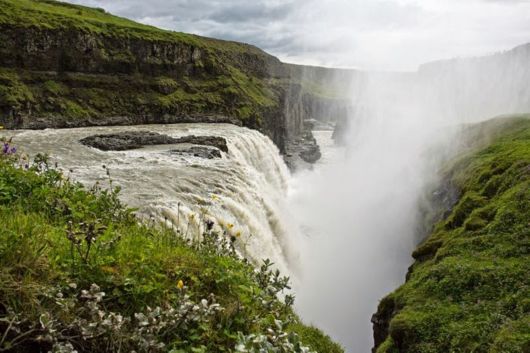 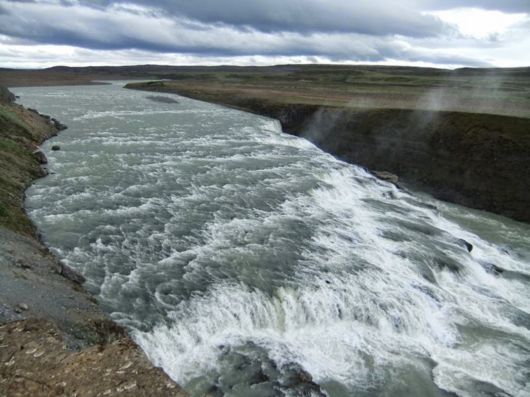 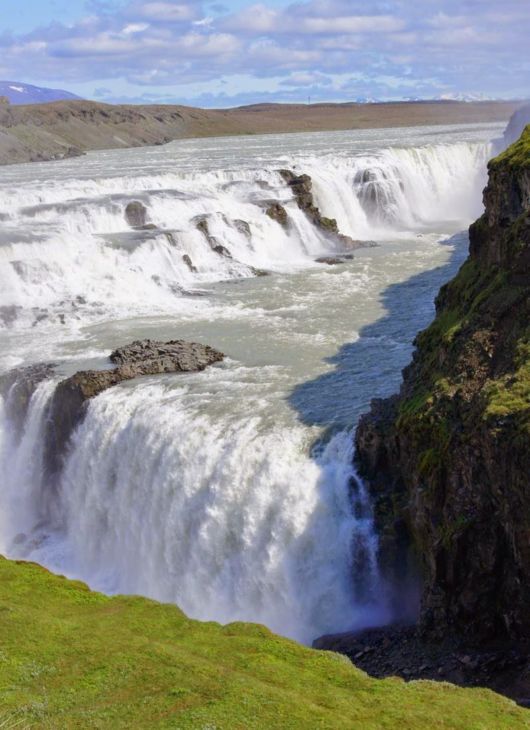 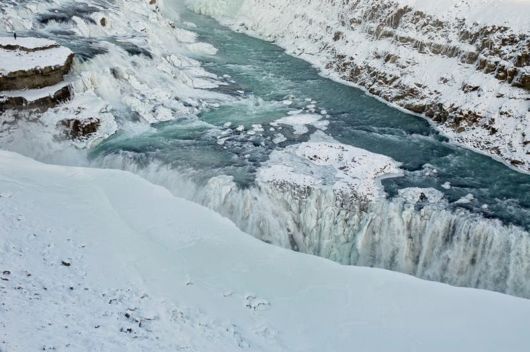 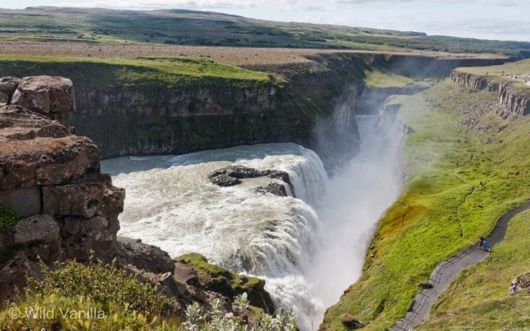 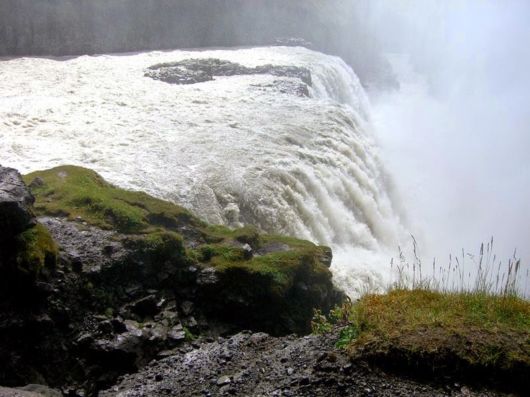 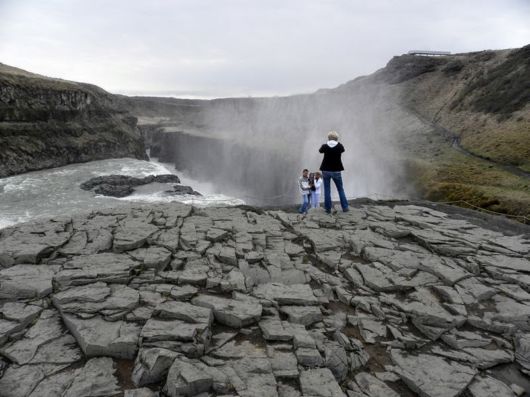 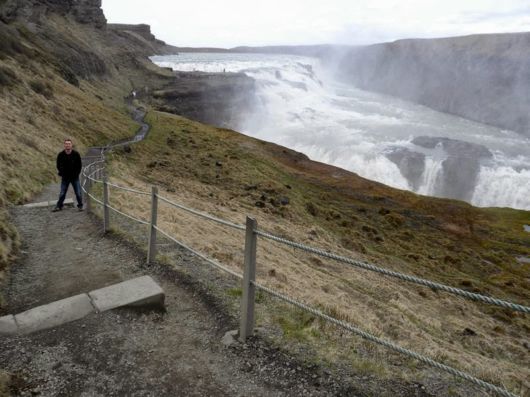 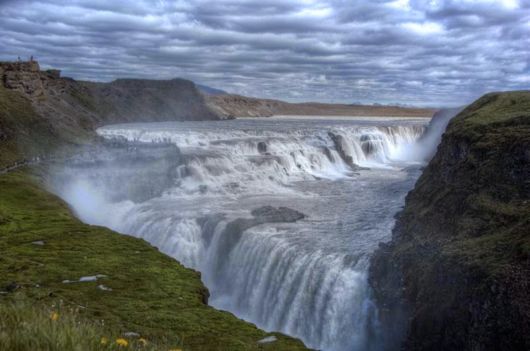 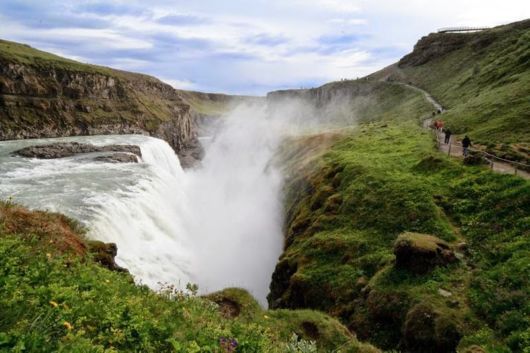