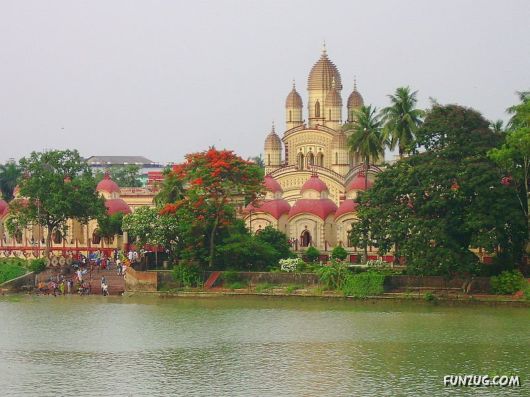 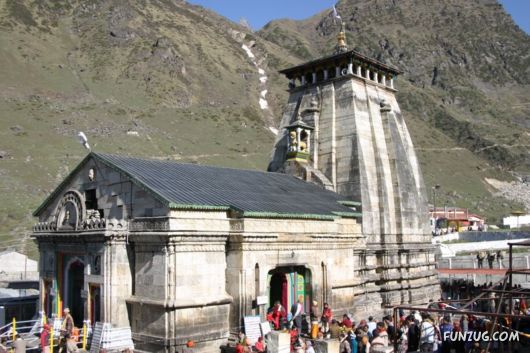 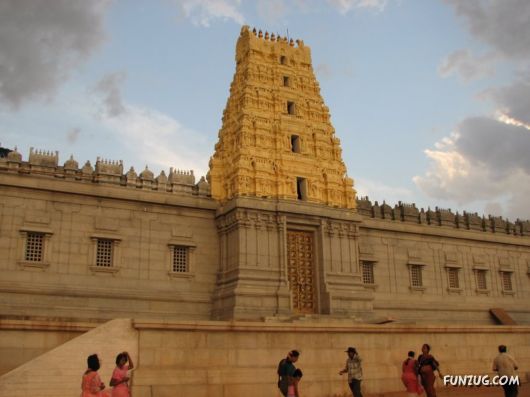 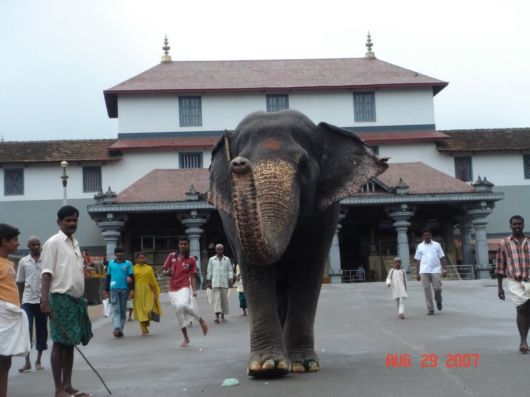 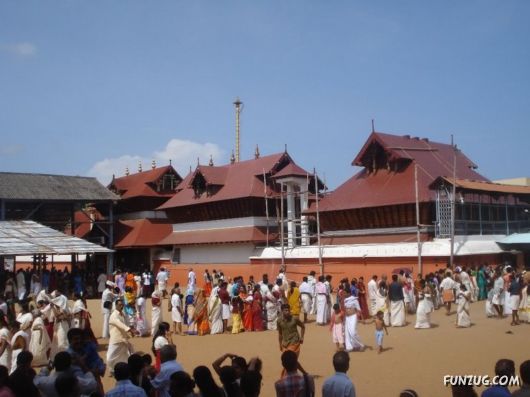 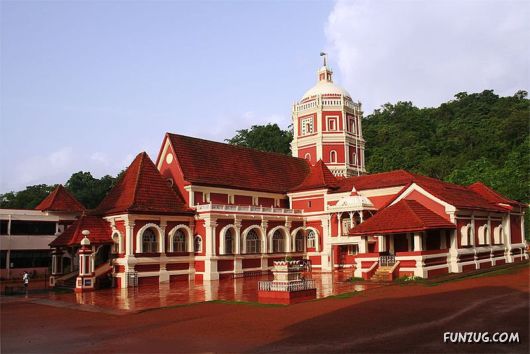 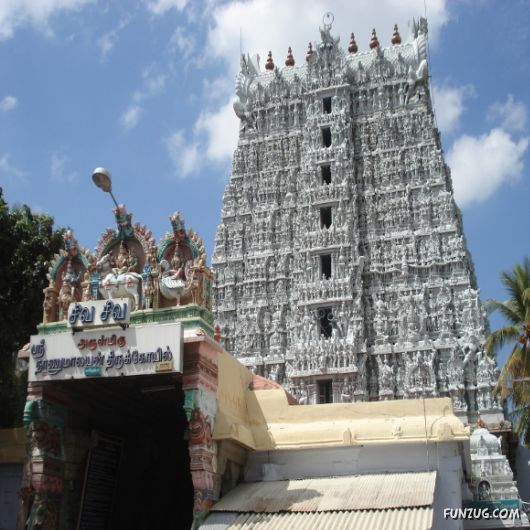 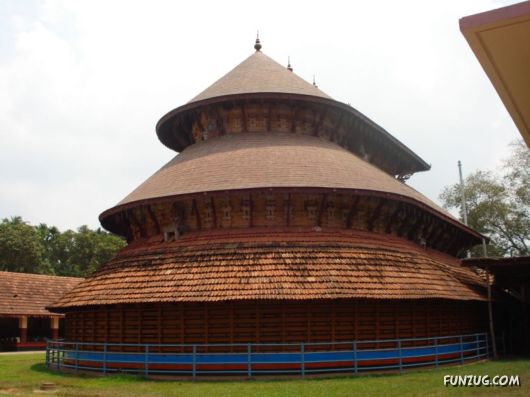 The best part of the temple is the the huge idol of Lord Vishnu sleeping over the snake is turning into gold(it weighs almost 700 kg)! It is believed that when Mahmud of Ghazni invaded India in the middle ages, the people of the then kingdom invented a black coating which would not wear out even by the strongest chemicals. They coated the large idol with this so that the plunderers wont come to know that its made up of gold. they were unable to remove the coating after the invaders left. But recently, in the past 10 yrs or so the coating is finally wearing out little by little. 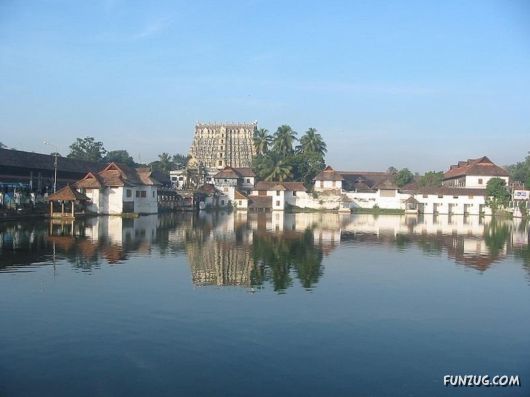 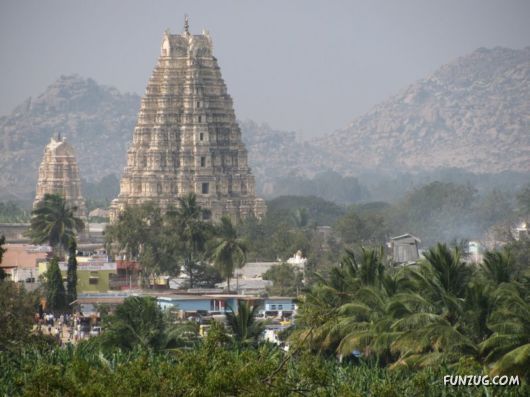 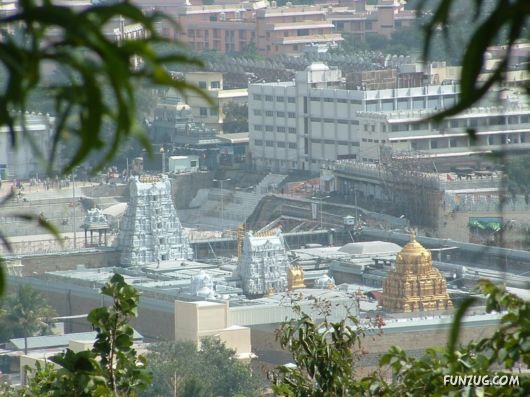 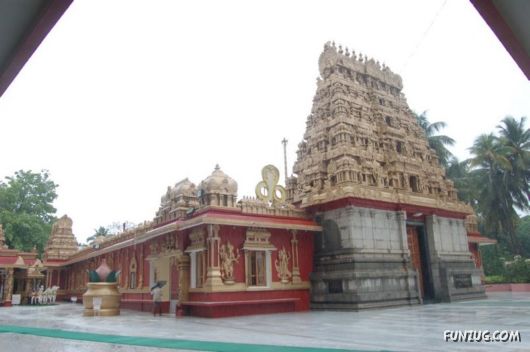 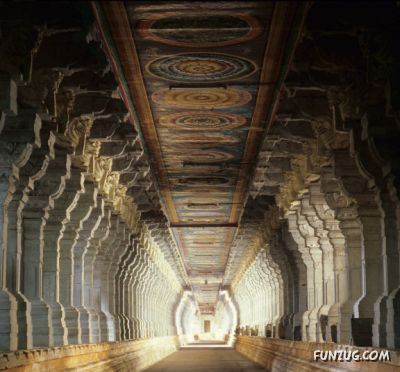 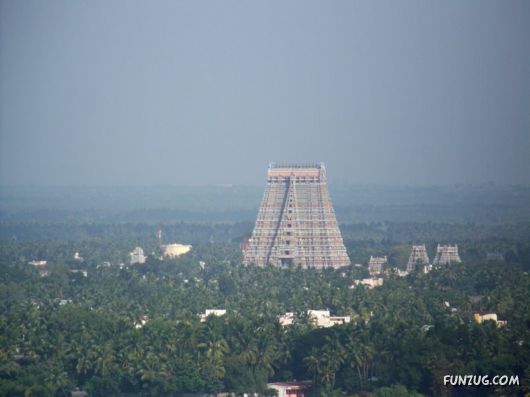 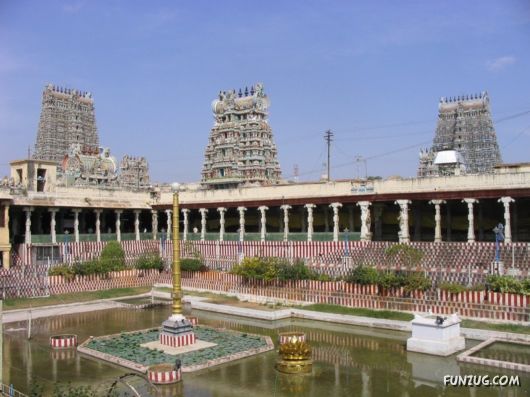 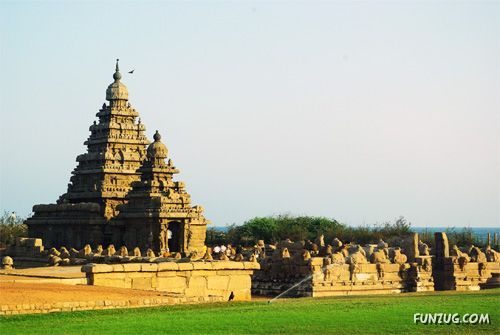 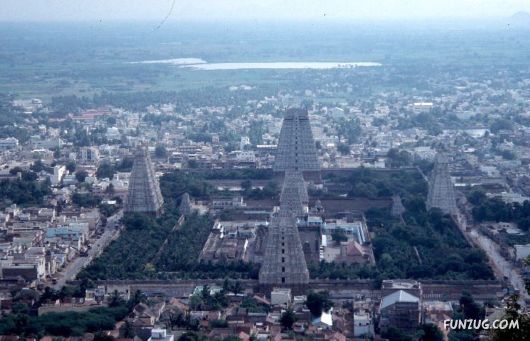 The Gopuram of this Temple does not cast any Shadow. Also the Vimaanam( top of the gopuram) of this temple is made of one Single Stone. 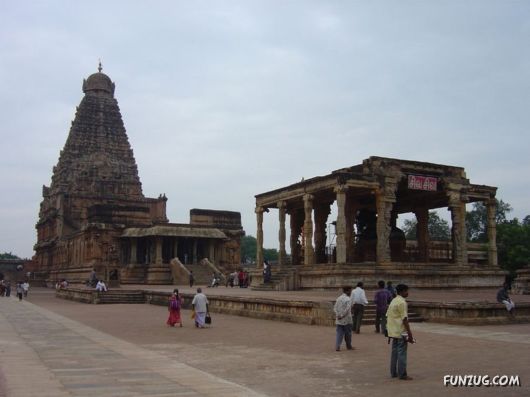 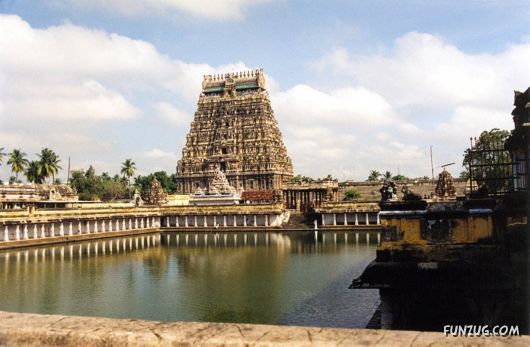 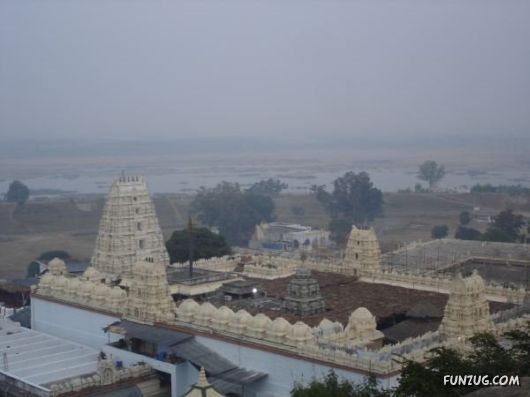 The Only Hindu Temple in the world which is opened even during Lunar and Solar Eclipses as the Graha Doshas do not effect this Temple . 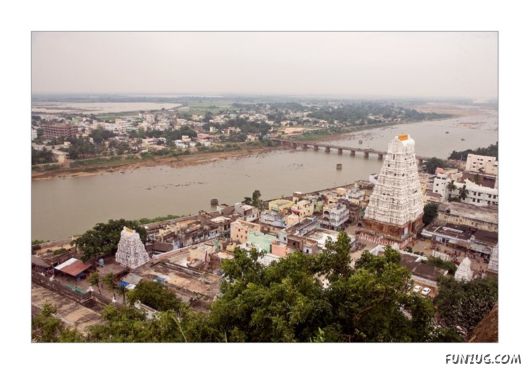 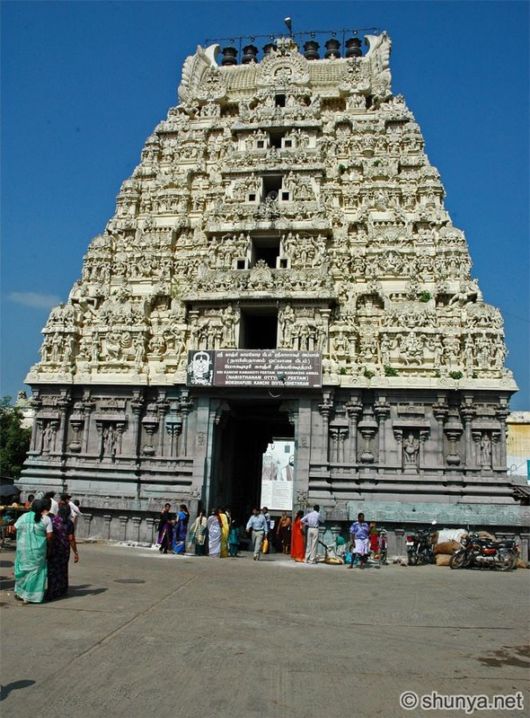 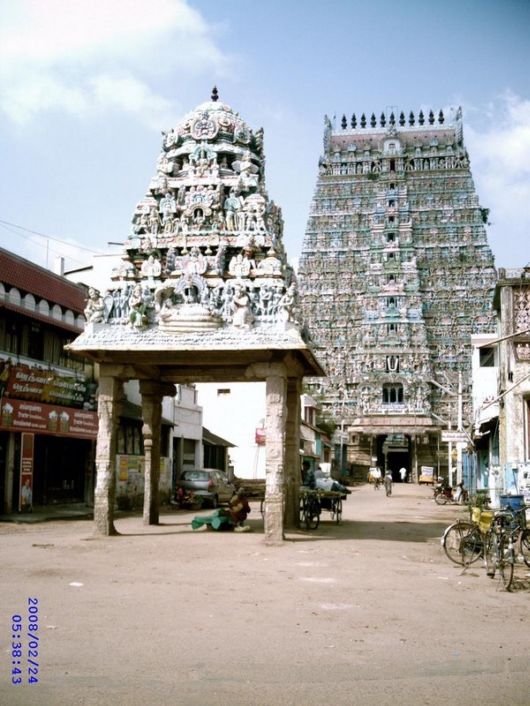 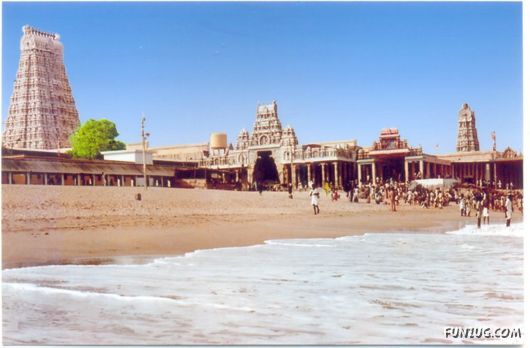 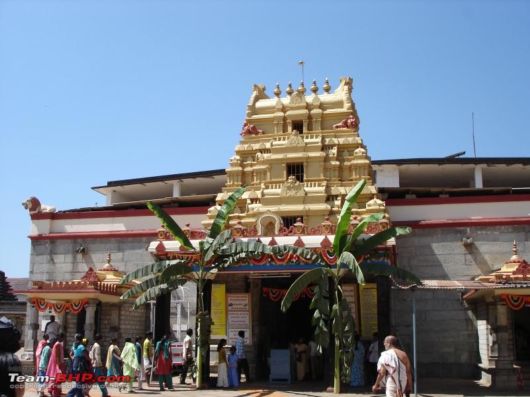 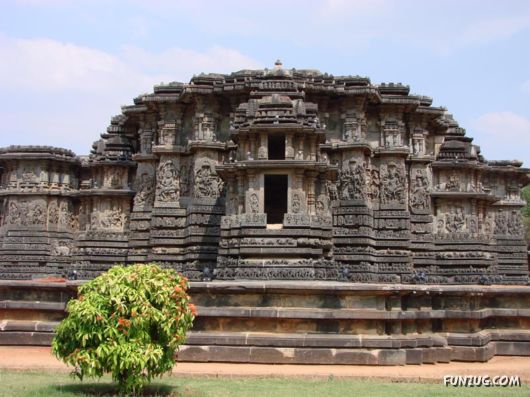 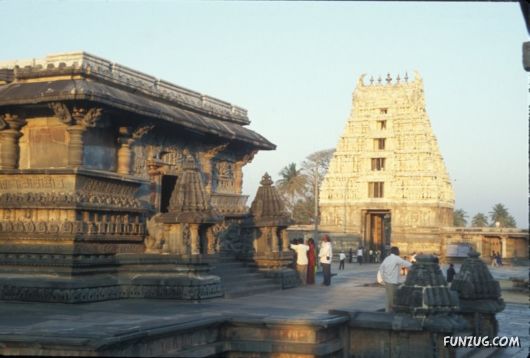 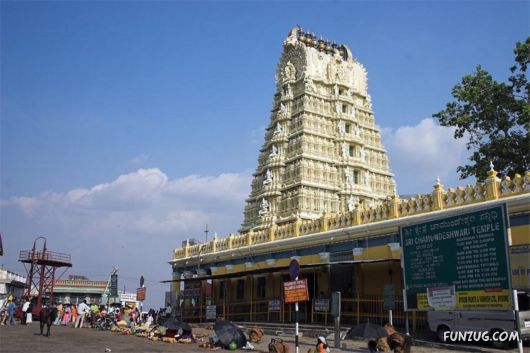 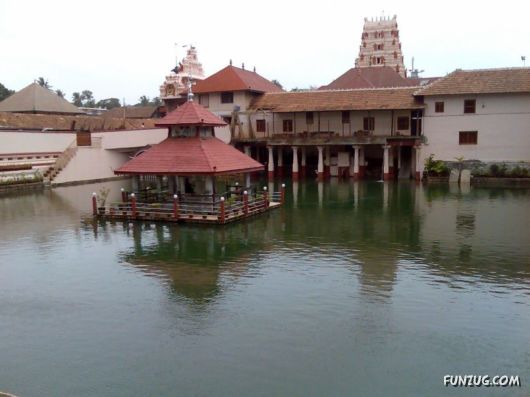