New Zealand is an island country of nature and beauty, located east of Australia in the Pacific Ocean. Made up predominantly of two main islands and nearly 600 smaller ones, New Zealand’s South Island is undoubtedly the most gorgeous among them. Officially named Te Waipounamu, and with a portion designated as a UNESCO World Heritage Site, South Island is home to a wide variety of cascading waterfalls, crystal clear lakes and emerald forests. Wedged squarely between the Te Waipounamu Heritage Site, the Fiordland National Park, and the Piopiotahi Marine Reserve, is the fiord (fjord) Milford Sound, also known as Piopiotahi, one of the most famous destinations in this island country.

The fjord gets its name from the now-extinct piopio bird, also known as the New Zealand thrush, that was once endemic to South Island. Due to its idyllic location in the center of various environmental reserves, this 10 square mile stretch of land is providing a view onto luscious forests, alpine adventures, and a plethora of incredible marine mammals. From incredible boat tours passing right under waterfalls to fun activities like camping, kayaking, and trekking, this region has got something for everyone. Take a look at these 22 stunning photos to discover why Rudyard Kipling referred to Milford Sound as the eighth wonder of the world!

1. A panoramic view of Mitre Peak, one of the most photographed mountains in New Zealand 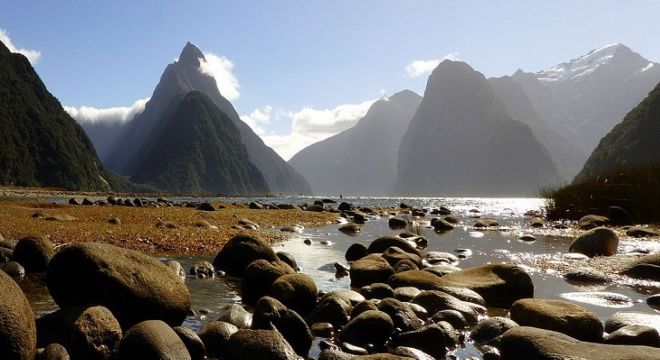 2. The Elephant and the Lion peaks in Milford Sound 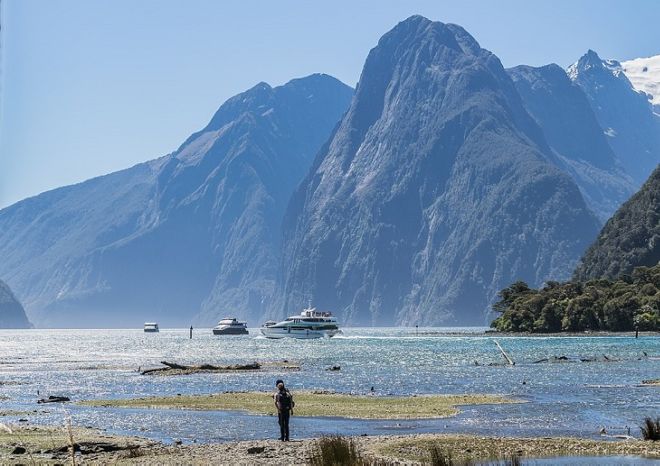 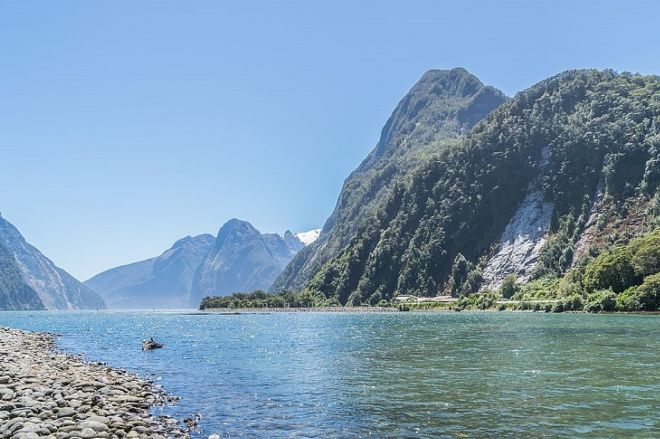 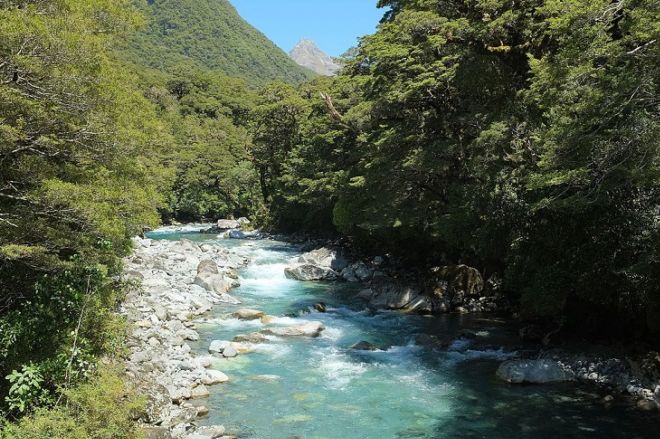 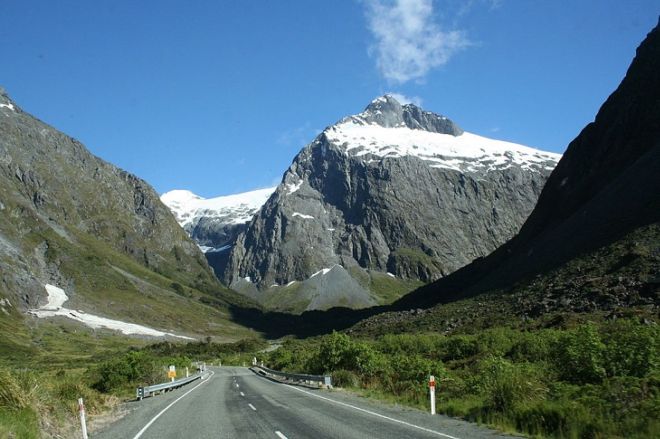 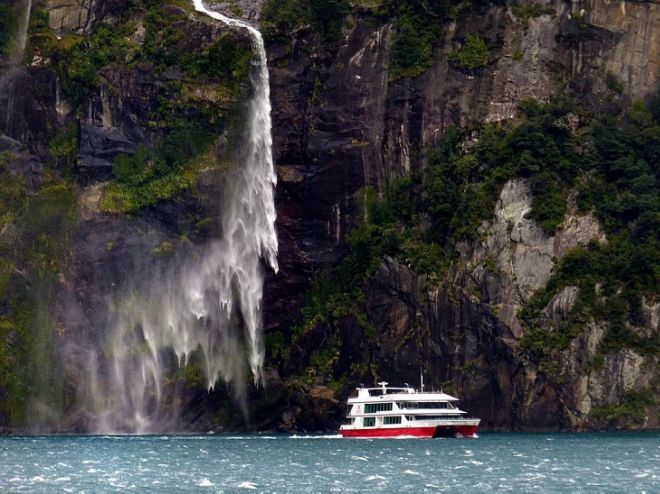 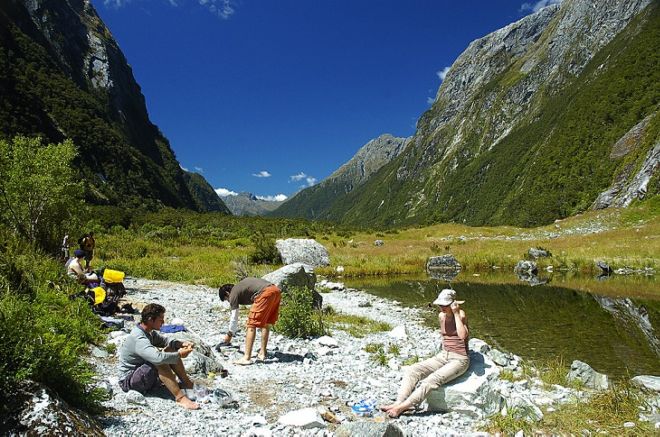 8. Sutherland Falls, at the end of Milford Track 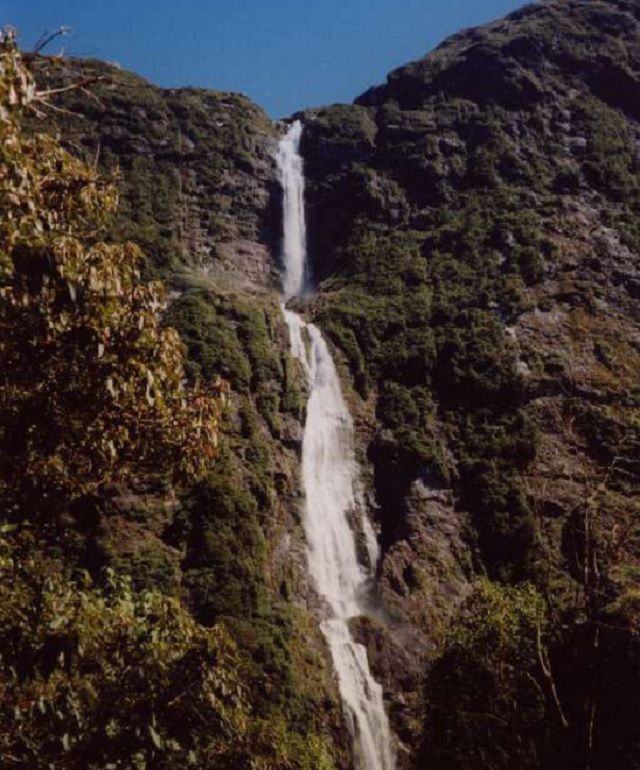 9. Lake Te Anau, the largest lake in South Island and the northern tip of which is where Milford Track starts 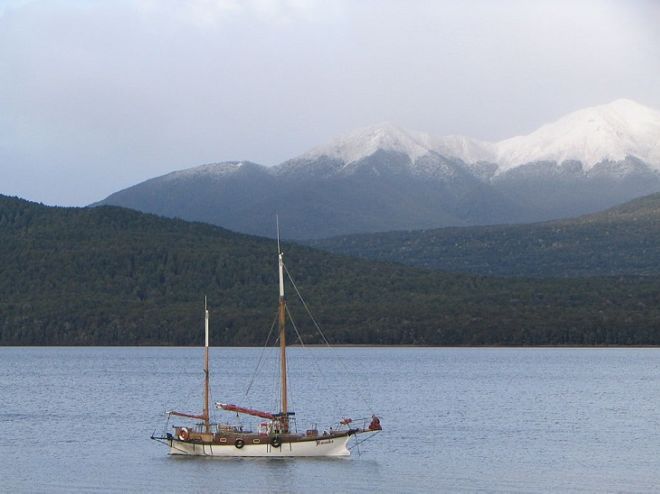 10. A winter view of Homer Tunnel, which lies between Milford Sound and Lake Te Anau 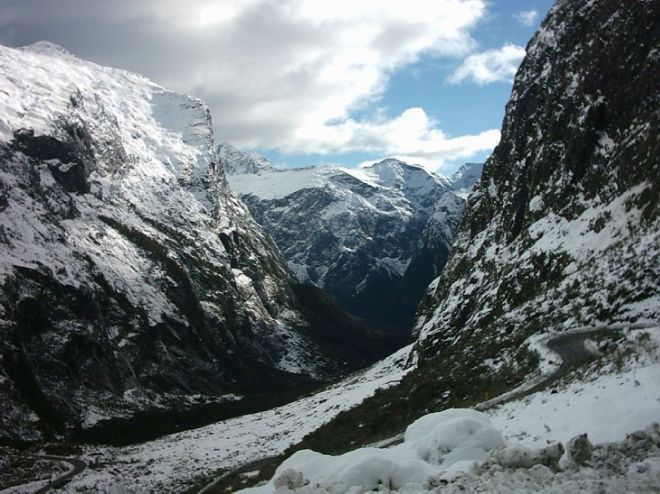 11. The Wetlands of Milford Sound in Fiordland National Park 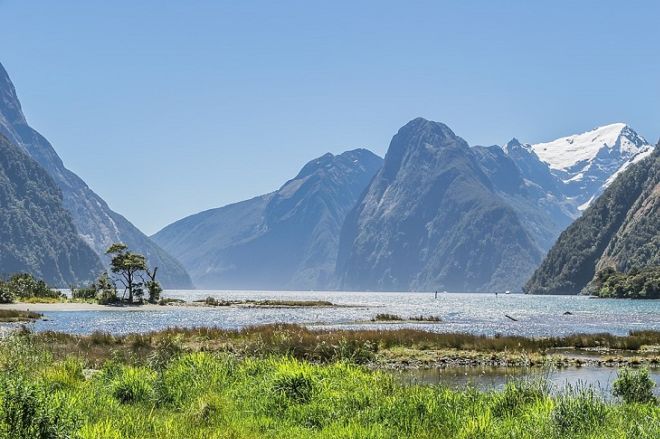 12. The inlet of Milford Sound 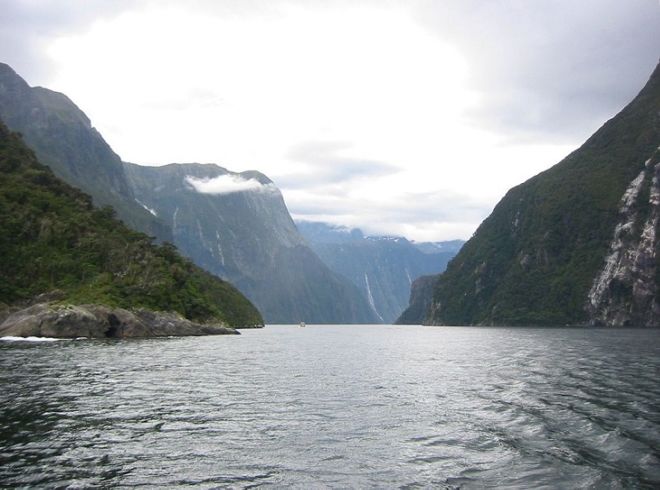 13. Palm trees bathe in the summer sun at Milford Sound 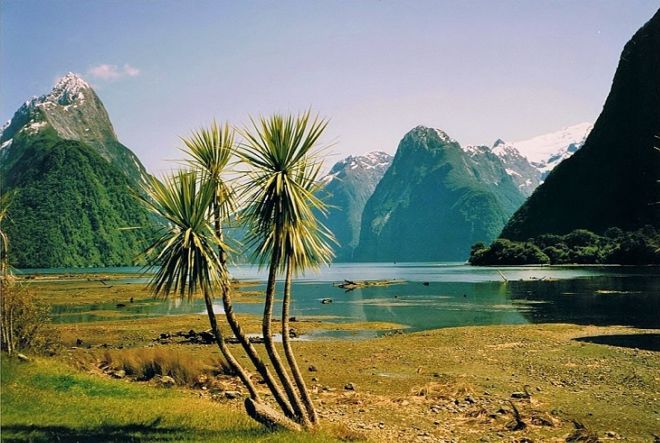 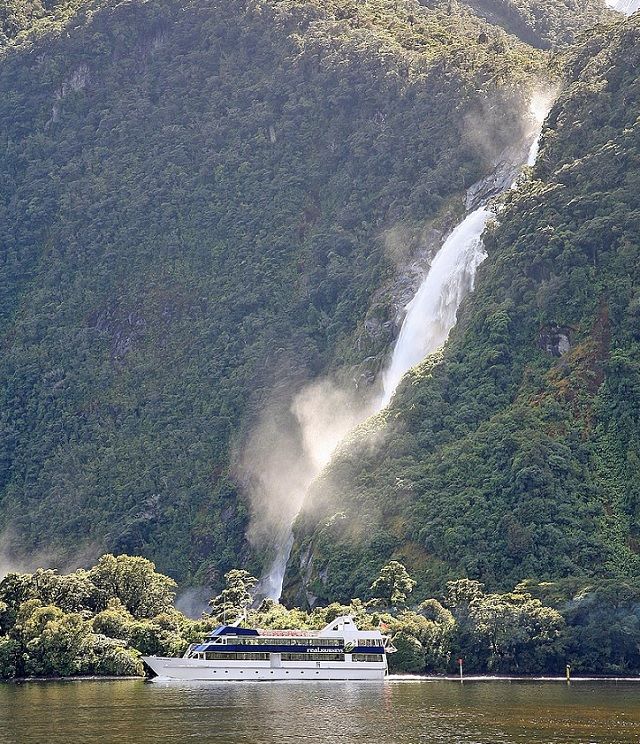 15. Cleddau River, flowing into the head of Milford Sound 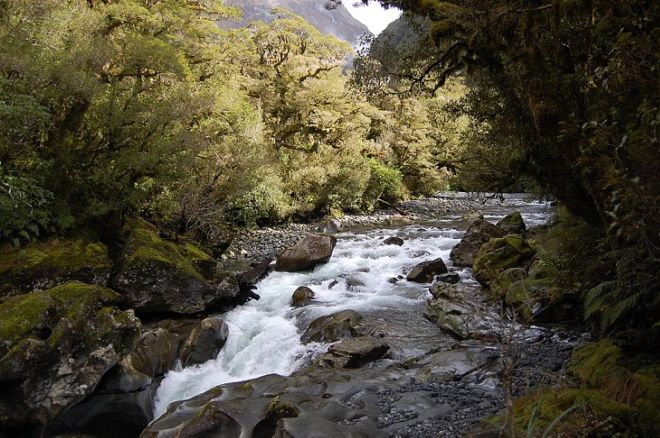 16. The Docks at Milford Sound 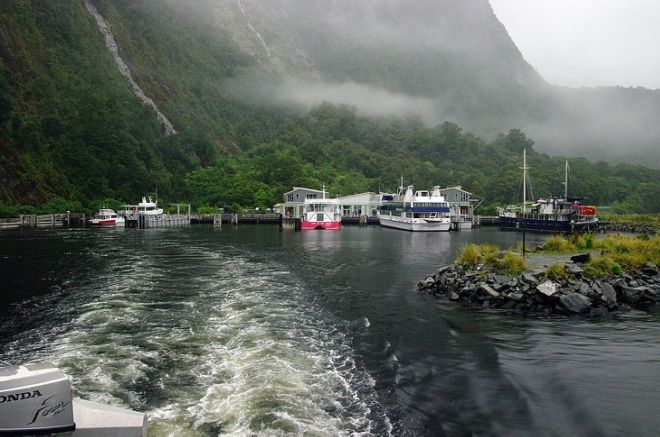 17. On the shores of a lake in Milford Sound 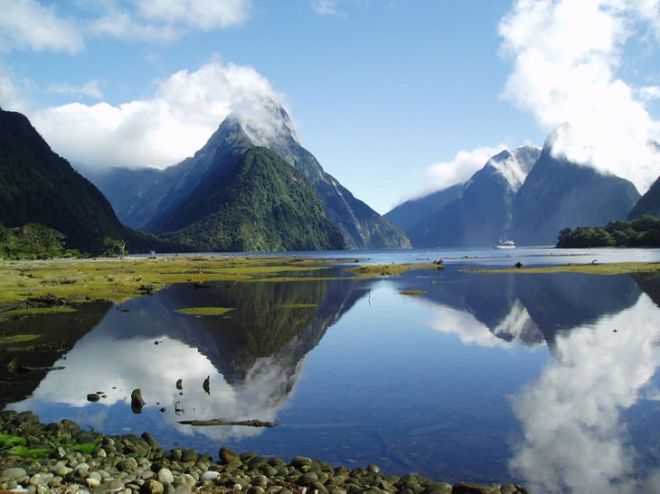 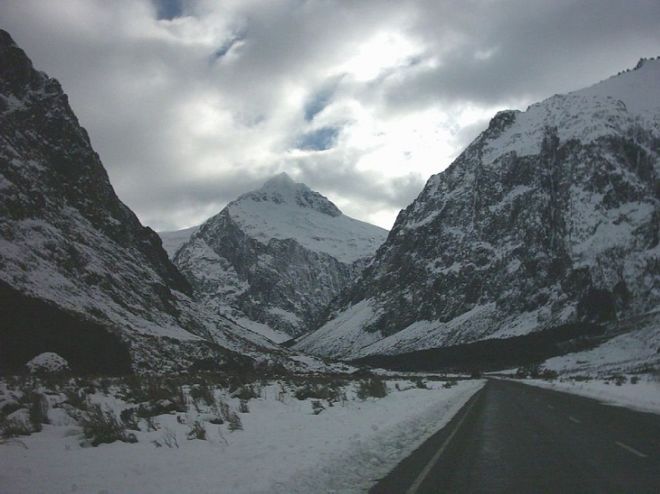 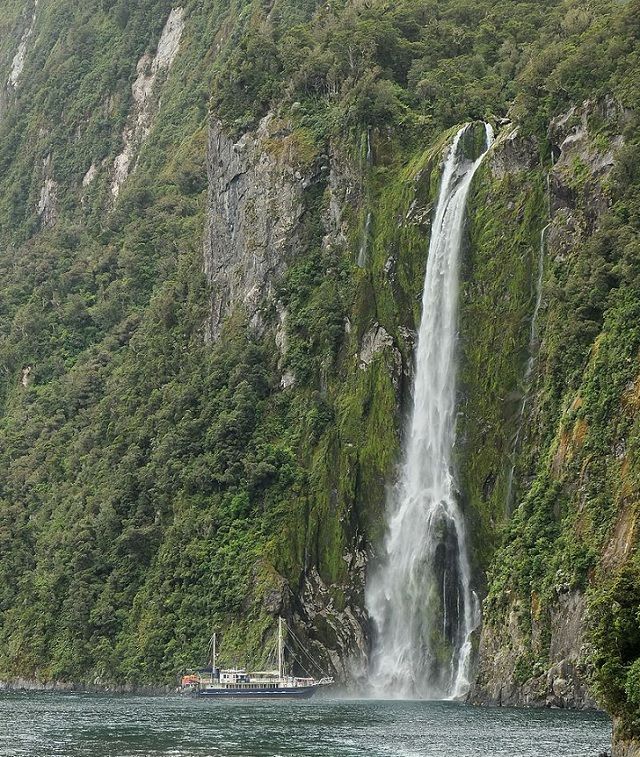 20. Bottlenose dolphins swimming under a rainbow in Milford Sound 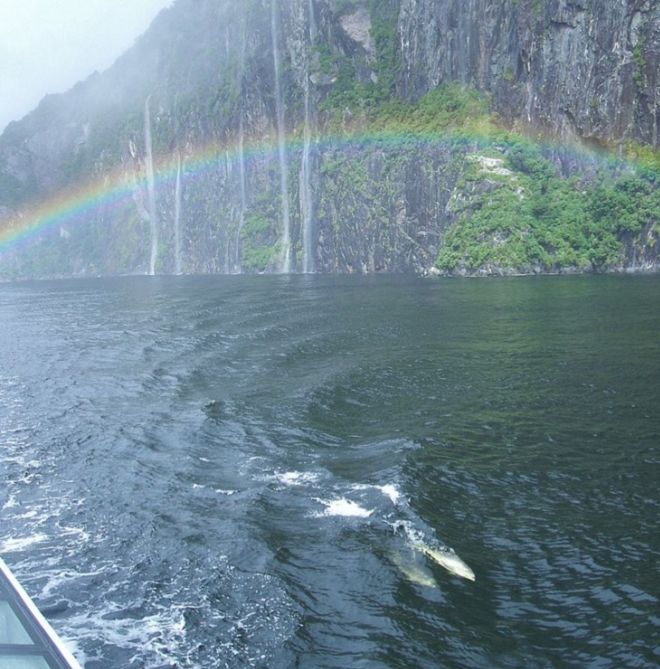 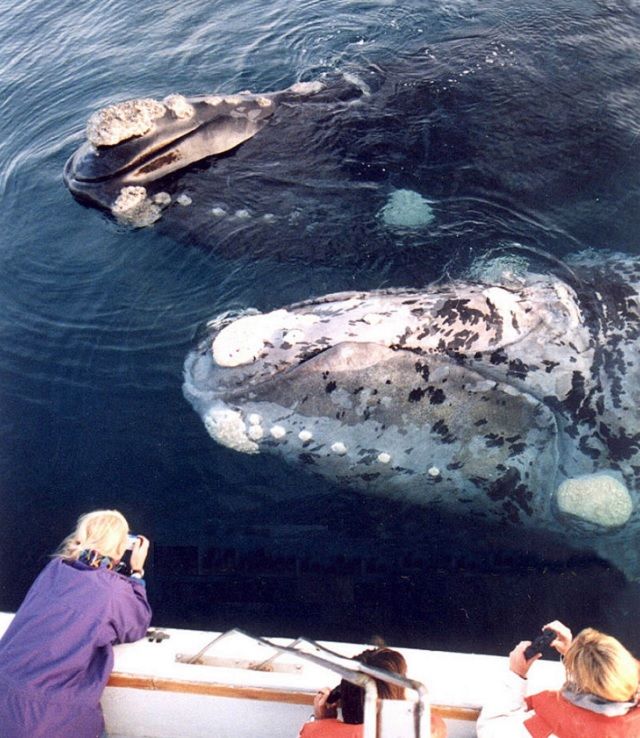 22. Milford Sound is also a popular breeding ground for the Fiordland Crested Penguin and many other penguin species 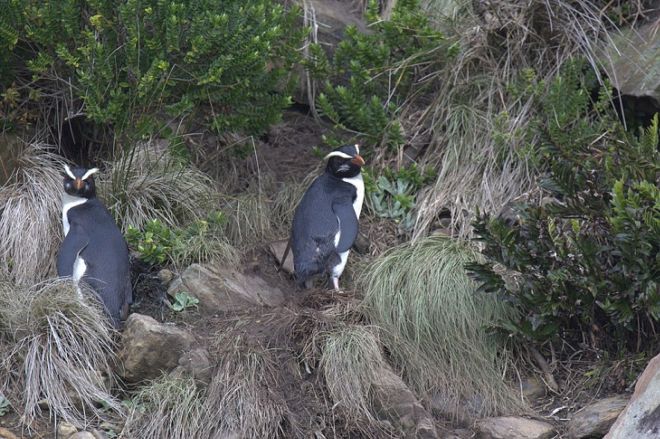