White Sands Missile Range (WSMR) is a United States Army rocket range of almost 3,200 sq mi (8,300 km2) in parts of five counties in southern New Mexico. The largest military [not in citation given] installation in the United States, WSMR and the 600,000-acre (2,400 km2) McGregor Range Complex at Fort Bliss to the south (southeast Tularosa Basin and on Otero Mesa are contiguous areas for military testing. 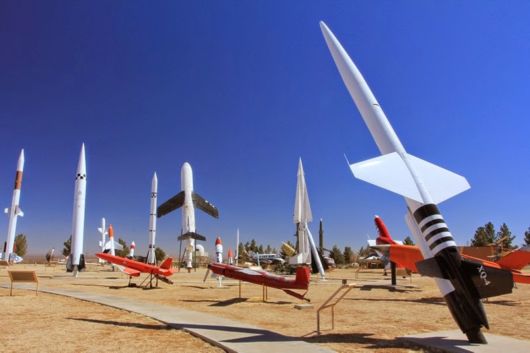 White Sands Proving Grounds was established in July 1945. It combined the existing ORDCIT Firing Ranges, the Alamogordo Bombing Range, and large tracts of both private and public lands. Even today, the range is speckled with the abandoned ranch houses and windmills of a bygone era. There are also several old abandoned silver and gold mines near the Gap Site of the Sierra Oscura. 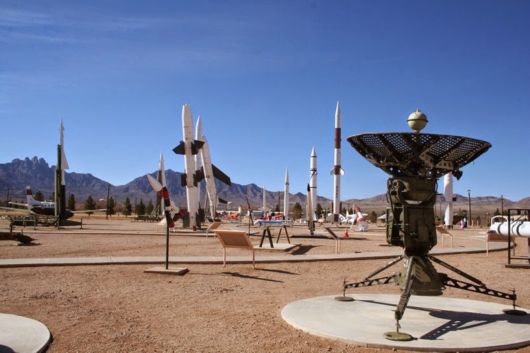 White Sands Proving Grounds was later renamed to White Sands Missile Range, or WSMR (pronounced “Whiz-Mer” by nearby residents). The range occupies a somewhat rectangular strip of land, some 40 miles wide (east-west) and 100 miles long (north-south). It is the largest military installation in the United States. This strip of New Mexico desert has been in use since the 40’s to test practically every weapon system in the U.S. military arsenal. Pioneering research in rocket technology shortly after World War II at WSMR helped propel the U.S. into space. Because of this, WSMR is sometimes known as the “Birthplace of the Race to Space”. 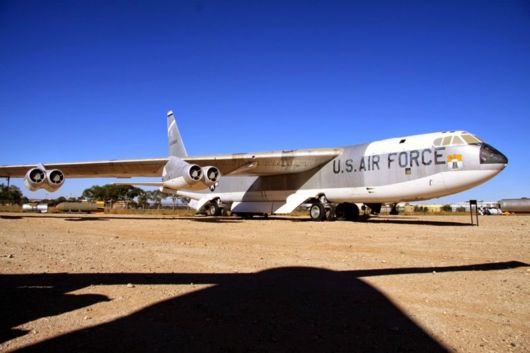 The White Sands Missile Park covers a full acre with dozens of rockets and missiles, most of them pointed skyward as if ready for blast-off. There are target drones and supersonic anti-aircraft interceptors, tactical battlefield bombs and nuclear city-blasters. The mobile “Scud Buster” Patriot missile launcher has stenciled on its side, “If It Flies, It Dies.” Oddities abound, such as the World War II Lark, a kamikaze-killer; and the Loon, America’s version of the Nazi V-1. There’s a flying saucer test vehicle used by NASA to practice soft landings on Mars, and a Fat Man H-bomb. 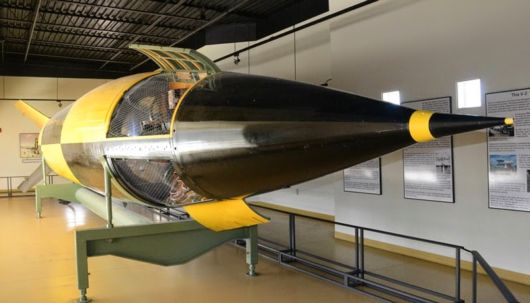 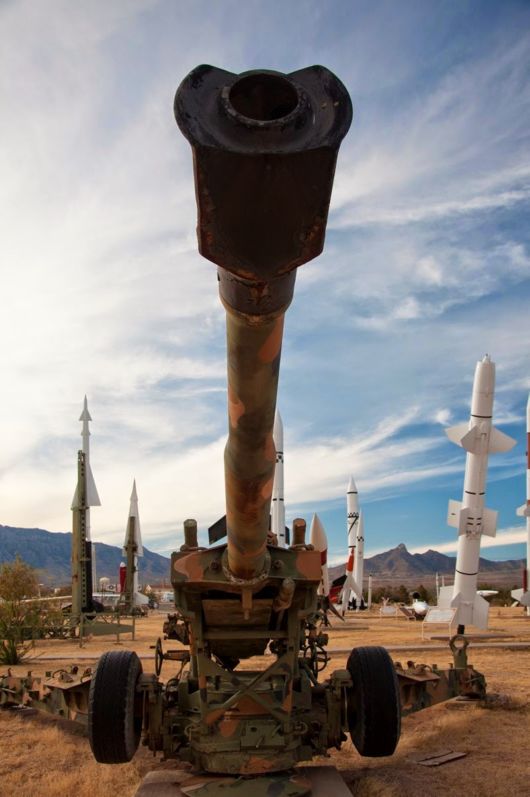 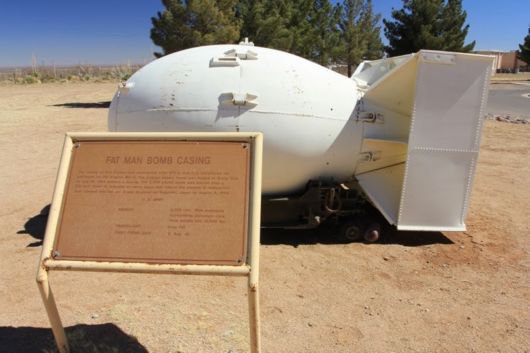 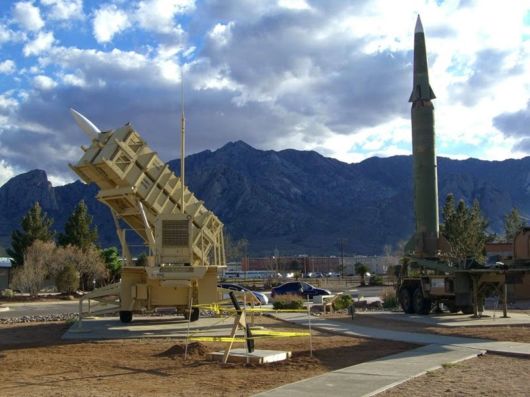 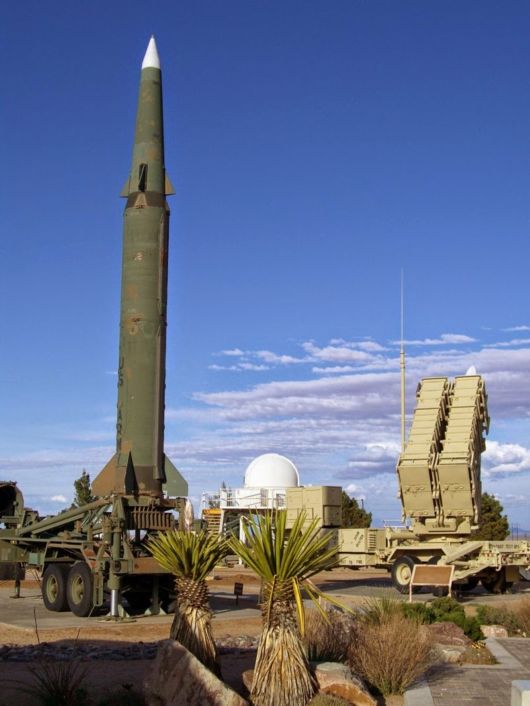 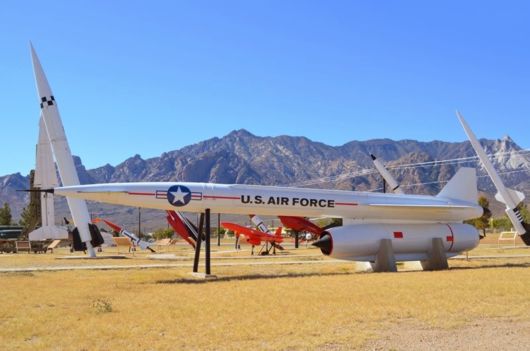 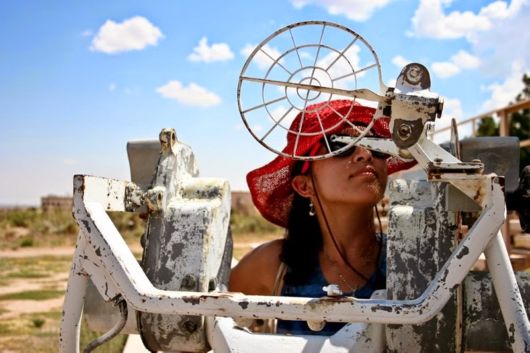 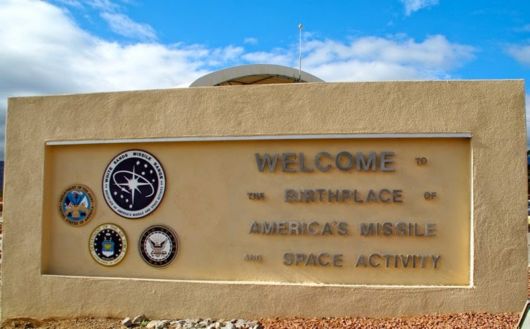