The world around us is full of mysteries. There are things we believe in without even knowing about its existence. Science doesn?t always find an answer to all questions and that?s exactly why we still love to watch movies like ?Lord of the Rings? and read ?Harry Potter? numerous times. All mysterious things have a charm and the charm lies in the fact that we don?t know everything about it. From old civilizations to some of the cultural practices, mystery has been associated with every part of the world. There are innumerable places in the world which can be called mysterious for some reason or another. Let?s have a look at five of them which make it to the top. 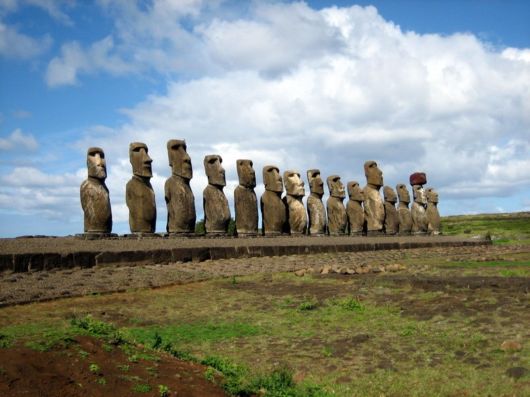 Easter Island is one of the most isolated regions in the world, Easter Island makes to the top of the list. The region is full of giant volcanic rock statues called ?moai?. The people of the island were called Rapa Nui and no one knows where they came from and where they vanished. The reason for the carving remains as unknown as the islanders. There have been a lot of research in finding out the stories behind these giant structures but there hasn?t been any concrete answer to this question.

The Pyramids of Giza 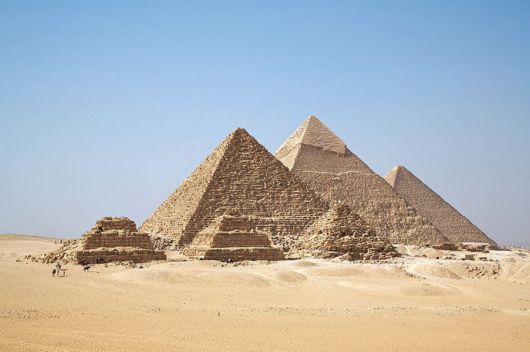 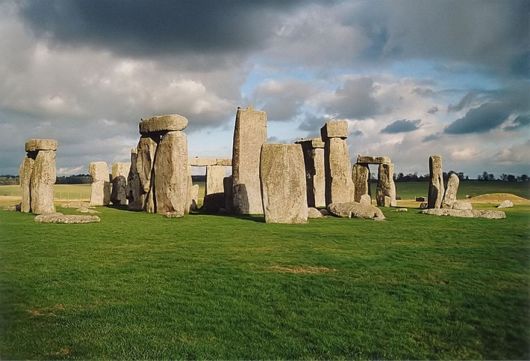 Located in the English country of Whltshire, Stonhenge is a one of the most famous prehistoric monuments in the world. What makes this place special is the circular setting of standing stones. The stone monument is believed to be erected near 2500 BC though there is no concrete proof the origin. The region lists in UNESCO?s World Heritage Sites.

The construction of the setting is quite impressive in itself considering the labor and time that went in making it. Stonehenge is believed to be a large earthwork constructed about 5000 years ago. The tools used are said to be equivalent to the earth digging and moving. 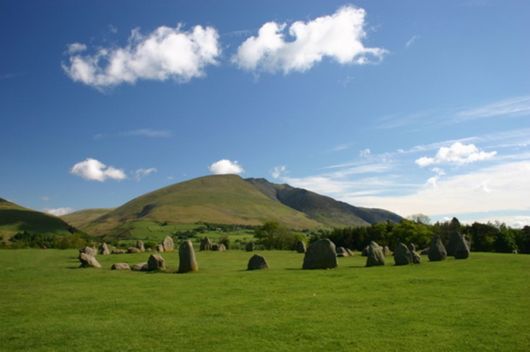 This stone circle in Cumbria is an impressive pre historic monument in Britain. The stone circle is said to date back to 3200 BC and is a vision in itself. Not only is it flooded with tourists all around, it has also been a subject among archeologists. Apparently many of the stones of Castlerigg reflect features in the surrounding hills.

38 stones of different shapes and sizes form this circle. Some of the stones are as high as 5 feet. A mystery on how, when and why it was built, the Castlerigg is not a full circle and is flattened on the northeast. Inside the eastern side is a rectangular enclosure of about 10 stones. The purpose of this enclosure remains as mysterious as this whole structure. 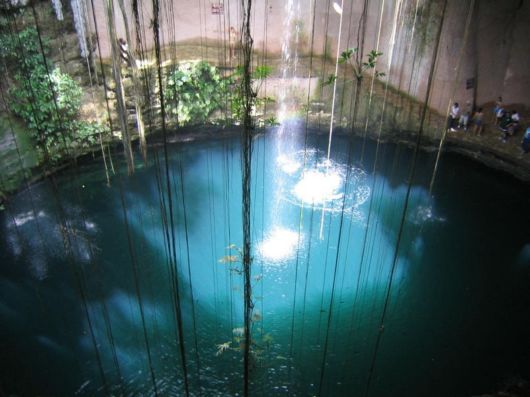 Deep within the jungles of Mexico and Guatemala, this civilization flourished when Europe was still in the Dark ages. These people were the masters of mathematics and had mapped the heavens. These warriors called Maya had fought the Spanish. The cities were built with utmost perfection without any metal tool. The stone structures found in jungle talks about the genius they were. The Mayas are a mystery in themselves as such great architecture doesn?t seem to belong to that era.

The underground world called Cenote are water bodies which will make a chill run down your spine if you manage to walk down the narrow stairs that led to this vertical hole. Nothing in the world can be more bizarre than the sight you see when you get used to light under 20 feet.