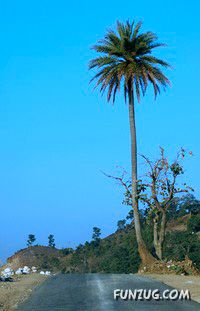 Mount Abu is the highest peak in the Aravalli Range of Rajasthan state in western India. It is located in Sirohi district.Mount Abu is 58 Km from Palanpur(Gujarat). The mountain forms a distinct rocky plateau 22km long by 9 km wide. The highest peak on the mountain is Guru Shikhar, at 1722 meters above sea level. It is referred to as ?an oasis in the desert?, as its heights are home to rivers, lakes, waterfalls and evergreen forests. 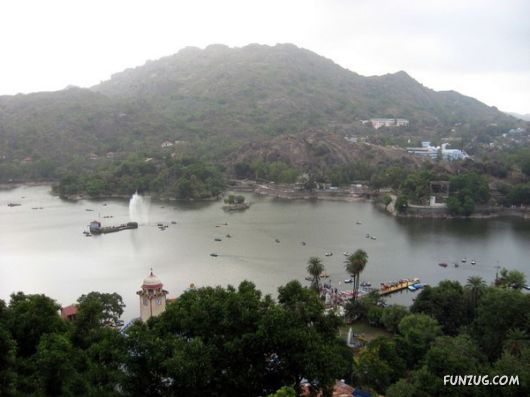 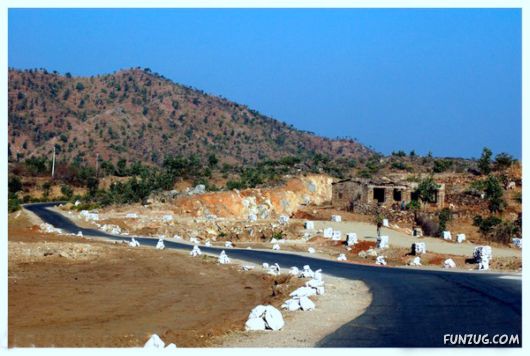 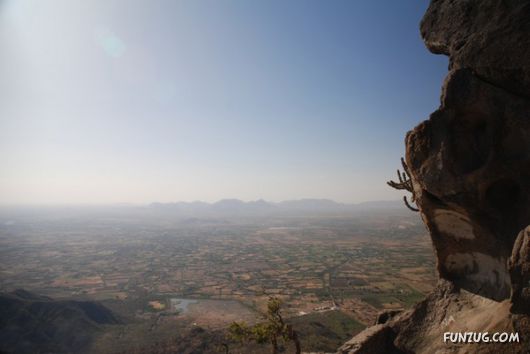 In the Puranas, the region has been referred to as Arbudaranya, (?forest of Arbhu?) and ?Abu? is a dimunitive of this ancient name. It is believed that sage Vasishtha retired to the southern spur at Mount Abu following his differences with sage Vishvamitra. 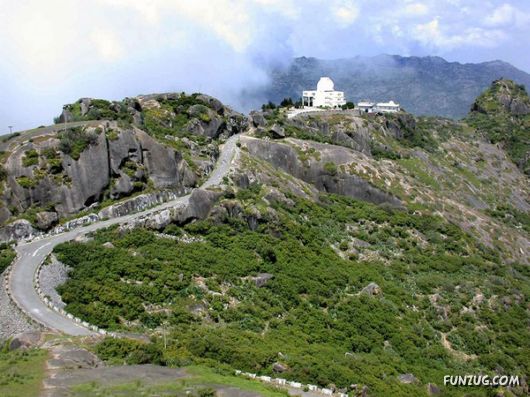 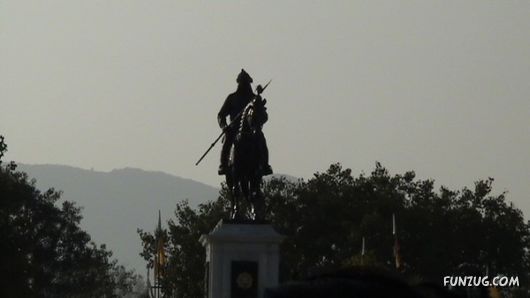 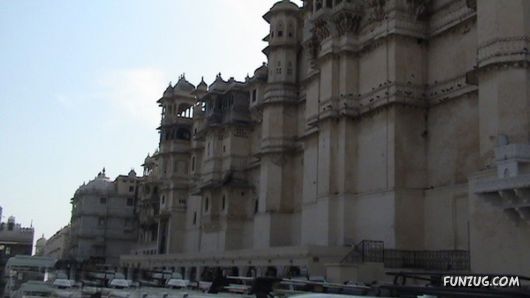 Mount Abu is a part of Sirohi district of Rajasthan. The nearest railhead is Abu Road, about 25 kms away, in the lowlands. Abu Road is on the railway line from Ahmedabad to Marwar Junction (onwards to Jaipur and Delhi or Jodhpur).

At Abu Road, car-taxis and cabs are available as well as state transport and private buses to take you to Mt Abu. 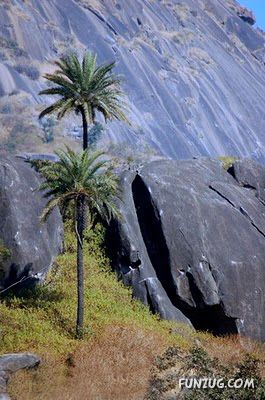 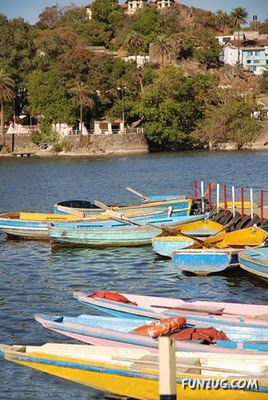 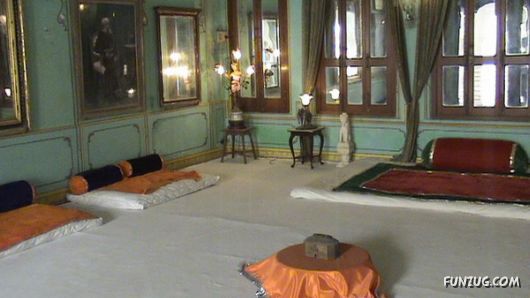 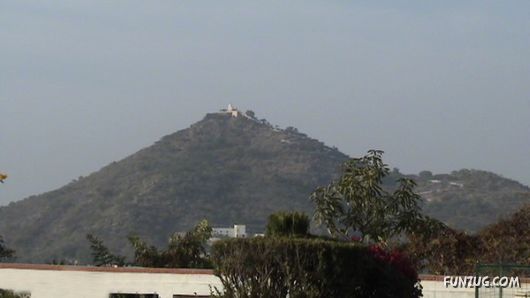 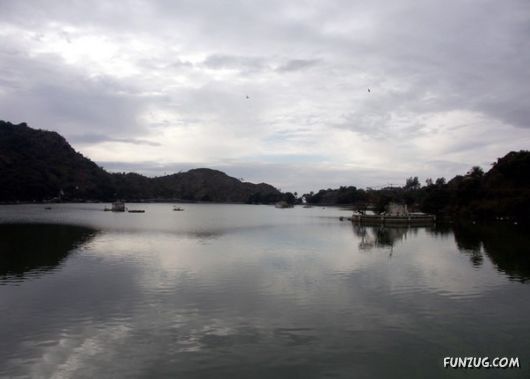 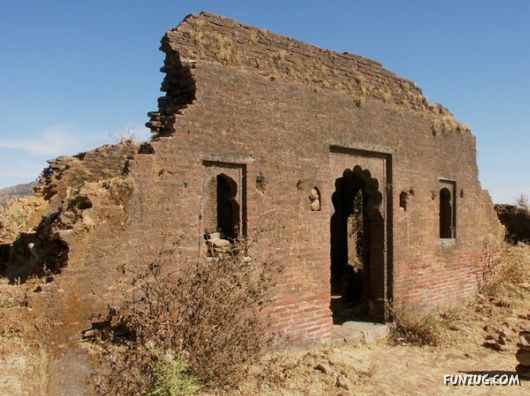 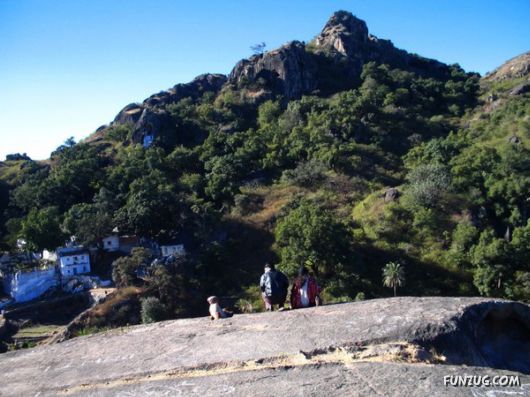 There is nothing specific to buy, As a Tourist Place, people use to buy Clothes and Others Household range of Products, which are brought from big cities like Ahmedabad, Baroda and Other big cities of Rajasthan. 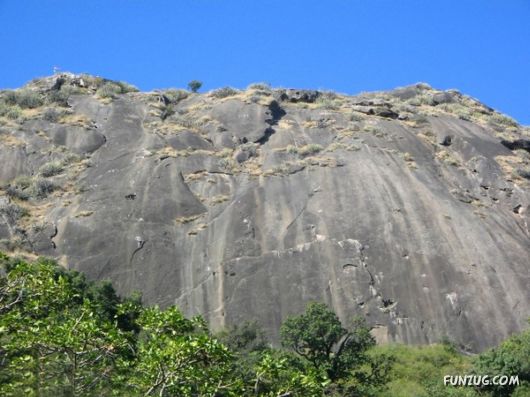 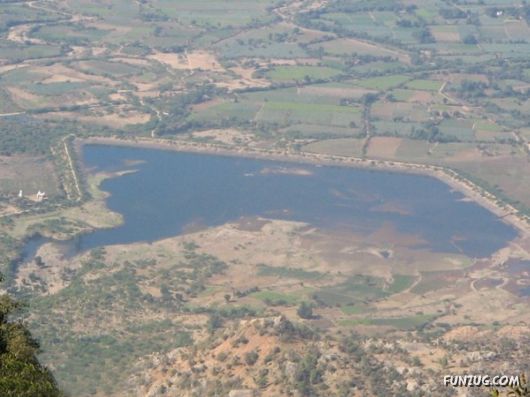 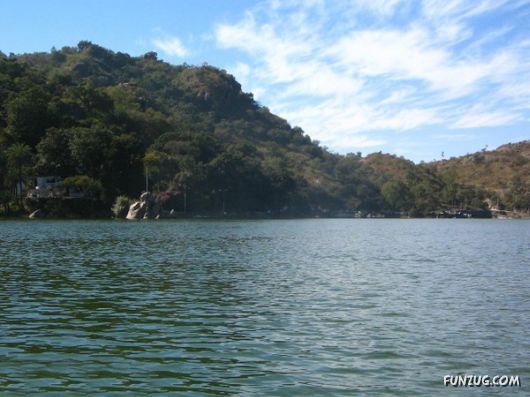