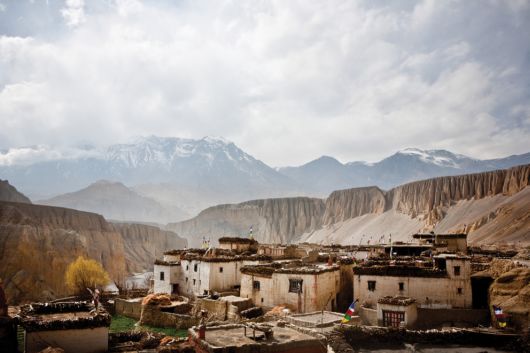 Photographer Taylor Weidman was given special permission by the government of Nepal to travel in the restricted area of Mustang. He writes, “Mustang, or the former Kingdom of Lo, is hidden in the rain shadow of the Himalaya in one of the most remote corners of Nepal.

Hemmed in by the world’s highest mountain range to the south and an occupied and shuttered Tibet to the north, this tiny Tibetan kingdom has remained virtually unchanged since the 15th century. Today, Mustang is arguably the best-preserved example of traditional Tibetan life in the world.

But it is poised for change. A new highway will connect the region to Kathmandu and China for the first time, ushering in a new age of modernity and altering Mustang’s desert-mountain villages forever.” Collected here is a selection of Weidman’s work from his book “Mustang: Lives and Landscapes of the Lost Tibetan Kingdom,” proceeds from which support Weidman’s Vanishing Cultures Project. 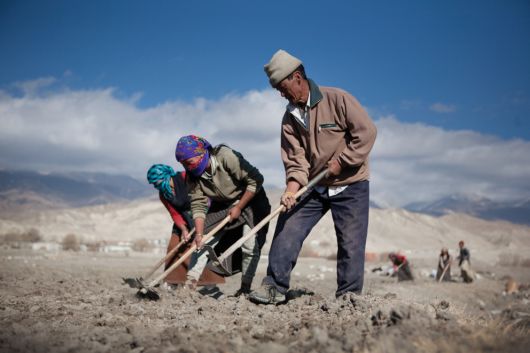 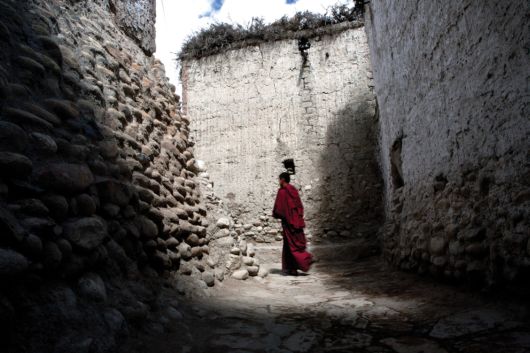 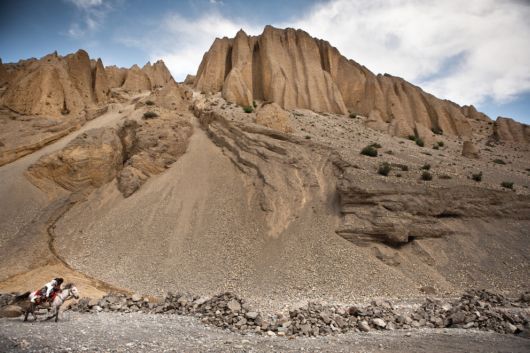 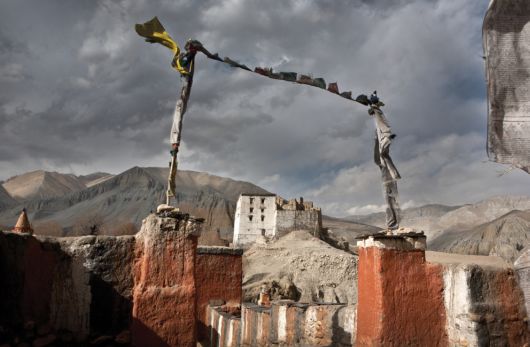 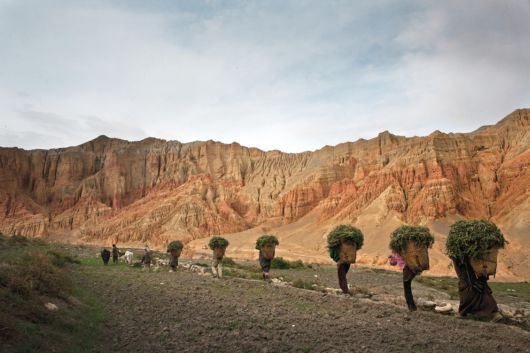 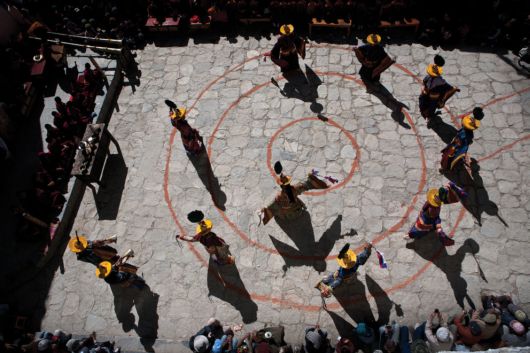 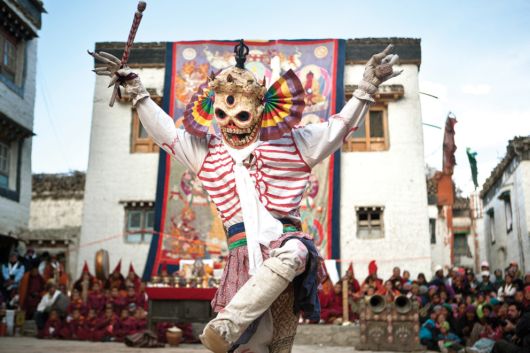 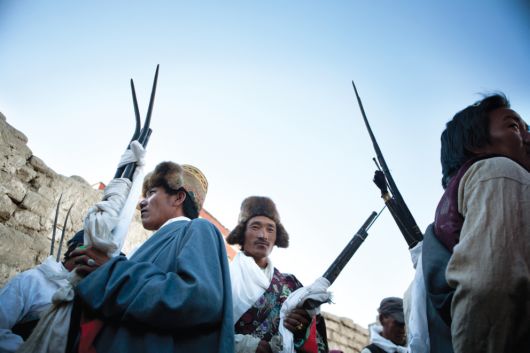 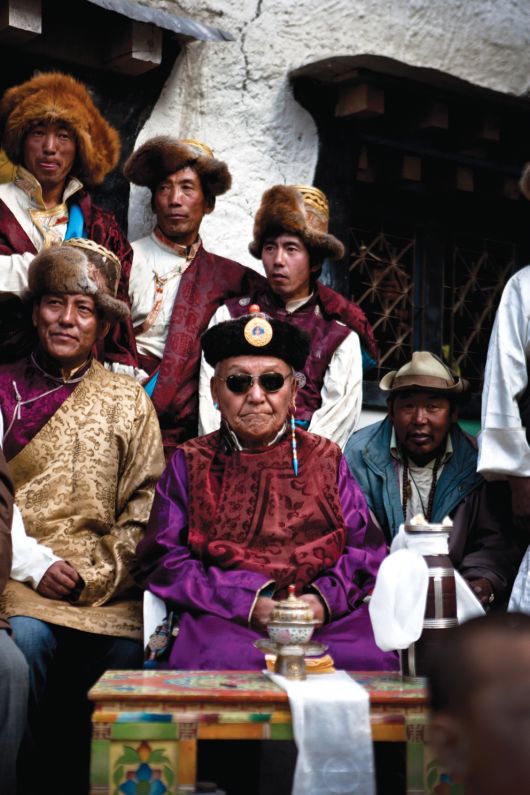 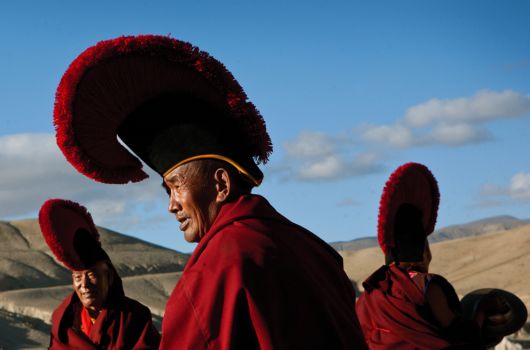 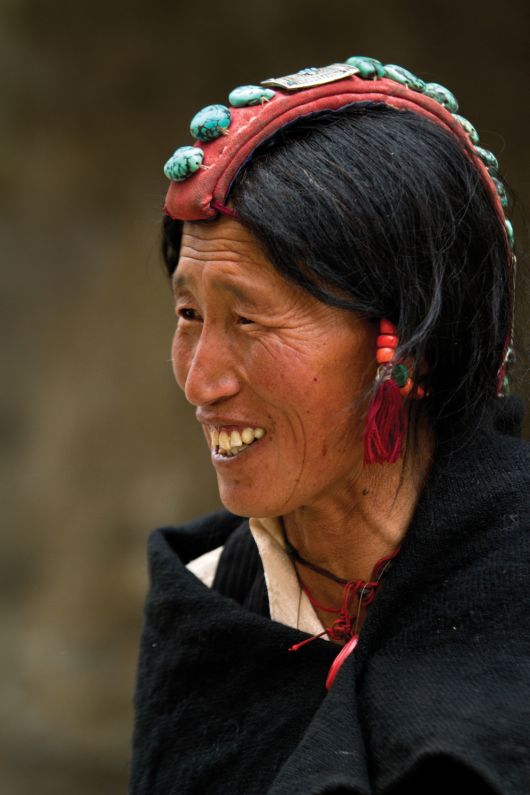 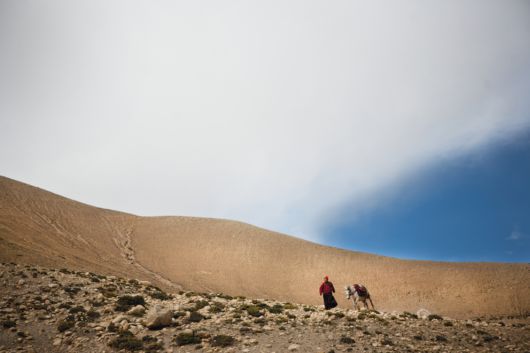