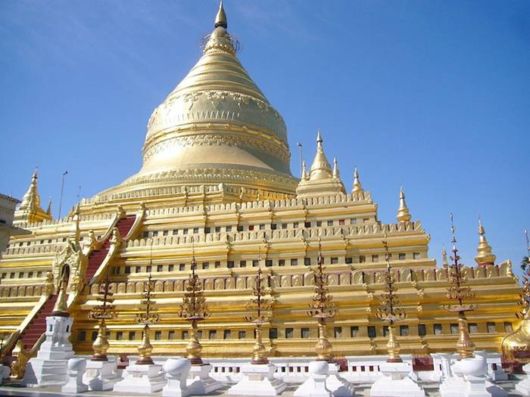 Pagodas and Buddhist temples – a sort of synonym of Myanmar, the Golden, “or” Land of Pagodas “. Britain conquered Burma for 62 years (1824 – 1886) and turned it into its Indian Empire. Burma was a province of India until 1937 and then became a separate self-governing colony. Independence was won it in 1948. In general Ne Win dominated the government from 1962 to 1988, first as a military commander and then as a self-proclaimed president and political figure. Despite multiparty elections in 1990, in which the main opposition party – National League for Democracy – won, the ruling council refused to transfer power. League leader and Nobel Peace Prize, Aung San Suu Kyi is under house arrest from 1989 to 1995 and from 2000 to 2002, sat in jail in May 2003 and is now again under house arrest. In December 2004, the Board announced the extension of her arrest, at least for another year. Her supporters, as well as all those who are fighting for democracy and human rights are attacked or jailed. 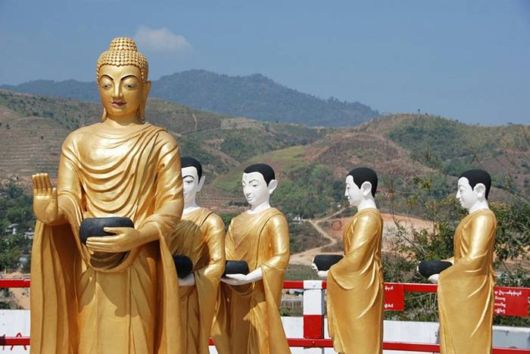 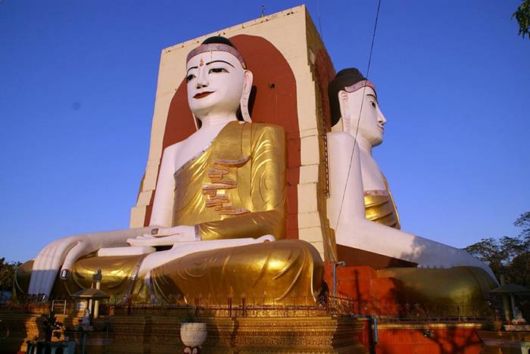 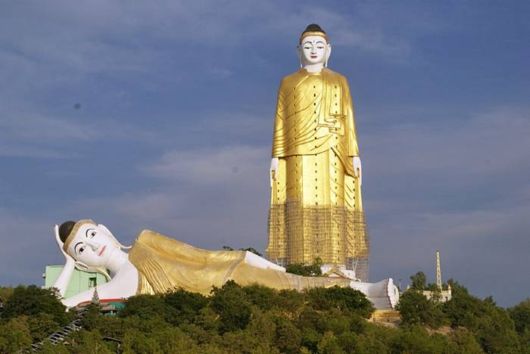 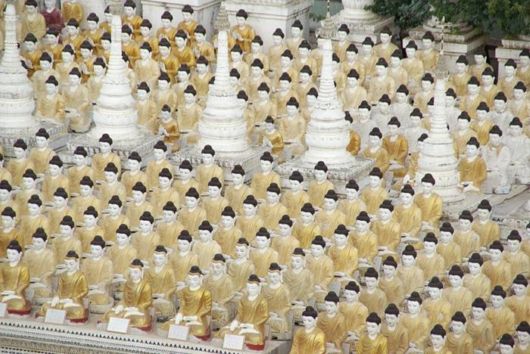 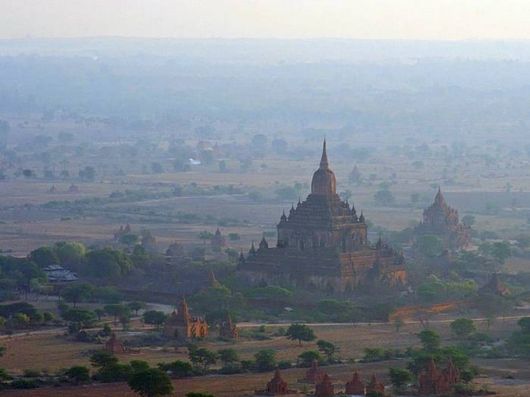 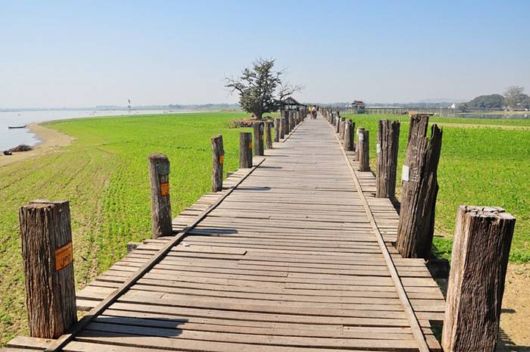 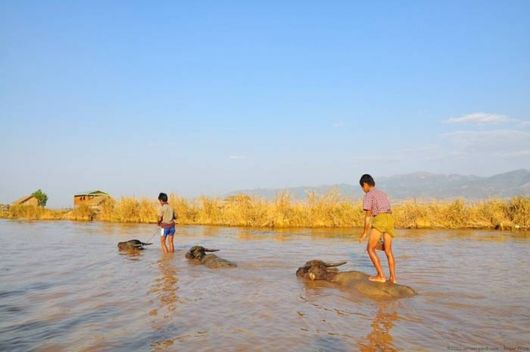 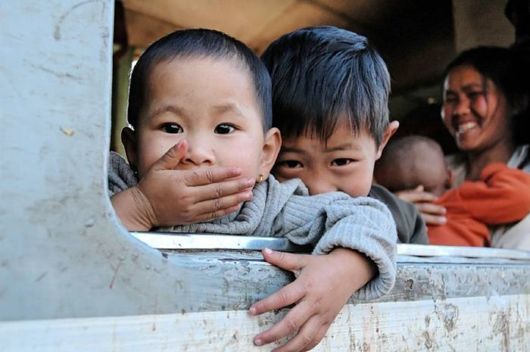 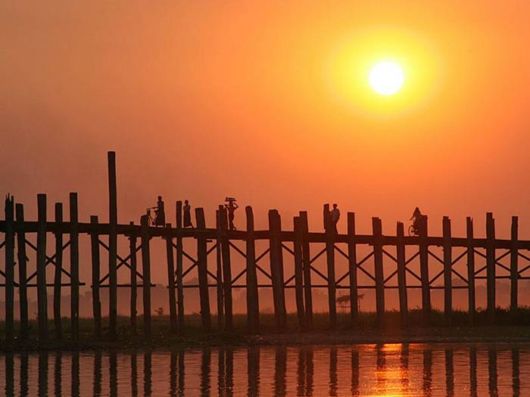 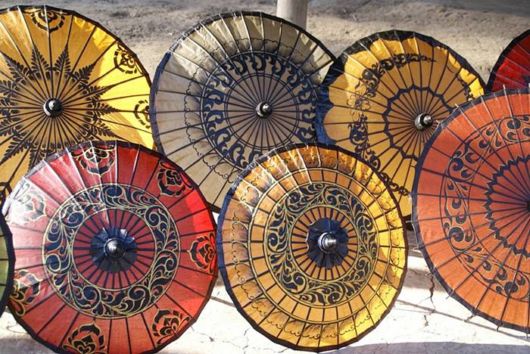 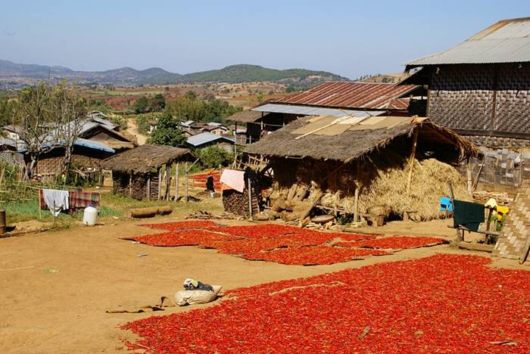 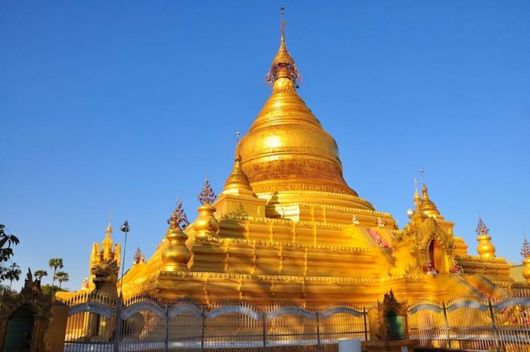 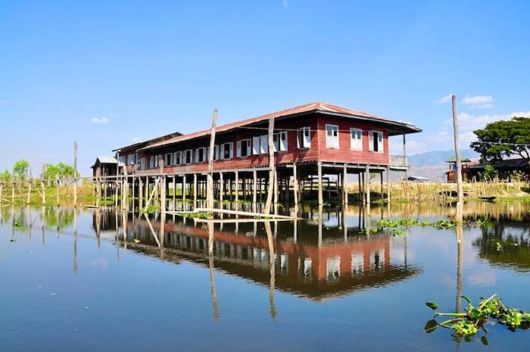 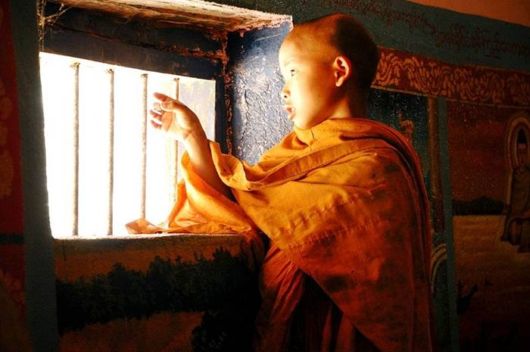 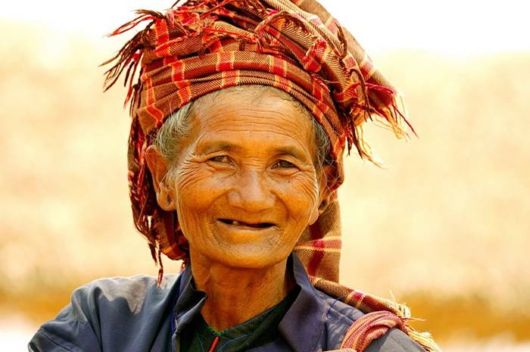 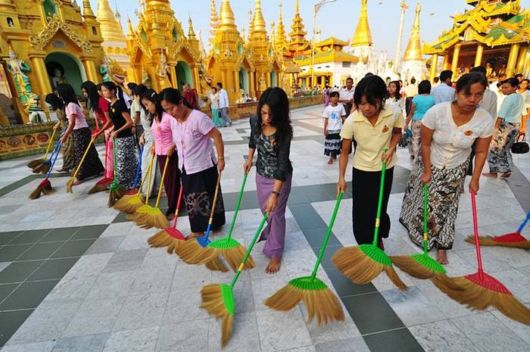 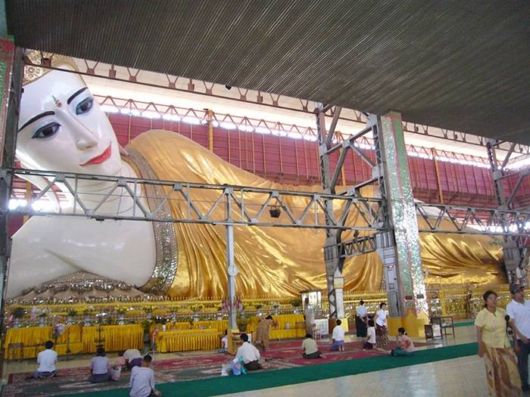 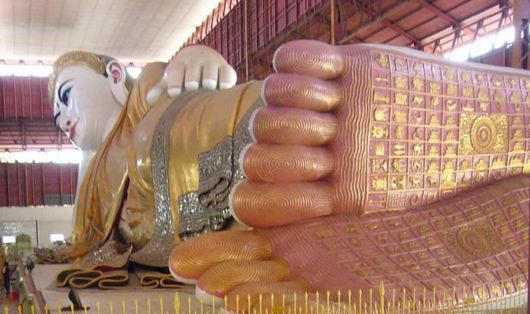 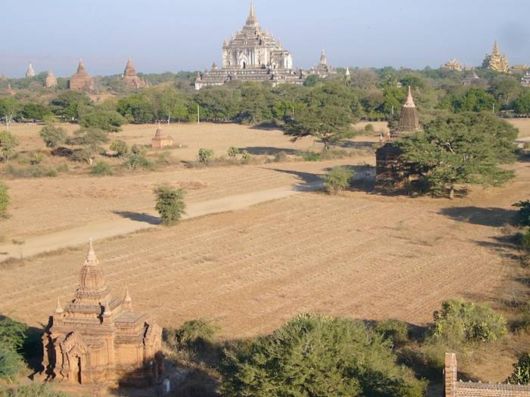 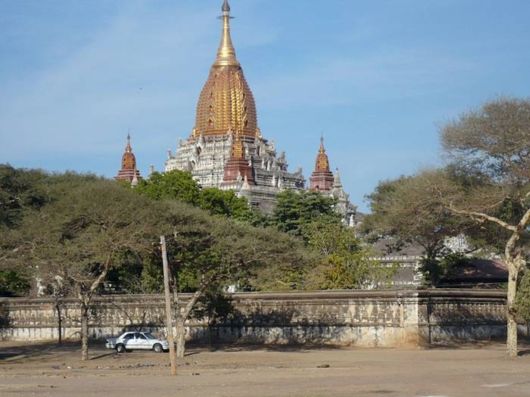 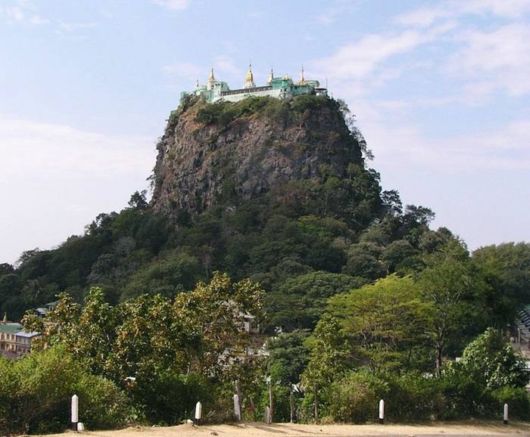 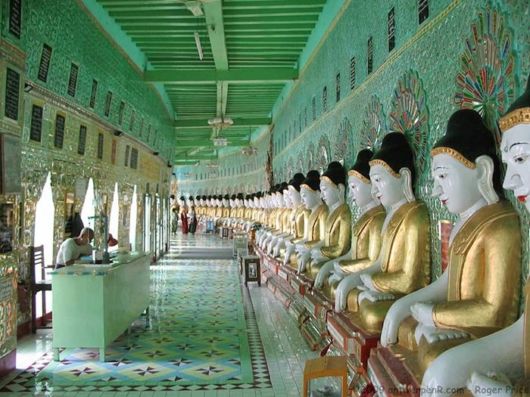 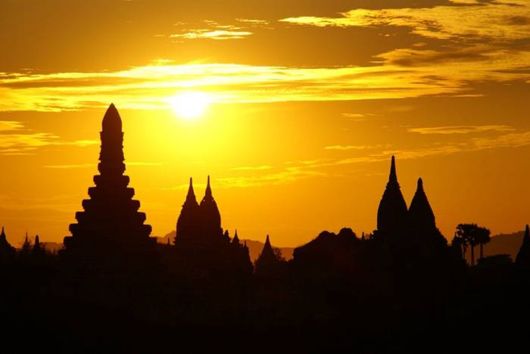