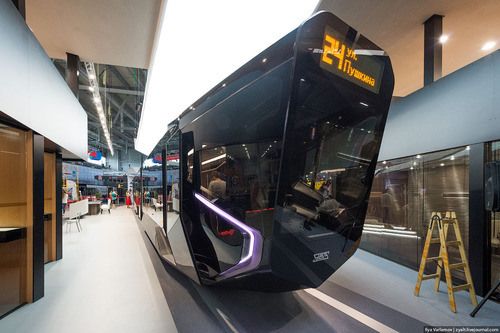 This awesome new tram is soon set to be put into public use in Russia and it would appear as if it was designed by Bruce Wayne himself, it looks that cool!.

Hollywood movies aside, it was actually designed by train and tram makers Uralvagonzavod (UVZ) who have just unveiled it as the next generation of trams in Russia. The tram features enough impressive specs to make it worthy of belonging in the bat cave.

It?s most drastic design change compared to the more traditional tram is a new aerodynamic design which allows the driver to have a wider scope in order to see potential accidents and hazards. 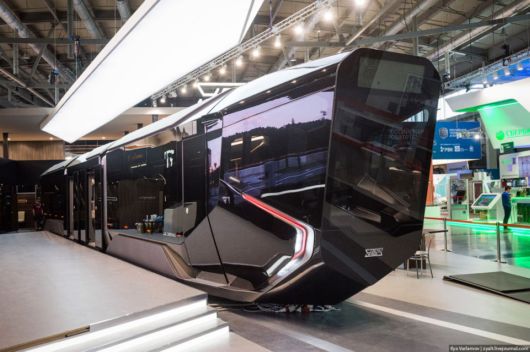 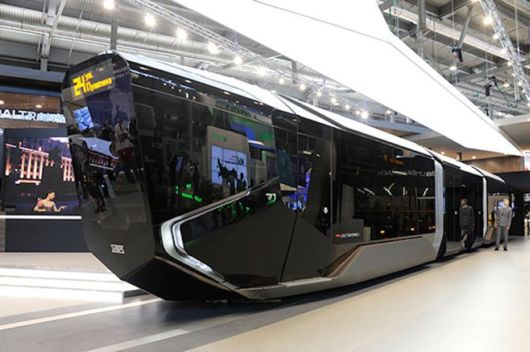 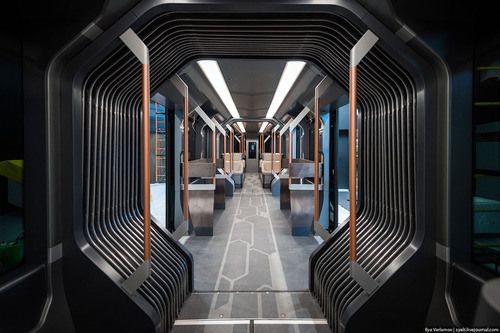 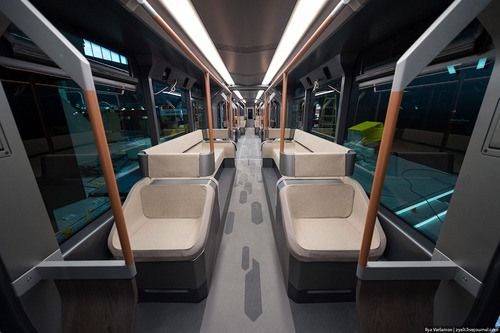 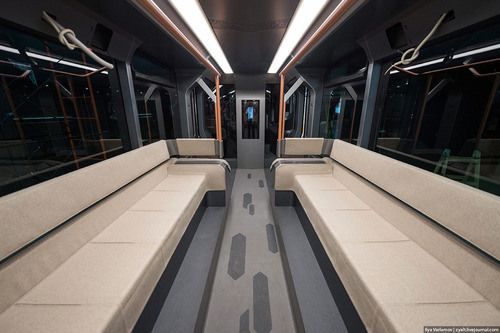 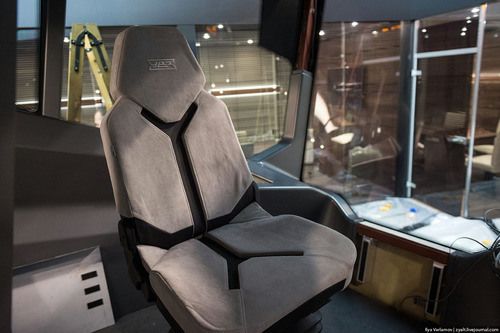 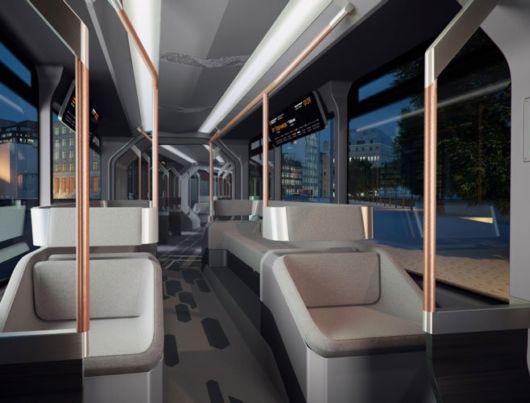 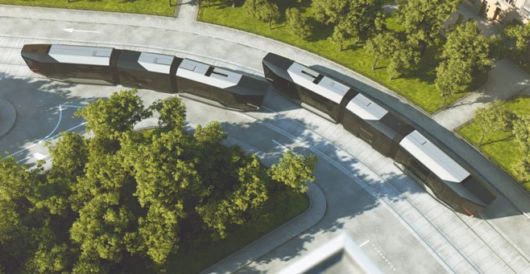 Mass production of this awesome tram is due to start in 2015, with them set to hit the streets of Moscow, St. Petersburg, Nizhny Novgorod, Yekaterinburg and Volgograd.