Okunoshima Japanese island with incredible natural beauty in its history has a very dark past. Okunohima is a small island, floating in the inland sea between Hiroshima and Shikoku, but the island is crowded with cute bunnies who are the main inhabitants of the island, a large population of rabbits eager for tourist attention. But the island Okunoshima was not always so sweet and friendly, and rabbits came here not for entertainment. During the Second World War Japan military tested poisonous gases and other chemical weapons, which are actively used against the Chinese. Island Okunoshima ideally suited for this location , due to its enough way from Tokyo and other major population areas in case of disaster. The program was secret that over the 16 years (1929-1945) of the laboratory island was erased from the maps. Okunoshima was great roving ground and the site of Japan army that produced over 6 kilo tons of mustard gas and tear gas. After Japan’s defeat in the war the chemical gas plant and laboratory was destroyed and burned all the documents related to production. After the liquidation of the plant and laboratory, the employees and the local population did not wish to stay longer on the island and disperses in all direction of the country. 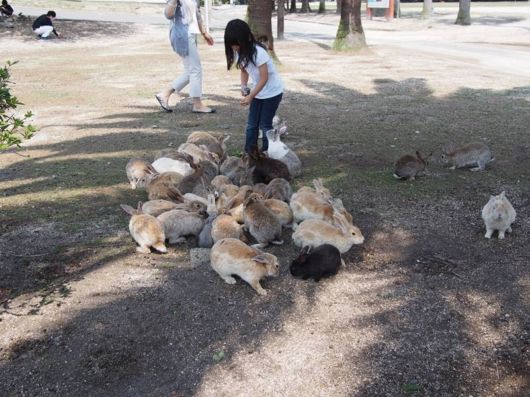 According to to some soured, the rabbits were brought to Okunoshima for experiment the effects of the poison and released by workers when World Wall II was end, and other narrative is that, in 1971, a group of school students released eight rabbits on the island. The rabbits did what rabbits do best and now the 700 square-meters island is the predator free and it is the home of more than 300 fluffy bunnies and earning its the nickname Usagi Shima or Rabbit Island. Despite the fact that the majority of visitors to island come to see the rabbits, “gas” heritage of the island has not be forgotten. In 1988, a museum was opened, the hotel is also located on the island Kyukamua Okunoshima Resort, who took over the courtship and feeding rabbits because rabbits are their ” breadwinners”, tourists come here for the sake of these long-eared animals, to see for this rabbit paradise and always photographed with a large flock of these animals and feed them. Still some doubt of sad past, whether the island is completely safe or not, but this question does not stop the fans of rabbits and they come to the island on weekends to enjoy the company of cute animals. 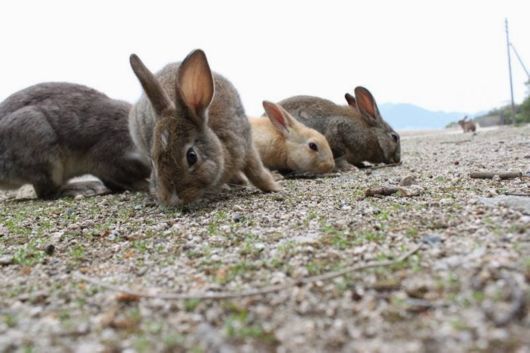 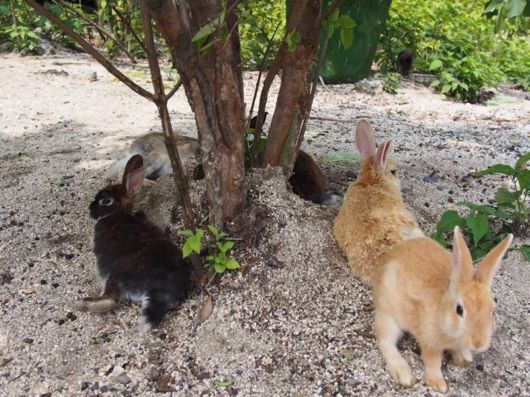 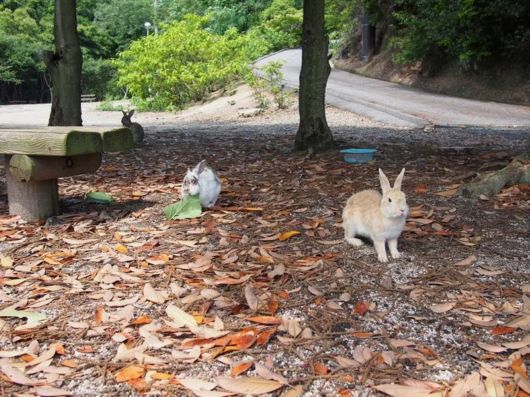 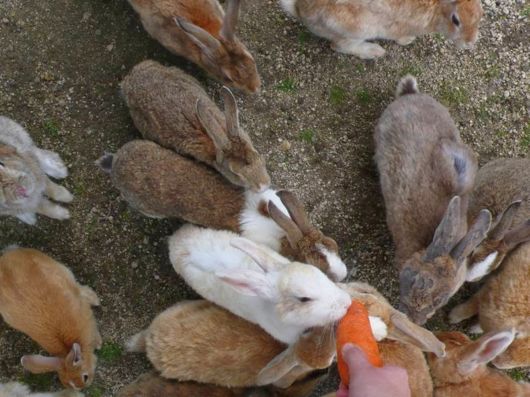 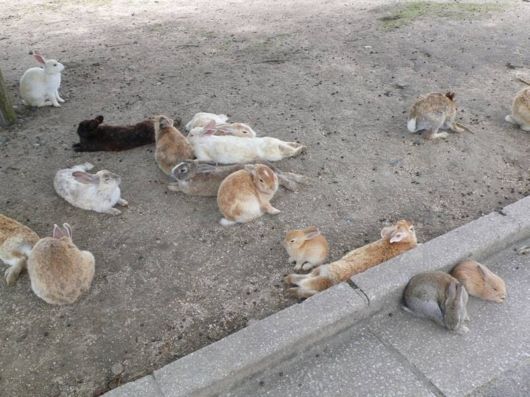 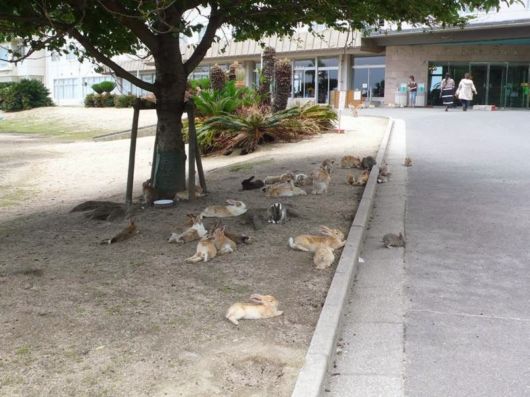 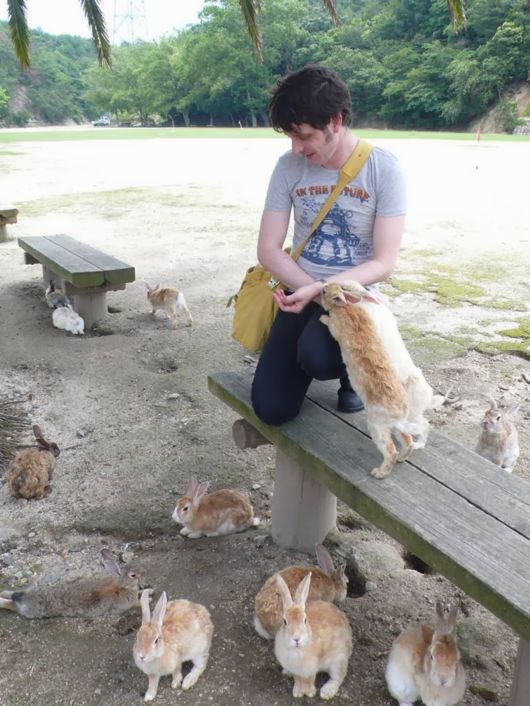 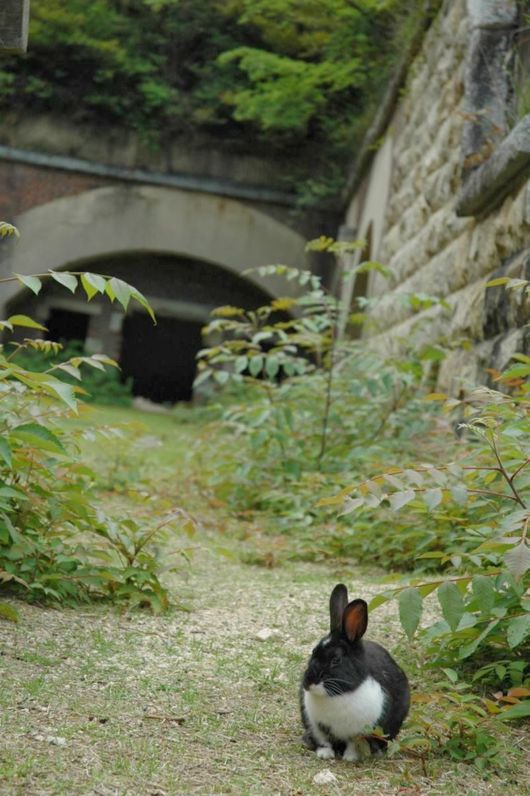 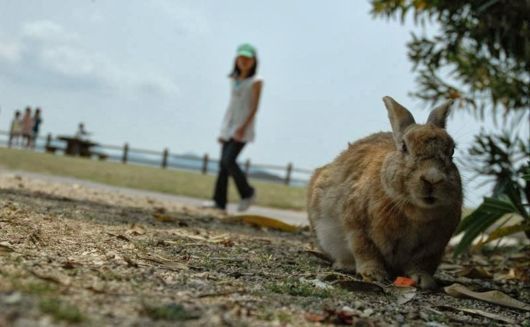 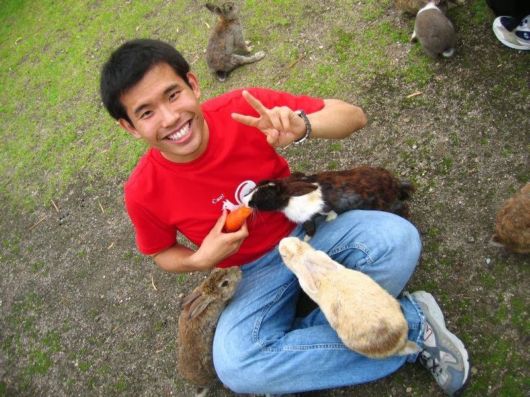 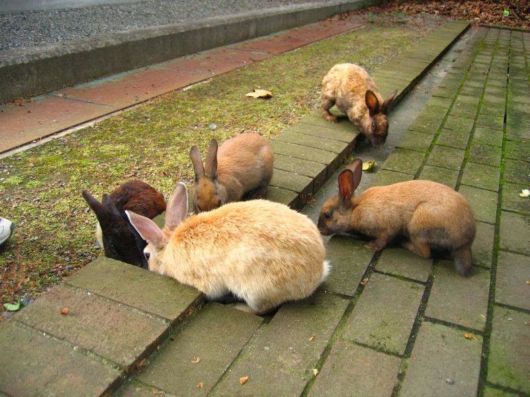 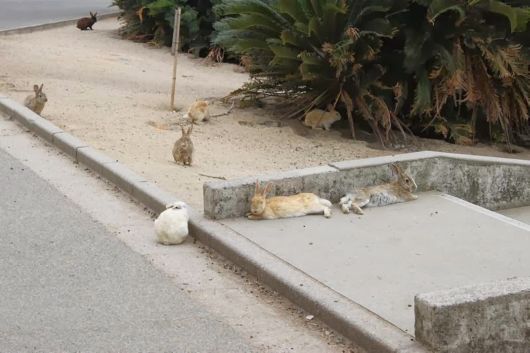 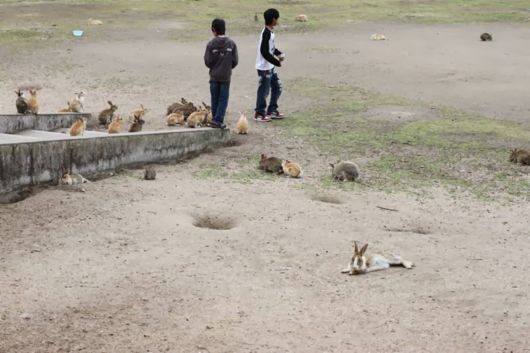 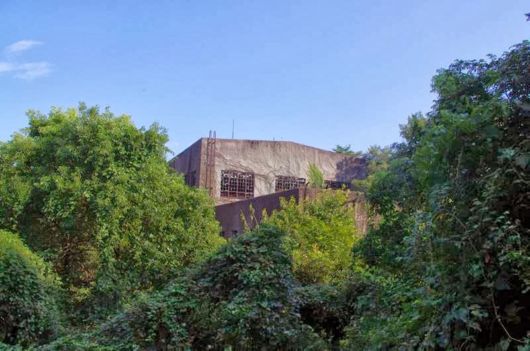 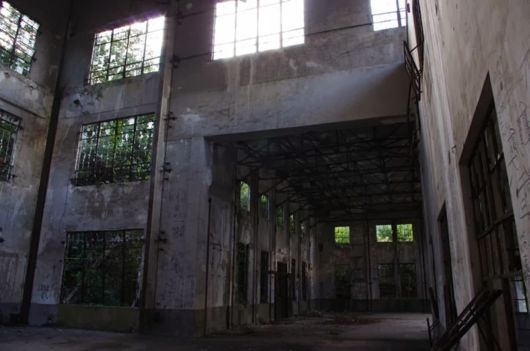 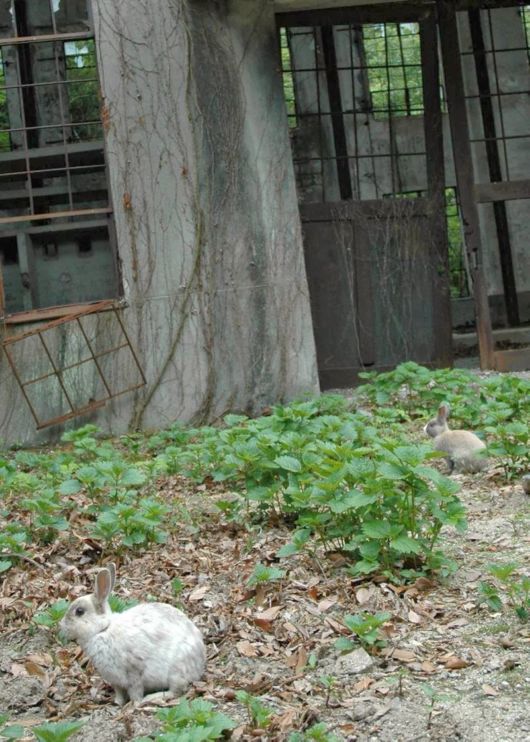 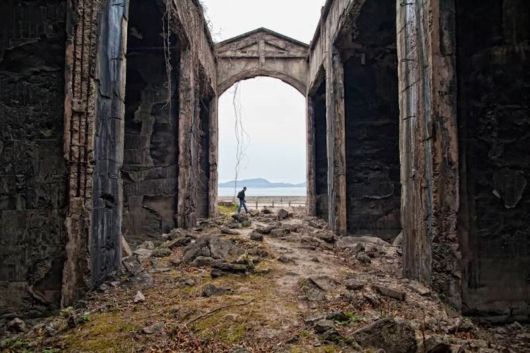 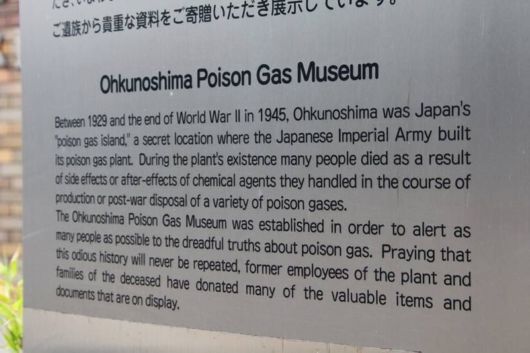 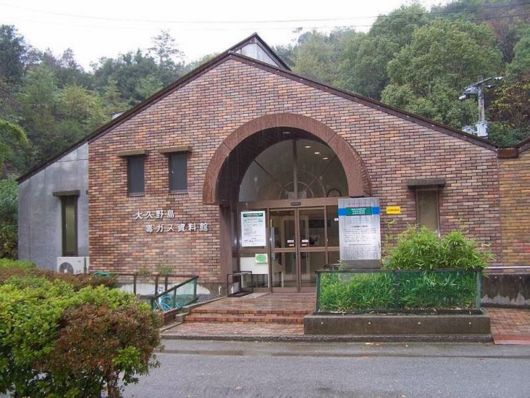 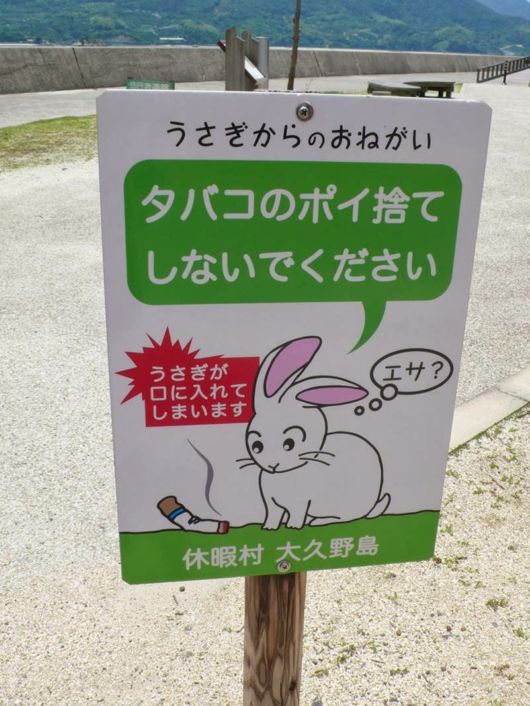