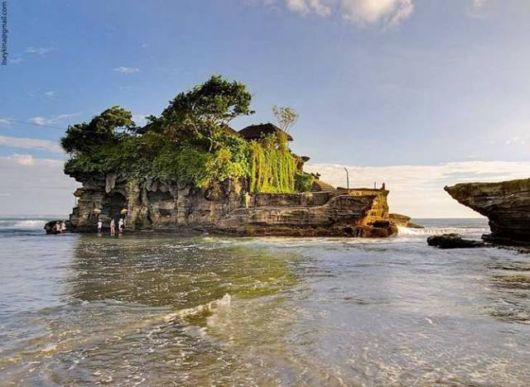 One of Bali’s most important sea temples, Pura Tanah Lot ("Temple of Land in the Middle of the Sea") is a spectacular sight, especially at sunset. 20 More images after the break…

History
The tiny island was formed by the gradual erosion of the ocean tide over thousands of years. The temple of Tanah Lot is said to have been founded by the 16th-century priest Nirartha, one of the last priests to come to Bali from Java. 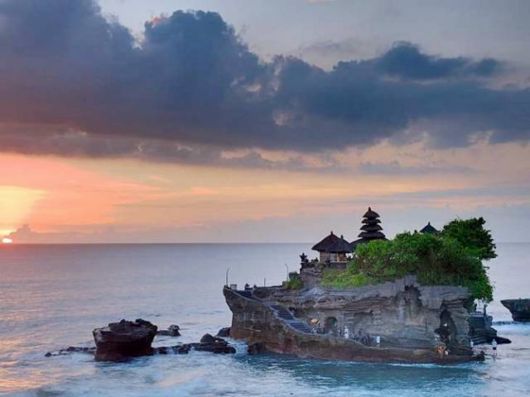 The temple of Tanah Lot stands on a rocky island just off the southwest coast of Bali. One of Bali’s most sacred sea temples, Tanah Lot is dedicated to the guardian spirits of the sea. The temple itself is said to be guarded from evil by the sea snakes that inhabit the caves below. 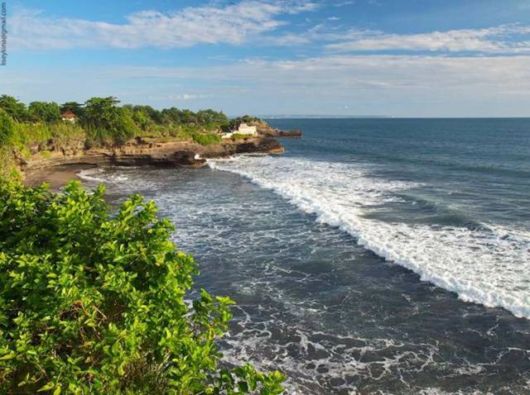 The temple itself is not accessible to visitors, but magnificent views can be had from a variety of points nearby. Crowds especially gather on the terraces nearby to watch the glow of the sunset behind the temple. Naturally, there are plenty of souvenir shops and cafes with a view to keep you well-supplied while doing so. 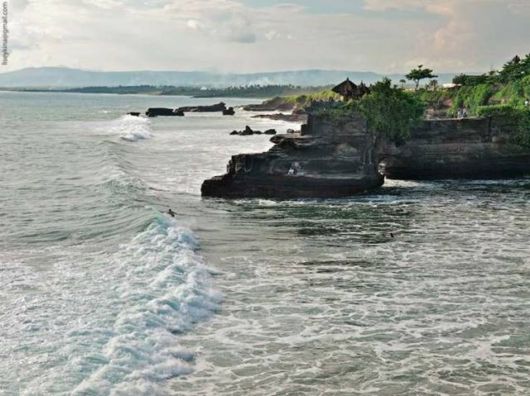 Names: Pura Tanah Lot; Tanah Lot Temple; Temple of the Land in the Middle of the Sea; "Sunset Temple" 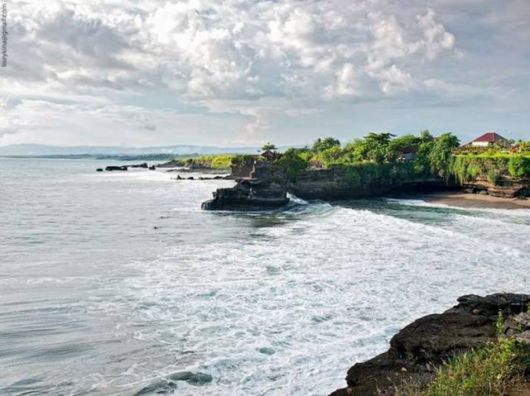 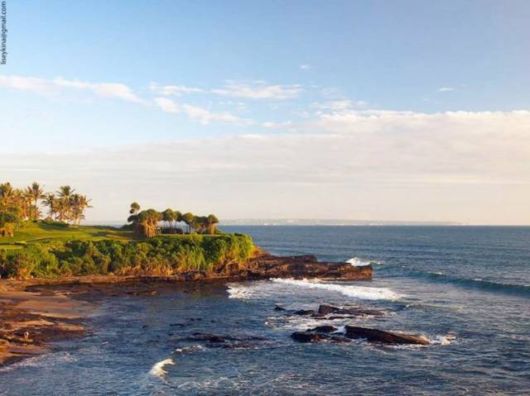 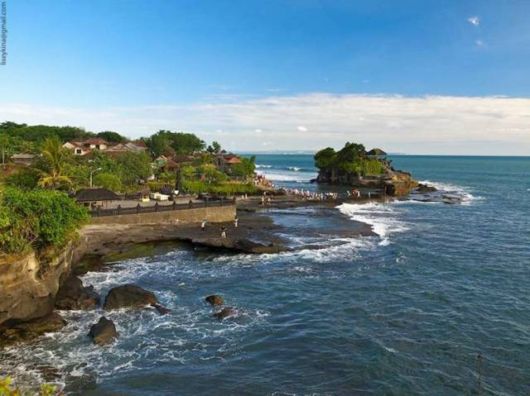 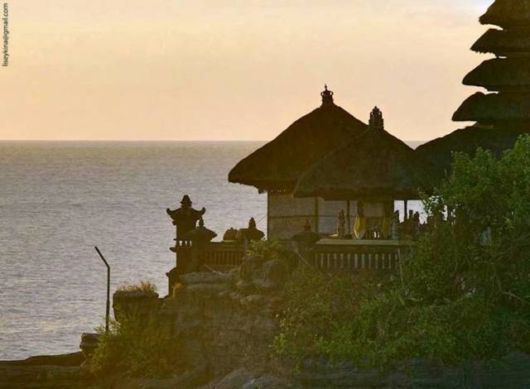 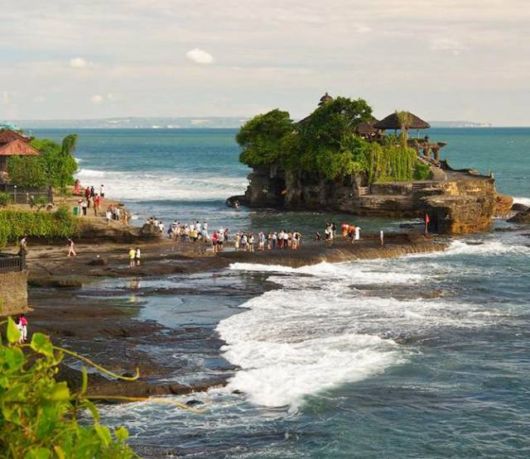 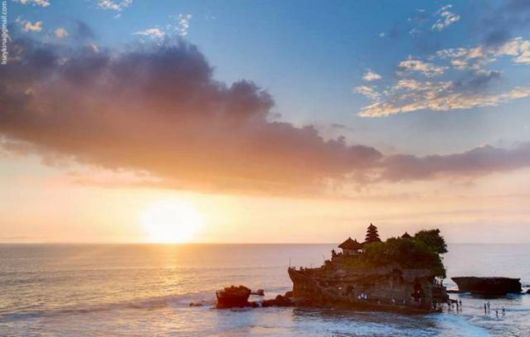 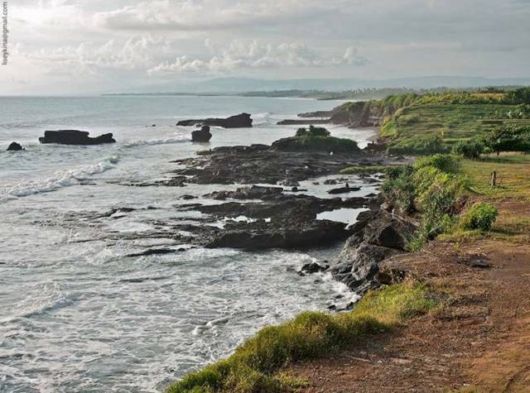 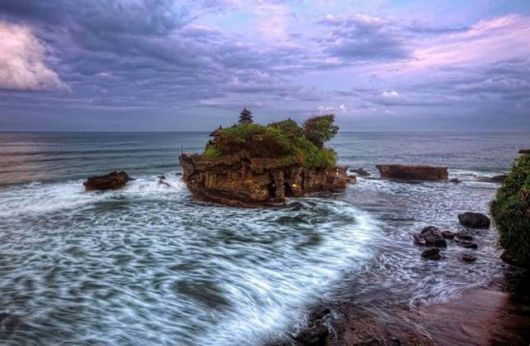 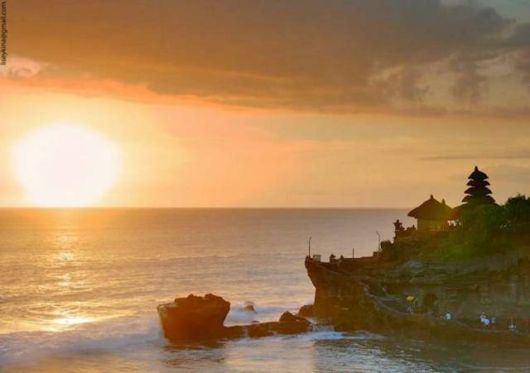 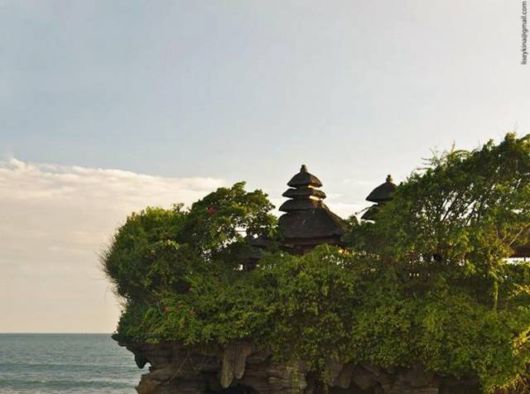 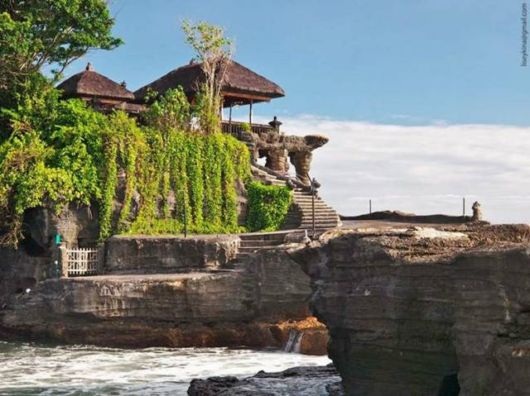 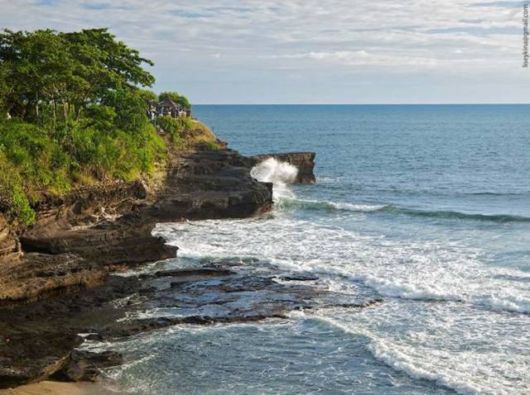 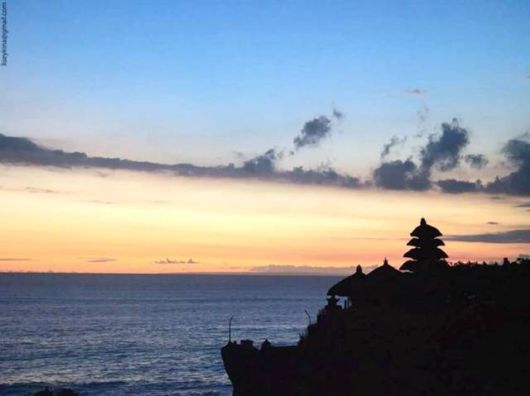 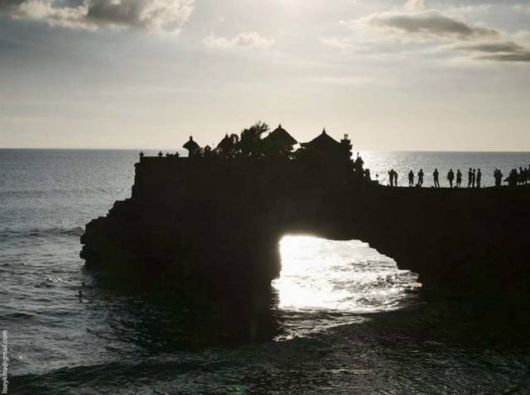 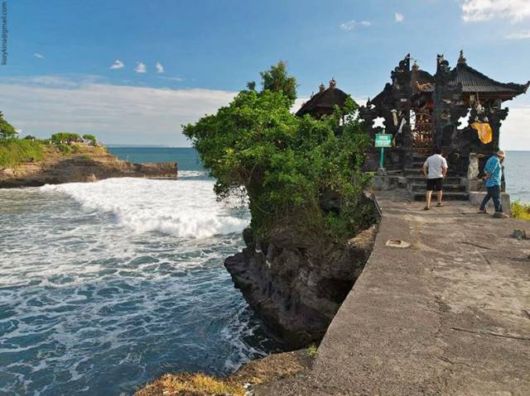 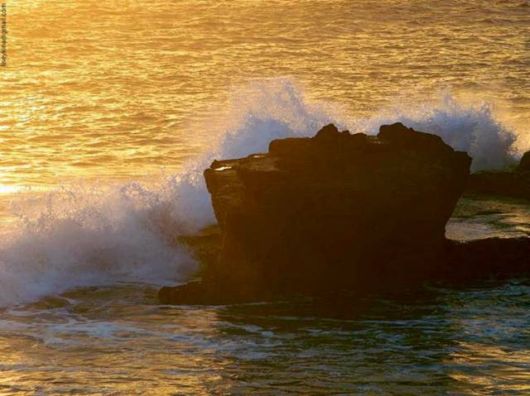 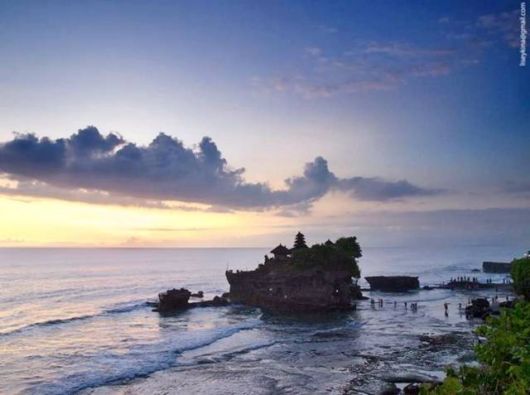