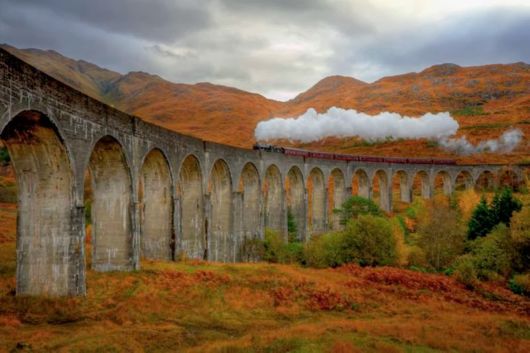 Glenfinnan Viaduct is railway viaduct and it is situated in Scotland, The West Highland Line in Glenfinnan Lochaber, Highland in Scotland. The 15 months of successful construction of this viaduct is located at the top of Loch Shiel in the west Highlands of Scotland. It was built between July 1897 and October 1898 at the cost of £18,904. The viaduct was built by Sir Robert McAlpine, the twenty one arch single tack viaduct was on of the largest undertakings using concrete without reinforcing when it was built. Viaduct consist of 21 arches and each spanning 15m and has maximum height of 30m creating marvelous view down Lachaber’s Loch Shiel. 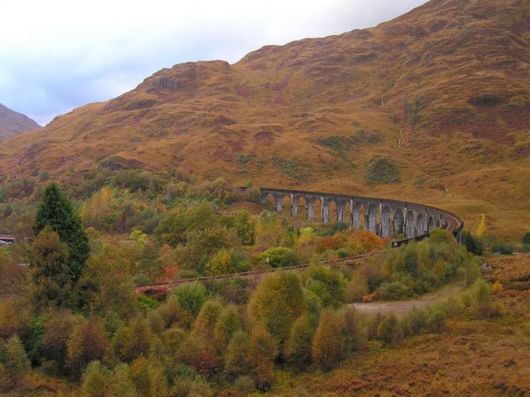 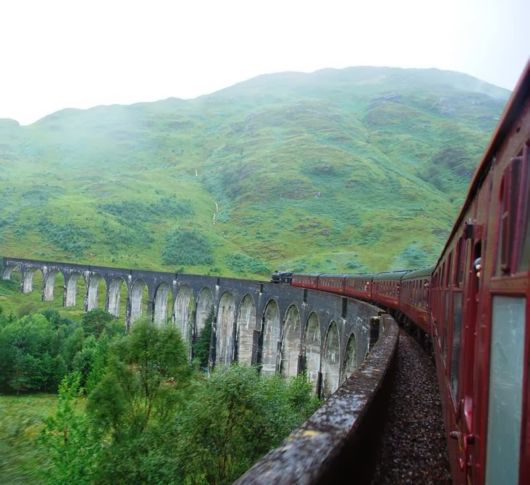 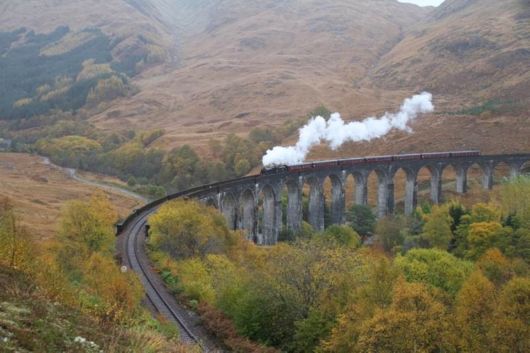 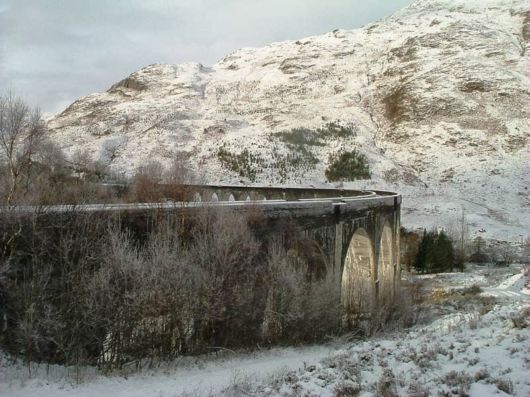 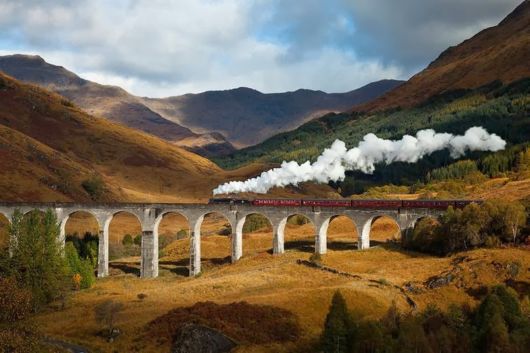 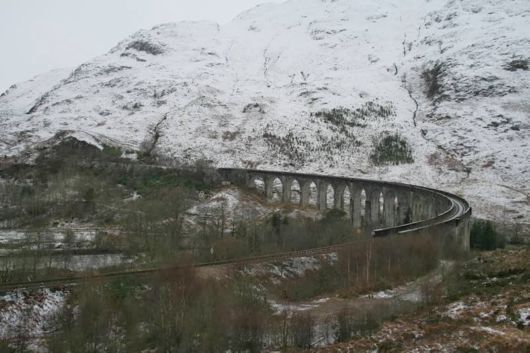 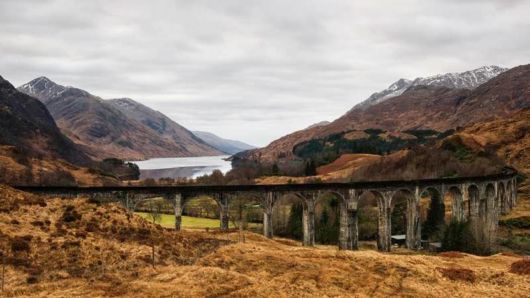 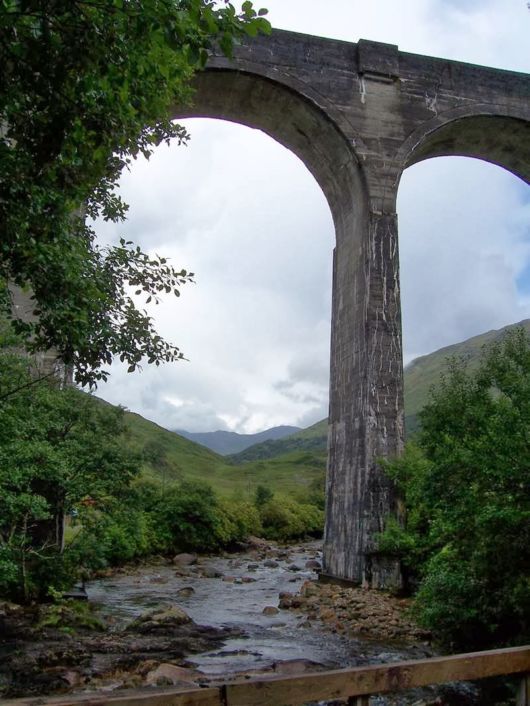 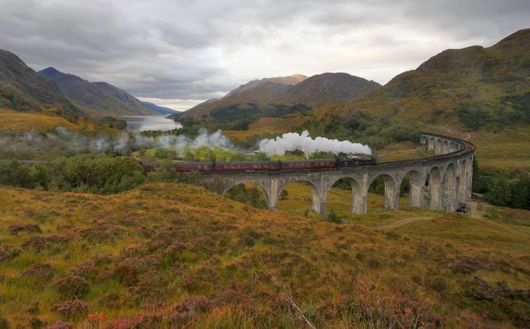 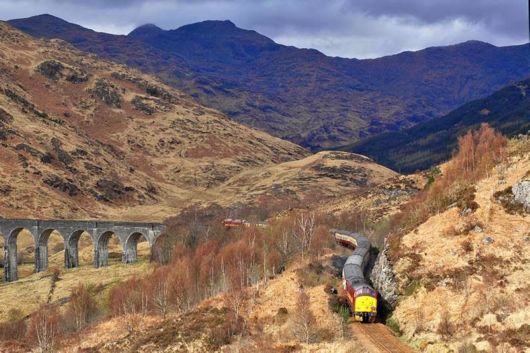 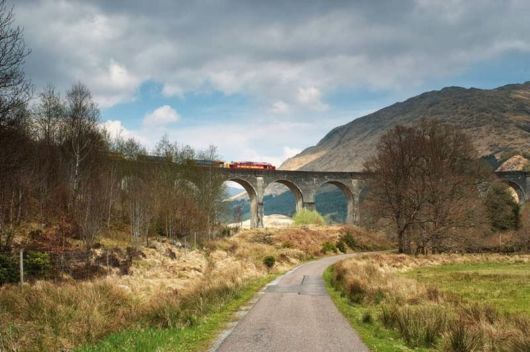 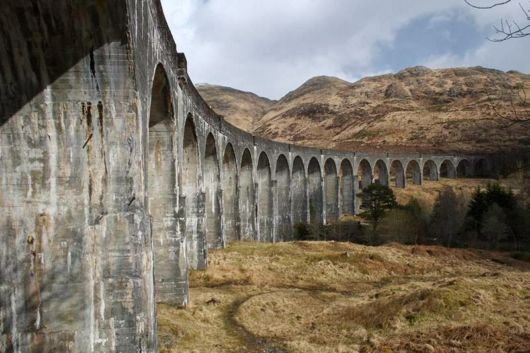 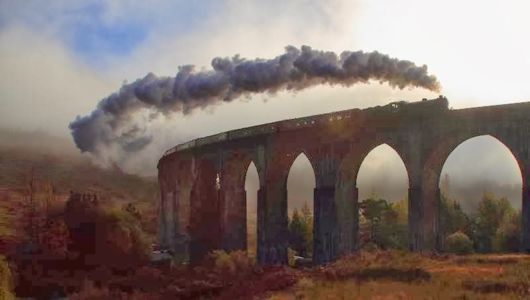