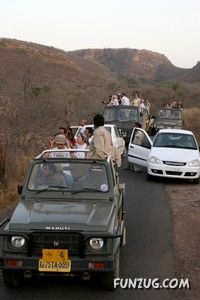 Ranthambore National Park is one of the largest and most famous national parks in northern India. It is situated in Sawai Madhopur district of southeastern Rajasthan, about 130 km from Jaipur, which is also the nearest airport. The nearest town and railway station is at Sawai Madhopur, about 11 km away.

The park lies at the edge of a plateau, and is bounded to the north by the Banas River and to the south by the Chambal River. There are several lakes in the park. It is named for the historic Ranthambhore fortress, which lies within the national park. The park covers an area of 392 km², and is famous for its tiger population, and is one of India?s Project Tiger reserves. Other major wild animals include the tiger, leopard, nilgai, dhole, wild boar, sambar, hyena, sloth bear and chital. It is also home to wide variety of trees, plants, birds and reptiles. Ranthambore is also the site for one of the largest banyan trees in India. 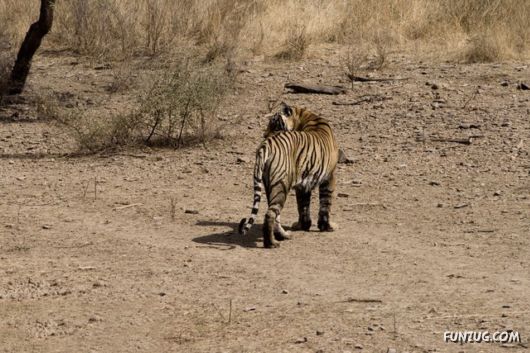 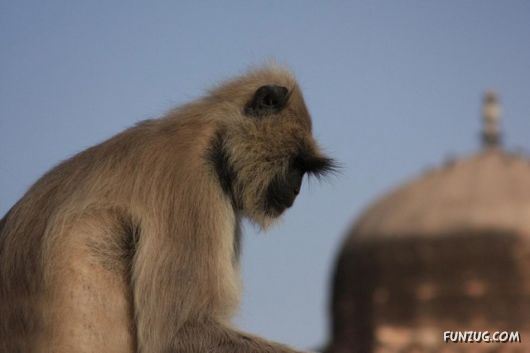 Ranthambore National Park is famous for its Tigers and is a favorite with photographers. For a relatively small area, the park has a rich diversity of fauna and flora ? species list includes 300 trees, 50 aquatic plants, 272 birds, 12 reptiles including the Marsh Crocodile & amphibians and 30 mammals.

For the wildlife savvy, Ranthambore wildlife sanctuary today offers an intense diversity of flora and fauna. Tigers, the park?s pride makes it one of the best places in the country to observe them. Apart from that a large numbers of Sambar, Chital, Nilgai, Gazzelle, Boars, Mongoose, Indian Hare, Monitor Lizards and a large number of birds.

The landscape is dotted with ancient Banyan Trees, Dhok & Pipal trees, clusters of mango trees and crisscrossed with evergreen belts. The terrain is made up of massive rock formations, steep scarps, perennial lakes and streams and forest suddenly opening up into large areas of Savannah. The terrain of Ranthambore Wildlife Sanctuary fluctuates between impregnable forests and open bush land. The forest is the typically dry deciduous type, with Dhok, being the most prominent tree. 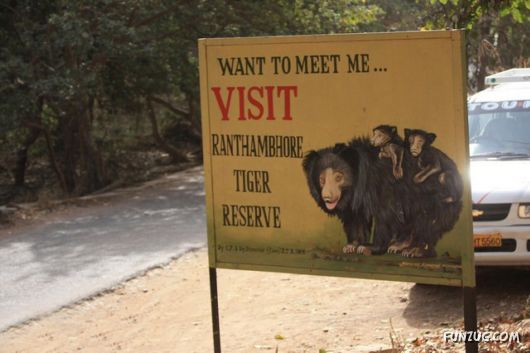 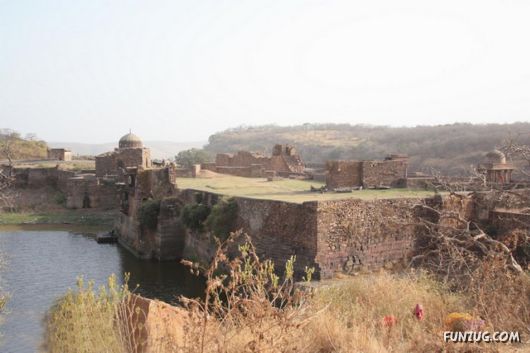 Ranthambore National Park is open from 1st October to 30th June (July ? September closed to visitors). A good time to visit is between November and May when the nature of the dry deciduous forests makes sightings common. 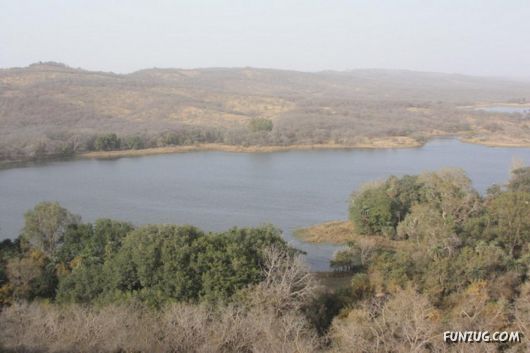 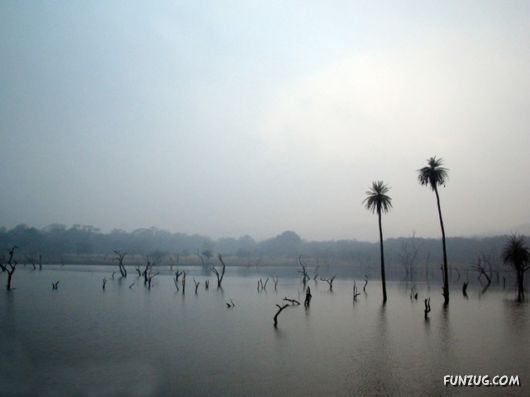 Nearest Town is Sawai Madhopur, situated on the Delhi-Mumbai railway line and also linked with Jaipur and Agra by rail.

Near by Airports ? Jaipur and Kota. 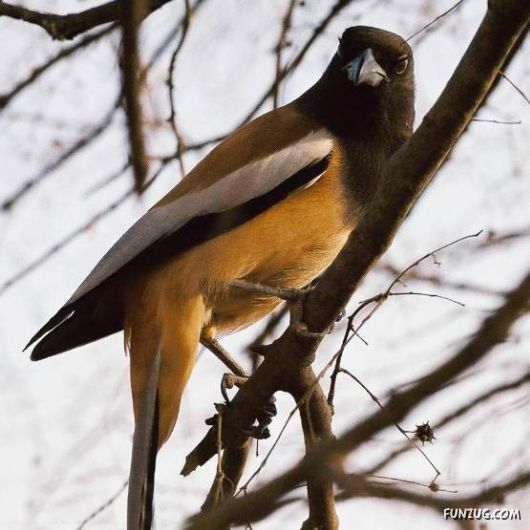 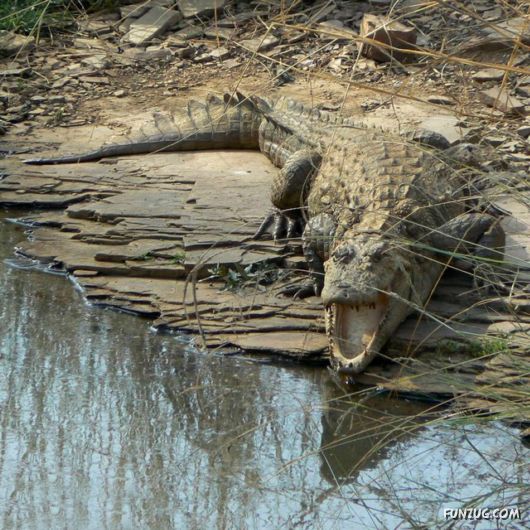 At the entrance to the park you will have to pay ONLY for usage of your video-camera. Foto-cameras are used free of charge. 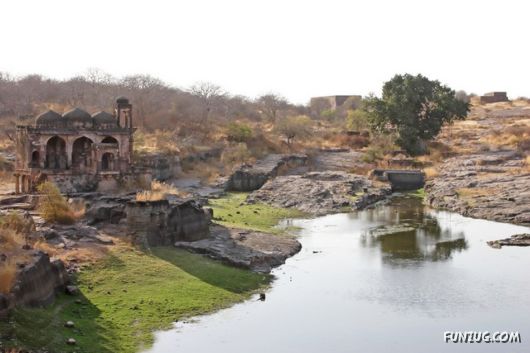 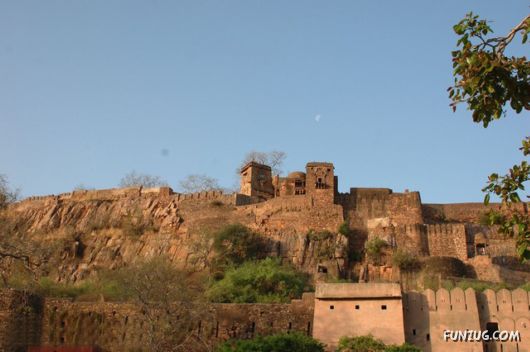 Take all the safaris you can (in the morning at 6:30 and in the afternoon at 14:30). You need a certain amount of luck to see a tiger (about 1 in 4 chance), but there are plenty of other wonderful sights. It is better to book the safaris while booking your hotel.

You can go to the safari in wheel drive jeeps called ?Gypsys? (which seat up to 6 visitors) and 20 seater safari buses called ?Canters?. Jeep safaris cost a bit more, but jeeps are more mobile and everything is better seen from them.

At the entrance to the Park your guide goes to the drawing procedure in order to get one of several roads you will be allowed to drive (since the park is a nature reserve only a limited number of cars can enter it and they are obliged to follow only one route). A good guide asks also a representative of the tourist group to be present at this procedure. 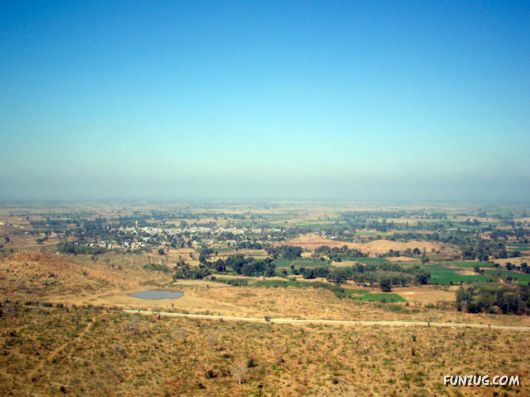 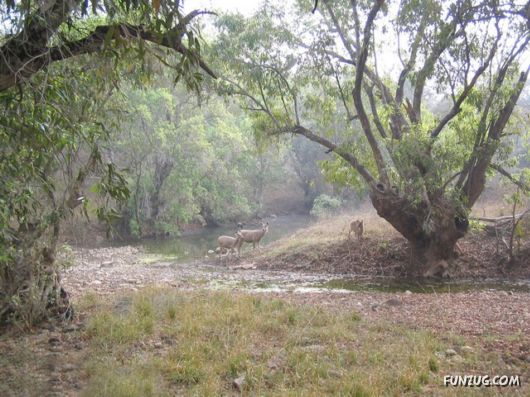