Mohammad Reza Domiri Ganji is a 23 years old Photographer and Physics student from Northern Iran. He has been travelling throughout Iran, taking pictures of mosques, but in a very unique way. By using panorama shots and other photography ?tricks?, he accentuates the ancient Islamic art used to decorate the inside of mosques and warps it into a whole new style.
He often likes to use the panoramic shots outside of the mosques, capturing them in his own, unique way and adding a degree of grandeur never before seen. His photos capture not only the incredible beauty of these places, but also the geometric genius in this style of construction and art.
You can check out more of Reza’s terrific photos on his website or his facebook page. 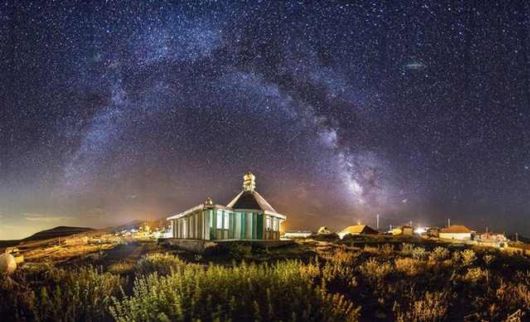 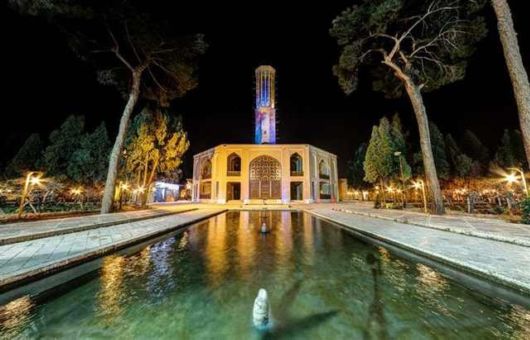 Islamic architecture was influenced by ancient structures that have already existed in Egypt, and throughout the Roman, Byzantine, and Persian Empires which were later conquered by Islam. 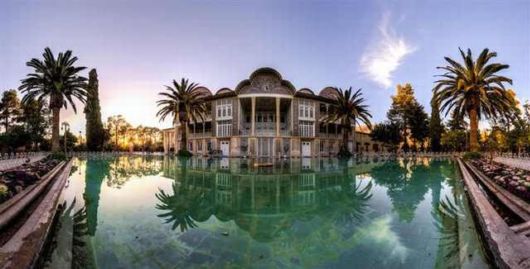 By placing his camera on a tripod and taking a 360 degree panoramic shot, he ?unfolds? the mosque?s interior and turns it into a magnificent tapestry. 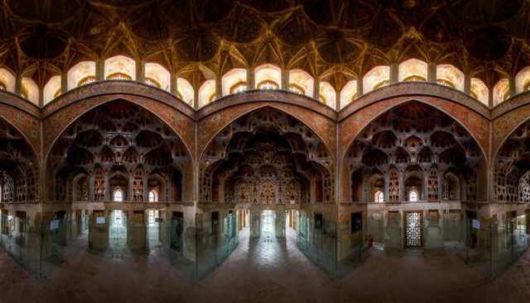 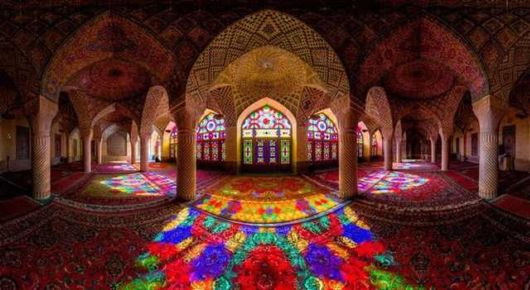 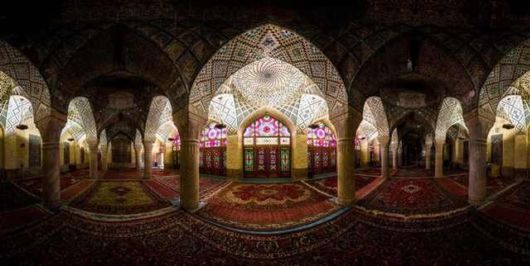 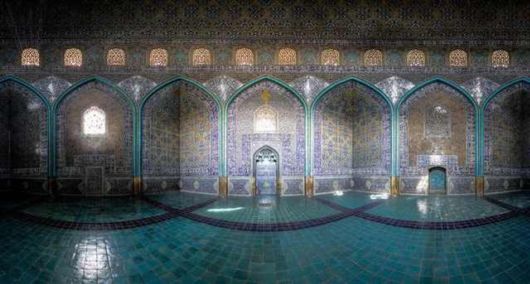 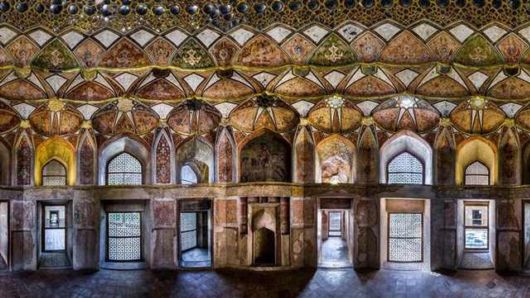 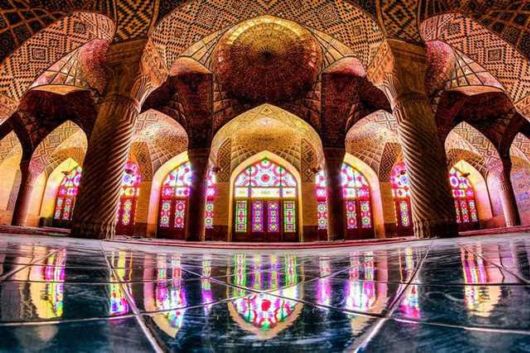 By using a wide-angle lens, Domiri manages to capture floors and ceilings in a way that turns them from architectural beauty, into flower-like kaleidoscope visions. 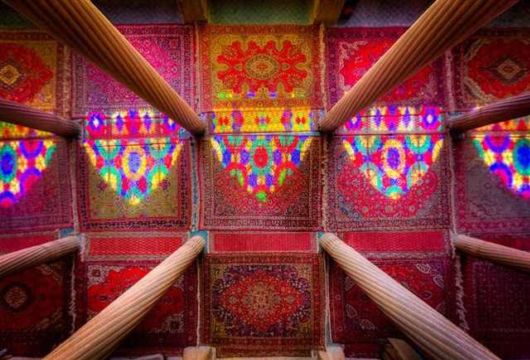 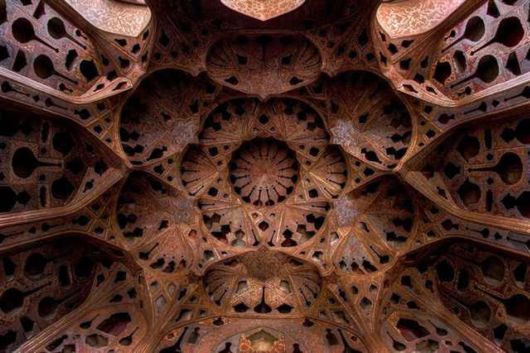 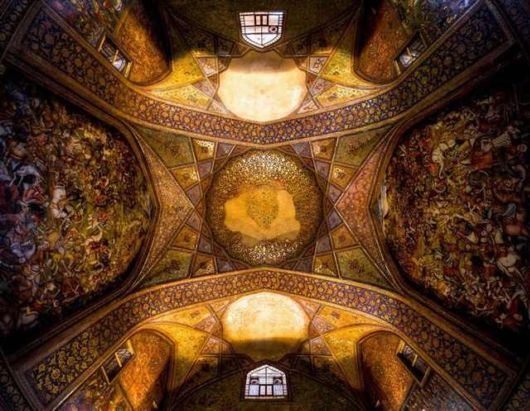 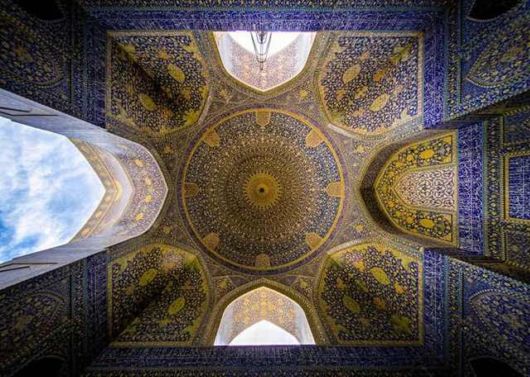 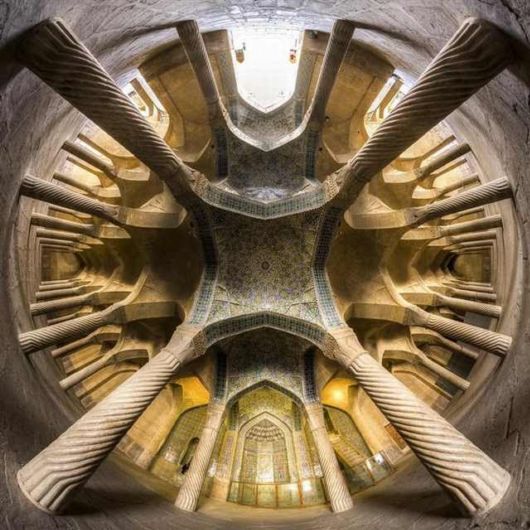 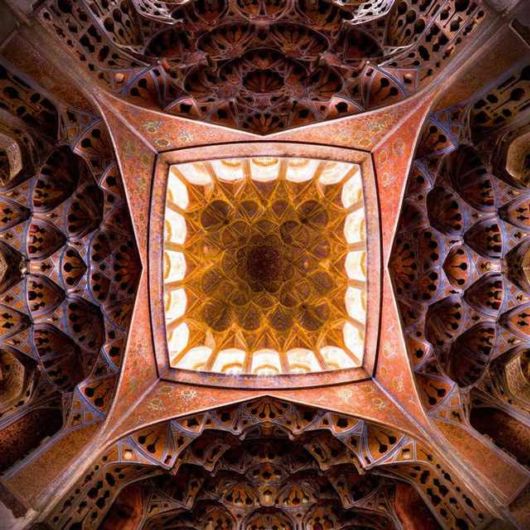 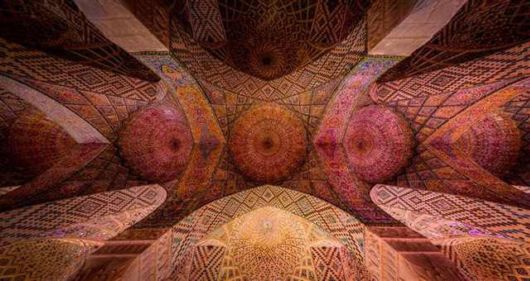 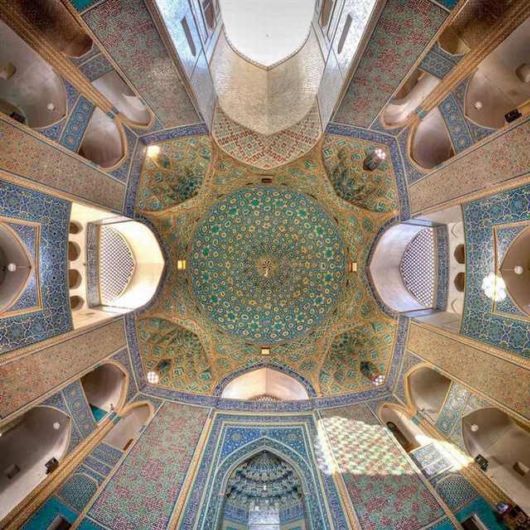 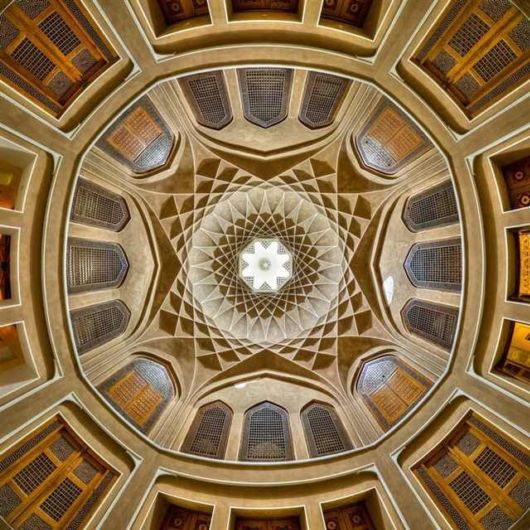 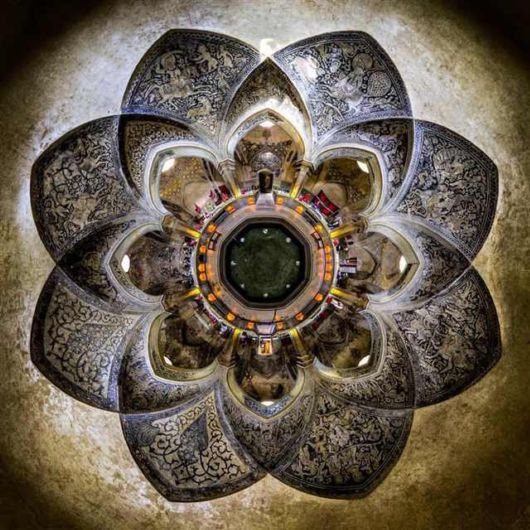 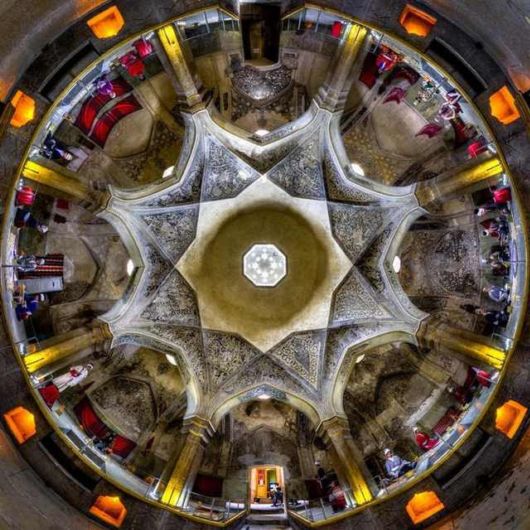 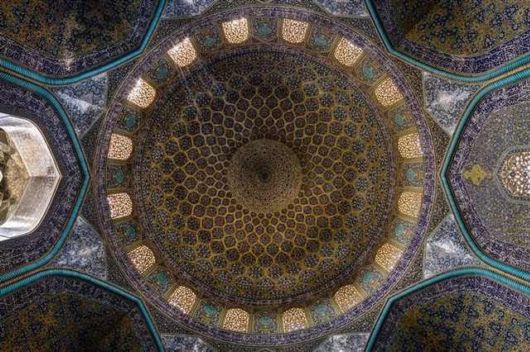 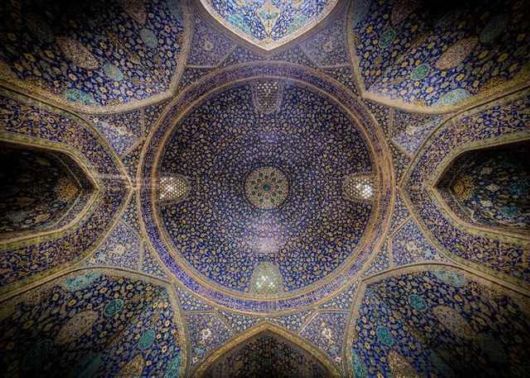 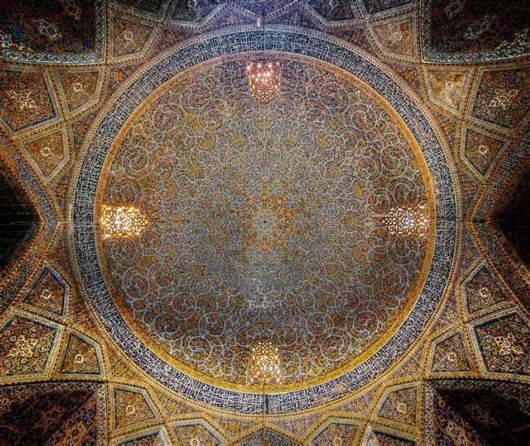 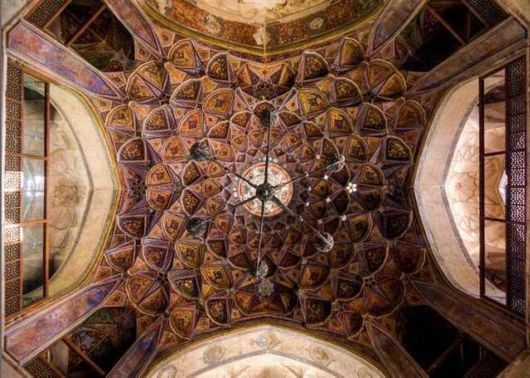 While Domiri is currently focusing on his mosque-photography, he doesn?t pass a chance to take amazing shots of other sights, like this nighttime photo of the hot springs in Badabe Soort, Iran: 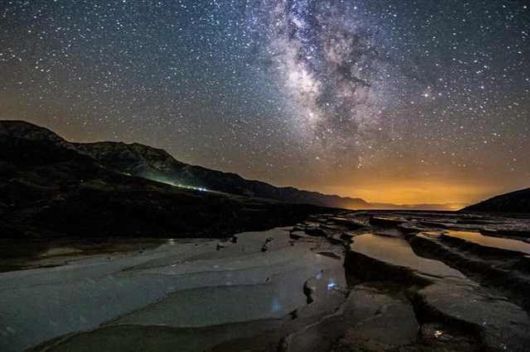 Or this carpet repair shop in the Vakil Bazaar, located in Shiraz, Iran: 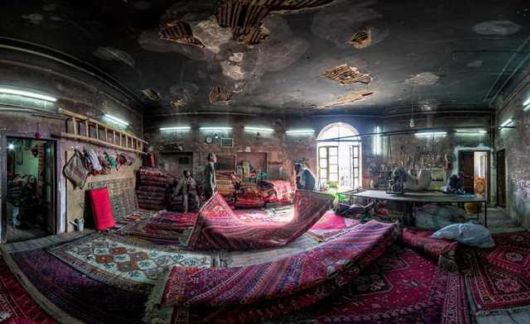 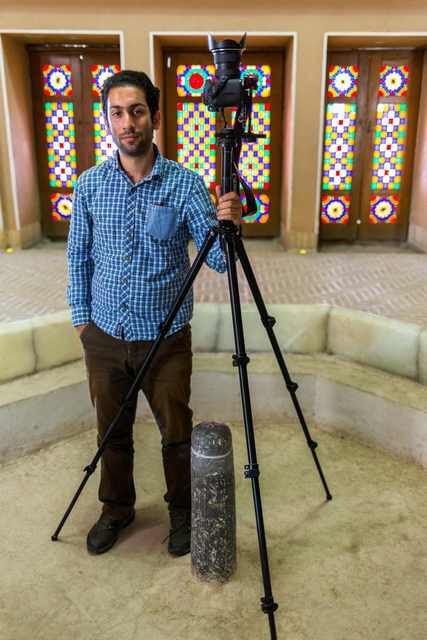