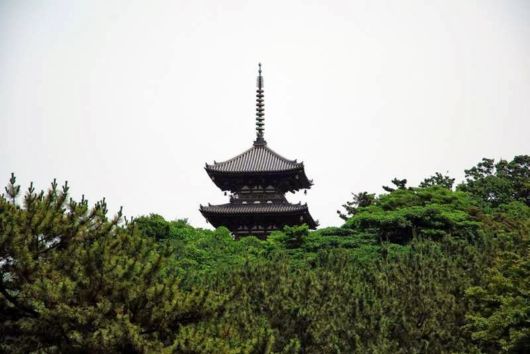 Sankei Garden is a traditional Japanese-style garden in Yokohama, Japan. The garden is popular for its cherry blossoms, ume blossoms,and the changing leaves in autumn. Sankeien Garden was biult by Tomitaro Hara in 1902-1908, know by the pseudonym Sankei Hara, who was a silk trader. Almost all of its buildings ar historically significatn structures bouth by Hara himself in location all over the country, among them Tokyo, Kyoto, Kamakura, Gifu Prefecture, and Wakayama Prefecture. Ten properties have ben declared important cultural property, and rest of three are Tangible Cultural Properties of Japan designated by the city of Yokahama. In World War II some properties are damaged badly, In 1953 the garden was donated to City of Yokohama, which entrusted it to the Sankeien Hoshokai Foundation. The garden was restored almost to it pre-war condition in fiver years. The total surface of the garden is 175 thousand square meters and features ponds, streams, and undulating paths designed bye Sankei Hara, and many historical buildings such as Tomyo-ji former three-story Pagoda, originally constructed in Kyoto in 1457 and relocated in 1914 ad tge Former Yanohar House, originally the private residence of the Yahohara Family. 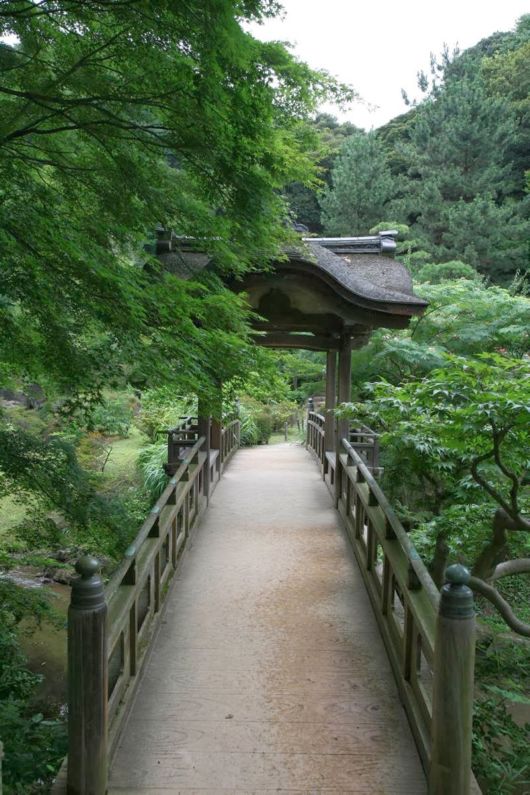 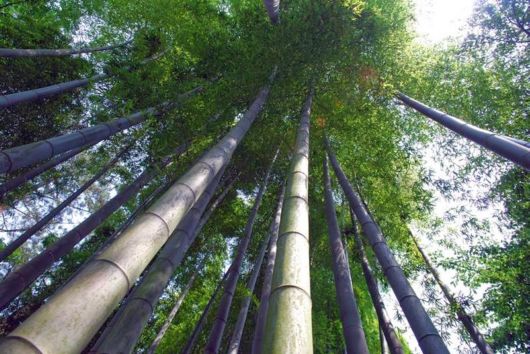 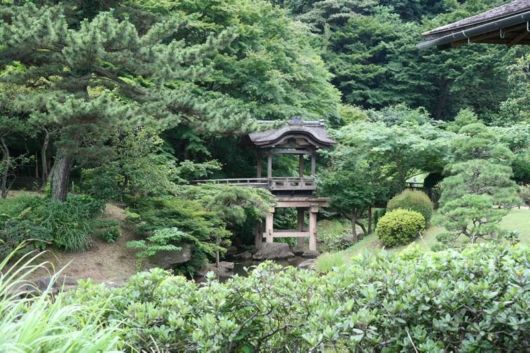 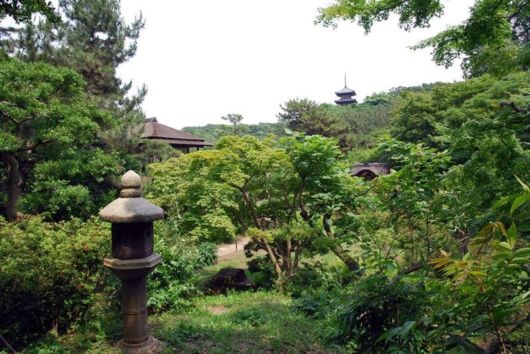 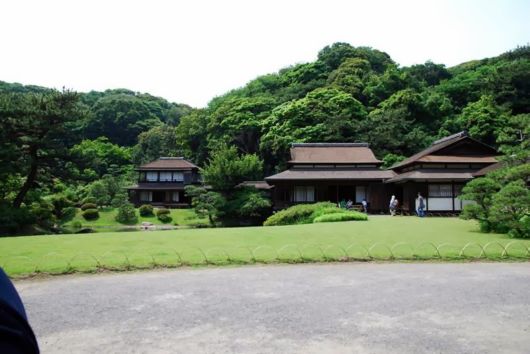 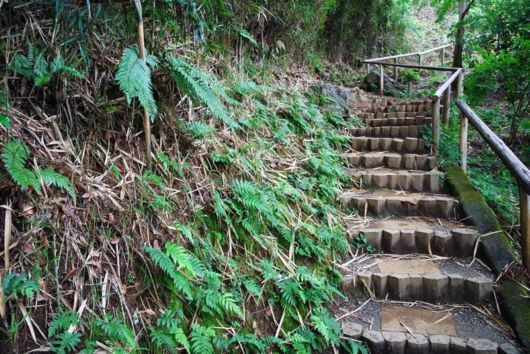 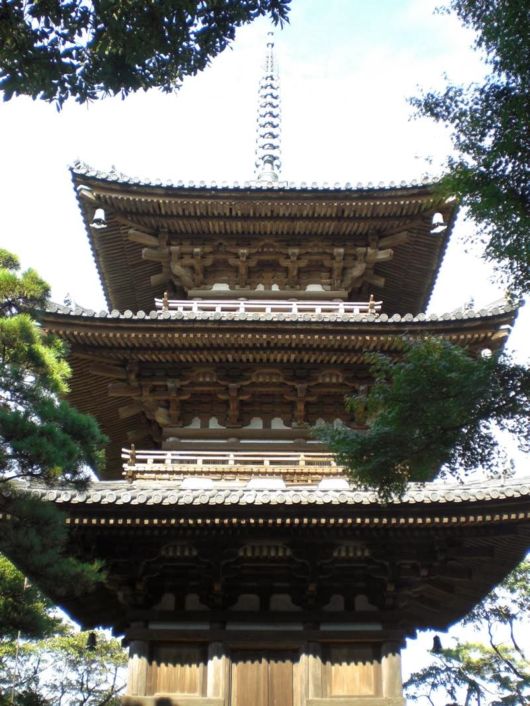 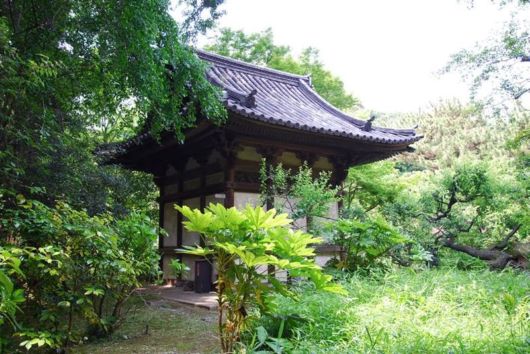 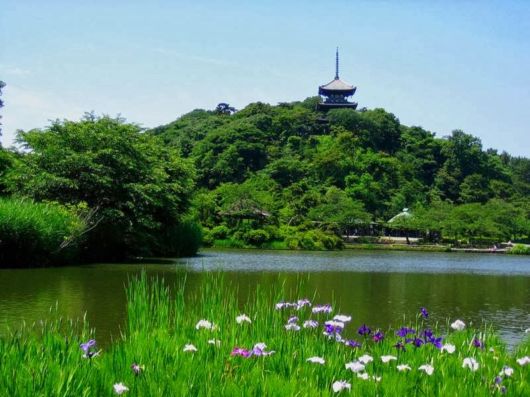 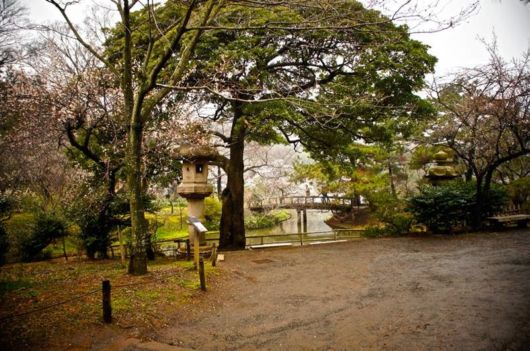 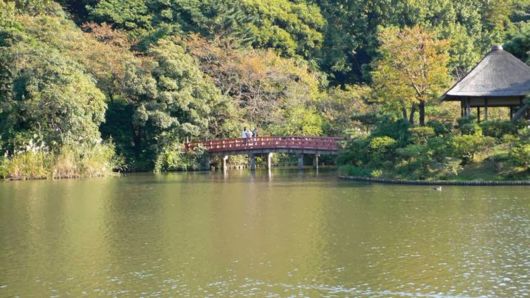 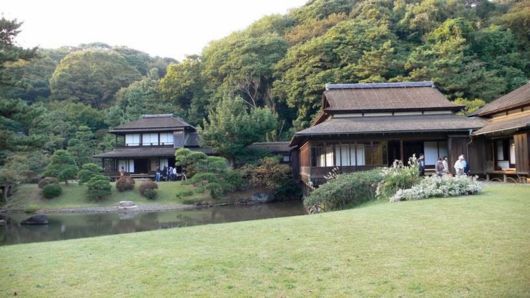 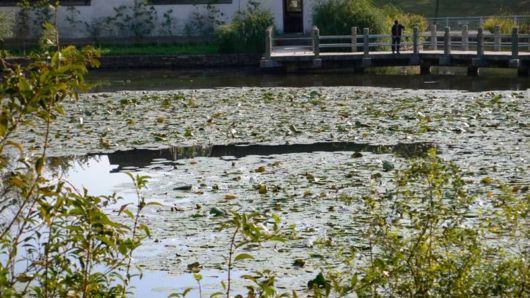 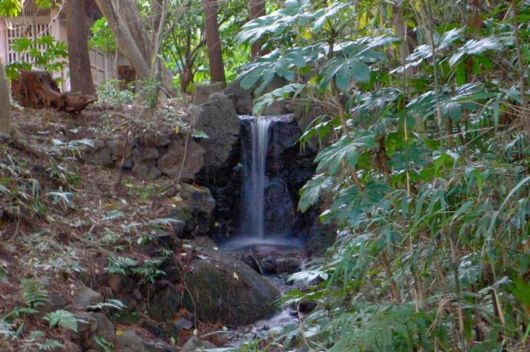 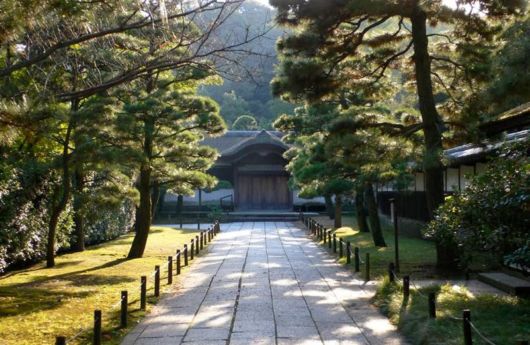 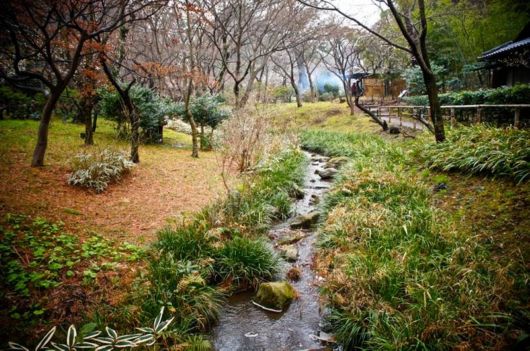