Jim Corbett National Park?named after the hunter and naturalist Jim Corbett who played a key role in its establishment?is the oldest national park in India. Situated in Nainital district of Uttarakhand, 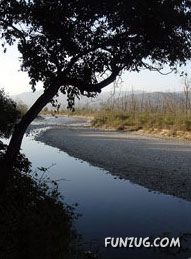 the park acts as a protected area for the critically endangered Bengal tiger of India, the secure survival of which is the main objective of Project Tiger, an Indian wildlife protection initiative.

An ecotourism destination, it contains 488 different species of plants and a diverse variety of fauna. Once inside the park, the safari is great, you get to see very relaxing jungle views, several kinds of antelopes, birds, Langur monkeys, and of course- tigers!

Over 585 species of resident and migratory birds have been categorized, including crested serpent eagles, blossom headed parakeet and the red jungle fowl ? ancestor of all domestic fowl. 33 species of reptiles, 7 species of amphibians, 7 species of fish and 37 species of dragonflies have also been recorded. 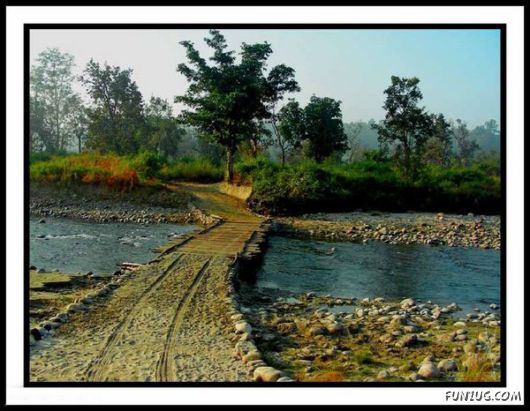 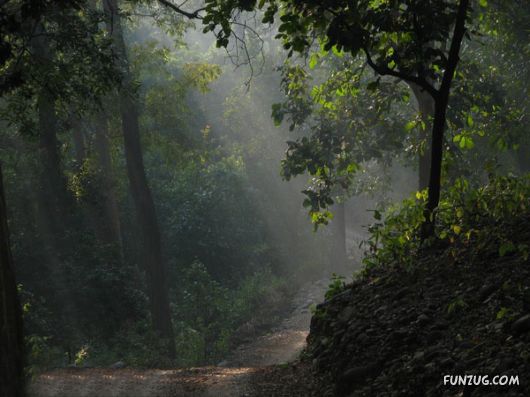 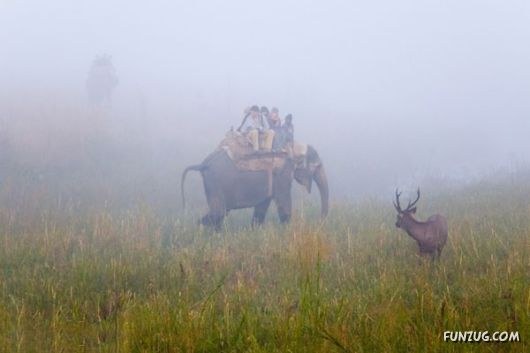 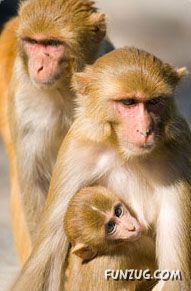 It is normally accessed from the town of Ramnagar, and is a two hour drive to the north.
The main areas (Dhikala and Bijrani) of Jim Corbett National Park are closed from 16 June ? 14 Nov for the monsoon season. Jhirna & Sitabani (Buffer Zone)remain opened all year round. 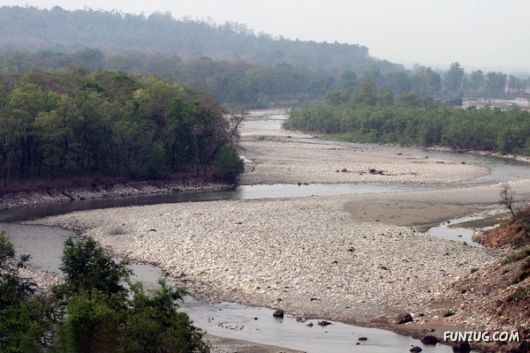 Bengal tigers, although plentiful, are not easily spotted due to the abundance of camouflage in the reserve. Thick jungle, the Ramganga river, and plentiful prey make this reserve an ideal habitat for tigers who are opportunistic feeders and prey upon a range of animals. The tigers in the park have been known to kill much larger animals such as buffalo and even elephant for food. The tigers prey upon the larger animals in rare cases of food shortage, often in packs using the advantage of numerical superiority. The reserve has enormous boars, weighing up to 200 pounds, who provide a match for the tigers as a large male boar is capable of killing a tiger. There have been incidents of tigers attacking domestic animals in times when there is a shortage of prey. 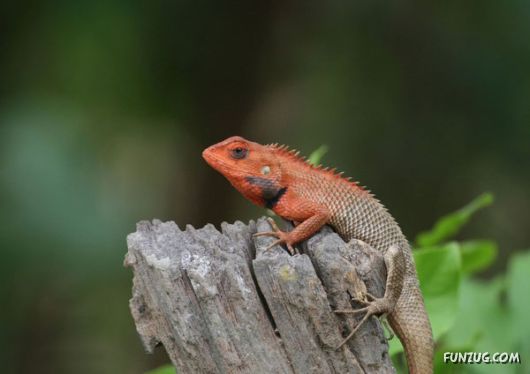 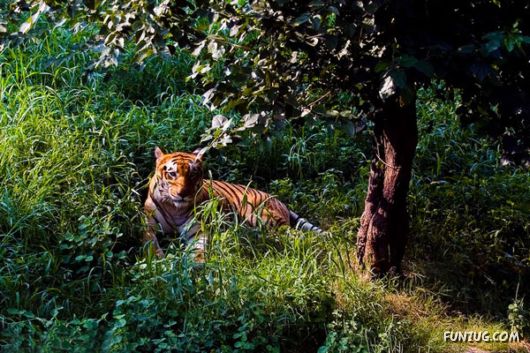 Leopards are found in hilly areas but may also venture into the low land jungles. Smaller felines in the park include the Jungle Cat, Fishing Cat and Leopard Cat.] Other mammals include four kinds of deer (barking, sambar, hog, Black buck and chital), Sloth and Himalayan Black bears, Indian Grey Mongoose, otters, yellow-throated martens, ghoral (goat-antelopes), Indian pangolins, and langur and rhesus monkeys. Owls and Nightjars can be heard during the night. 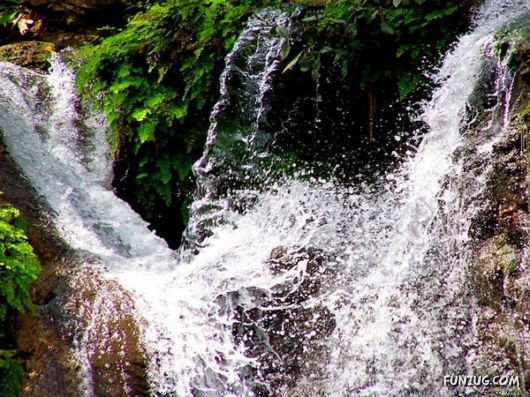 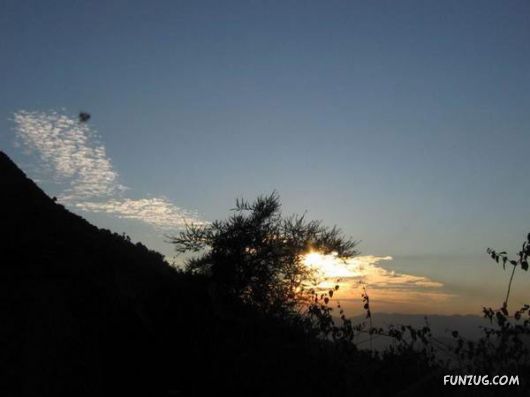 In the summer, Elephants are seen in large herds of several hundred. The Indian python found in the reserve is a dangerous species, capable of killing a chital deer. Local crocodiles were saved from extinction by captive breeding programs that subsequent;y released crocodiles into the Ramganga river.