If you’re a true movie lover, you’ve probably visited almost every movie theatre in your vicinity! But did you know that there are some movie theatres that will leave you absolutely awestruck? No, we’re not talking about the gold classes of the world. We’re talking legit, awesome, unbelievable movie halls. Take a look! 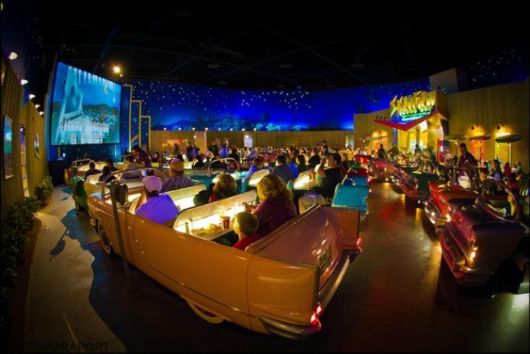 The Sci-Fi Dine In Theater Restaurant is one of the four theme parks located in Disney’s Hollywood Studios. The interiors of the theater have booths which look like period convertibles. In fact, some waiters inside even wear roller skates and act as carhops! Amazing. 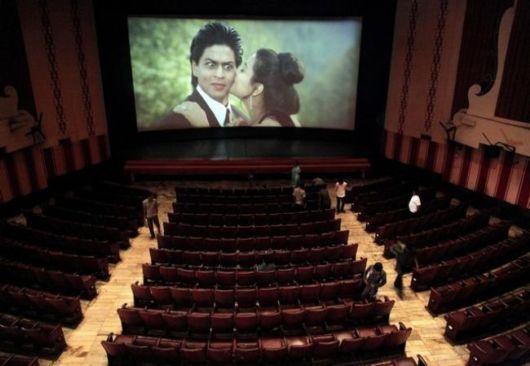 This theater opened in 1958 and it has a seating capacity of 1000. It is famous for running the film DDLJ for more than 1000 weeks. So if you’re a typical Shahrukh-Kajol fan, one of the top things on your bucket list should be watching DDLJ here! 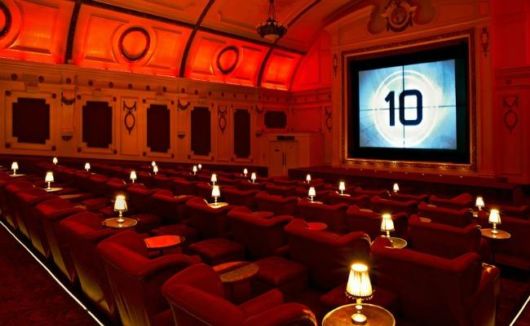 The Electric Cinema is now operated by Cityscreen which is a small theater chain that exhibits art house films and independent productions. After being temporarily closed due to a fire accident, it reopened in November 2012 and is now equipped with modern digital 3D projection with a set-up of six double sofa bed in the front row. 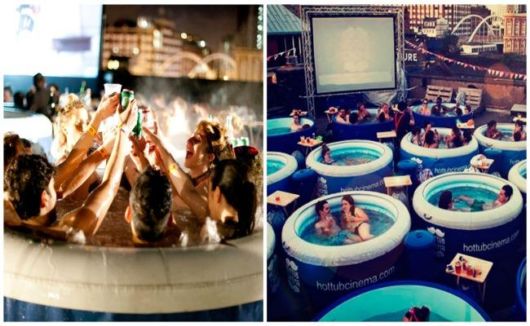 There are several interesting cinema halls in London but the most epic one has to be the Hot Tub Cinema. If you want to laze around in an inflatable hot tub with 5 other people while enjoying drinks, this is one place you have to visit! 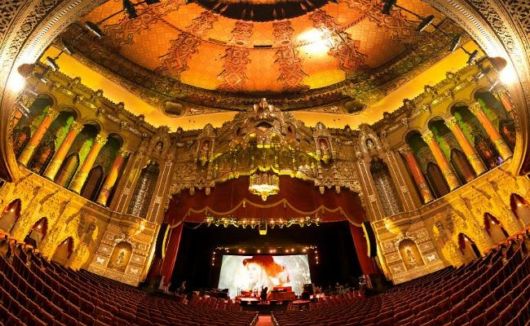 Detroit?s gem is the gigantic Fox Theatre that is famous for playing host to some of the biggest names in the entertainment business. It firmly holds its position as one of the top-grossing theaters of its size in the nation. 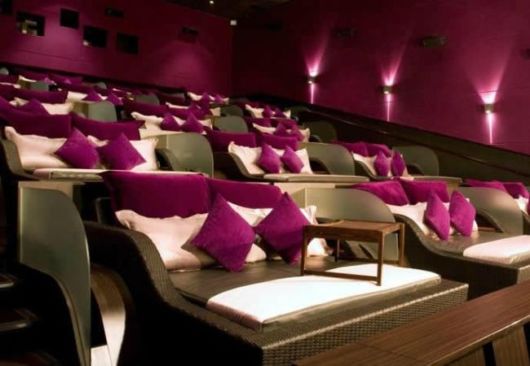 This theatre offers a diverse variety of film genres, including Hollywood films, film festival entries, art house cinema, Indian films, animation and a variety of films from all over the globe in various languages. It is famous for its new features that are unique, such as technology 4DX (water, scent, motion, light) that gives the sensation of being in the film itself. Other technologies, such as RealD 3D and THX, will definitely keep your spirits up while watching a piece of cinema. 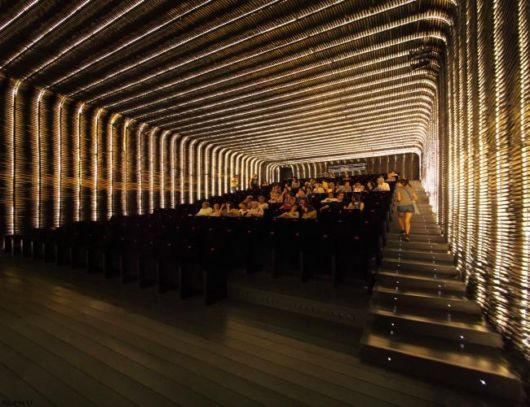 This is one of its kind cinema hall which is purely dedicated to non-fiction cinema.At Cineteca you can also visit Cantina, which is a meeting place which values healthy and natural food. Apart from satisfying your taste buds, Cantina has an open-air terrace with multi-purpose functions and space for screenings. 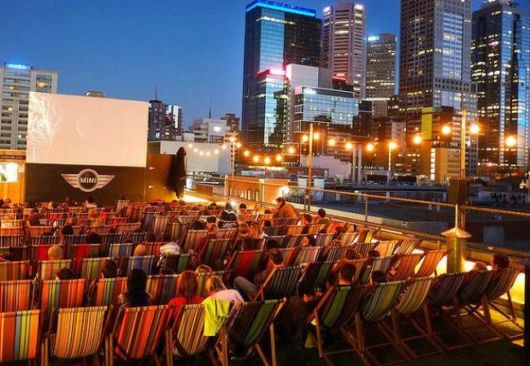 If you are tired of indoor cinema halls and are looking for a breather, this roof-top bar and cinema might just be the answer! 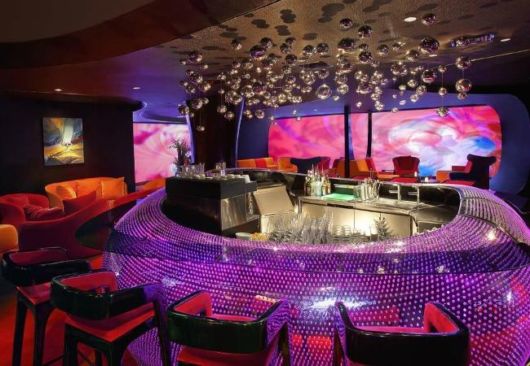 Orange Cinemas Club will offer you a grand cinema experience in the most stylish theater we’ve ever seen, all thanks to designer Robert Majkut. The movie hall consists of a 26-seater Orange Garden and Pink sky screens, a 31-person black room with comfortable sofas, pillows and blankets if needed. To avoid that annoying ?squat and run to the door? tactic when you are craving a tub full of popcorn, the waiters will serve it all on your seat! 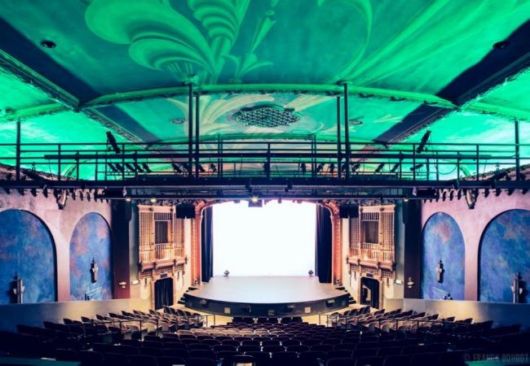 A historic Mission District building, the York Theatre was bought and later converted to the Brava Theater Center. This grand movie theatre consists of a main stage with world-class lighting and sound. A second stage is also used as a rehearsal studio. If you?re an art fan, you’re in luck because there is a contemporary lobby/gallery to showcase visual art. 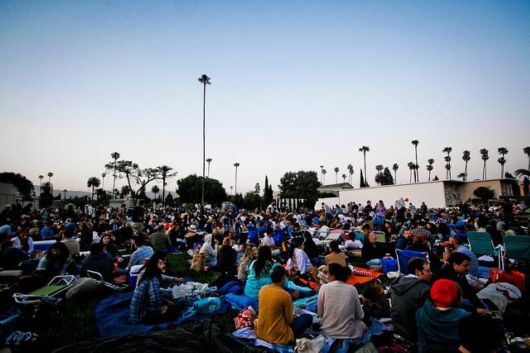