The ship wrecks of Tangalooma are located on the western side of Moreton Island is the third largest sand island in the world, located on the eastern side of Moreton Bay, on the coast of south-east Queensland, Australia. Moreton Island lies 58 kilometres northeast of the Queensland capital, Brisbane. The island is 95% National Park and a popular destination for day trippers, four wheel driving, camping, recreational angling and whale watching and just a 75 minute ferry ride from Brisbane. Together with Fraser Island, Moreton Island forms the largest sand structure in the world. 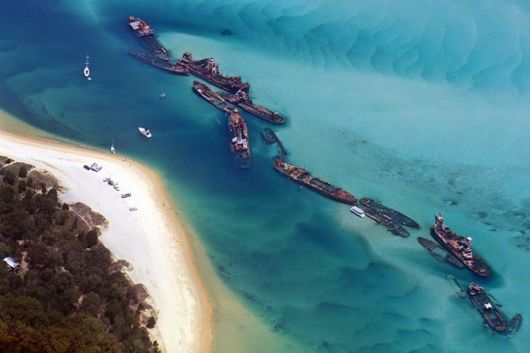 These wrecks were born out of the recreational fisher people’s desire to have a safe artificial harbor on the eastern side of Moreton Bay. In 1963 when a group of boat owners requested the construction of a man-made harbour just off the island for safe anchorage. As a result of lobbying, their request was granted and approximately 15 junk ships were buried in a sandbank off Moreton Island. The decommissioned vessels included old barges, dredges, and flatboats, with the Maryborough taking the lead as the first vessel to be sunk in the waters. The huge structure created a break-wall, which served as a sanctuary to protect smaller boats. On top of that, the wrecks also provide a great place in which to dive and snorkel. It?s now a popular attraction of Moreton Island. 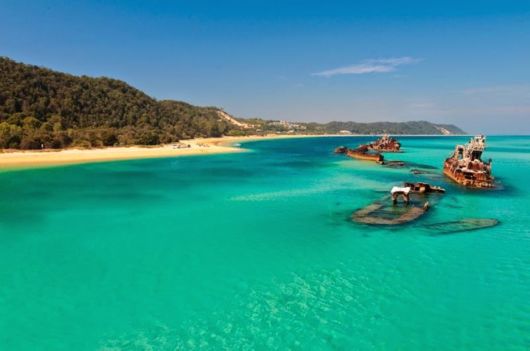 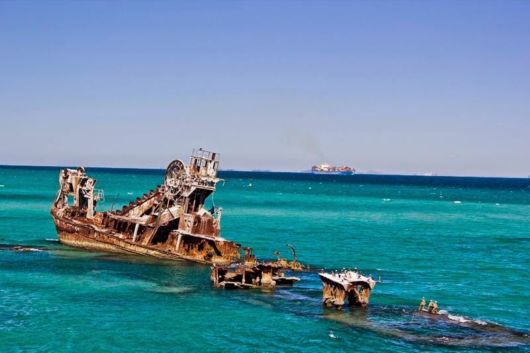 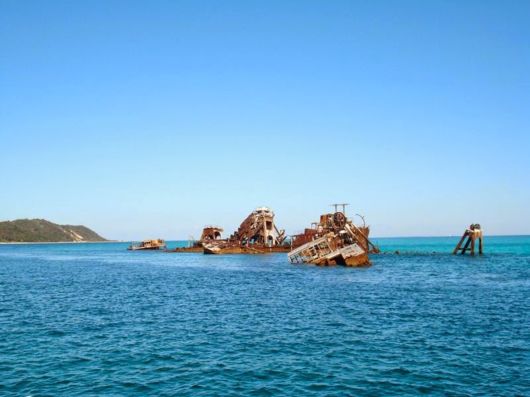 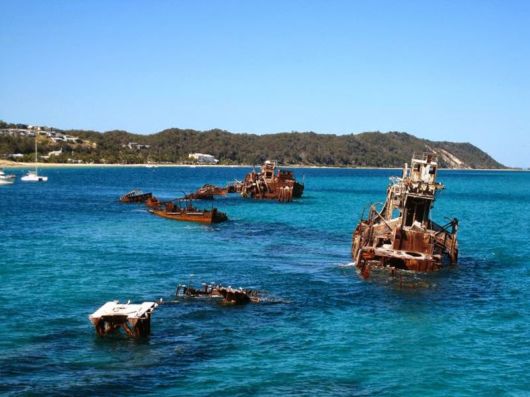 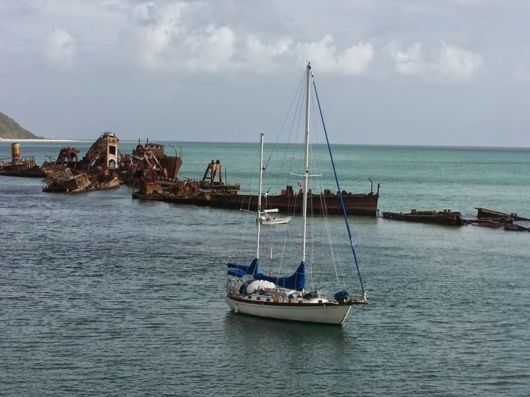 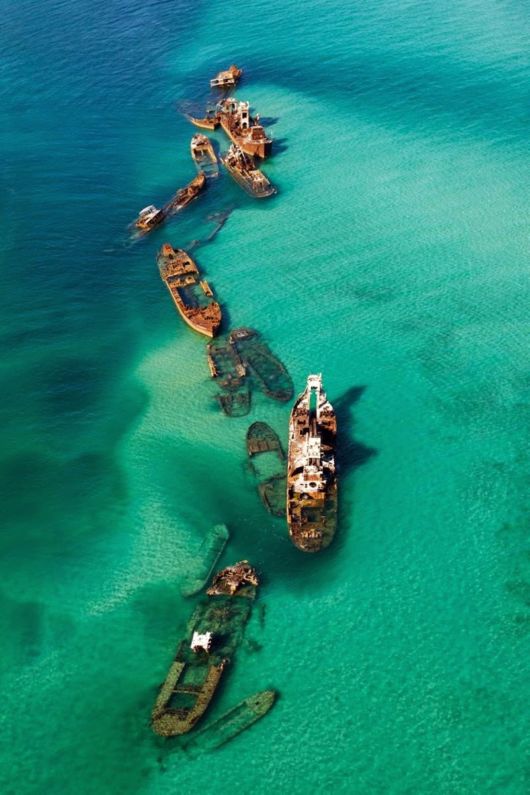 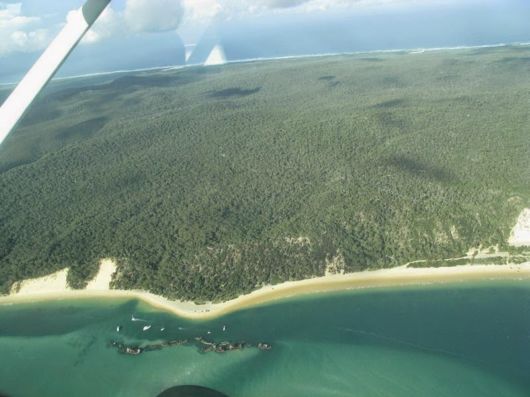