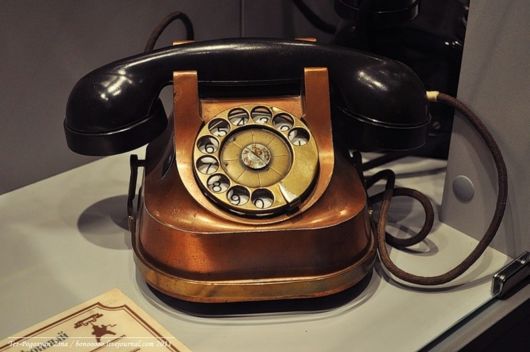 The company â??Mastertelâ?? opened a Telephone History Museum which is located at the companyâ??s headquaters in Moscow. Telephones of different world leading telephone producers of 1876-1970 are exhibited there. A rare collection of domestic telephones is also shown there.

On the picture you can see an ATEA desk telephone, 1948, Antwerp. 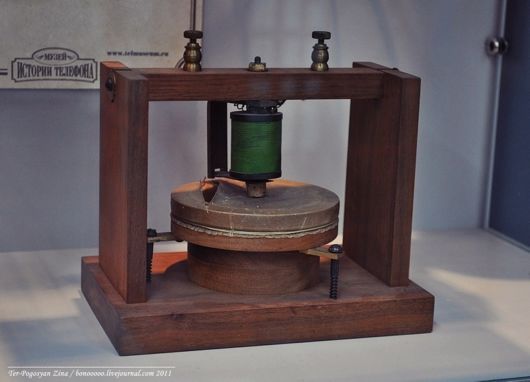 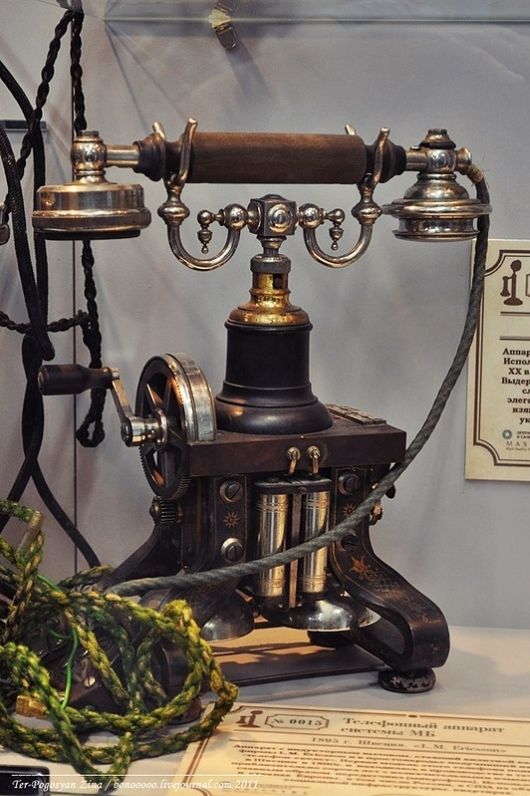 An L. M. Ericsson (Lars Magnus Ericsson) telephone, 1895, Sweden. This telephone with an inductor call became the companyâ??s trademark. The common people called it â??skeleton-telephoneâ??. It was widely used in Europe (including Russia) and in the United States, at social infractructure facilities and in apartments. 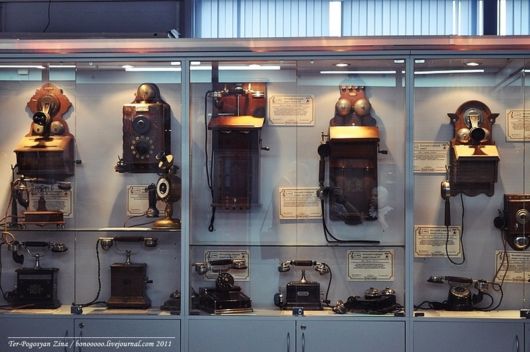 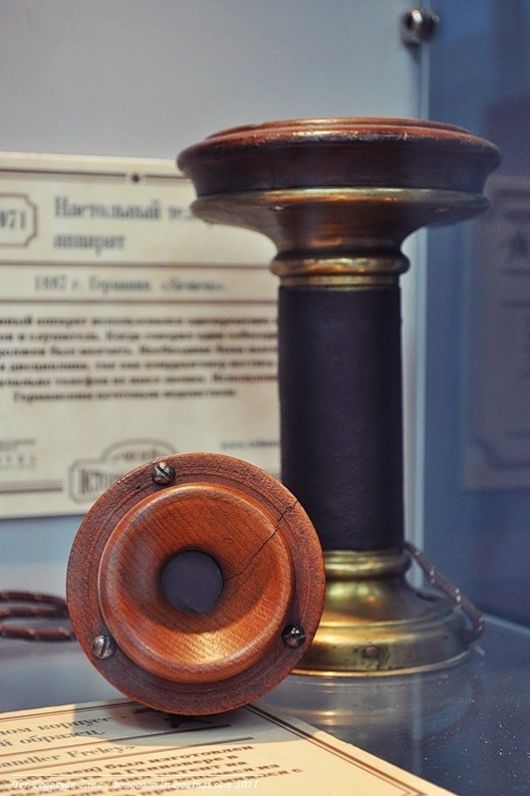 A Siemens desk telephone, 1878, Germany. This telephone was made of wood and was simultaneously used as a microphone and a receiver. When one of the interlocutors was speaking, the other one had to keep silent. The two of them could not speak at the same time. At first the telephone had no ring. It was used by German postal authorities. 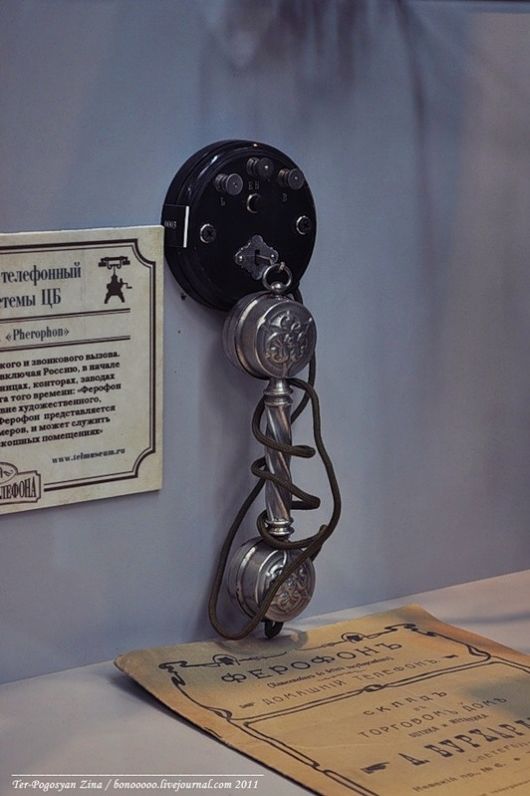 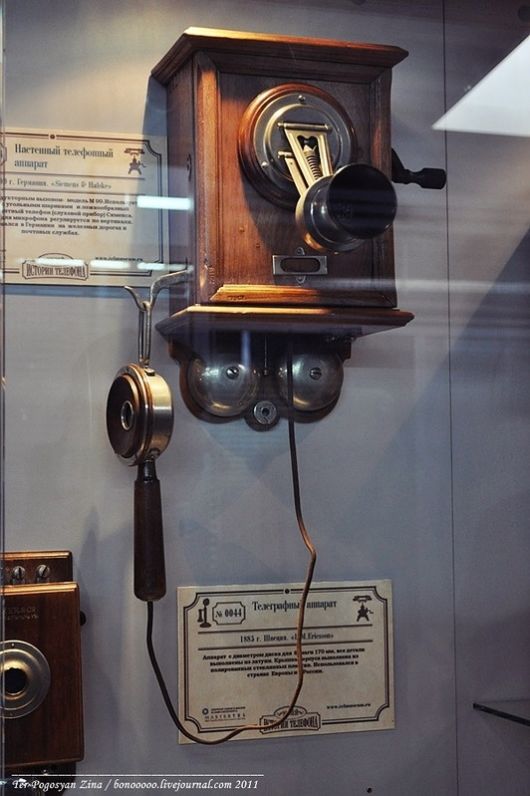 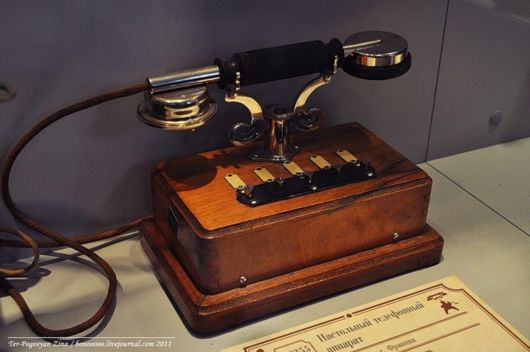 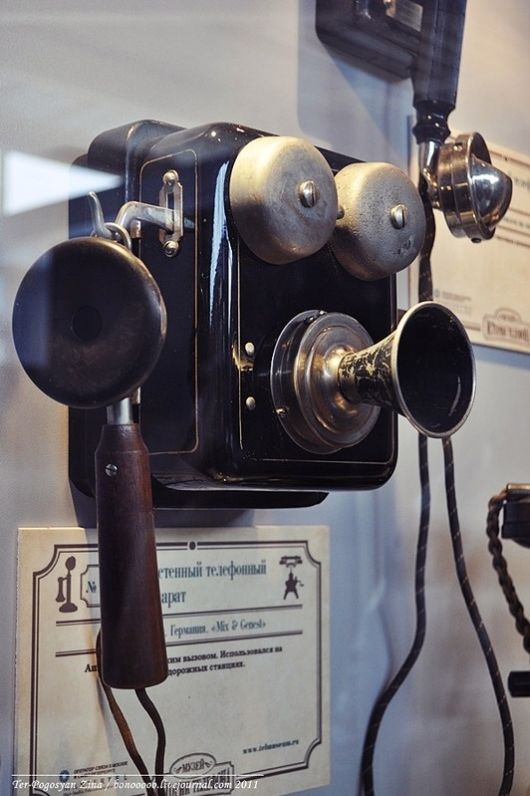 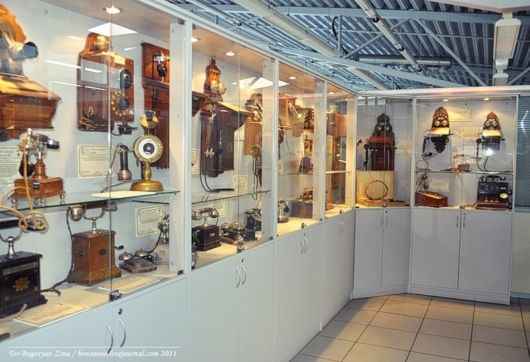 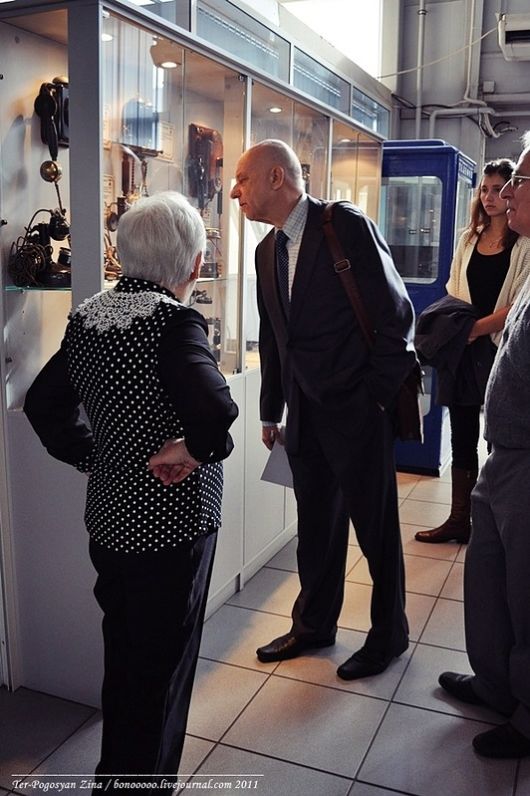 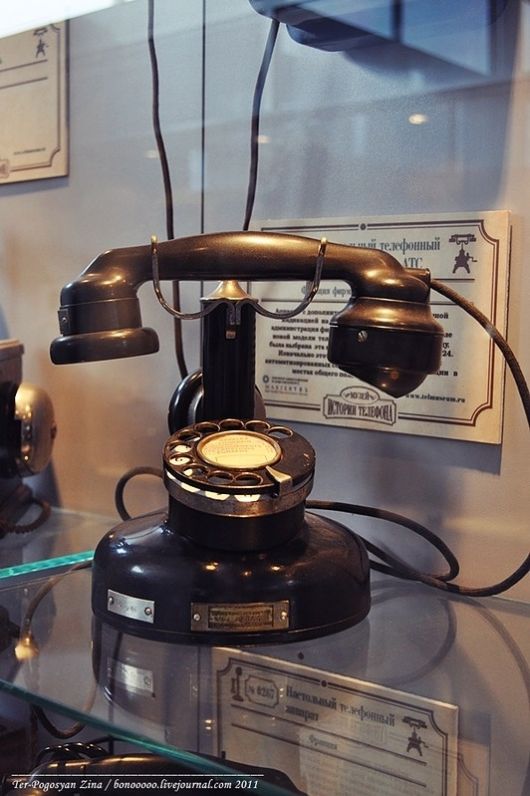 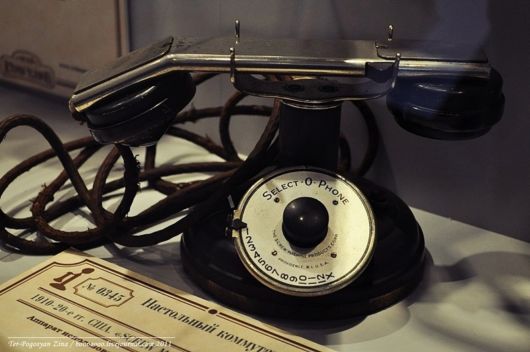 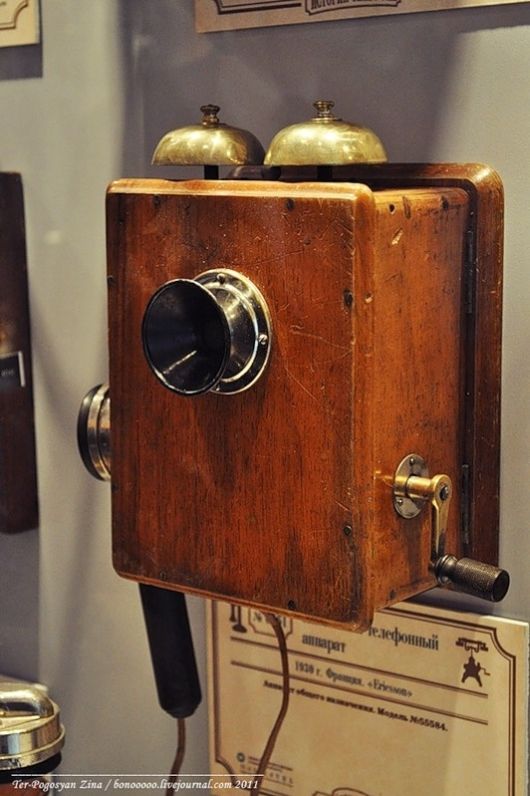 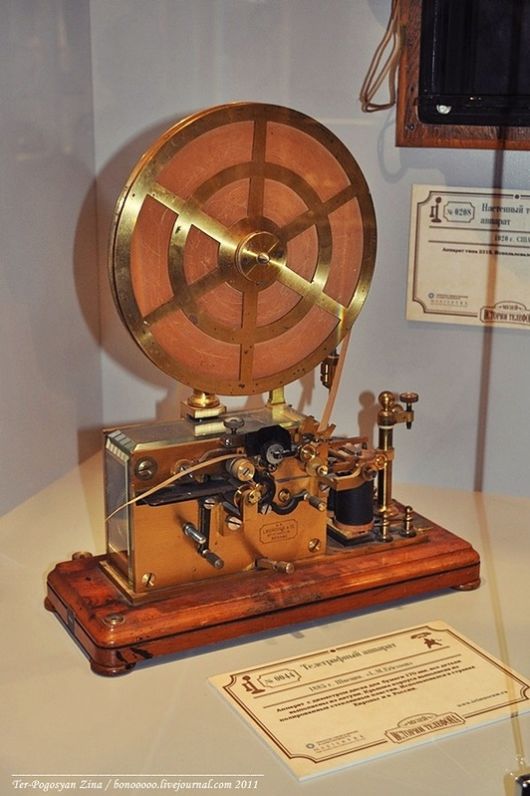 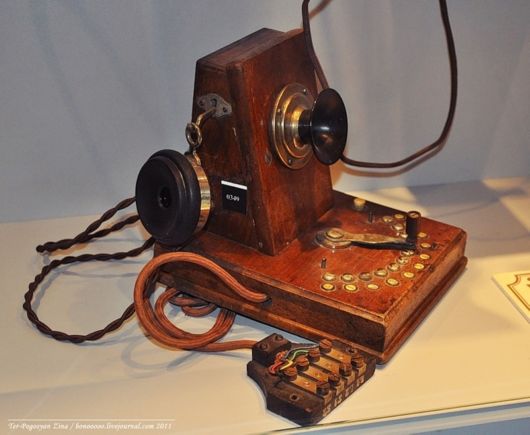 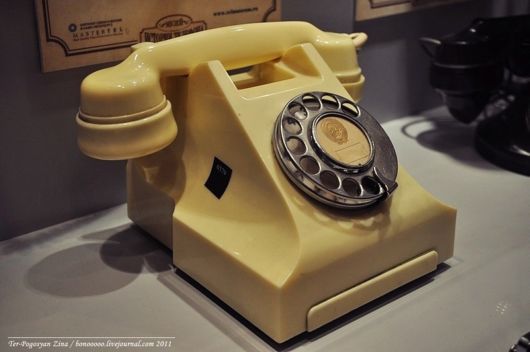 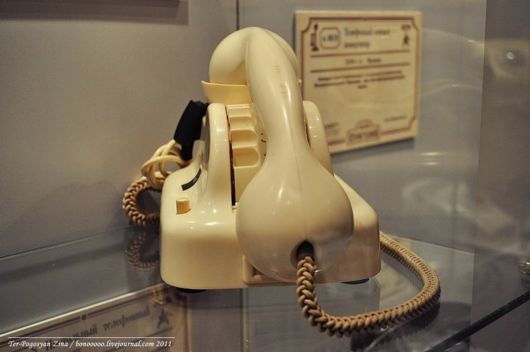 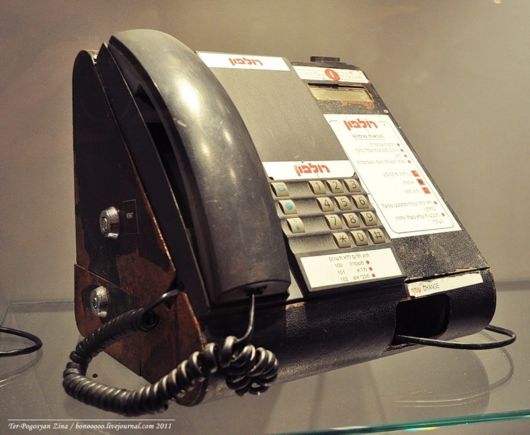 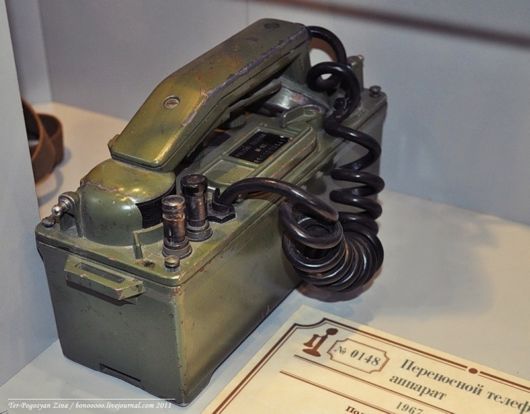 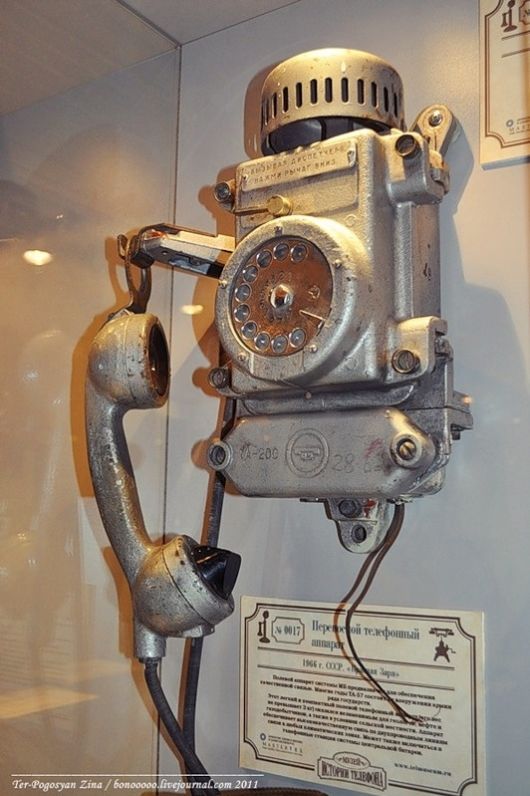 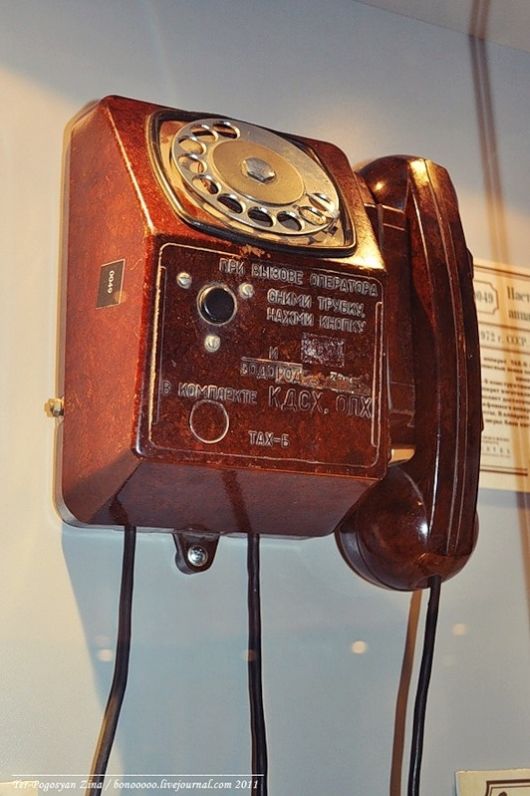 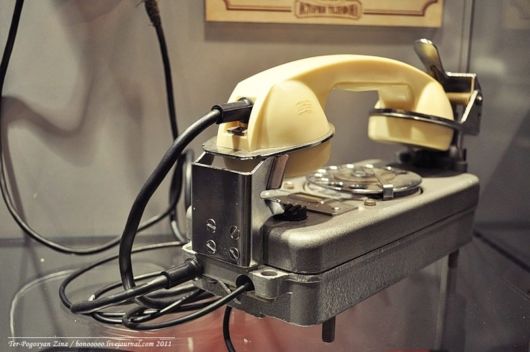 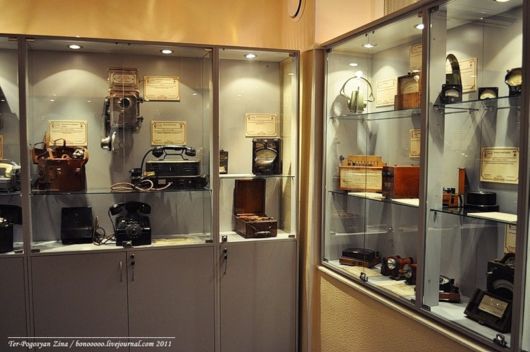 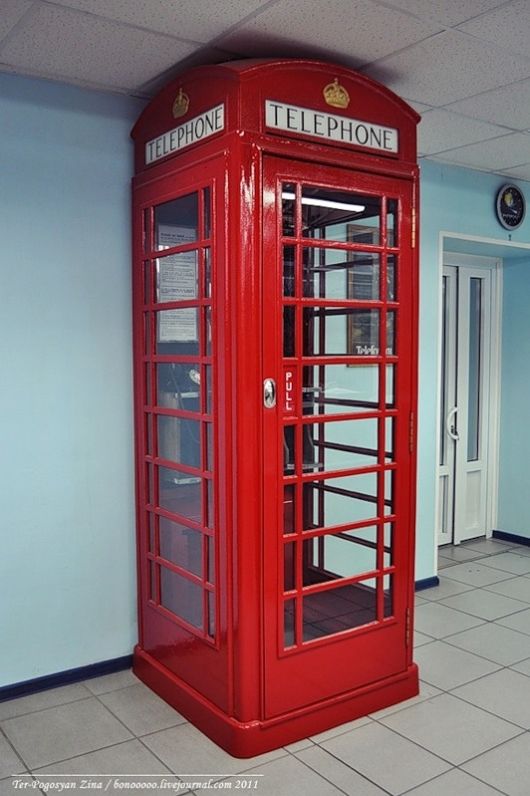