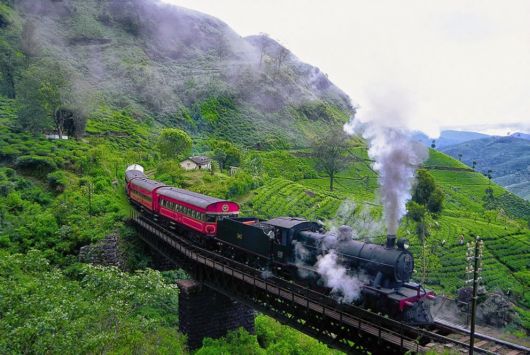 The Viceroy Through Tea Plantations in Nuwara Eliya ? Colombo, Sri Lanka. The photographer wrote, ?This image of an icon of a bygone era, the steam engine chugging through the tea country is an evocative one of the times when the British Raj ruled all of Sri Lanka. The railway system and indeed the tea plantations that dominate the scenery around the hill country resort town of Nuwara Eliya, also known as ?Little England,? are some of the lasting legacies of colonial rule 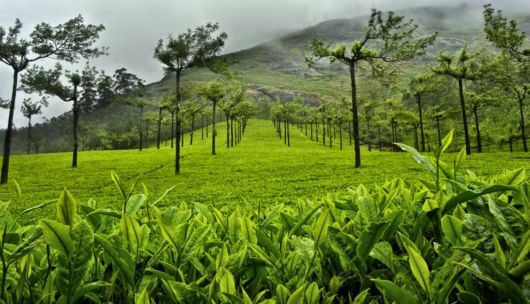 Tea plantation in Munnar, India. Here?s an odd quote by Emilie Autumn in The Asylum for Wayward Victorian Girls ~ ?If leeches ate peaches instead of my blood, then I would be free to drink tea in the mud!? 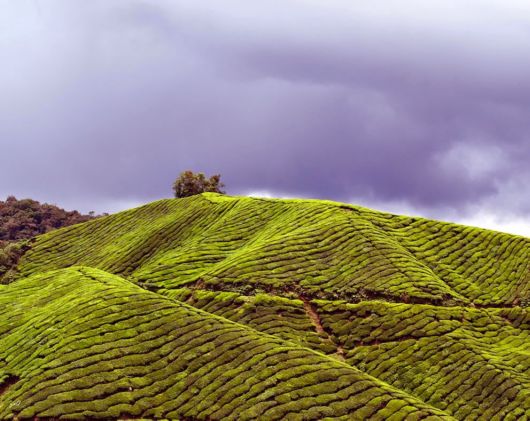 BOH Tea Plantation located at Cameron Highlands, Pahang, Malaysia is also the largest tea plantation in Malaysia and the largest black tea manufacturer in Malaysia. Catherine Douzel said, ?Each cup of tea represents an imaginary voyage.? Yet Arthur Gray believed, ?The spirit of the tea beverage is one of peace, comfort and refinement. 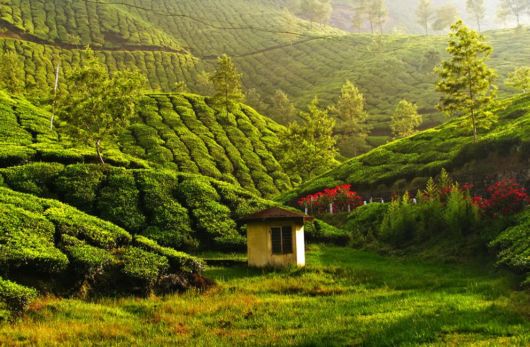 Green and peaceful, tea estate in Munnar. Did you know???no-one is sure of the exact inventor of tea, but Chinese legends attribute the invention of tea to Shennong in 2737 BC.? Yet the ?first recorded drinking of tea was in China, with the earliest records of tea consumption dating to the 10th century BC

A panorama of Malaysia?s largest tea plantation in the Cameroon highlands outside Kuala Lumpur. Having a bit of the Deep South in me, I like my tea ?Kentucky sweet.? But George Orwell would hate it. In January 1946, Orwell said, ?I know very well that I am in a minority here. But still, how can you call yourself a true tea-lover if you destroy the flavour of your tea by putting sugar in it? It would be equally reasonable to put pepper or salt. Tea is meant to be bitter, just as beer is meant to be bitter. If you sweeten it, you are no longer tasting the tea, you are merely tasting the sugar; you could make a very similar drink by dissolving sugar in plain hot water. ~ ?A Nice Cup of Tea,? Evening Standard, 12 January 1946. 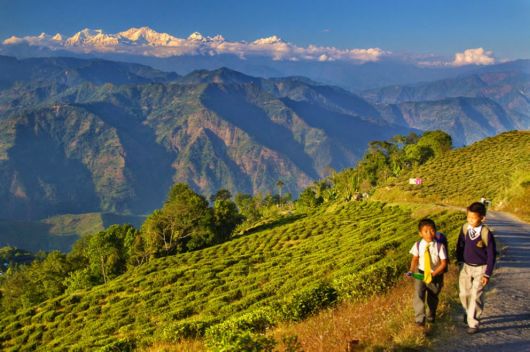 Living on Mountains of Tea in Darjeeling, India. The photographer wrote, ?Two school kids walking home in the mountainous town of Darjeeling, West Bengal, India. These kids live amidst ubiquitous tea fields and beautiful himalayan peaks in the distance. The mountain visible on the horizon is Kangchendzonga (or Khangchendzonga depending on who you ask), the third tallest mountain in the world (Mount Everest is farther west). This region of India is quite distinct since it lies so close to Nepal. 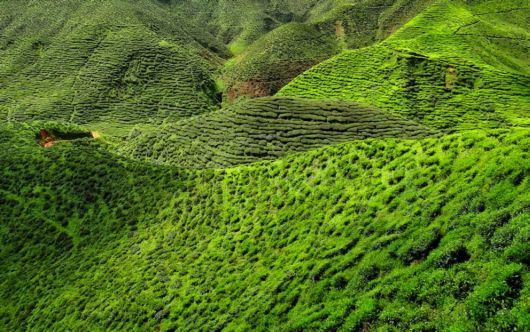