[1] Where is the world’s hottest place? 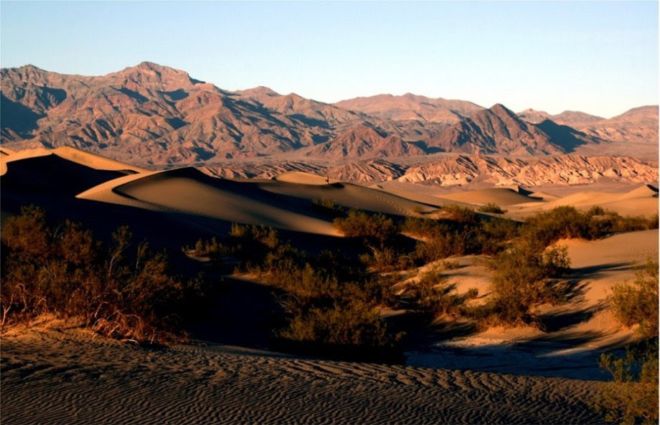 The highest air temperature ever recorded on Earth was 134 degrees Fahrenheit,
at Death Valley National Park on July 10, 1913.

[2] Where is the world’s coldest place ? 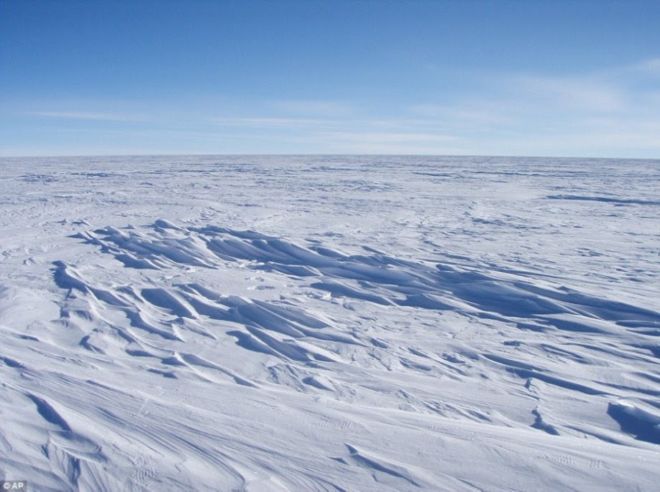 On the high ridge of the East Antarctic Plateau, the temperature can drop to as low as -135.8 degrees

Fahrenheit, which was recorded in August, 2010.