[18 ]What is the world’s least popular country? 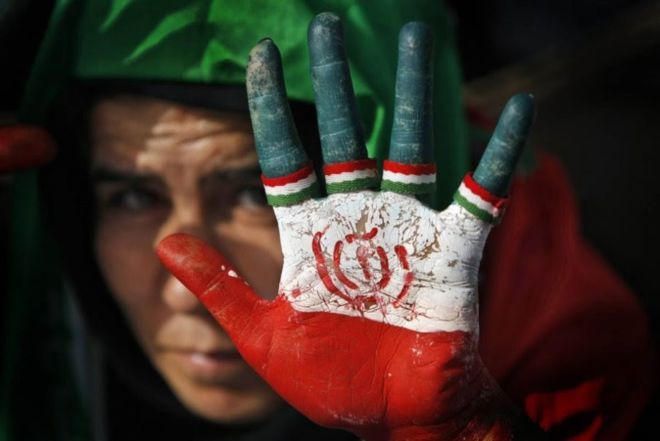 On that same rating scale, Iran has come in dead last (at a 79% negativity rating) for many years.
Only 15% of people polled viewed Iran in a positive light.

[19] Where is the world’s most dangerous city to live in? 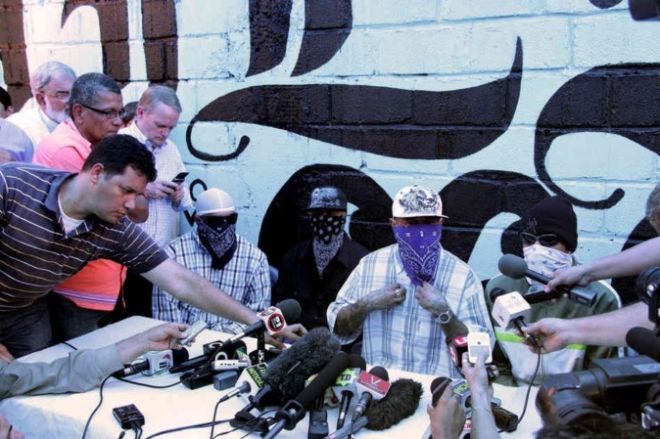 The violence stems from the city’s role as a major hub for illegal drug and arms trafficking.