[22] Which country is the most bicycle friendly in the world? 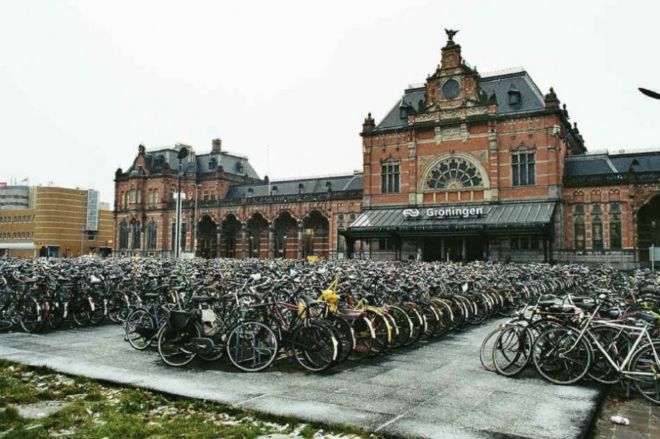 By comparing cities using the average number of bicycle trips made daily, one city reigns supreme:
Groningen in the Netherlands. About 50 percent of the population commute via bike daily, making it the city with the greatest proportion of cyclists.

However, many other cities in the Netherlands have a great bicycling tradition.

[23] Where is the world’s most energy efficient city? 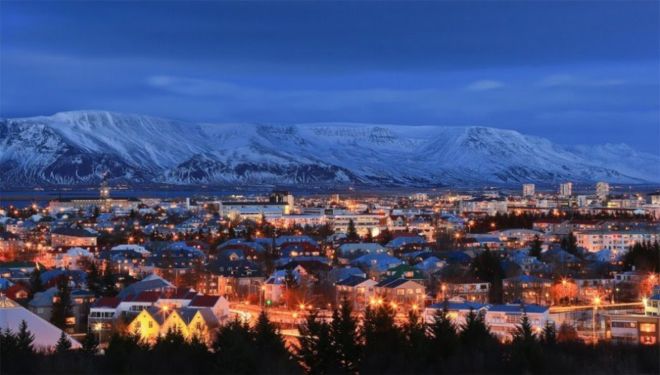 All of the energy and heat used by the citizens of Reykjavik, Iceland
come from geothermal plants and renewable hydropower making it the most sustainable and energy efficient city in the world.

This city has also been replacing traditional buses with hydrogen-fueled buses,
from which the only emissions are water.