[26 ]What country would qualify as the most stressed-out nation in the world
because of their living conditions? 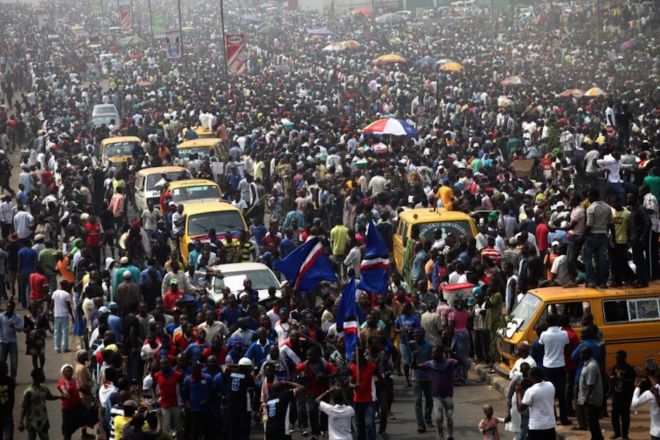 By looking at the homicide rate, the GDP per capita, continued income inequality,
corruption, lack of education opportunities and unemployment numbers, one thing is clear: Nigeria’s people are, hands-down, the most stressed out population in the world.

[27] Which city has the highest average IQ? 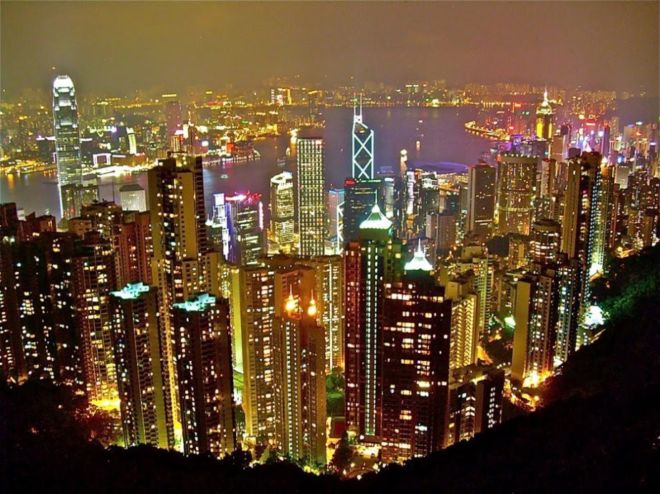 There are a lot of factors that affect an IQ score, ranging from national and personal wealth, to simply what test is

used. As a result, these findings are highly controversial, but suggest that Hong Kong has the highest IQ level,

at an average of 107 points per person. *However, Hong Kong is a special administrative region of China,

meaning that it falls within the sovereignty of the People’s Republic of China,
yet does not form part of Mainland China, because it has it’s own government.
So these results are questionable.