[28] Which foreign city is the world’s most well-connected one for internet use ? 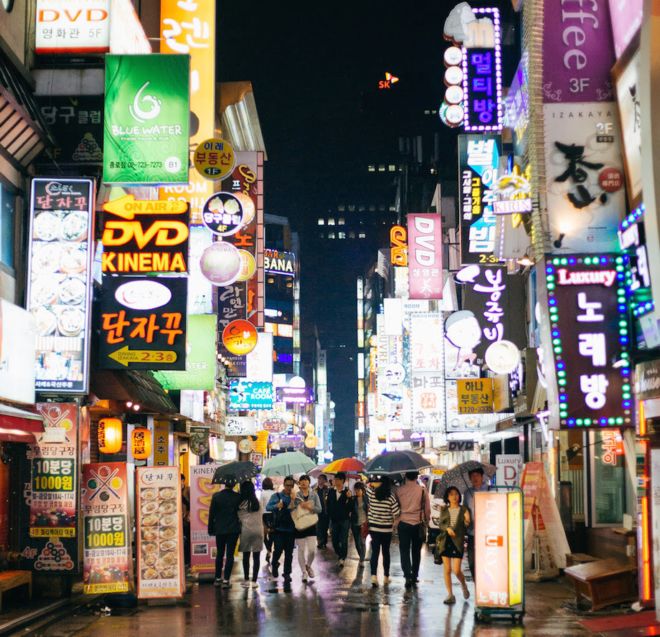 Surprisingly, despite China’s 618 million internet users who spend an average of 18.7 hours a week surfing the net,

China didn’t even make the top 10 for internet connection. Seoul ,Korea is a different story considering

the average connection speed, availability, (including free access), openness to innovation,
support of public data, and privacy/security, Seoul, South Korea is the champion of internet-connectedness.

With 10,000 government supported free WiFi spots dotting the city,
and an internet speed that goes unchallenged globally, Seoul is an internet junkie’s paradise.