[3] Where is the world’s most populated city ? 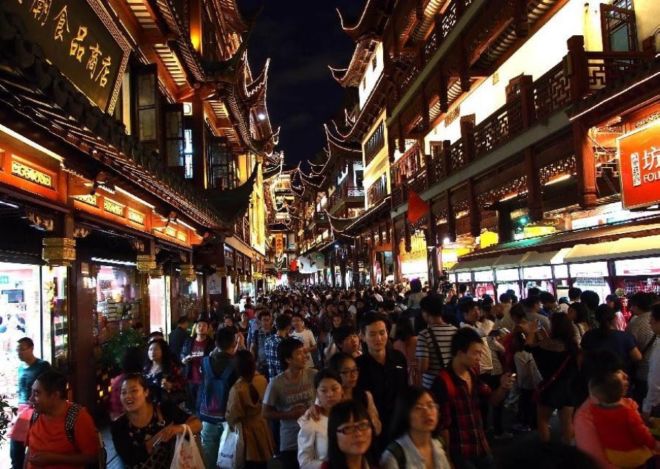 At a whopping 24,150,000 permanent inhabitants, Shanghai is the only city that is home
to over 24 million people in one city.

[4] Where is the world’s least populated city?

(the picture is the clue) 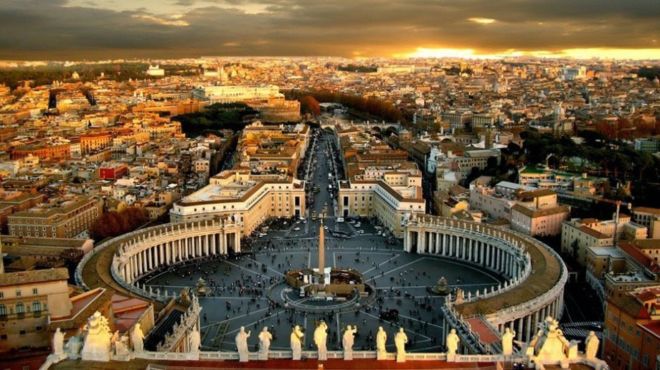 Vatican City
With a paltry population of 842, the city-state of
Vatican City is the smallest city and state in the world.