[5] Where is the world’s wealthiest city ? 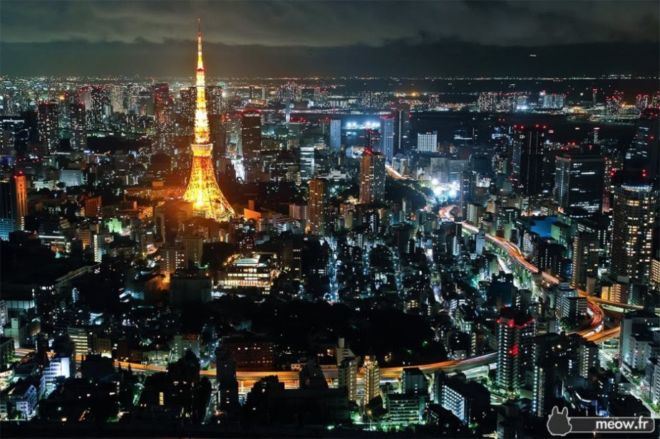 Tokyo, Japan…
That tower might as well be made of gold since Tokyo tops the charts
with a GDP of $1,520 billion, beating New York City by a mere $310 billion.

[6] Where is the world’s poorest city in the poorest country ? 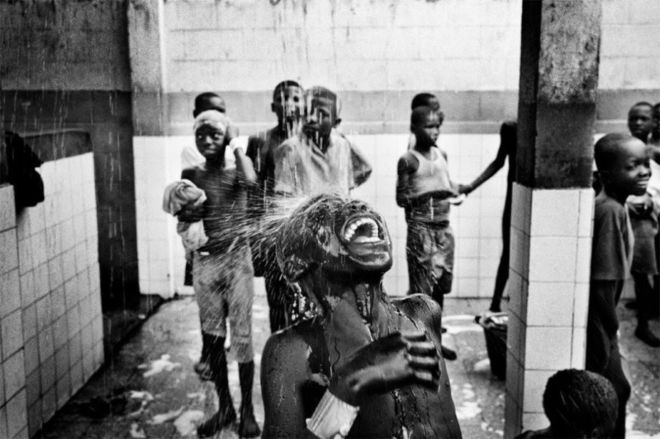 Kinshasa , Congo
it is the poorest city in the Democratic Republic of the Congo,
which is also the poorest country in the world, at a GDP of $55 billion.
Many of its residents live on less $1 a day.