[14] What country consumes the most food per capita? 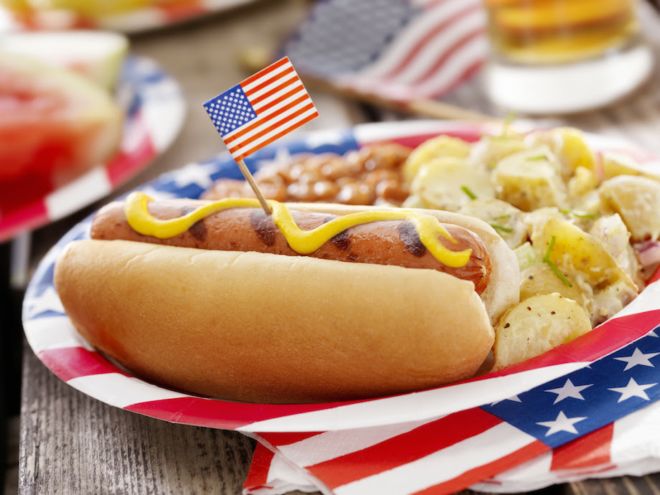 The overweight United States
We eat an average of 3,770 calories a day each.
Shamefully, obesity is becoming more of a problem every year. 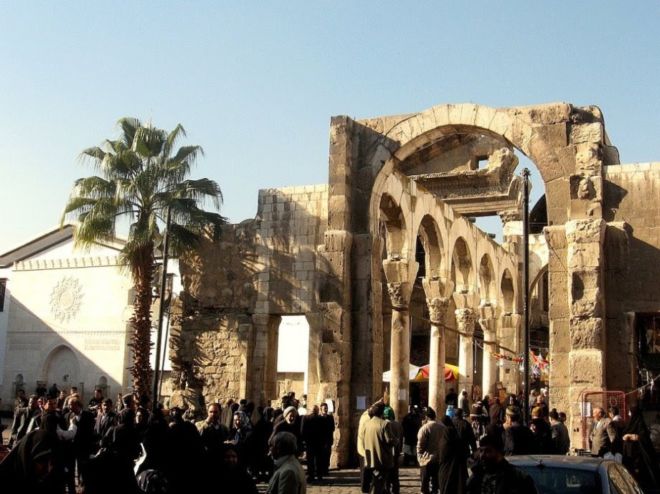 here’s quite a bit of controversy over which city gets to officially claim the title of “oldest continuously inhabited city.

However, Damascus is the safest bet, with evidence of civilization that extends back over 11,000 years.