[16 ] Which is the youngest country in the world? 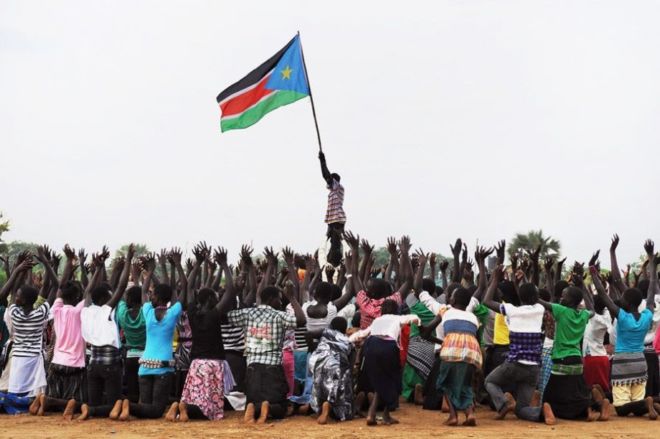 The people of South Sudan were formally recognized as an independent country in 2011,
making it the youngest country in the world to-date.

[17] Which is the world’s most visited city?

After a several years of competition with Bangkok, London has regained its place as the world’s most visited city
(according to MasterCard’s 2014 Global Destinations City Index). The city sees
about 18.69 million international visitors annually, generating $19.3 billion in revenue for their city.