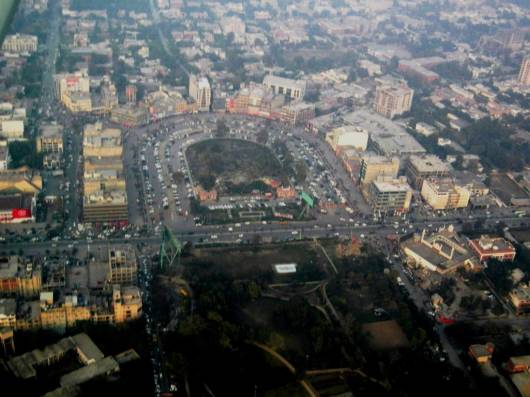 Under the takeoff path, from right, the famous Gaddafi cricket stadium; like a square layered cake the Alhamra Art Gallery; the Alhamra amphiteatre – also
houses a small 300 seat theatre in the basement where I have spent many a good evening in amateur theatricals.

Foreground: Hockey and atheletics stadia. Background, left: grounds of Forman Christian College set up in 1865, named after Dr Charles Forman an American
Protestant missionary who settled in Lahore in 1849. The college was nationalised by the government of the late Prime Minister Z. A. Bhutto (father of
Benazir Bhutto) and stayed so for over 30 years before being returned to the mission which had run it since inception. 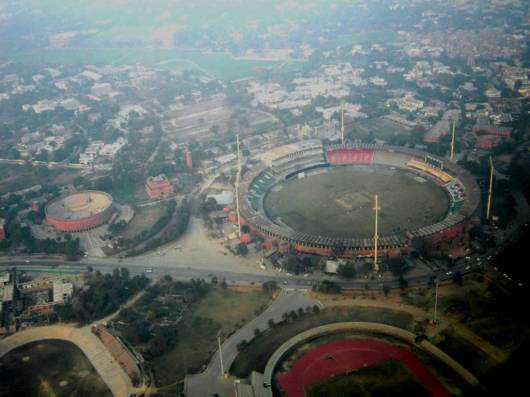 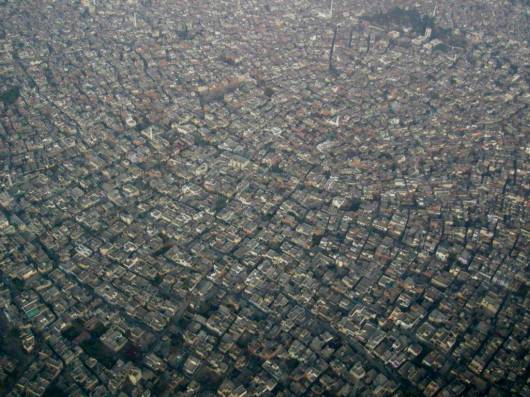 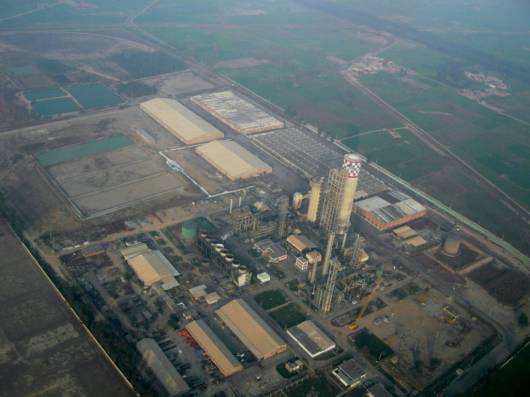 Sheikhupura Fort, Sheikhupura. Built at the centre of a dense forest in 1607 on the orders of Jahangir, the Mughal emperor of India, father of Shah
Jehan who built the Taj Mahal. Sheikhupura, initially called Jahangirpura, later Sheikhupura after Jahangir’s nickname ‘Sheikhu’, was a hunting retreat
for the emperor who came here frequently from Lahore to relax.

Interestingly, Alexander the Great fought one of his fiercest battles in the vicinity of Sheikhupura around 100 BC 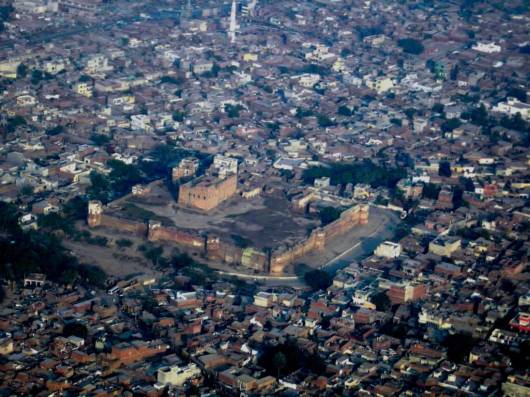 Hiran Minar (‘Deer Tower’), built by Emperor Jahangir as a monument to Mansraj his favourite pet deer. A remarkable structure with many features some
being added after Jahangir’s death by his son and successor the Emperor Shah Jehan. Google for details. 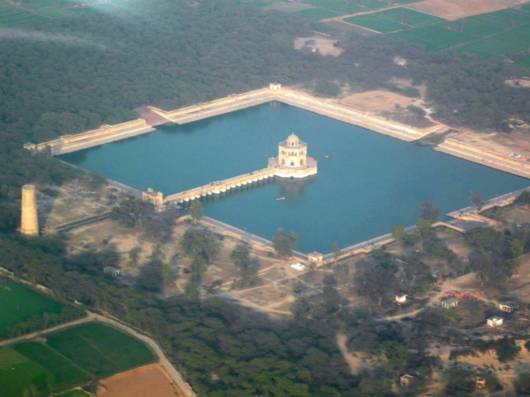 Between taking these photographs, Umar had a turn at BDY’s controls – with the inevitable beginner’s white-knuckled grip and frozen dropped jaw ! Actually
for a first-timer he didn’t do too badly after the initial few minutes of bobbing and weaving about the sky. 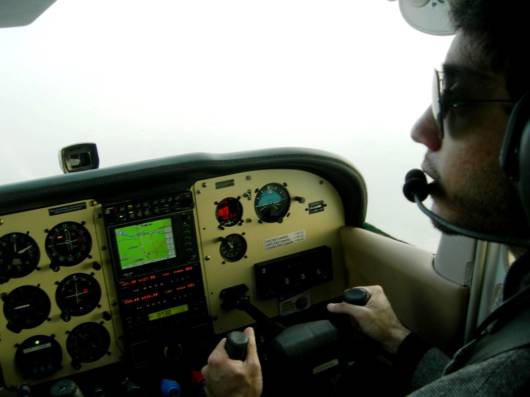 Close to sunset we flew past the jewel in the crown of mosques the world over, Lahore’s Badshahi (Kingly) Mosque. Clad in red sandstone this breathtakingly
beautiful place of worship was built in 1673 by the Mughal emperor Aurangzeb Alamgir, grandson of Jahangir and son of Shah Jehan.

Opposite the mosque the white structure is Alamgiri Gate, the main entrance to Lahore’s historic Shahi Qila (Royal Fort). Structures behind the gate within
the fort’s massive walls were royal quarters for various Mughal emperors. According to excavations and historical references the origins of the Lahore Fort
date back to before 1000 AD. Most of the existing structures were built in the reign of the Mughal emperor Akbar (‘Akbar the Great’) between 1550-1600 AD.

The densely packed houses to the right of the Fort and Mosque form Lahore’s famous Walled City, the original Lahore dating back over 2000 years. 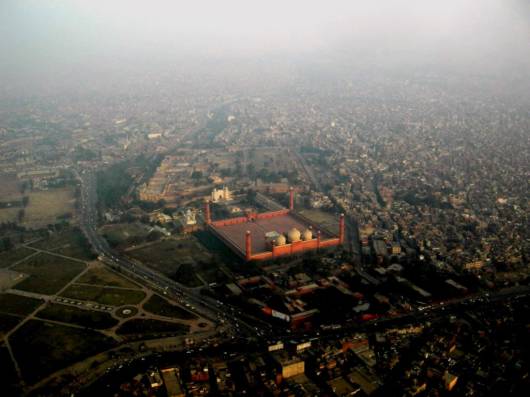 The pink structure with the tall tower and a playing field in front is Lahore’s famous Government College, now Government College Universtiy.
Established in 1864, ‘GC’ as it is popularly called soon became and continues to be one of the formemost centres of education in Pakistan.

The square structure next to the college is the Quadrangle, the male students’ hostel. Other buildings within the grounds to the right and left were added
later to house various academic faculties. 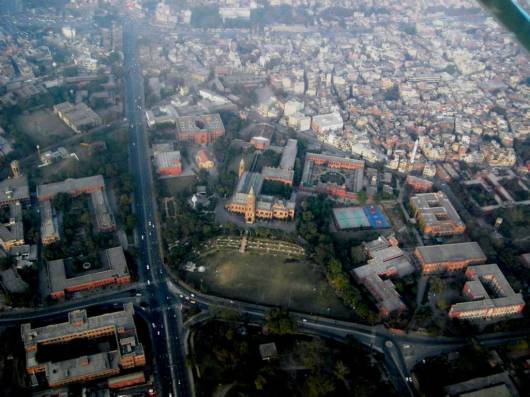