Chief’s Head Busts Out of a Limestone Wall

If you ever visit Dublin, Ohio, make sure to check out the Chief Leatherlips Monument, a 12-foot-high portrait of a great Indian chief that seems to be busting out of a wall. Chief Leatherlips was known as a good friend of both Indians and white settlers. He earned the name Leatherlips because of “his admirable trait of never breaking a promise.”

His life took a dark turn when, in 1810, Leatherlips’ brother Roundhead, a fellow Wyandot chief, ordered his execution. Sadly, it’s was because of exaggerated charges of witchcraft, though many believed it was really for his desire for all to get along, or in other words, for his willingness to cooperate with white settlers. 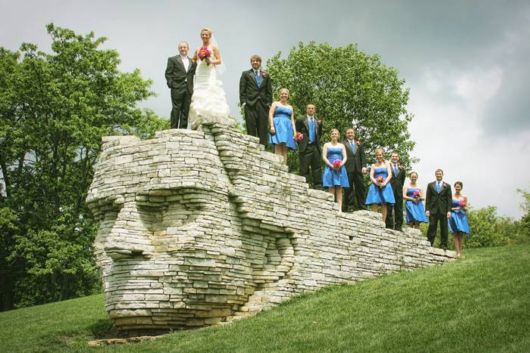 This massive monument was commissioned by the Dublin Arts Council. Boston artist Ralph Helmick created and then finished it in 1990 using native limestone slabs. Interestingly, visitors can actually go inside the sculpture and stand on the head of the chief. 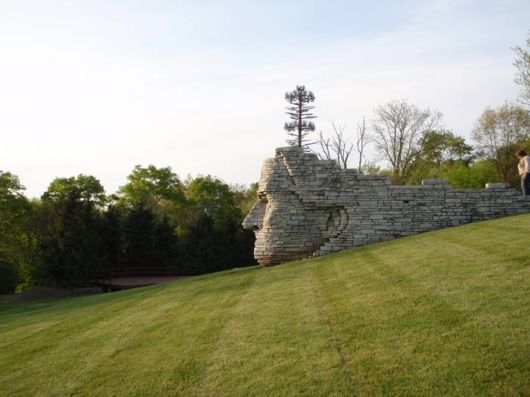 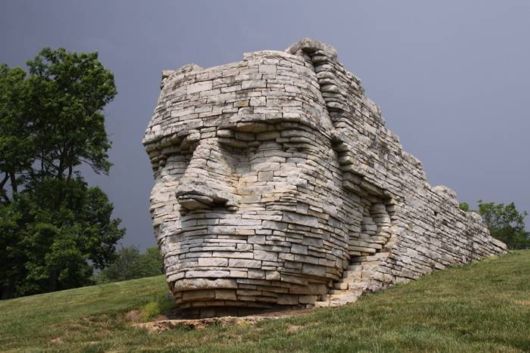 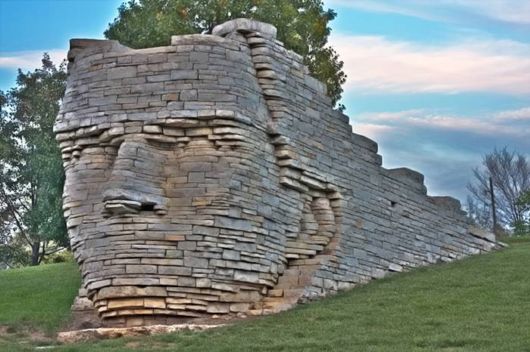 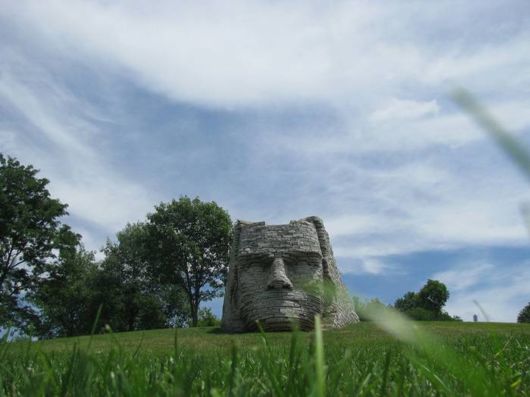 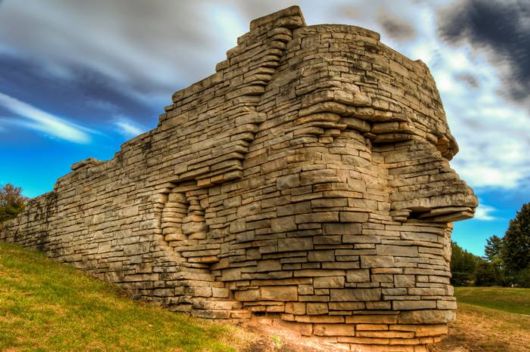 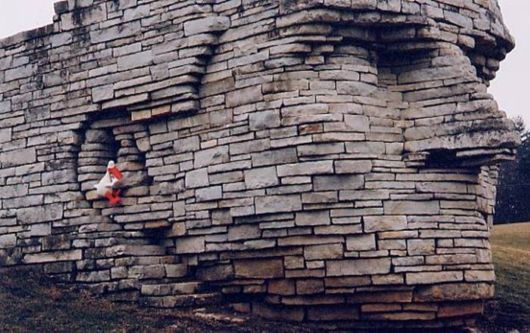 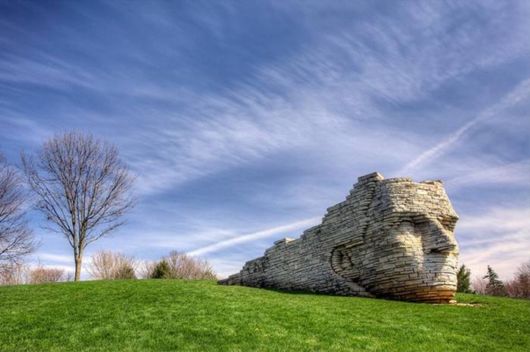 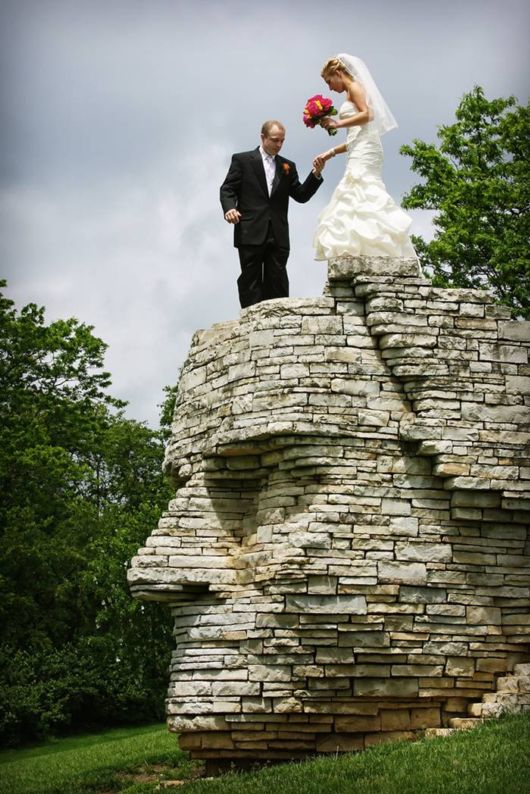 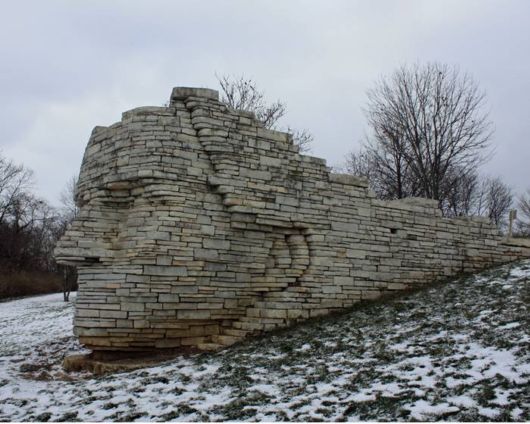 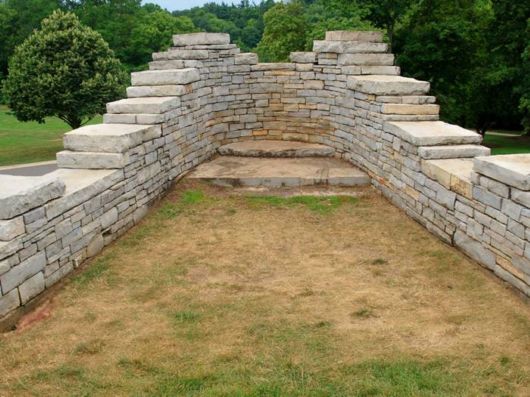 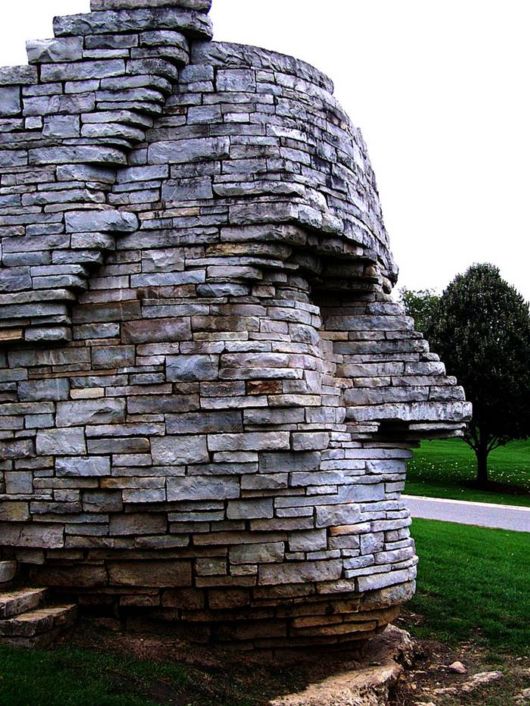 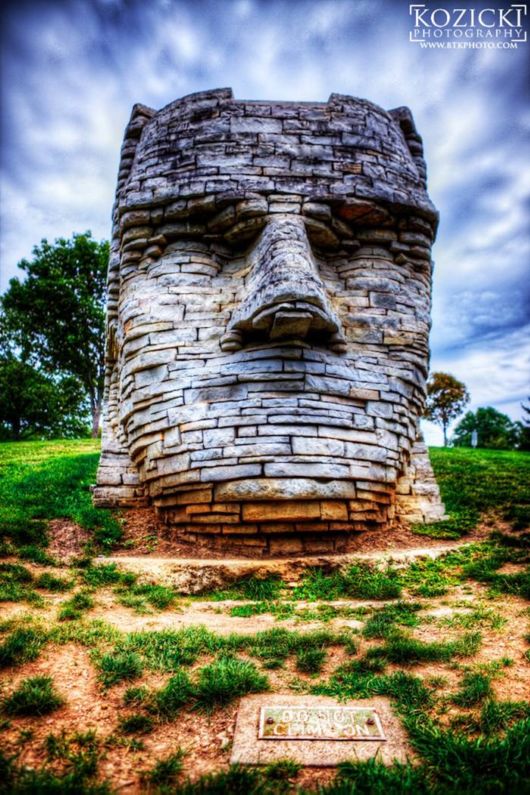