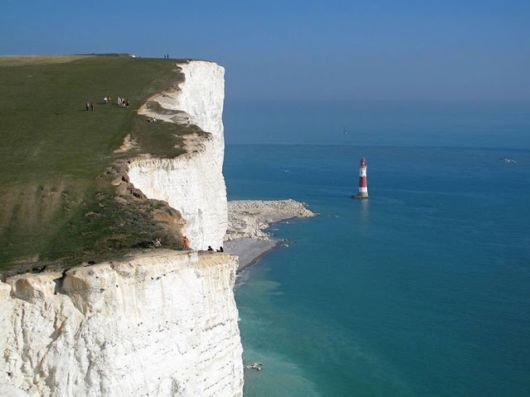 Beachy Head is a chalk headland in Southern England, close to the town of Eastbourne in the county of East Sussex, immediately east of the Seven Sisters. Beachy Head is located within the administrative area of the Eastbourne Borough Council which owns the land. The cliff there is the highest chalk sea cliff in Britain, rising to 162 m (530 ft) above sea level. The peak allows views of the south east coast from Dungeness to the east, to Selsey Bill in the west. Its height has also made it one of the most notorious suicide spots in the world. 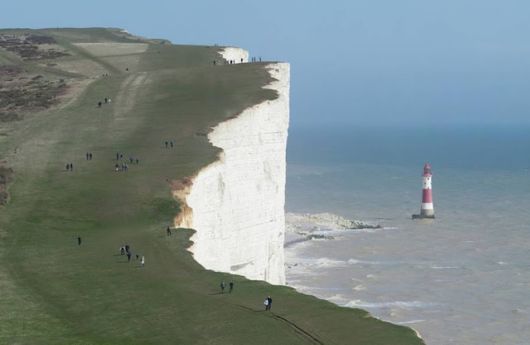 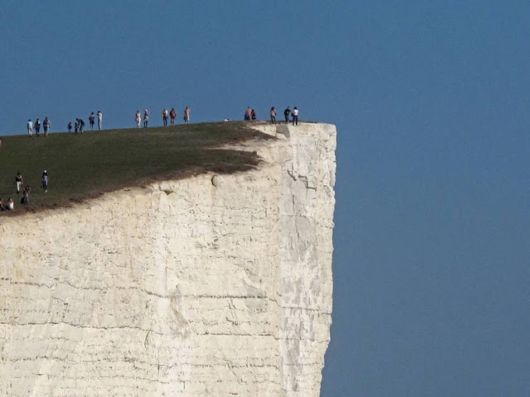 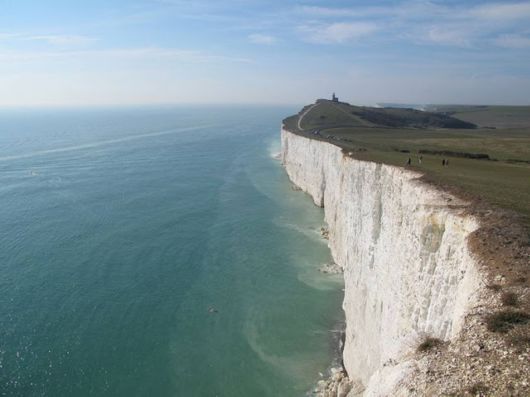 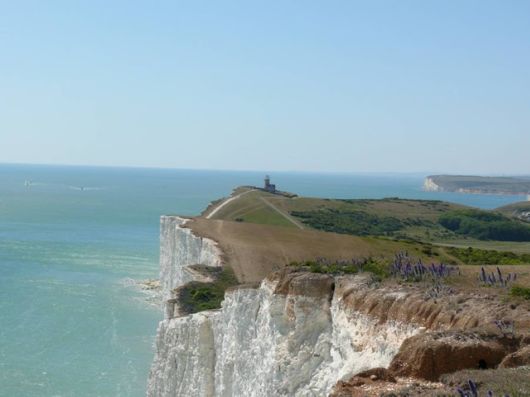 Waves gradually erode the rock, which is why there are small avalanches of stones. Large landslides are less common. The last major cliff collapse occurred in 2001, due to strong spring rains. 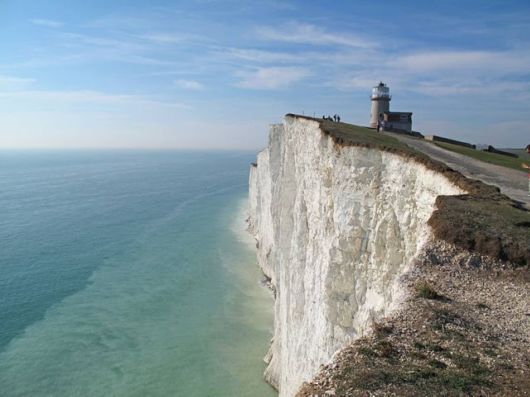 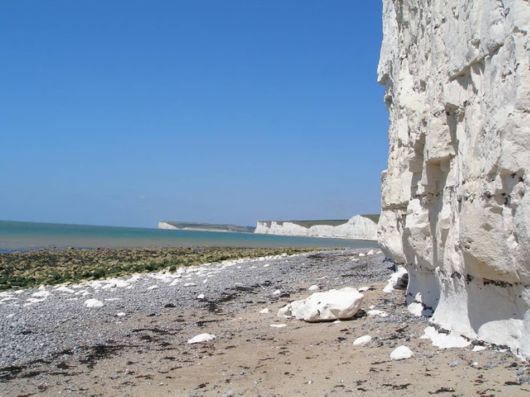 Suicide spot There are an estimated 20 deaths a year at Beachy Head. The Beachy Head Chaplaincy Team conducts regular day and evening patrols of the area in attempts to locate and stop potential jumpers. Workers at the pub and taxi drivers are also on the look-out for potential victims, and there are posted signs with the telephone number of Samaritans urging potential jumpers to call them. Deaths at the site are well-covered by the media; Ross Hardy, the founder of the chaplaincy team, said this encouraged people to come and jump off. Worldwide, the landmark?s suicide rate is surpassed only by the Golden Gate Bridge in San Francisco and the Aokigahara Woods in Japan, according to Thomas Meaney of The Wall Street Journal. After a steady increase in deaths between 2002 and 2005, in 2006 there were only seven fatalities, a marked decrease. The Maritime and Coastguard Agency (whose Coastguard Rescue Teams are responsible for the rescue of injured jumpers and the recovery of the deceased) attributed the reduction to the work of the Chaplaincy Team and good coverage of services by local media. In 2008 at least 26 people died at the site.Between 1965 and 1979, there were 124 deaths at the location. Of these, S J Surtees wrote that 115 were “almost certainly” suicides (although a coroner’s verdict of suicide was recorded in only 58), and that 61 percent of the victims were from outside East Sussex. The earliest reports of deaths come from the 7th century. wiki 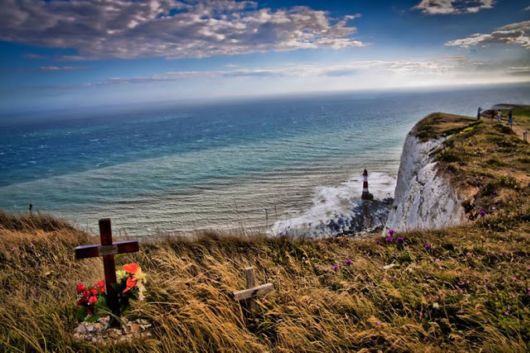 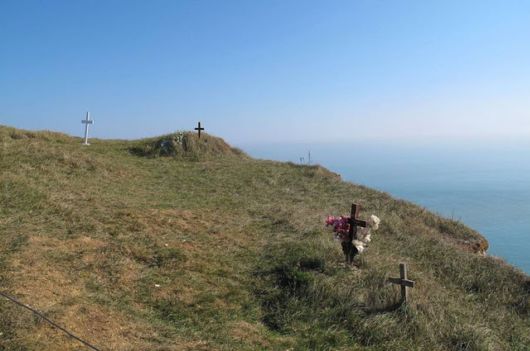 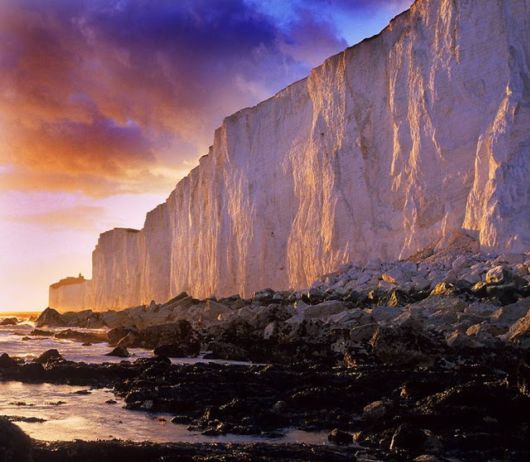 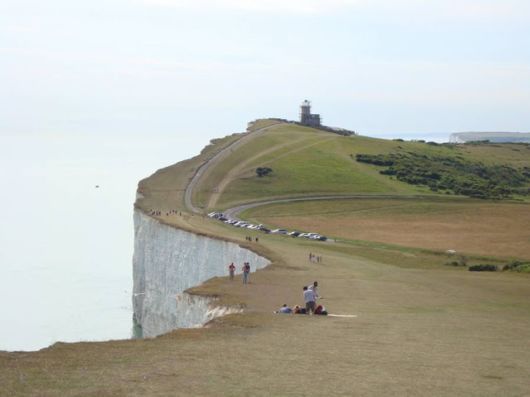 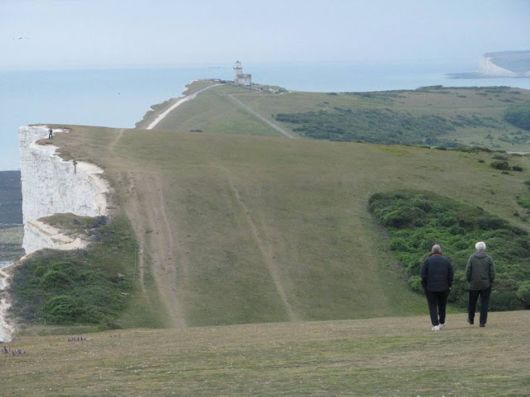 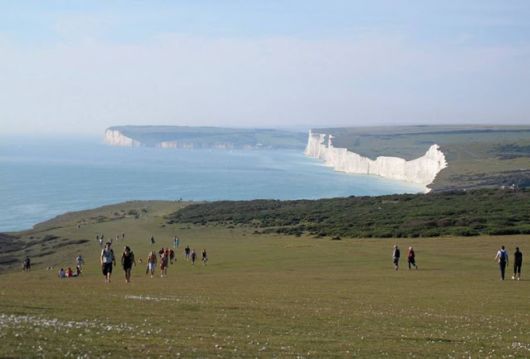 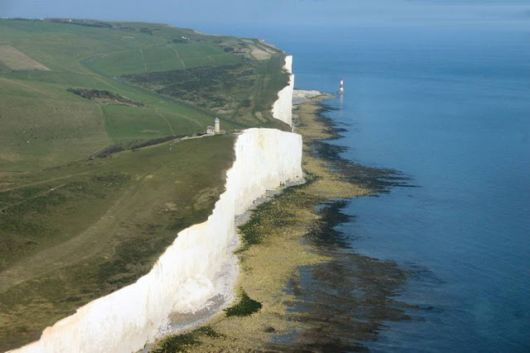 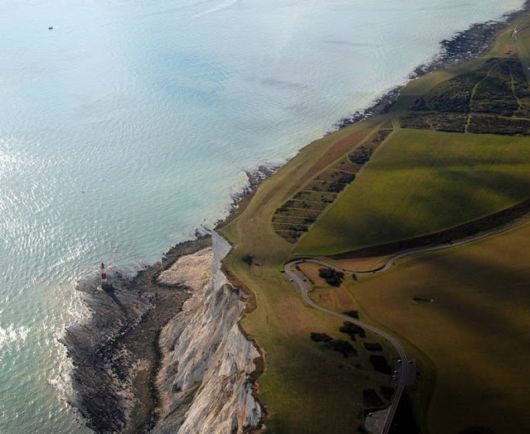 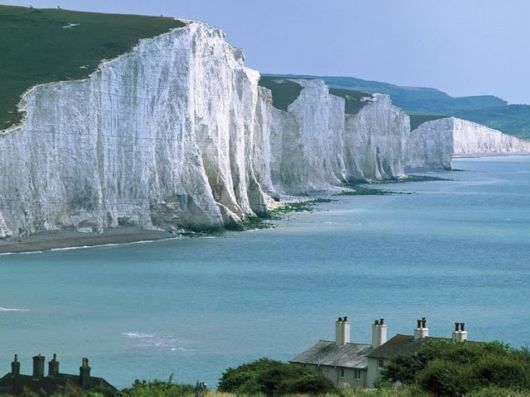 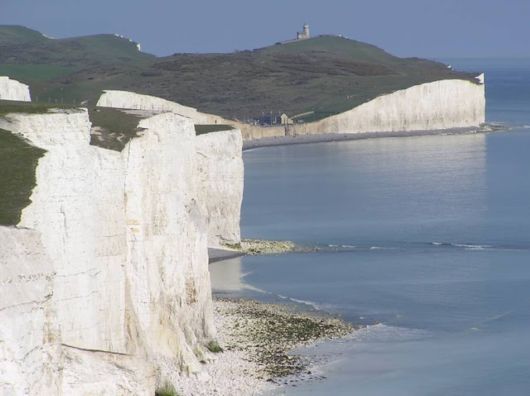 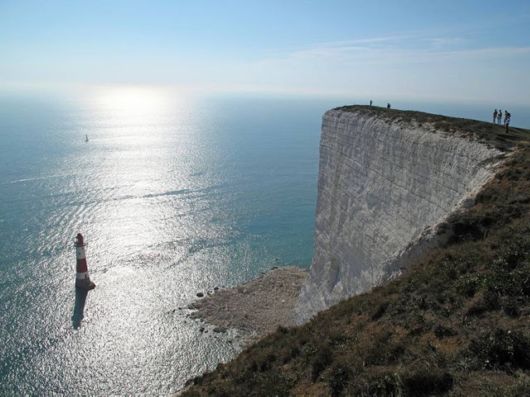 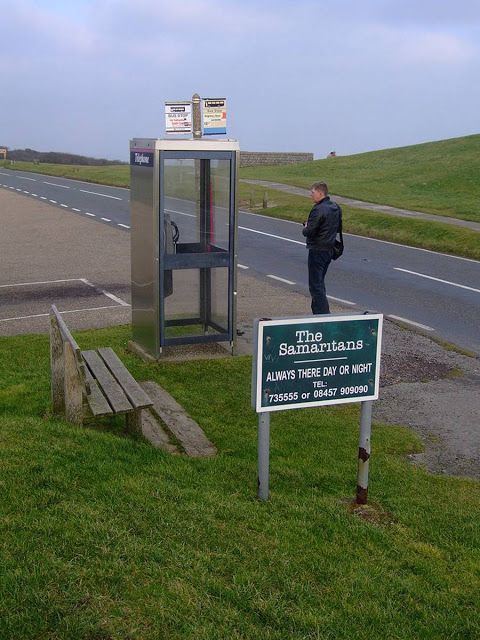