Each country has its modern attractions and sights of antiquity, which are very popular and the love of locals and tourists. Usually this magnificent palaces, beautiful parks and plazas. Seldom has history buffs interested in travel and monuments. But there is a statue of the existence of which everyone should know.

1. Nearly 1.8 million tourists annually rise to the foot of a giant statue of Christ the Redeemer in Rio de Janeiro. It offers views of the city. 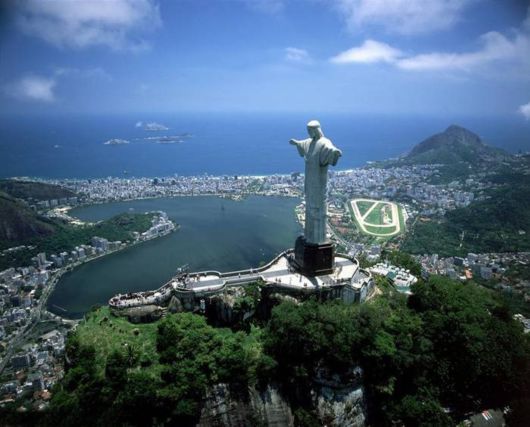 2. Easter Island in Chile are stone statues of compressed volcanic ash – moai. Who, when, and most importantly why did 887 monolithic stone sculptures in height from three to five meters high and weighing about ten tons is still a mystery. It is also interesting that almost all of the statues are looking inland. 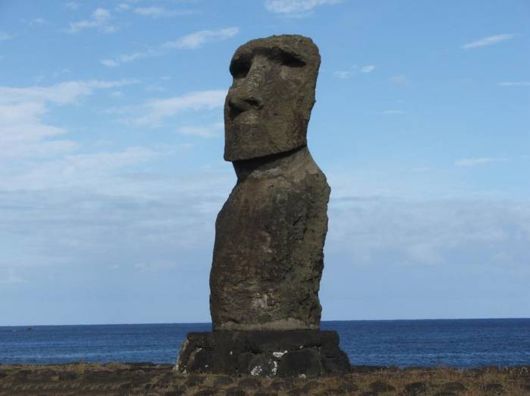 3. In the port city of Copenhagen (Denmark) is a statue of "Little Mermaid", dedicated to the main character of the fairy tale by Hans Christian Andersen. The small size of the monument (height of 1.25 meters and a weight of 175 pounds) did not prevent him to become the main attraction of the city and earn the love of tourists from all over the world. The opening of the monument took place in 1909 at the initiative of the son of the founder of the brewery «Carlsberg» Carl Jacobsen. 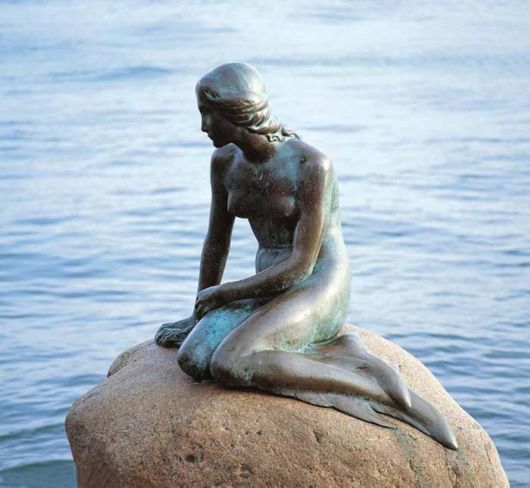 4. In the interior of the mountain Linyunshan in a confluence of three rivers of China is a giant statue of Buddha. Statue of seventy one meter in height was built in 713 during the reign of the Tang Dynasty. The construction of the colossal monument took a long ninety years. Today it is a UNESCO World Heritage Site. 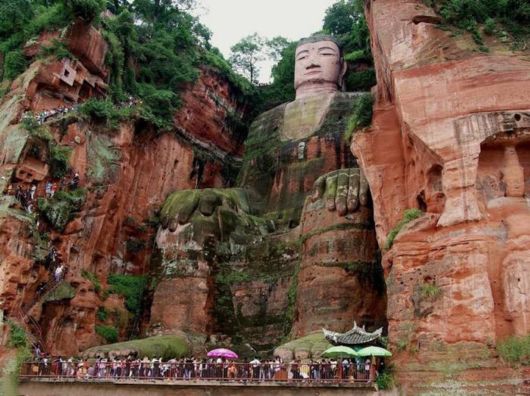 5. On a granite column in the center of Trafalgar Square in London is located five-meter image of the English Admiral Horatio Nelson. Forty-six-meter column in honor of the famous naval commander was built in the period from 1840 to 1843 years. It is said that Adolf Hitler had promised in the event of a successful capture of the UK to pick up a monument in Germany. 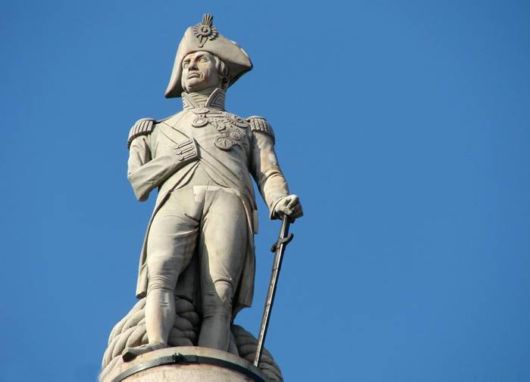 6. On the banks of the Nile River in Egypt is the oldest monolithic monument – the Great Sphinx. Statue height of twenty meters and a height of seventy three carved out of a huge single block of limestone. It is designed as a lion lying on sand with a human face. When something between the front paws of a giant sanctuary was located. 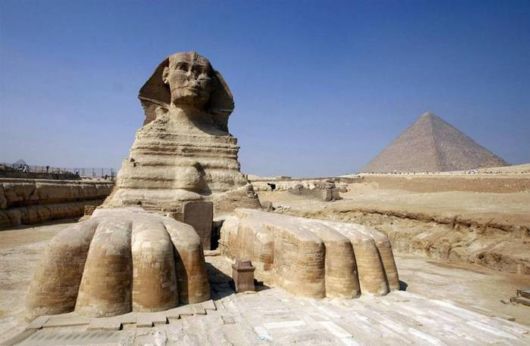 7. A symbol of New York City and the United States is often referred to as the Statue of Liberty, located on Liberty Island, three kilometers from the southern part of Manhattan, in New Jersey. It is noteworthy that the giant statue – it is a gift of French citizens to the centenary of the revolution in America. 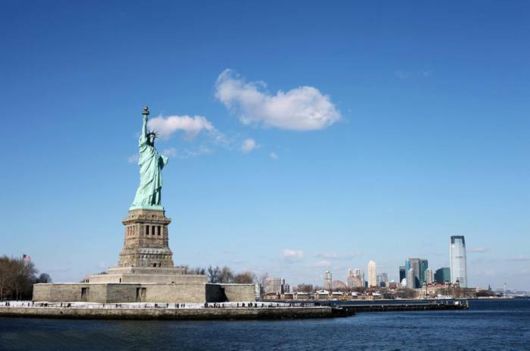 8. On the border of the two districts of Bhaktapur and Nepali Kavrepalankok is one of the tallest statues of the world – a giant image of the god Shiva, created a few years ago from the metal and cement. Its height forty-four meters. 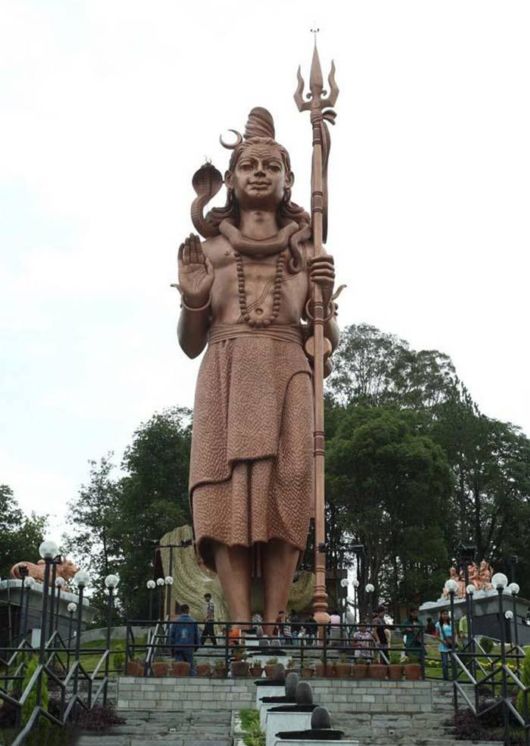 9. The most famous landmark of Brussels is the sculpture "Manneken Pis". The exact time and cause of the unusual monument is unknown. But there are two versions. According to the first – the monument is installed as a reminder of grimbergenskoy war. To encourage the warring citizens, with a small basket heir to the throne was ordered to hang on to a big tree, and the baby peed on the bottom of fighting men. The second legend tells of a little boy who kept his head and in a moment of danger put out a stream of urine ammunition laid out enemies under the walls of the city. 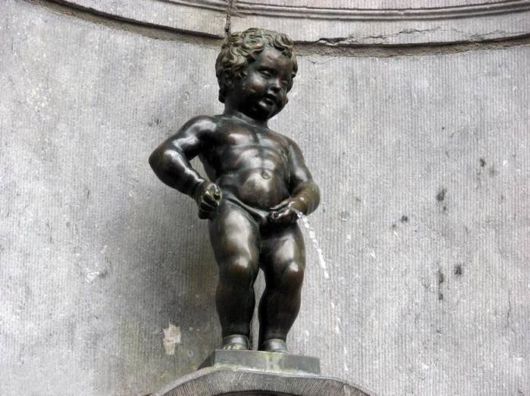 10. The most famous ancient Greek sculpture is located in the walls of the Louvre. Of course, it is known to many from the school armless statue of the goddess Aphrodite. It was supposedly created between 130 and 100 years before Christ. 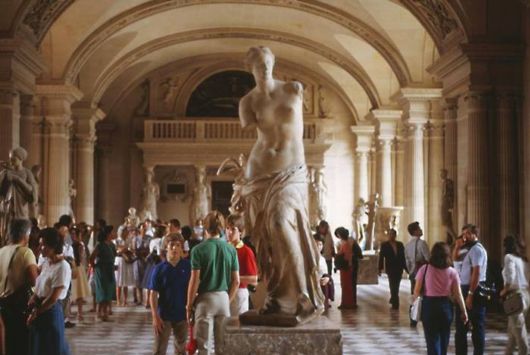