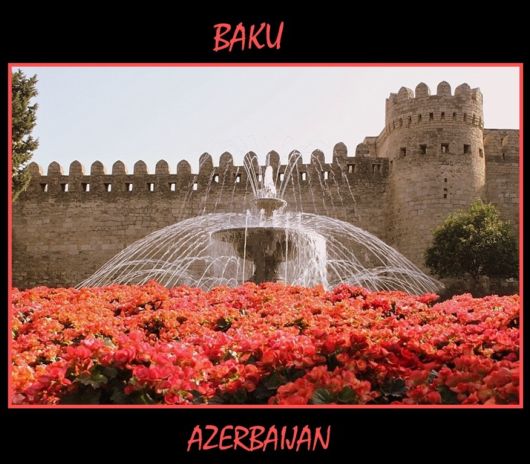 Baku is the capital and largest city of Azerbaijan, as well as the largest city on the Caspian Sea and of the Caucasus region. Baku is located 28 meters below sea level, which makes it the lowest lying national capital in the world. Baku is also the largest city in the world located below sea level. It is located on the southern shore of the Absheron Peninsula, which projects into the Caspian Sea. The city consists of two principal parts: the downtown area and the old Inner City. At the beginning of 2009, Baku’s urban population was estimated at just over two million people. Officially, about 25 percent of all inhabitants of the country live in Baku’s metropolitan area. 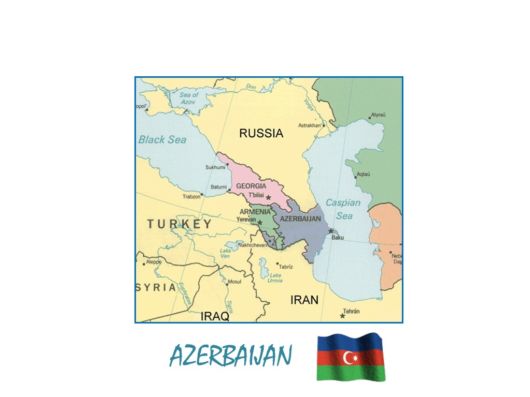 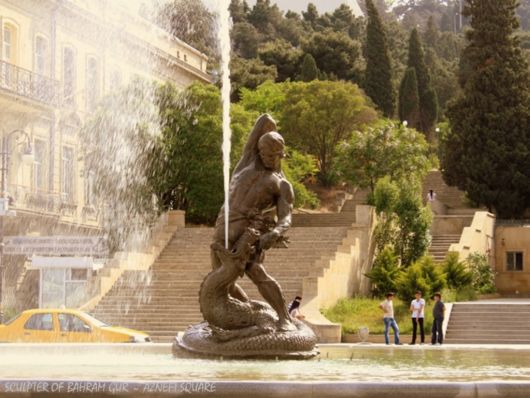 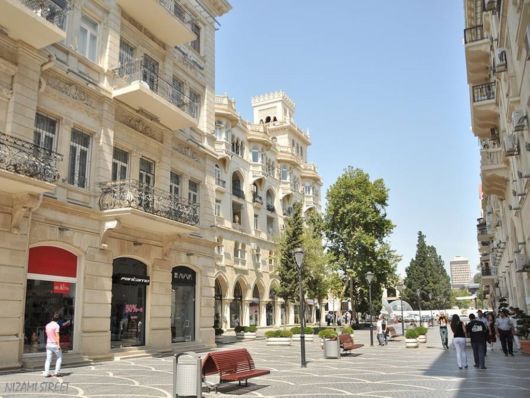 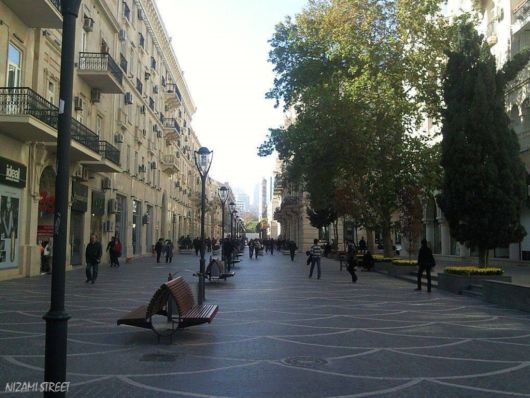 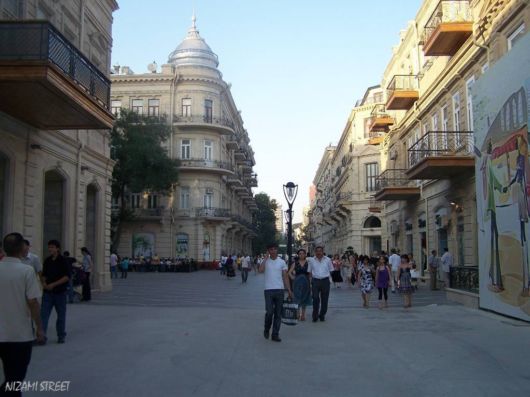 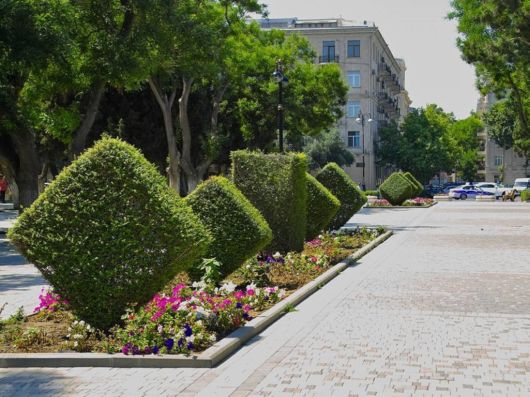 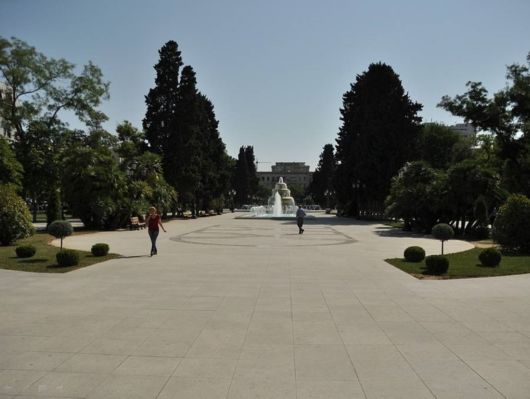 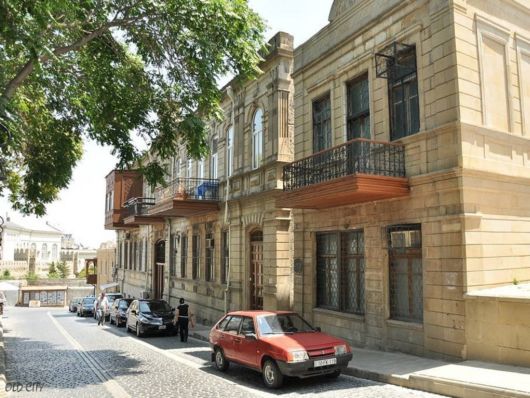 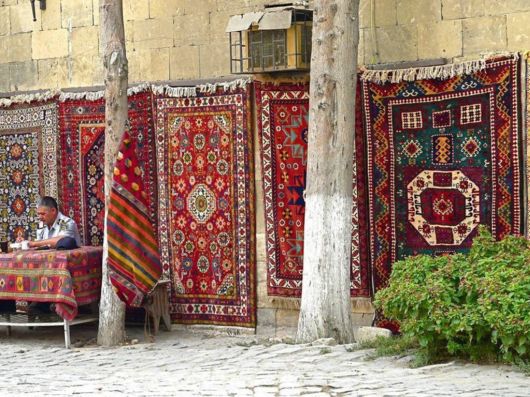 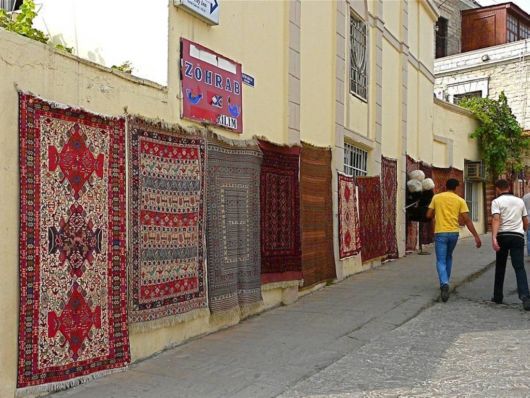 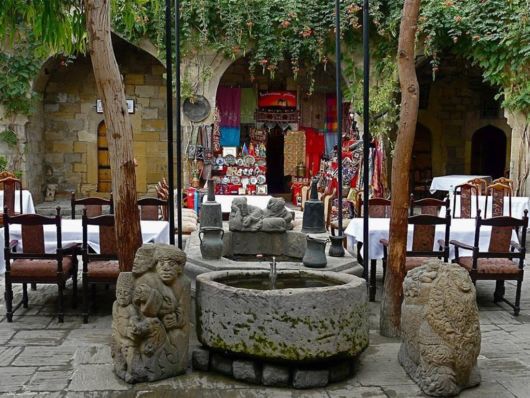 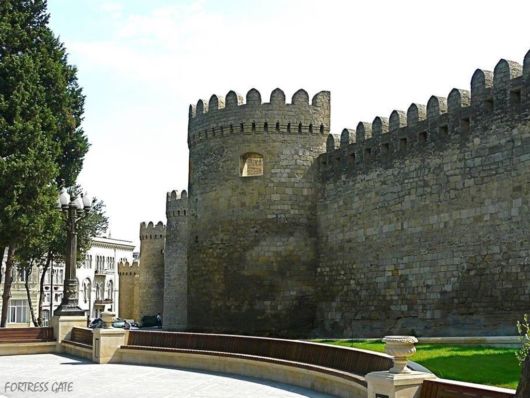 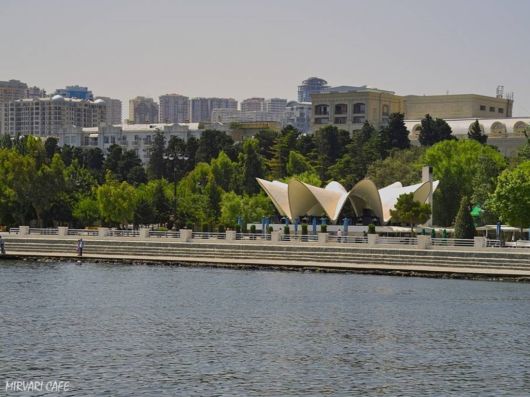 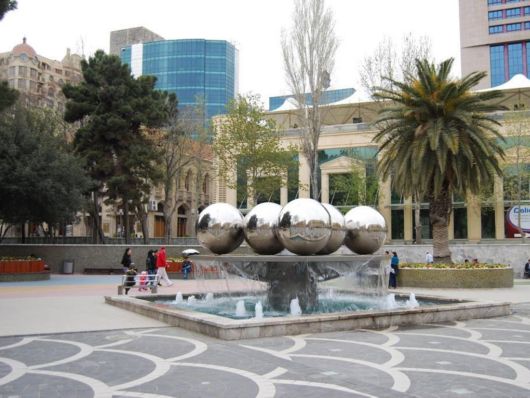 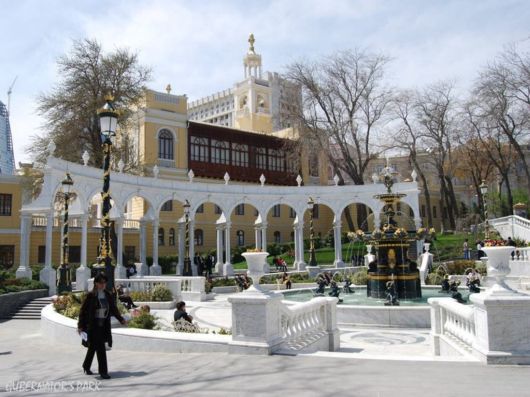 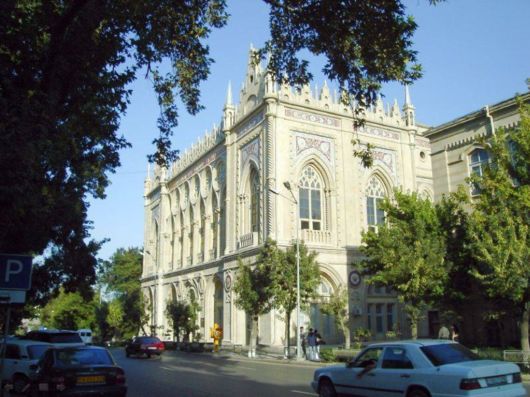 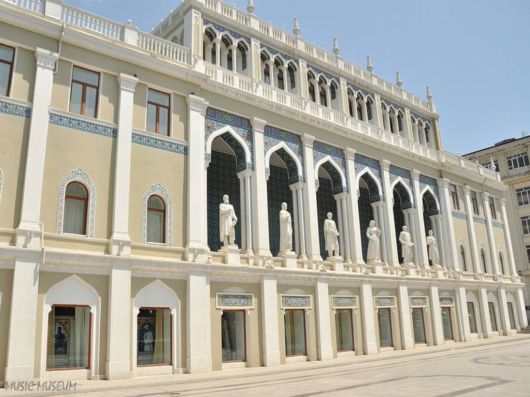 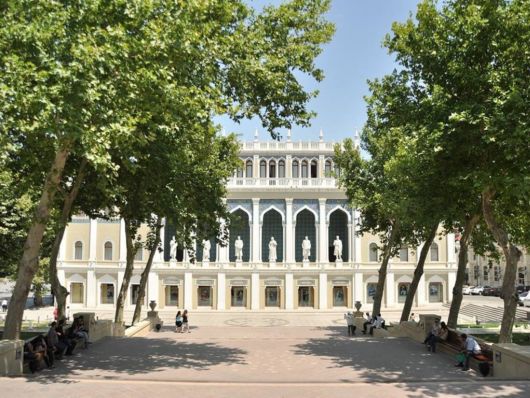 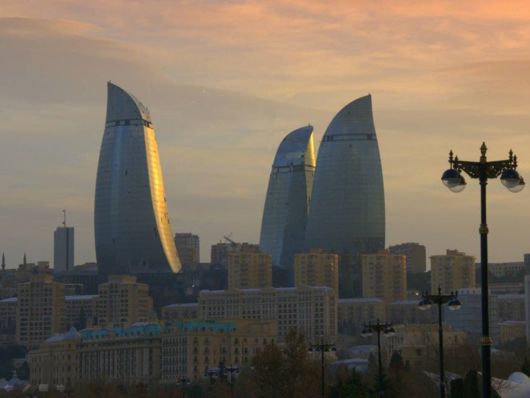 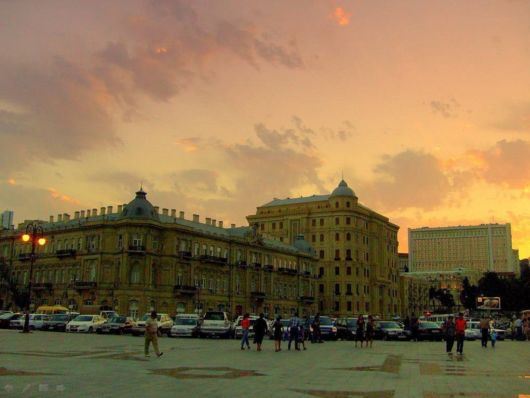 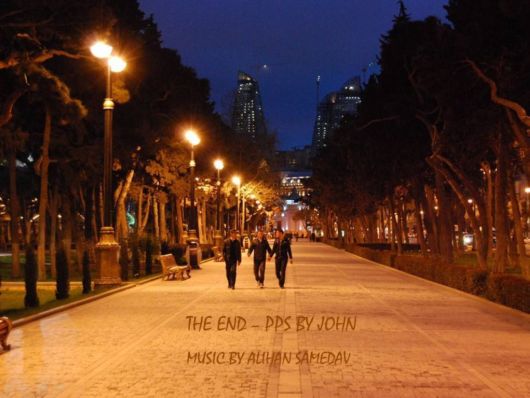