Today we look to you to the picturesque town located in the North of Italy – Milan. Milan is one of the major cities throughout Italy, and is the center of the northern part. In Italy is divided into regions, in other matters as well as everywhere, and so Milan is the center of one of the regions – Lombardy. 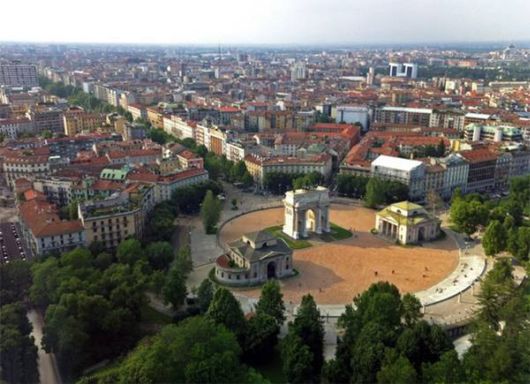 What is this city famous for? Primarily Milan popular and known as the capital of fashion and shopping. It is concentrated in Milan the most famous fashion houses and boutiques branded things. 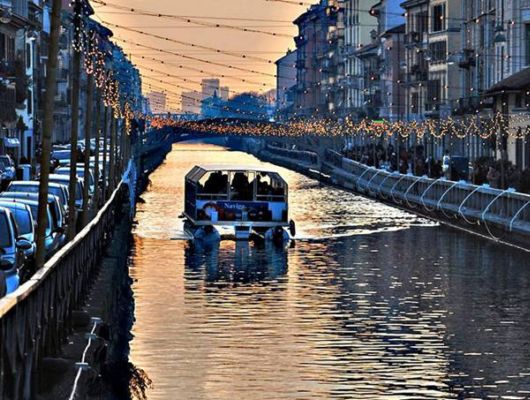 Shopping enthusiasts flock here from all over the world, and there is really what to buy, and the choice of simply colossal. Most tourists take away with you as a souvenir statuette different, what some forgery related to the city, who then acquires paintings, antiques, pottery, perfume in general, all that pleases the soul. 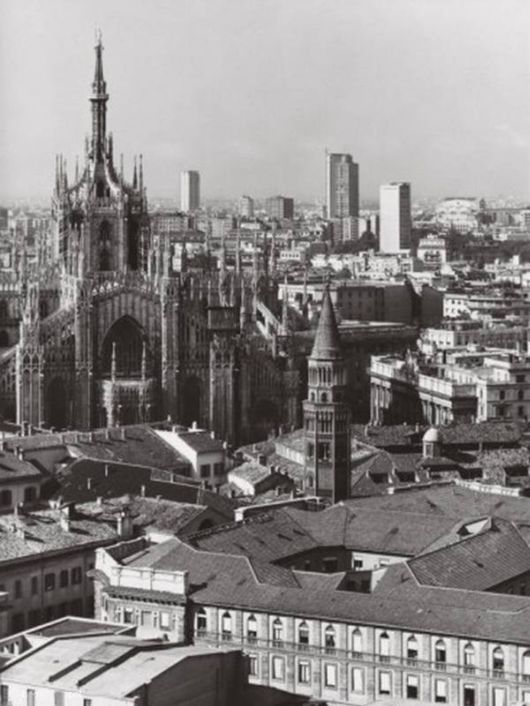 But do not assume that Milan is just a big market. Here in Milan special atmosphere, and for which many come to this cozy corner. Of course fans of noisy parties will find a lesson, but mostly it is a city of art. 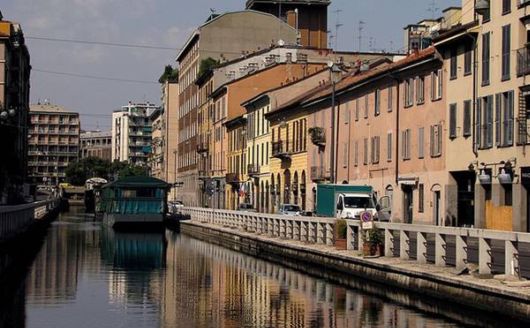 There are numerous theaters, exhibitions with famous classics, museums, buildings in the style of the early Renaissance. Preserved to some of the works created in ancient times. Also in Italy is one of the leading opera houses in the world – La Scala. 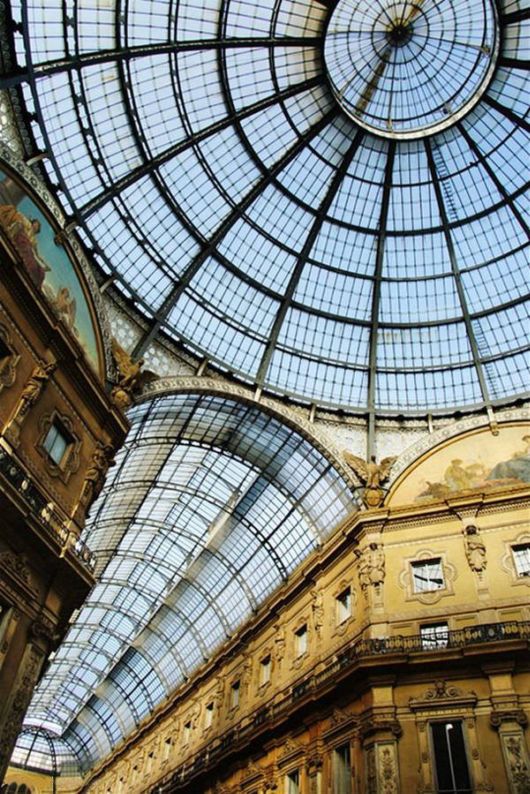 Italy, Milan city photo
Generally the whole architecture of the city is made in the style of the Lombard romance combined with early Renaissance. Most buildings are made of red brick, although it is now more and more often new, popular, but boring buildings and skyscrapers. 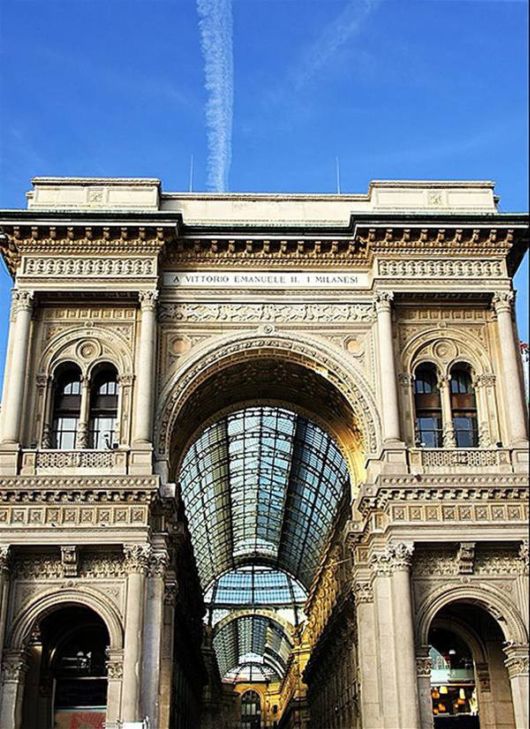 Every year thousands of tourists visit this wonderful city. The most popular period is September and February, when it passes the Milan Fashion Week. 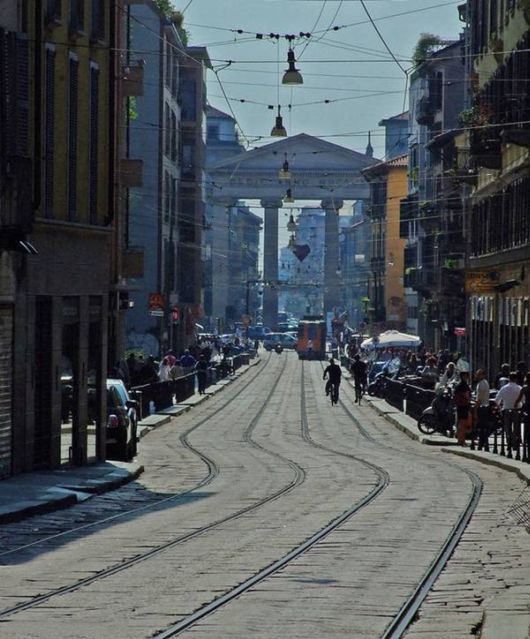 Milan is located in a subtropical climate with slight echoes of the continental average summer temperature is + 25 ° C average winter temperature +3 ° C. Maximum and minimum in January -3,1 ° C. Quite humid climate than many actually do not like and is not suitable. 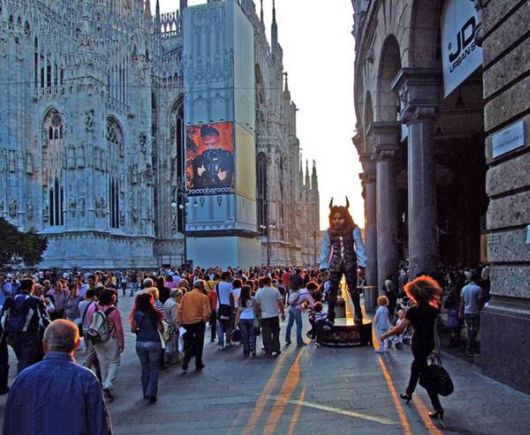 For all visitors and vacationers create great hotels, and here not only luxury five star hotels but also for people of moderate means. All hotels are comfortable and cozy enough. 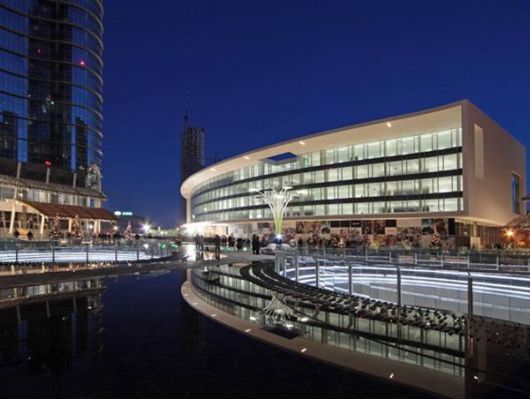 It was a wonderful city in Italy, Milan and its pictures. 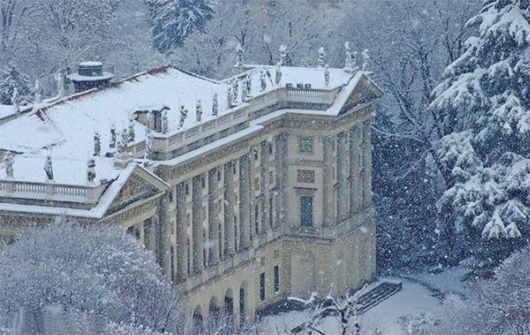