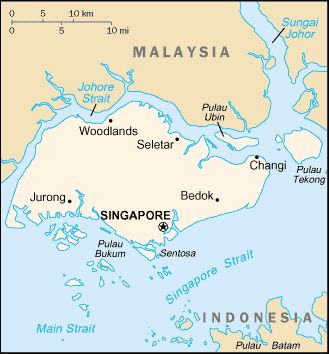 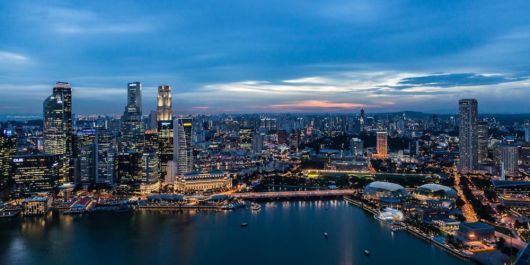 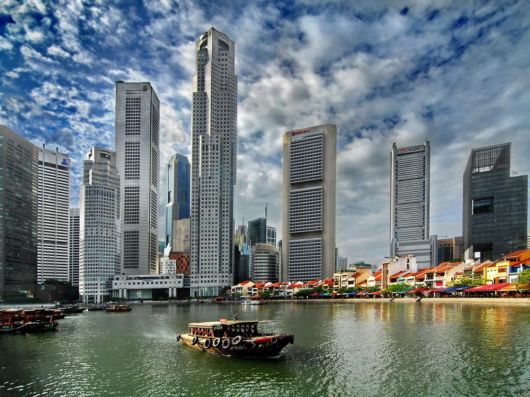 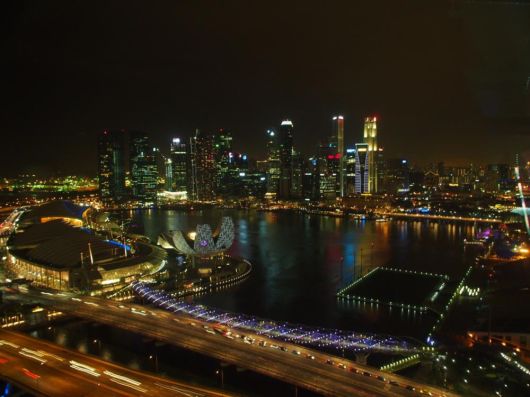 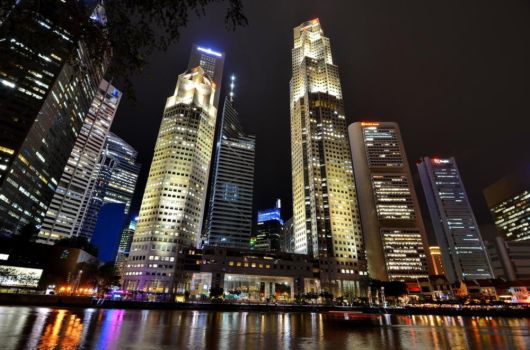 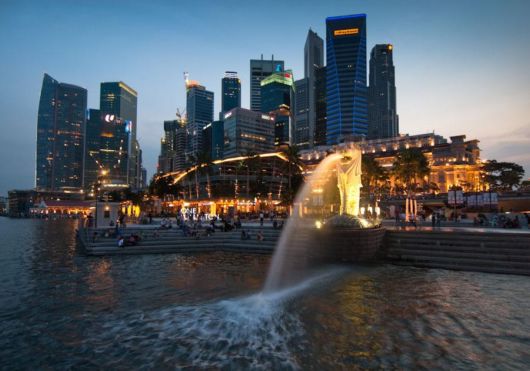 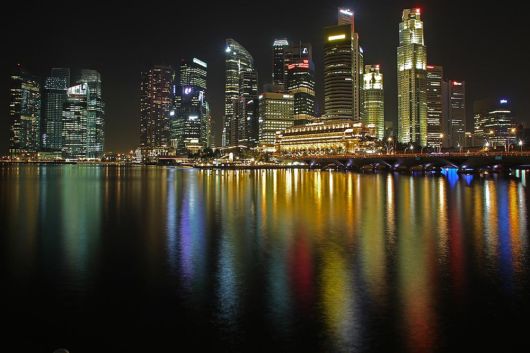 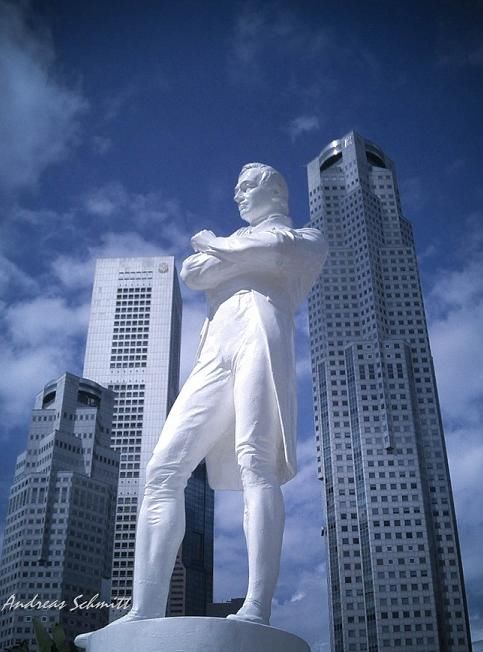 Sir Stamford Raffles
Sir Thomas Stamford Bingley Raffles, (6 July 1781 ? 5 July 1826) was a British statesman, best known for his founding of the city of Singapore (now the city-state of the Republic of Singapore). He is often described as the "Father of Singapore". He was also heavily involved in the conquest of the Indonesian island of Java from Dutch and French military forces during the Napoleonic Wars and contributed to the expansion of the British Empire. He was also an amateur writer and wrote a book entitled History of Java (1817). 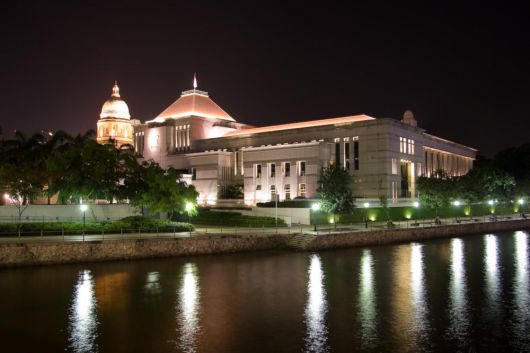 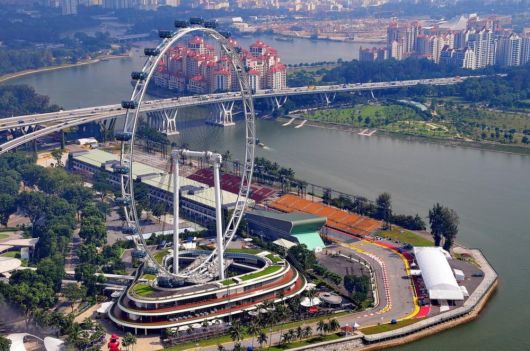 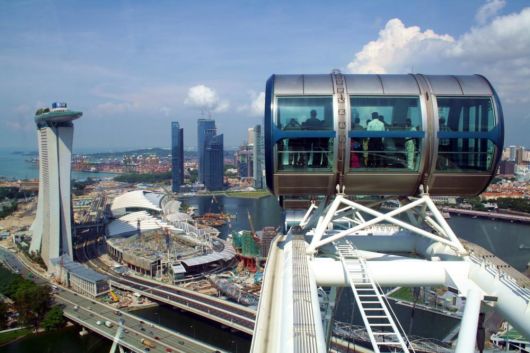 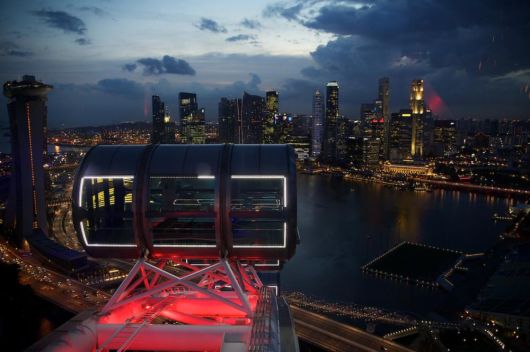 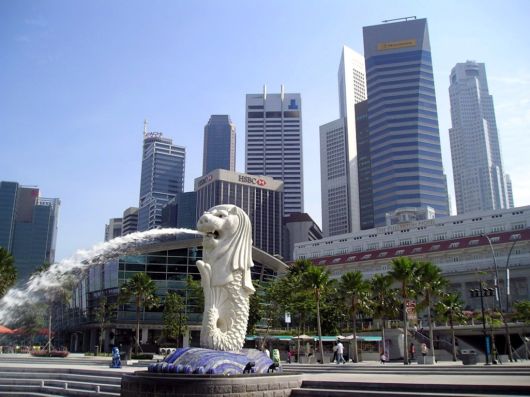 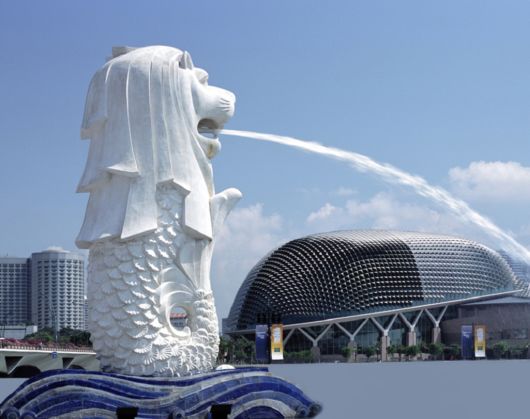 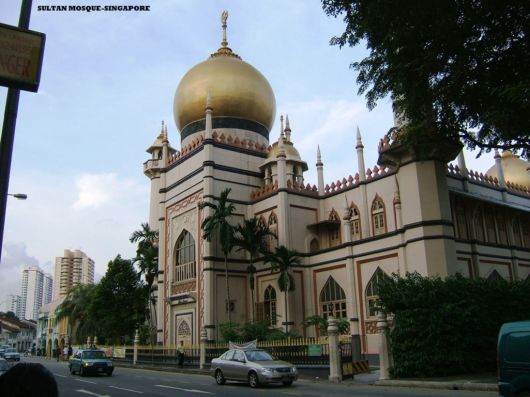 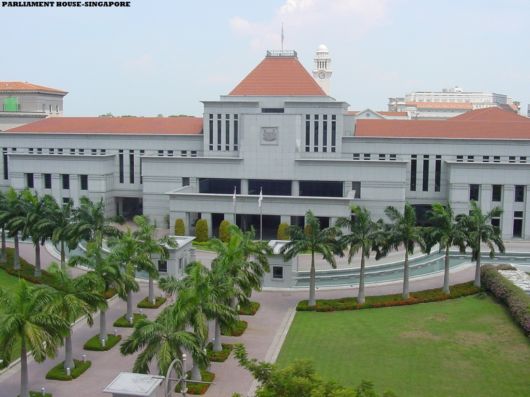 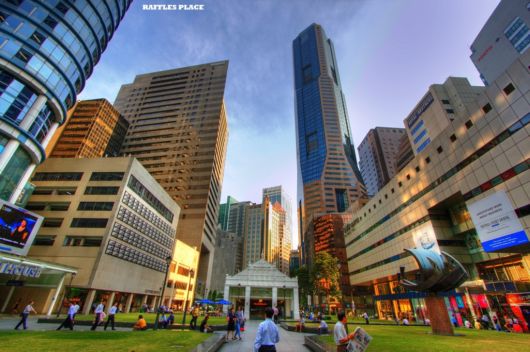 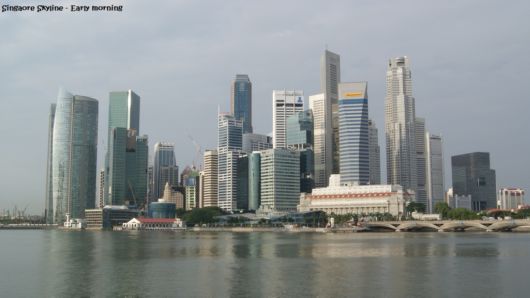 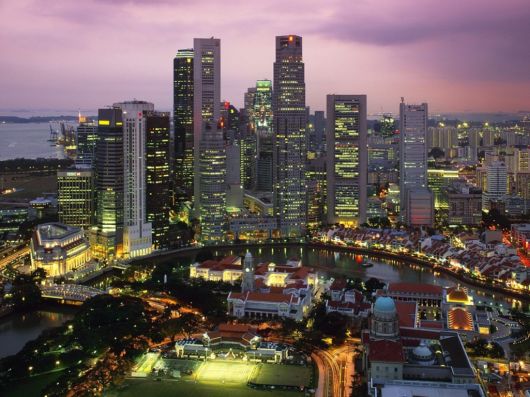 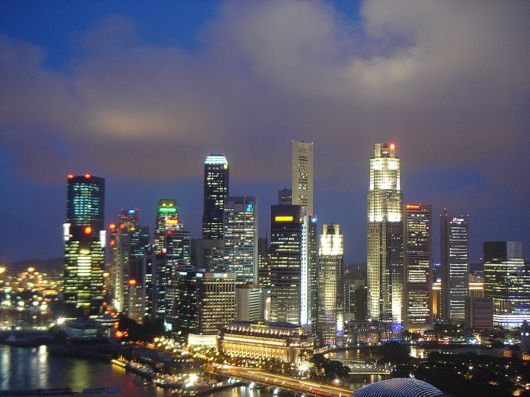 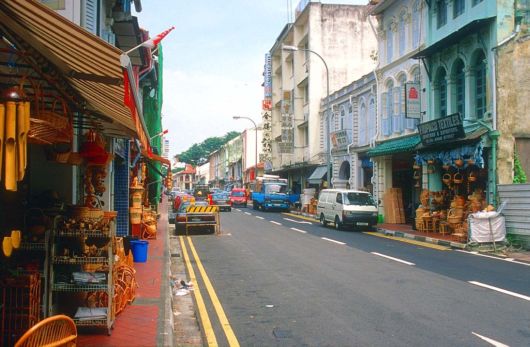 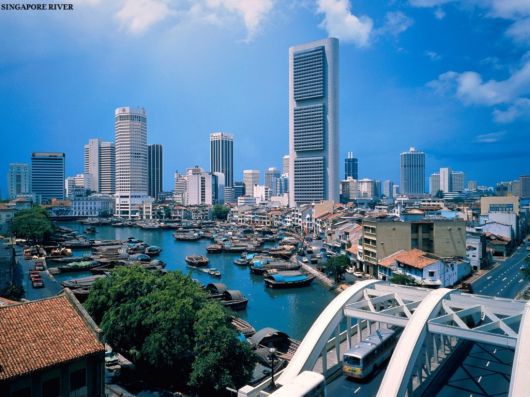 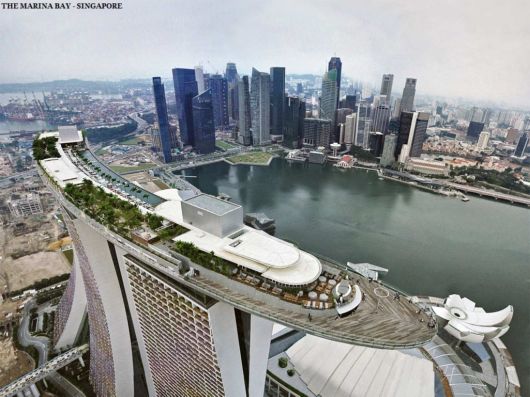 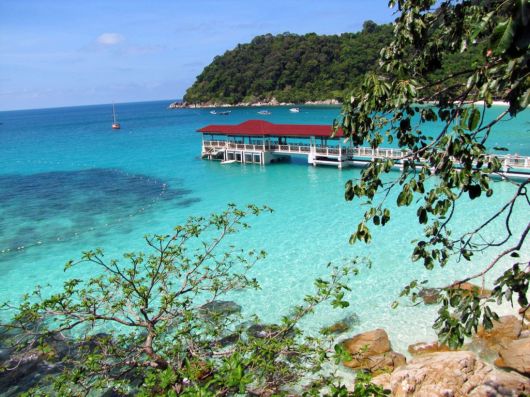 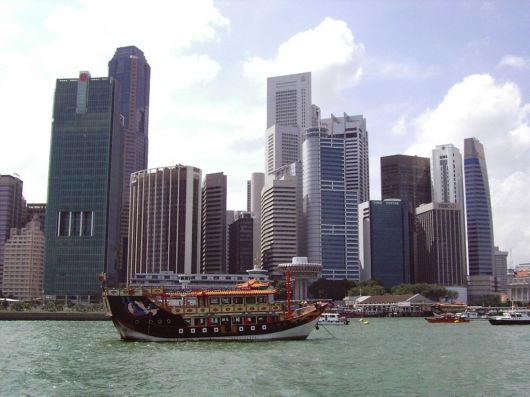 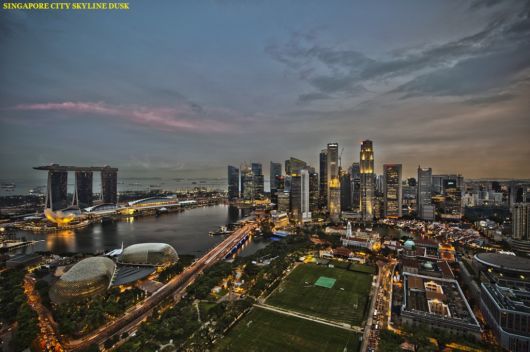 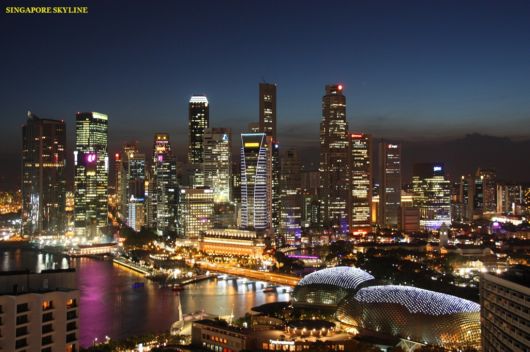 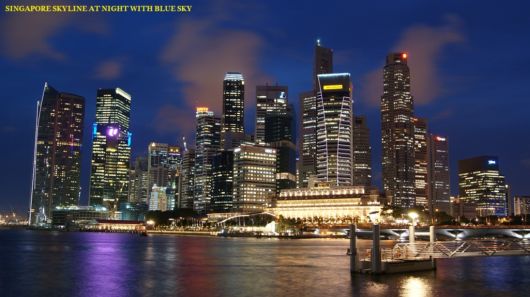 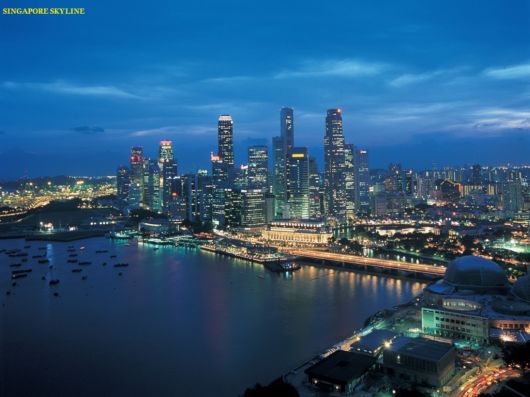