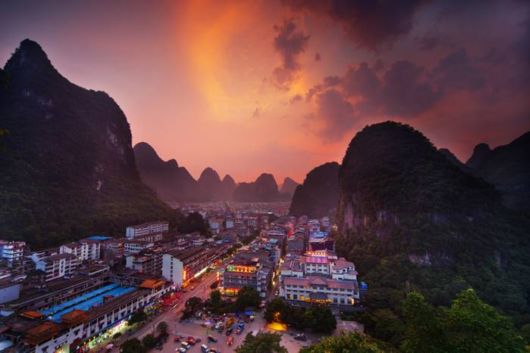 Yangshuo County is a county in Guilin, Guangxi Province, China. Its seat is located in Yangshuo Town. Surrounded by karst peaks and bordered on one side by the Li River it is easily accessible by bus or by boat from nearby Guilin. In the 1980s, the town became popular with foreign backpackers, and by the late 1990s packaged tourists began arriving in greater numbers. At that time, domestic tourism represented only a small fraction of the tourists but by 2005 domestic tourists outnumbered foreign tourists by a great margin. Today, the town has become a resort destination for both domestic and foreign travelers. 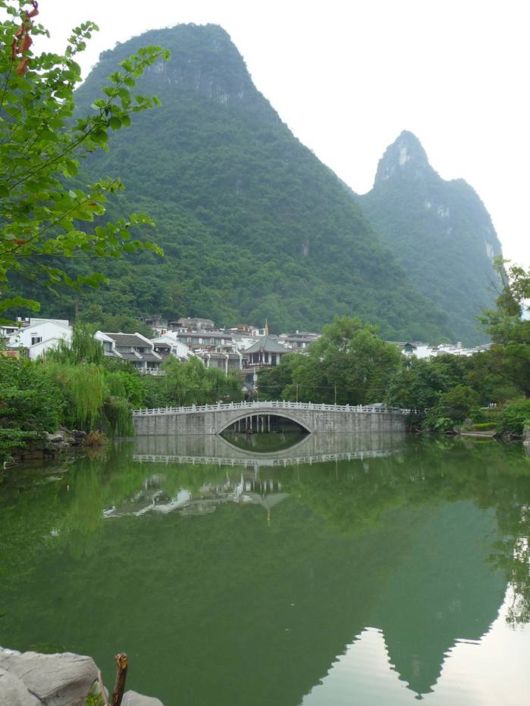 Yangshuo is a very scenic, small county and city surrounded by many karst mountains and beautiful scenery near Guilin, Guangxi. It is very popular among tourists. Yangshuo is popular for its incredible karst scenery, beautiful mountains, rivers, caves, and temples as well as its laid back cafes and bars. However, as a result, there is no shortage of mainland Chinese tourists, ex-pats and other foreigners.

Yangshuo is not a typical Chinese town and does not have the big-city feel as in most other Chinese cities. That means it is relatively air and noise pollution free, (provided you get away from major roadways), very clean (by Chinese standards) and does not usually suffer from endless massive traffic chaos. It is much more like a vacation town, with wonderful restaurants and shops and again quite developed by mainland Chinese standards. Yangshuo has a reputation as a foreigners’ village in Southern China and is a major stop on the trail of many independent travellers. It is also a nice place to stop and explore the local countryside by bike or even try your hand on the world class rock-climbing sites 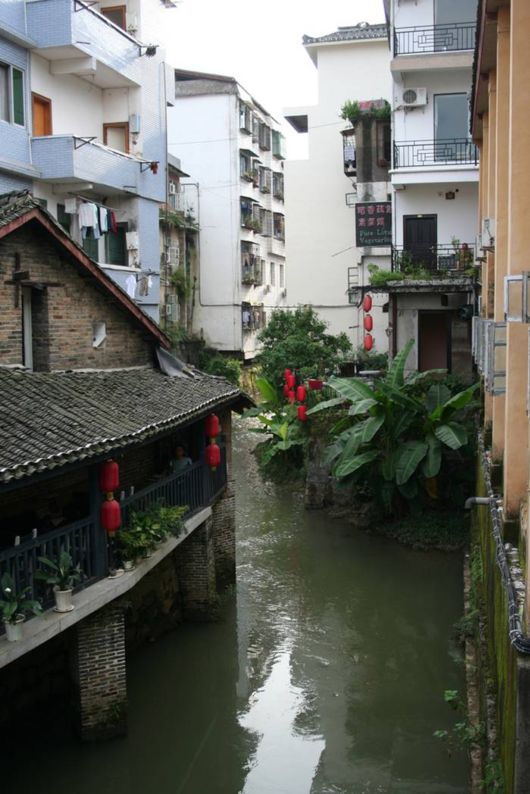 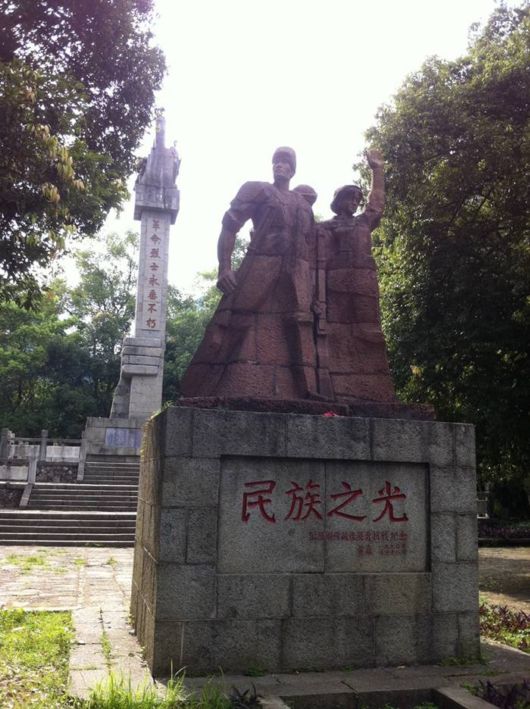 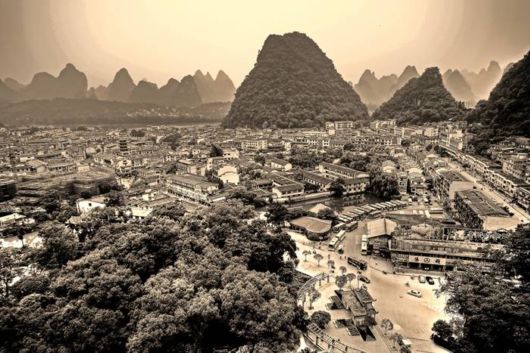 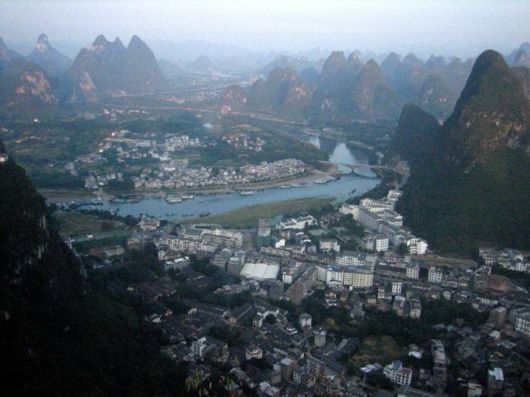 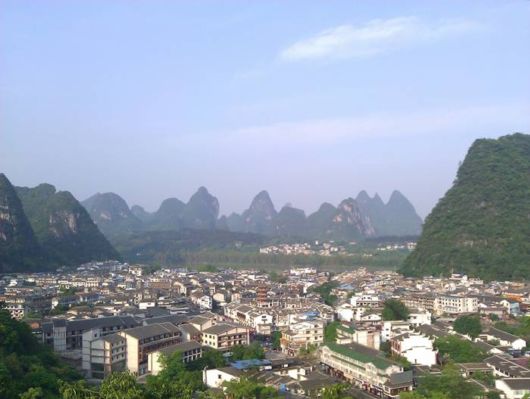 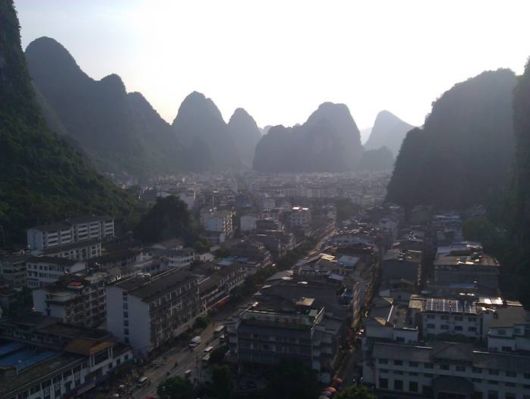 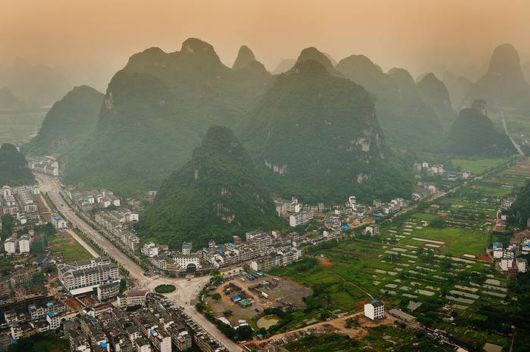 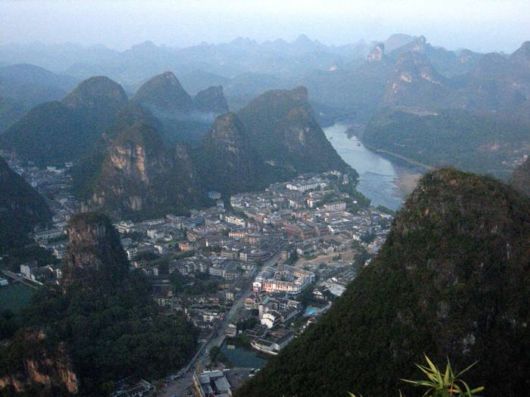 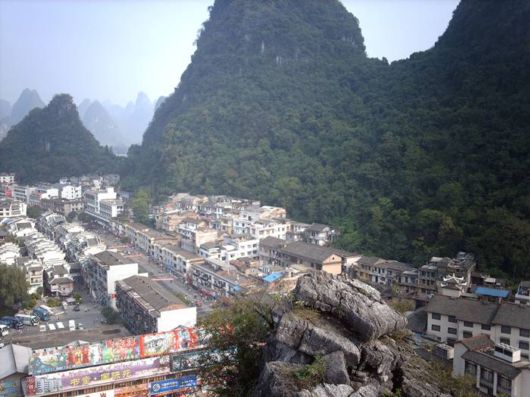 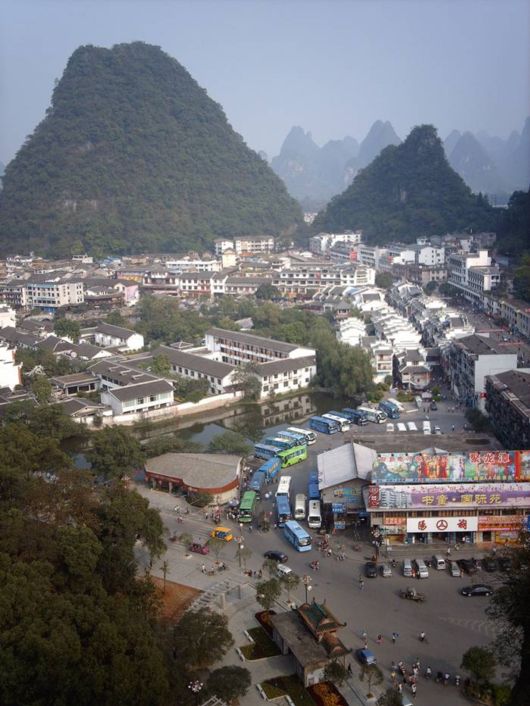 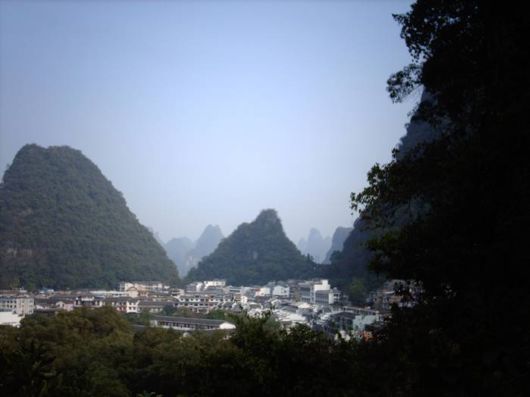 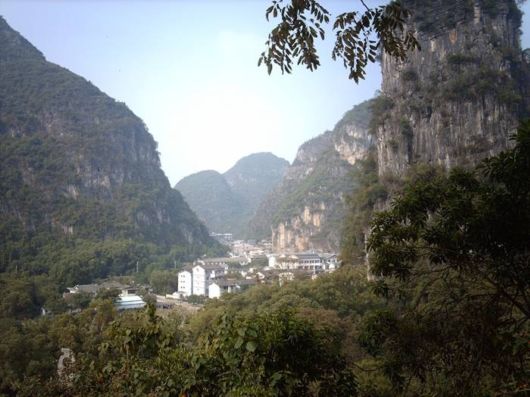 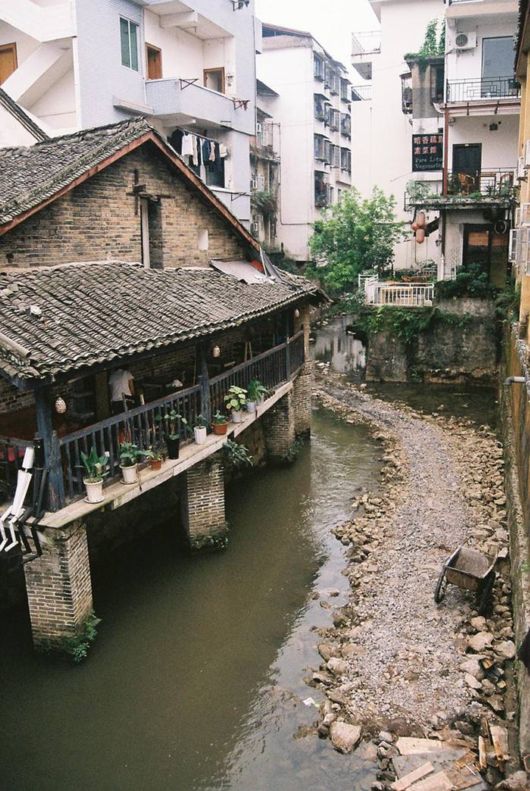 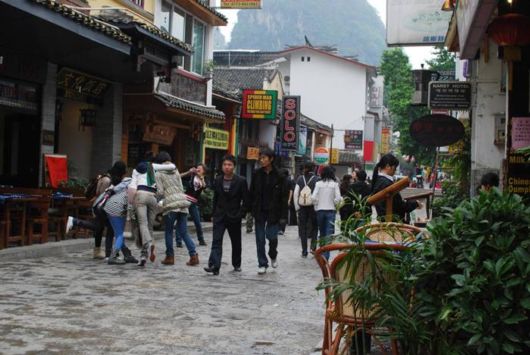 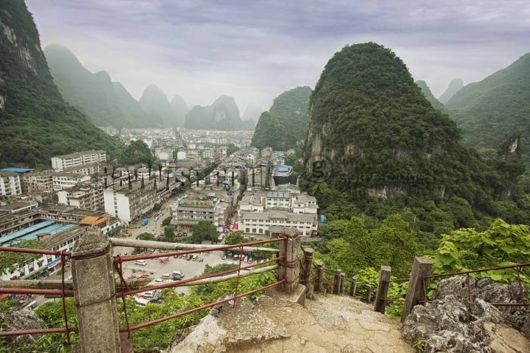 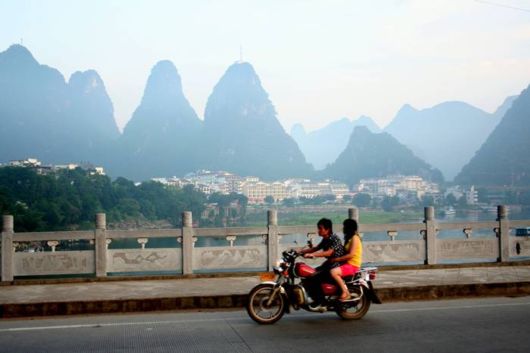