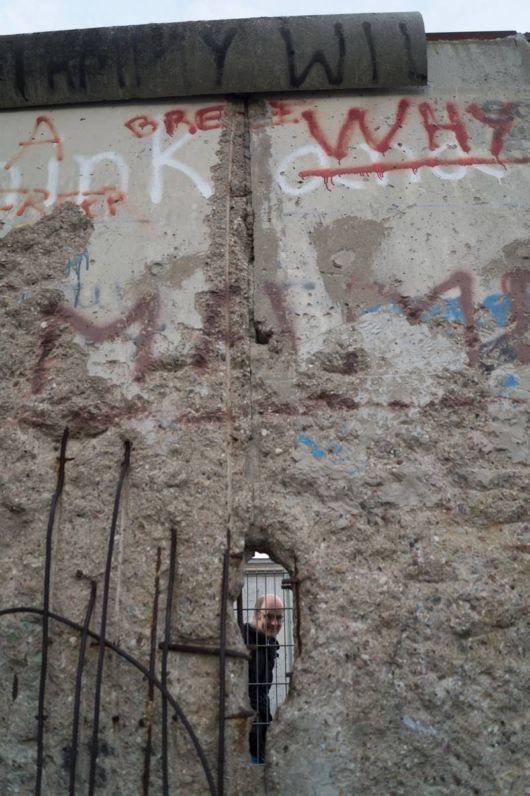 The Berlin Wall or Berliner Mauer, which was the official border between the German Democratic Republic “GDR” and West Berlin wall began to build in August 13, 1961 at the height of cold War. Concrete fence height of more than three meters, surrounded with barbed wire, slowness in one hundred sixty kilometers, was not just a border between two parts of the German powers, it overnight, thousands of families divided almost thirty years. The existence of the wall while trying to escape 75 thousand people were detained and convicted, and thousand are shoot on the spot included children. On November 9th, 1989 as a result of popular uprising border with West Germany and East Germany was opened, the Berlin wall has become no longer needed, and in 1990 it was finally demolished. It become a universal event, for German families reunification, the city and the whole country spoke all corners of the world. Currently the length of the wall is 43 kilometers, which the German artist decorated eloquent graffiti. 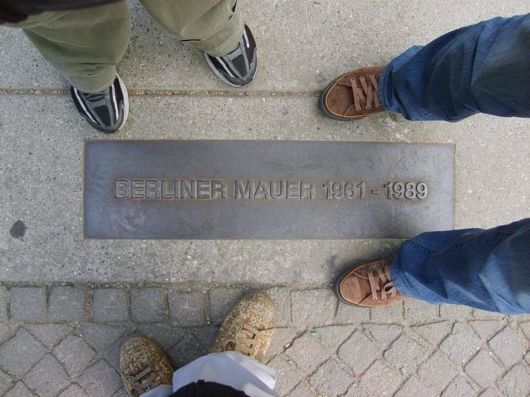 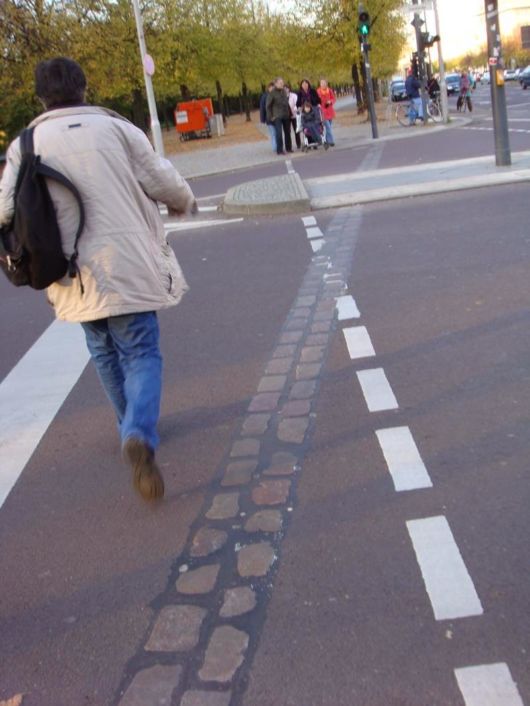 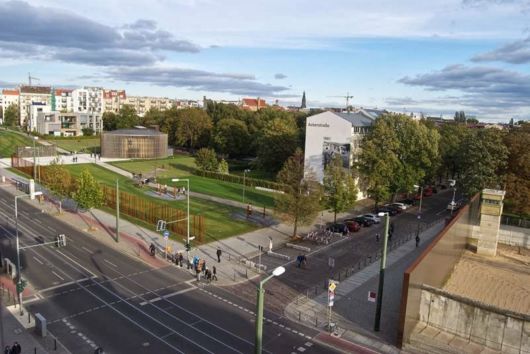 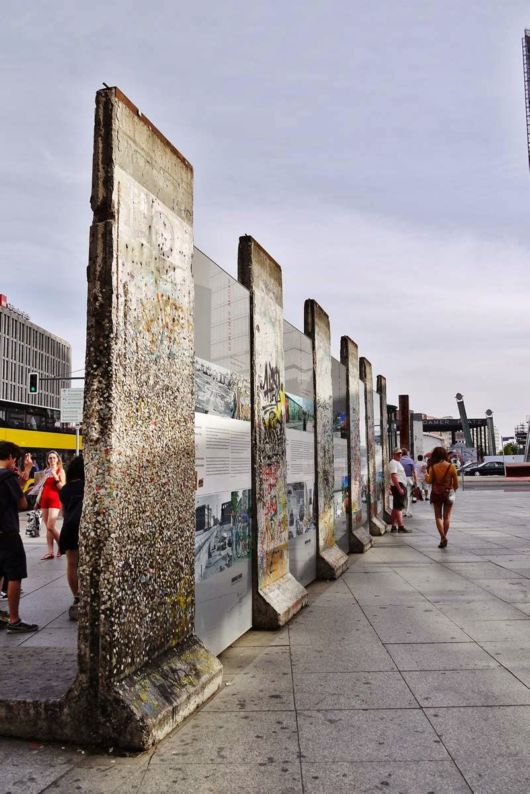 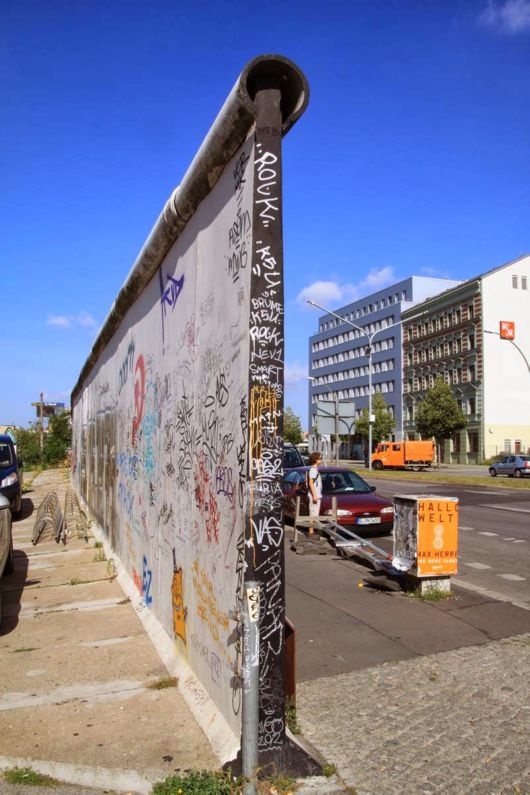 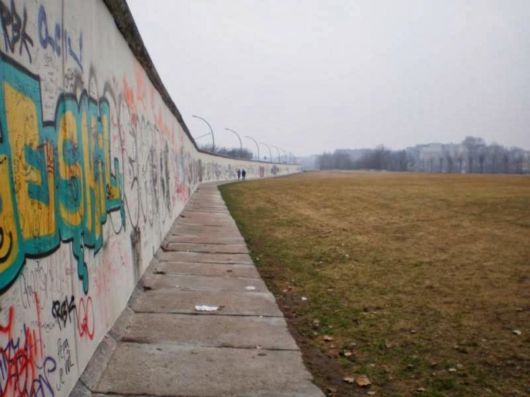 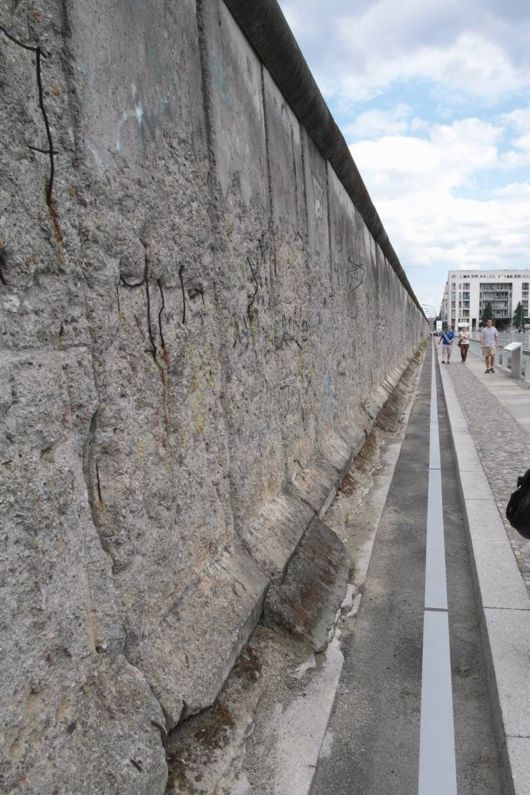 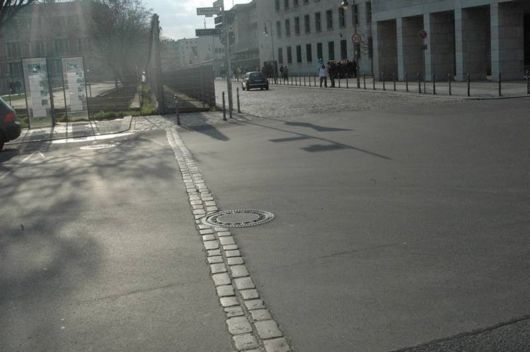