Purnululu National Park is famous for its mountain range rocks Bungle Bungle range resembling the hives. Over 20 million years, these hills of sandstone forces of nature turned into a surreal maze of orange cones, decorated with black stripes and multi-colored highlights. The name “Purnulu” in the language of the Australian aborigines means “sandstone”. Unique rounded rock towers consist of a mixture of sandstone and coarse pebbles and cobbles. Striped mountain of steel due to erosion. The dark bands are more permeable to the algae that bloom on the surface, bright consist mainly of iron and manganese species that are not amenable to external influence and have a bright orange hue. Cones ghat Bungle Bungle-more like alien ships than geological formations. Some unusual shape resembles rocks spine huge prehistoric animal. Surprisingly, for a long time about this natural miracle knew only local Aboriginal tribe cue. Europeans discovered these unusual hives only in the mid-1980s. 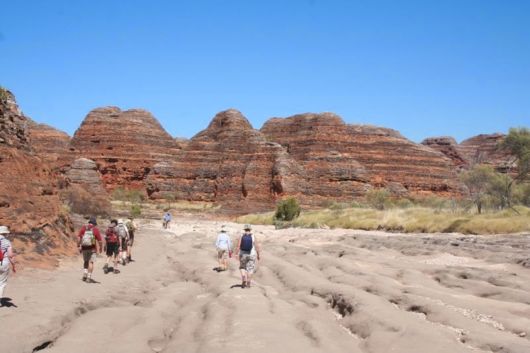 Once over a region of flying a plane with a group of directors. After a detailed analysis of the photographs and videos obtained from surveys, unexplored land in the state of Western Australia has become known worldwide. In 1987 there was established the Purnululu National Park in 2003, included in the UNESCO World Heritage List. In the language of the tribe cue “Purnululu” means “sandstone”. Bungle Bungle– as its original name, is a corruption of “bundle-bundle”, which means “grass”. During the rainy season the Australian Aborigines cue used these unusual rocks as shelters. Not surprisingly, this rugged system consisting of gorges, ravines, cliffs, domes and natural mountain ranges, has evolved into a real gallery of petroglyphs. In addition, here are the burial of the tribe. 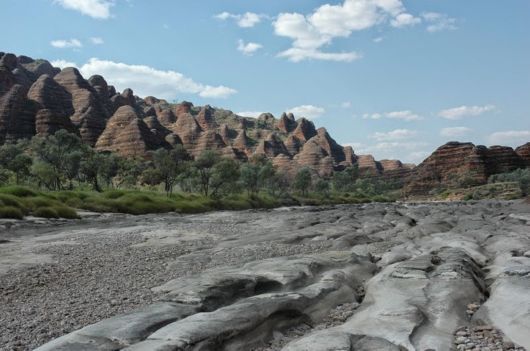 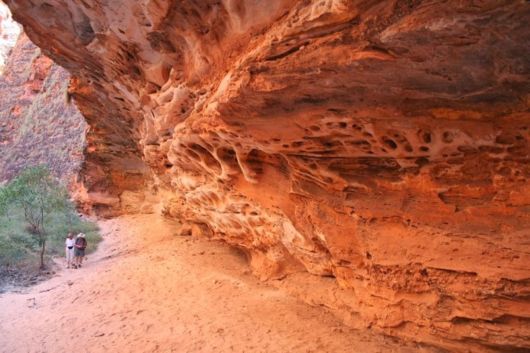 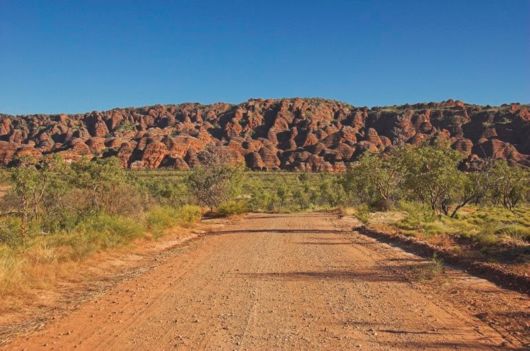 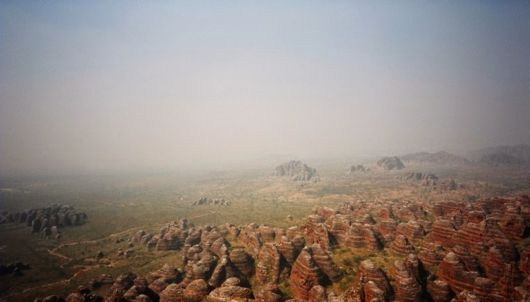 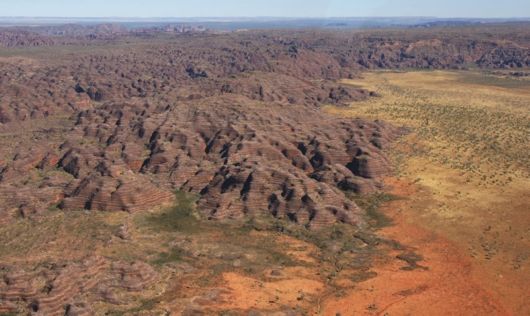 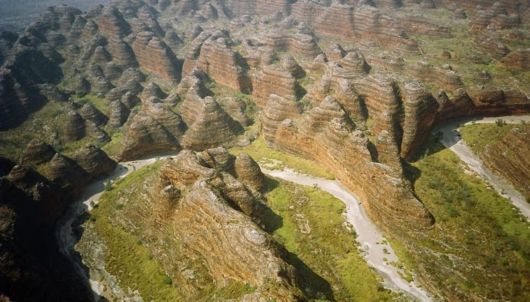 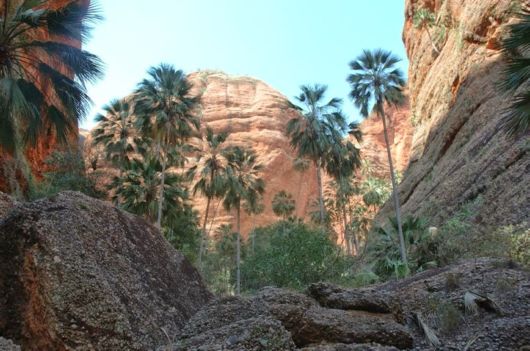 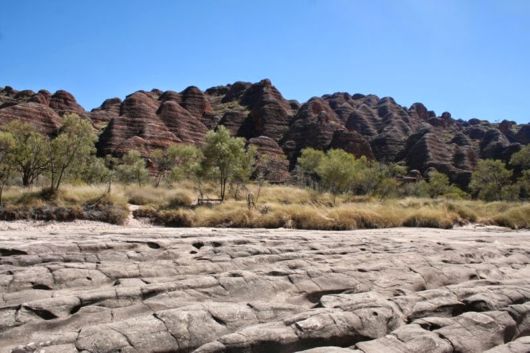 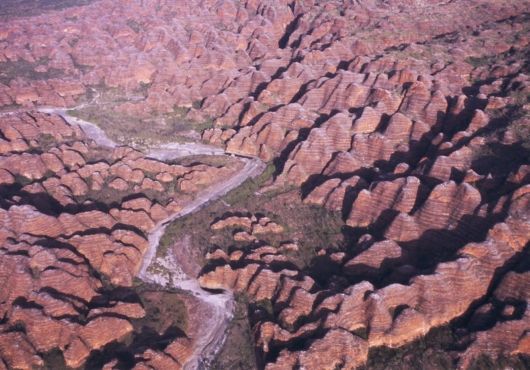 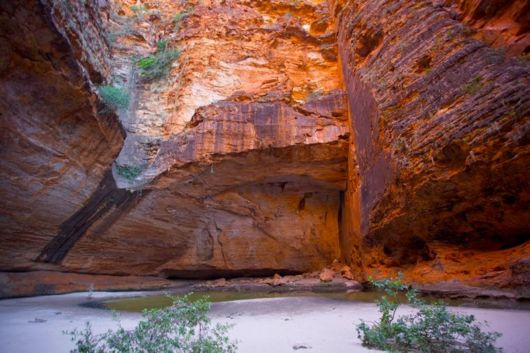 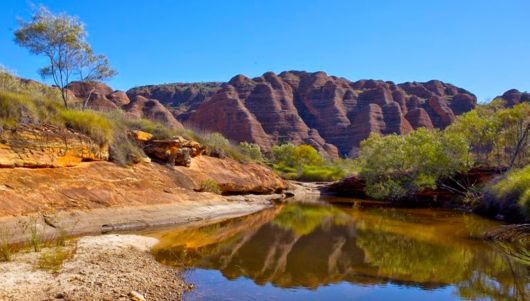 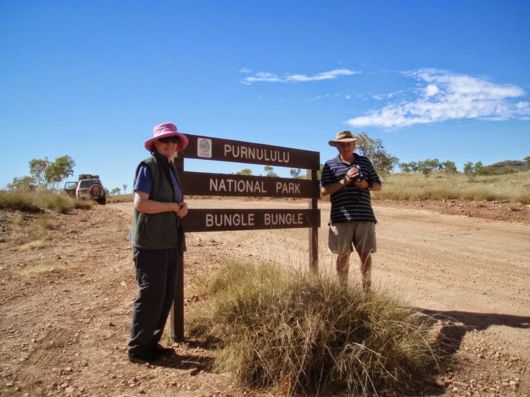