The Monastery of Saint Simon, also known as the Cave Church, is located in the Mokattam mountain in southeastern Cairo, Egypt, in an area that is known as ?garbage city? because of the large population of garbage collectors or Zabbaleen that live there. The Zabbaleen are descendants of farmers who started migrating from Upper Egypt to Cairo in the 1940s. Fleeing poor harvests and poverty they came to the city looking for work and set-up makeshift settlements around the city. Initially, they stuck to their tradition of raising pigs, goats, chickens and other animals, but eventually found collecting and sorting of waste produced by the city residents more profitable. The Zabbaleen would sort through household garbage, salvaging and selling things of value, while the organic waste provided an excellent source of food for their animals. In fact, this arrangement worked so well, that successive waves of migrants came from Upper Egypt to live and work in the newly founded garbage villages of Cairo. 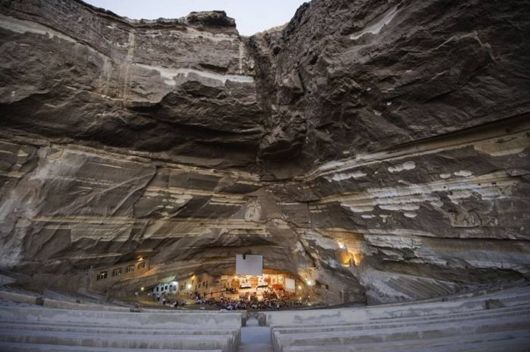 For years, the makeshift settlements of the Zabbaleen were moved around the city trying to avoid the municipal authorities. Finally, a large group of Zabbaleen settled under the cliffs of the Mokattam or Moquattam quarries at the eastern edge of the city, which has now grown from a population of 8,000 in the early 1980s, into the largest garbage collector community in Cairo, with approximately 30,000 Zabbaleen inhabitants. Egypt is a Muslim-majority country, but the Zabbaleen are Coptic Christians, at least, 90 percent of them are. Christian communities are rare to find in Egypt, so the Zabbaleen prefer to stay in Mokattam within their own religious community even though many of them could afford houses elsewhere.

The local Coptic Church in Mokattam Village was established in 1975. After the establishment of the church, the Zabbaleen felt more secure in their location and only then began to use more permanent building materials, such as stone and bricks, for their homes. Given their previous experience of eviction from Giza in 1970, the Zabbaleen had lived in temporary tin huts up till that point. In 1976, a large fire broke out in Manshiyat Nasir, which led to the beginning of the construction of the first church below the Mokattam mountain on a site of 1,000 square meters. Several more churches have been built into the caves found in Mokattam, of which the Monastery of St. Simon the Tanner is the largest with a seating capacity of 20,000. In fact, the Cave Church of St. Simon in Mokattam is the largest church in the Middle East 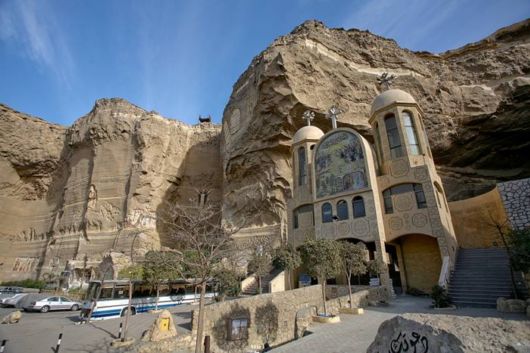 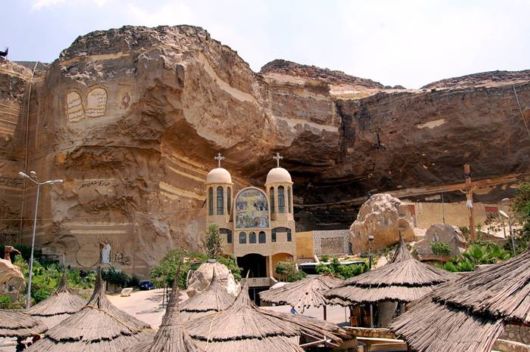 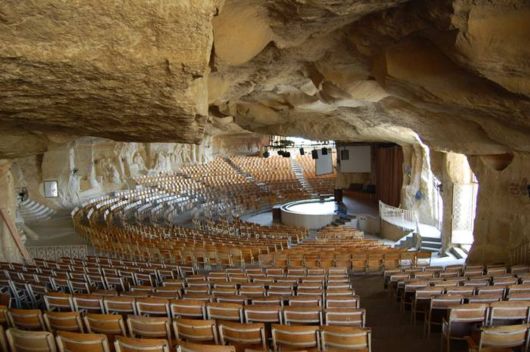 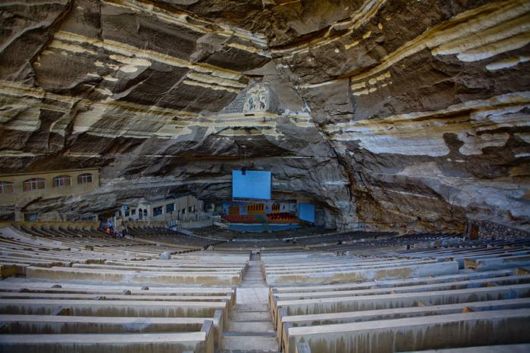 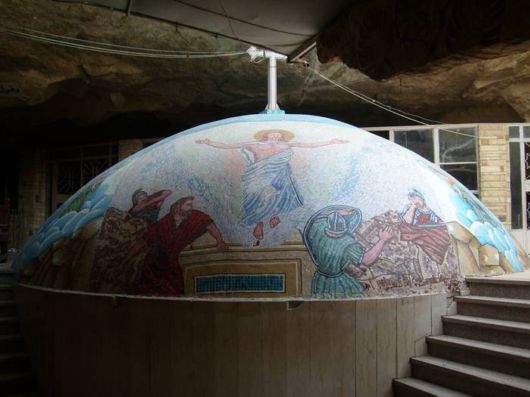 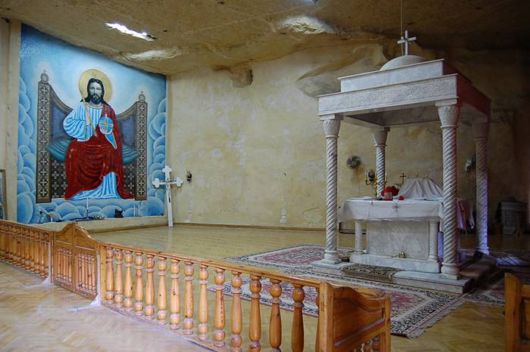 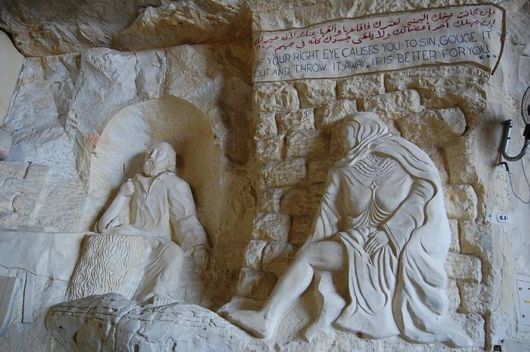 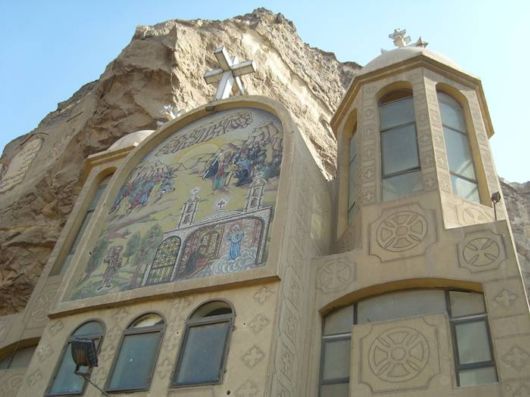 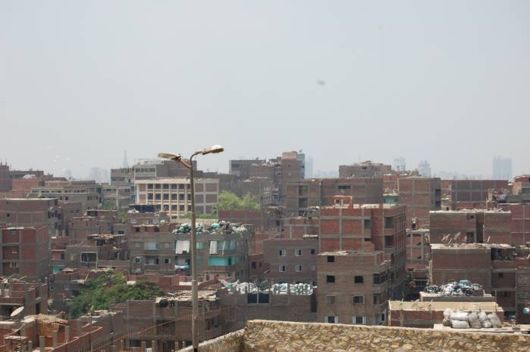 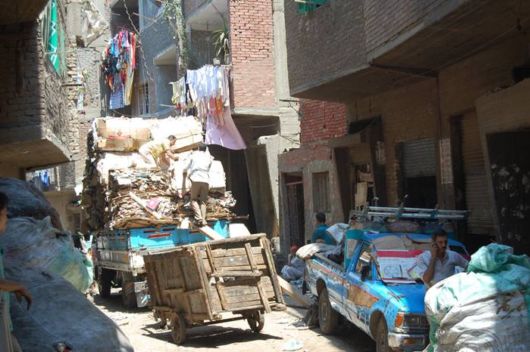