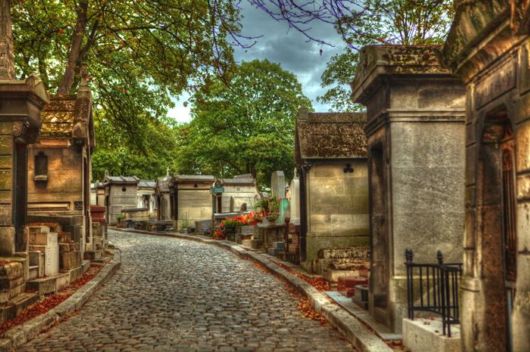 Pere Lachaise is one of the most famous cemeteries in the world. It is situated in the eastern part of the capital and is officially called the Eastern cemetery. Among other things, Pere-Lachaise cemetery, perhaps, is the largest green oasis in Paris and one of the largest museums of gravestones, covering an area of approximately 48 hectare. 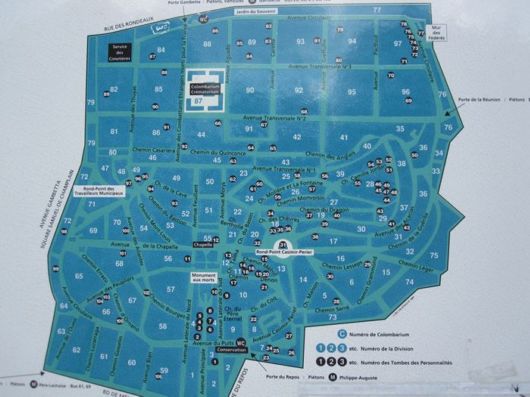 Pere Lachaise Cemetery in Paris, known to locals as the "City of the Dead," and it can really be called a city – without a map here difficult to navigate. Frankly, see this famous cemetery was among the main attractions I wanted to visit, once in France. And as strange as it may be, Pere Lachaise literally mesmerizing steep hills, numerous trees, passing lanes and here, of course, unusual stone tombstones. By the way, many Parisians come to this place to tune in to a peace footing. For residents of Paris’s Pere Lachaise cemetery – it is also a great place for a relaxing stroll. To some extent, it has already turned into a kind of park. 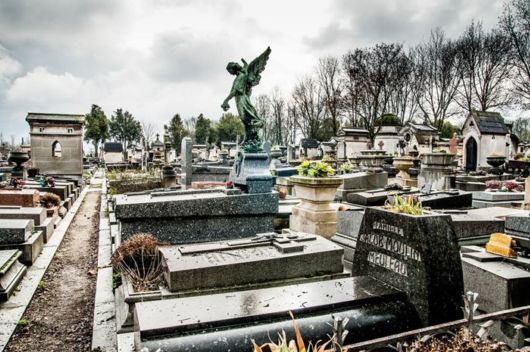 Once at the Pere Lachaise cemetery for the first time, to understand what and where it is very difficult without a map. And if you look, for example, a tomb, you can literally knock his feet. Free guides give more input. 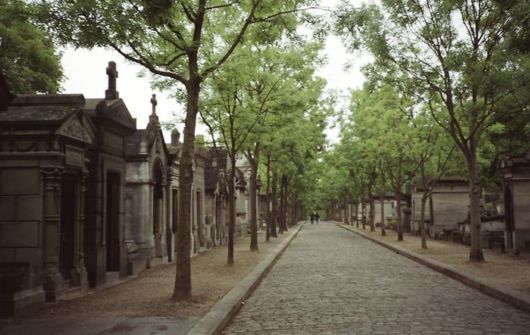 When the history of the Pere Lachaise just beginning, this place has not bore its present name, and was a poor man with gray inconspicuous area streets that literally swarmed with criminals. In 1430, a rich merchant, decided to build a house here, over time, become the property of the monastery. Subsequently, the hill where there was a cemetery, was owned by the Jesuits, and the terrain itself has retained the name of Francois de la Sheza – one of the fathers of the Order. 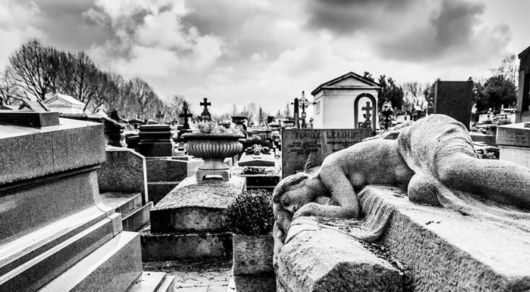 Monument ? Appeared in 1804, Pere-Lachaise was not as popular as it is today, because there has been no more of his stories, and was located at a distance from the borders of the then Paris. Therefore, almost no one was willing to bury their loved ones here. Any way to correct this situation, the authorities have decided to add the Paris cemetery Pere Lachaise popularity here reburied the remains of Molière and Jean de La Fontaine, and after a few years here and moved the remains of Pierre Abelard. 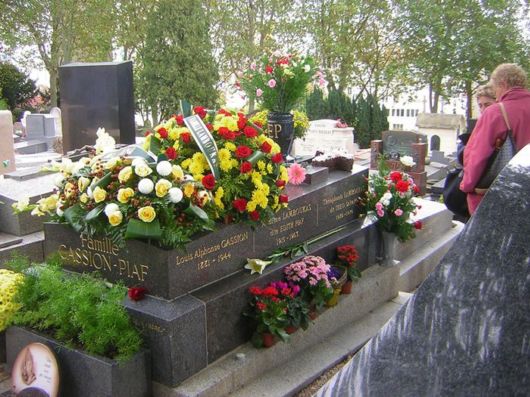 This event gave the results: by the 1824 number of "clients" Père Lachaise has increased to 33 million. Throughout the whole two centuries buried in the cemetery’s most famous figures of culture and science, who have made a significant contribution to the history of France. At this point in the Pere Lachaise cemetery in Paris, buried more than a million people, not including those whose ashes are stored in the columbarium. 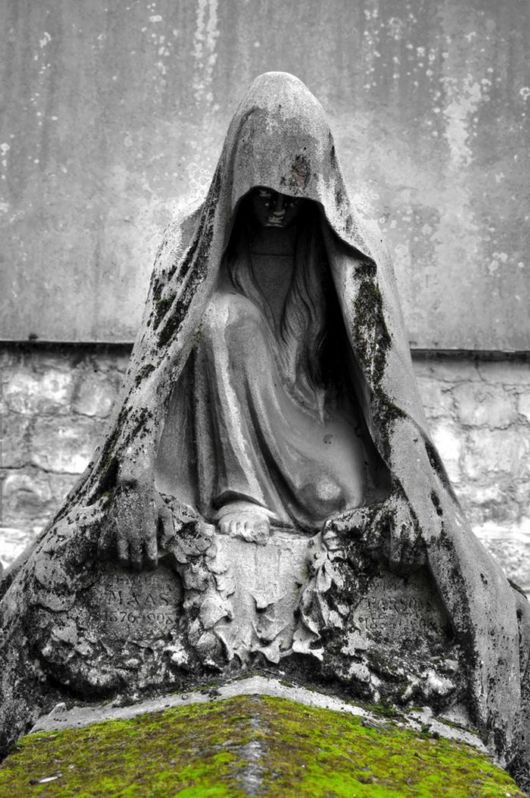 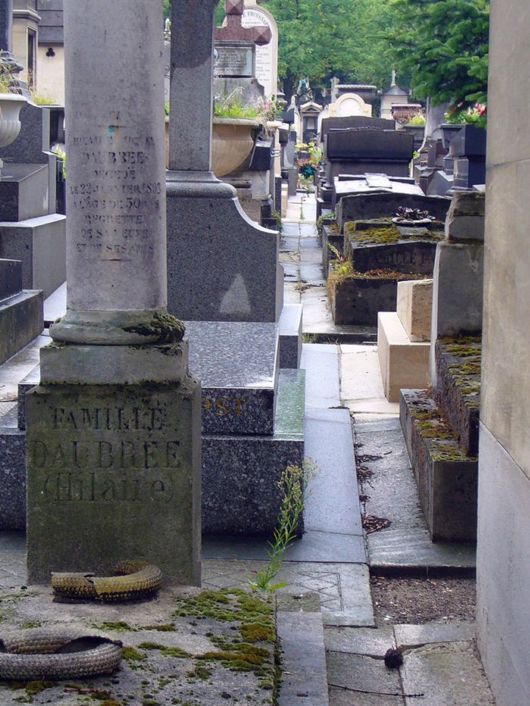 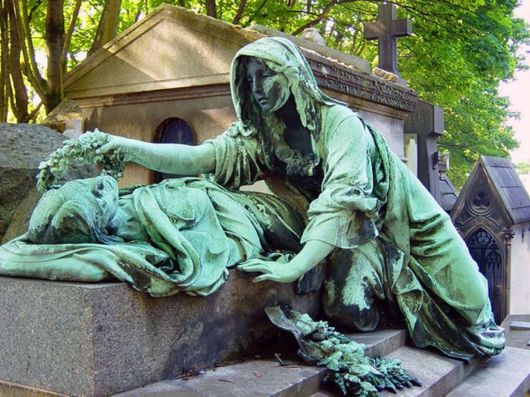 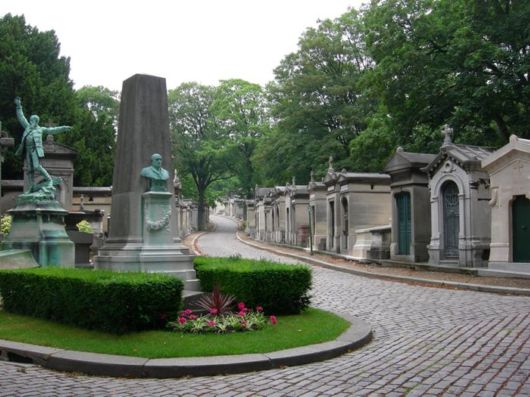 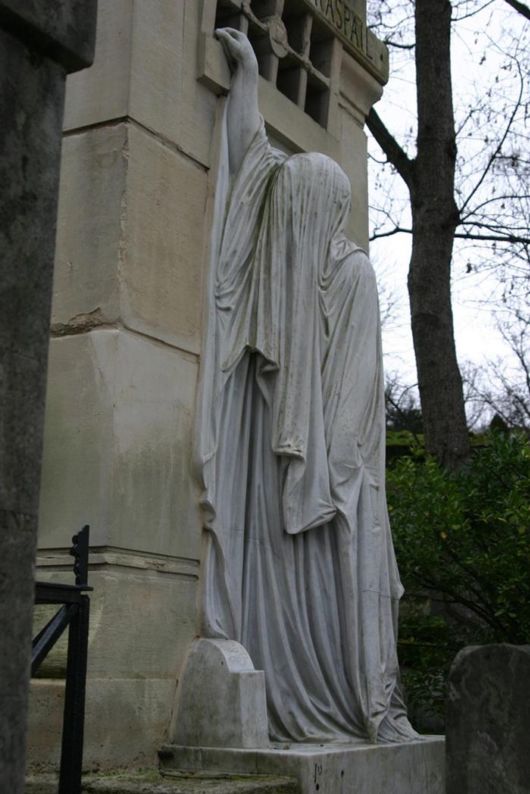 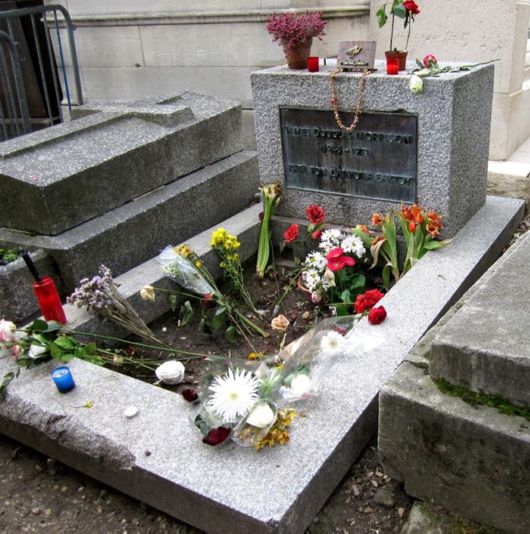 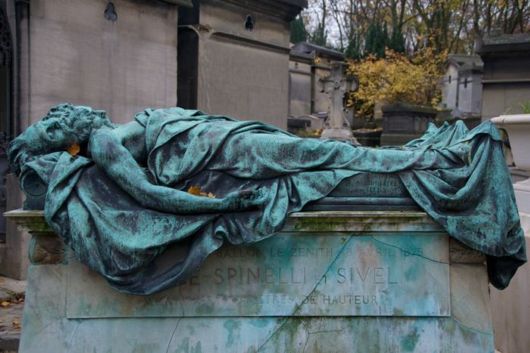 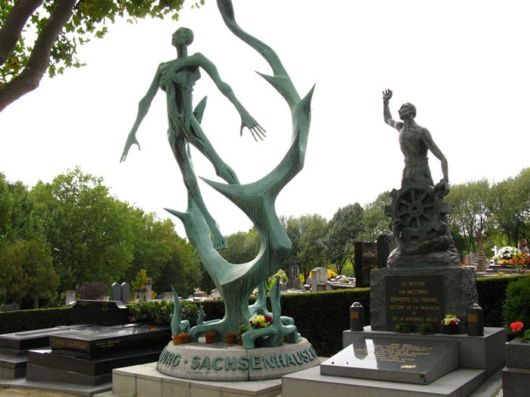 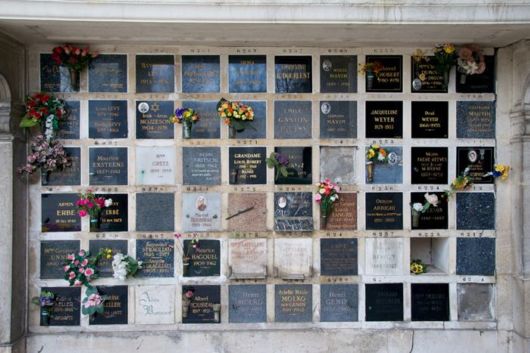 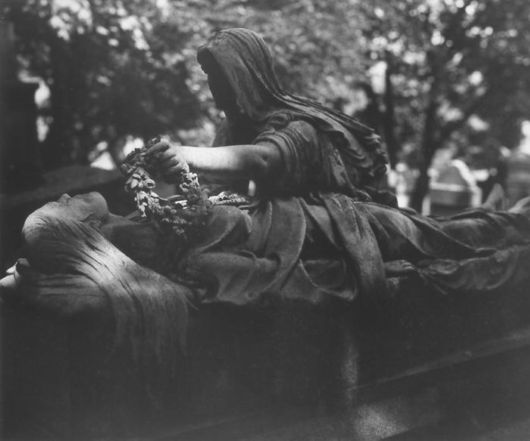 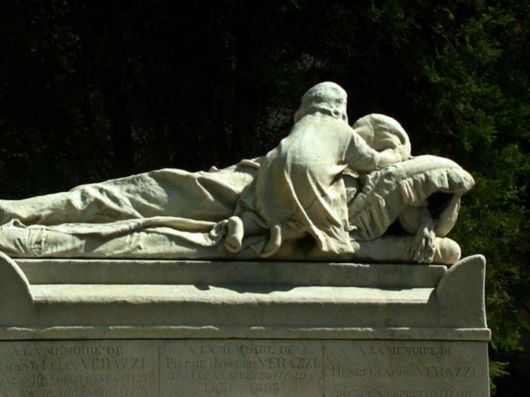 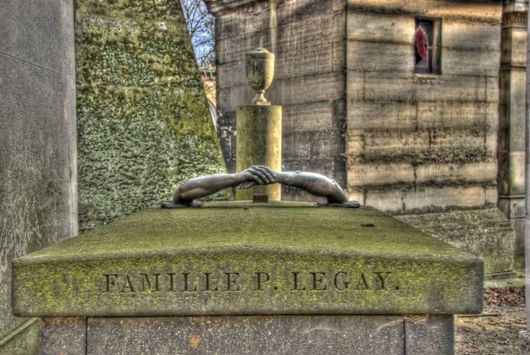 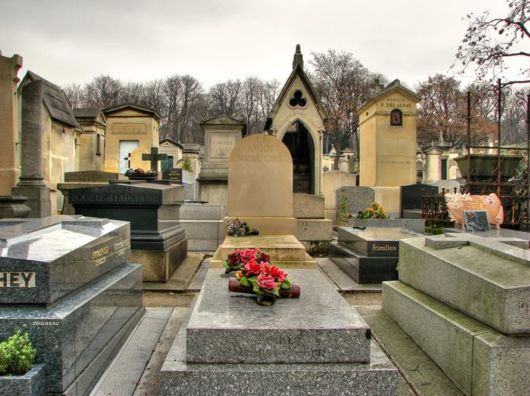 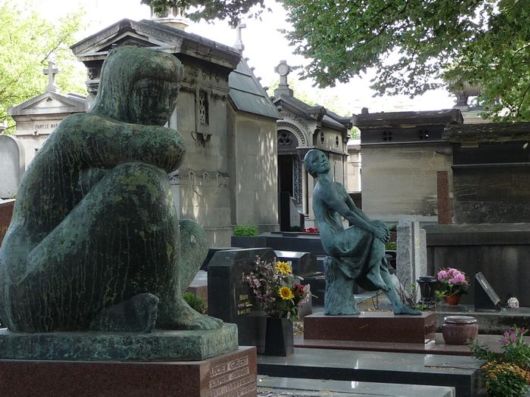 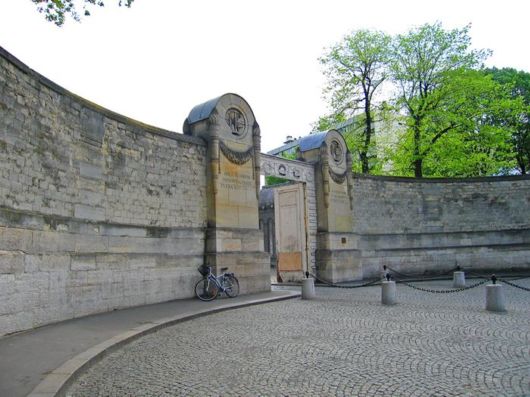